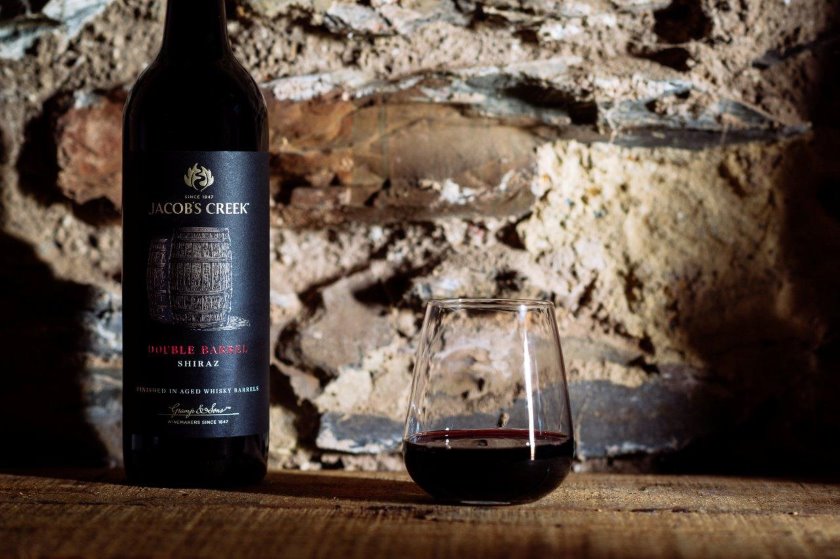 Jacob’s Creek’s new Double Barrel range has made it across the Tasman, with Kiwis now able to sample chief winemaker Bernard Hickin’s successful concept of finishing wine in aged whisk(e)y barrels, the reverse of ageing whisky in old wine barrels. He believes that this hasn’t been done before, and the company has opted to use Scotch whisky and Irish whiskey barrels that had held their contents for up to 20 years.
‘I wanted to express the character of the whisky barrel but not make it taste like whisky. I figured that, if you wanted something to taste like whisky, you would drink a whisky,’ says Hickin.
They begin their ageing in traditional French and American oak wine barrels first before being transferred to the whisk(e)y ones, hence the name.
As far as we can tell, he’s succeeded. The 2012 first vintage Barossa shiraz, finished in Scotch barrels, is smoother while the 2012 first vintage Coonawarra cabernet sauvignon, in the Irish whiskey ones, has a stronger aroma.
The process has taken Jacob’s Creek two years to perfect, says the company.
Jacob’s Creek Double Barrel goes on sale at leading liquor retailers throughout New Zealand from May 2015, priced at NZ$24·99.