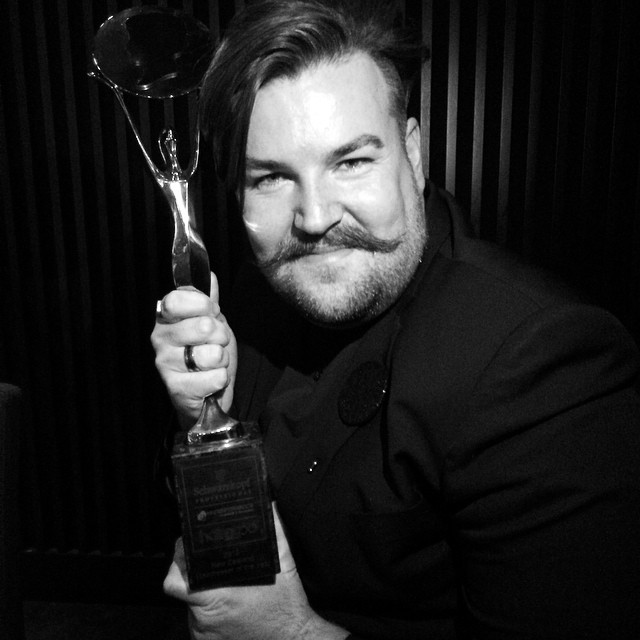 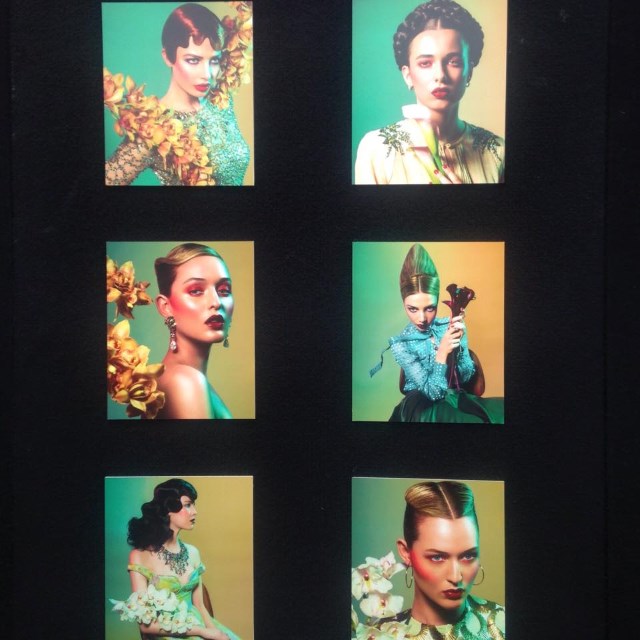 Wellington-based hairdresser Michael Beel has won New Zealand Hairdresser of the Year at Sydney’s Hair Expo, thought of as the “Oscars of hairdressing” in some circles, last night.
The winning collection, named Oriental Bloom, was inspired by orchids, the work of Georgia O’Keeffe and the glamour of 1930s Shanghai. Beel also wanted the collection to be all about sculptural hair. This was the fifth time he entered, realizing a life-long ambition to get the top accolade. In previous years, Beel won the Educator of the Year award in 2013 and Industry Hairdresser of the Year in 2014.
Beel started working at a hair salon in Dunedin for extra cash before started his apprenticeship. He then moved to Wellington to finish it. For the last 13 years, Beel has been working at Buoy Hairdressing, and is now the creative director of the salon. He is an educator for both GHD and L’Oréal Professionnel, and his work has featured in numerous fashion magazines, including Lucire.
His winning collection was styled by Dan Ahwa, photographed by Jessica Sim, with make-up by Kiekie Stanners from MAC.—Fenella Clarke