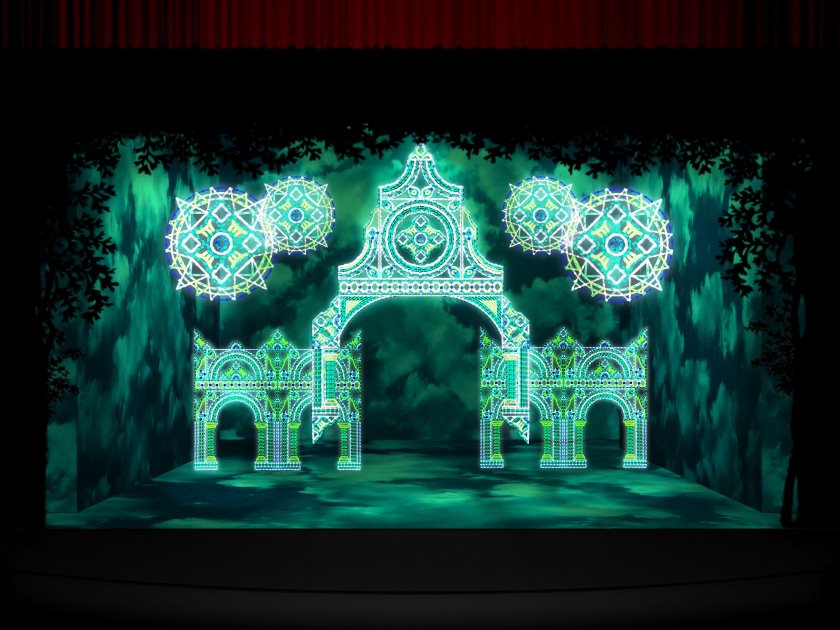 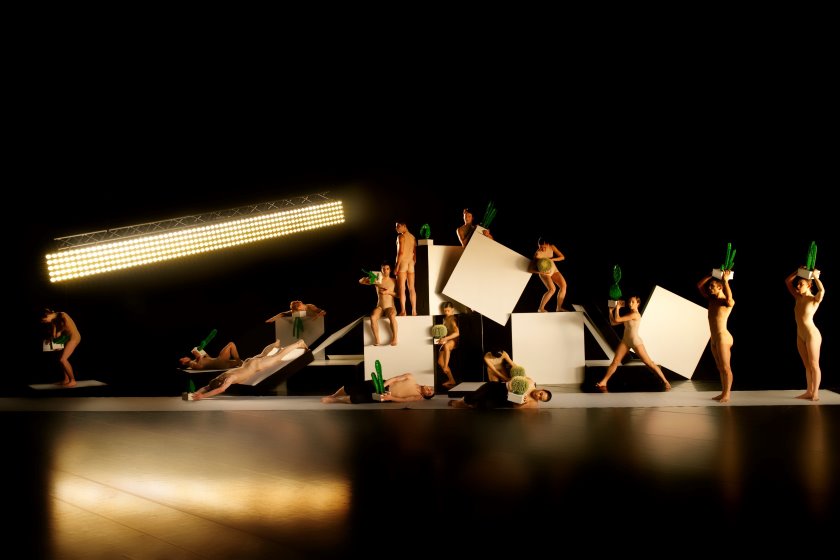 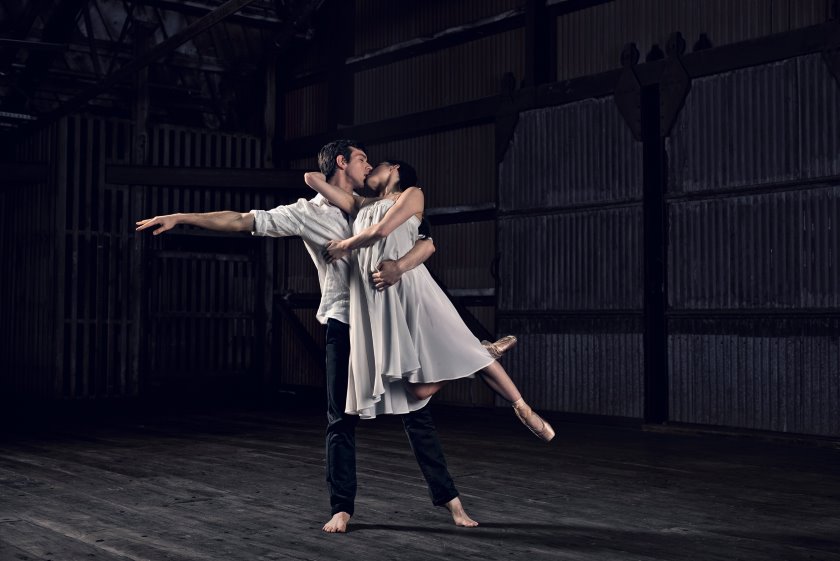 Top The Emerald City in Francesco Ventriglia’s The Wizard of Oz. Centre row Cacti, part of Speed of Light. Above Shane Urton and Lucy Green in Giselle.

The New Year will see Royal New Zealand Ballet artistic director Francesco Ventriglia overseeing his first full season for the company, including the world première of The Wizard of Oz, which he created.
Originally devised for Maggio Danza in Firenze, the production was not performed due to ‘an accident of fate,’ says the RNZB. It is set to music by Francis Poulenc with sets and costumes by Gianluca Falaschi. Opening in Wellington on May 4, the Ryman Healthcare season of The Wizard of Oz will tour to Christchurch, Invercargill, Dunedin, Blenheim, Rotorua, Auckland, Palmerston North and Napier.
It is preceded by Speed of Light from February 26 to March 16, 2016, a mixed bill that sees the RNZB perform as part of the New Zealand Festival. The performances include Alexander Ekman’s Cacti, with music by Joseph Haydn, Ludwig van Beethoven and Franz Schubert, performed by the New Zealand String Quartet; William Forsythe’s celebrated In the Middle, Somewhat Elevated, originally commissioned by Rudolf Nureyev for the Paris Opéra Ballet, with music by Thom Willems, in collaboration with Les Stuck; and Selon désir, choreographed and designed by Andonis Foniadakis to the music of J. S. Bach. Speed of Light will also be part of the Auckland Arts Festival and will tour to Christchurch and Dunedin.
Former artistic director Ethan Stiefel’s much beloved Giselle, which was even turned into a feature film by Toa Fraser, returns for a season from August 11 to September 9.
Ventriglia said in a release, ‘I’m very happy to have this opportunity to share with you my first season—an expression of what I believe is vital in this world: balancing tradition with innovation. To have major classical repertoire in the same programme as amazing works by choreographers such as William Forsythe who changed ballet forever, is the embodiment of that. It’s a special occasion for NZ audiences and enables me to continue to grow our talented dancers.’
The company will tour Asia with Liam Scarlett’s A Midsummer Night’s Dream, which had its world première in New Zealand, at the end of the year.