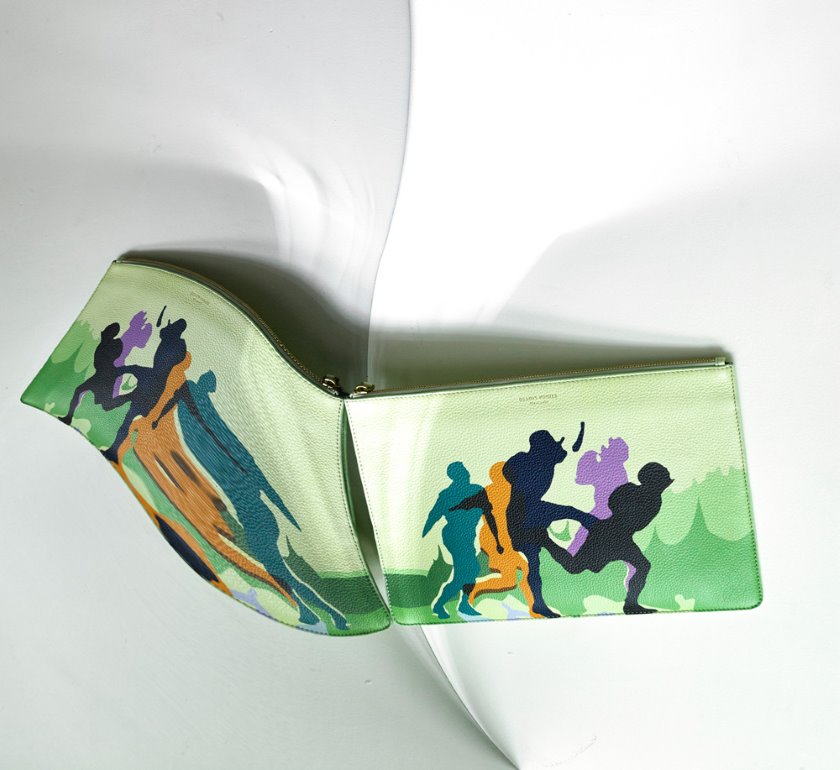 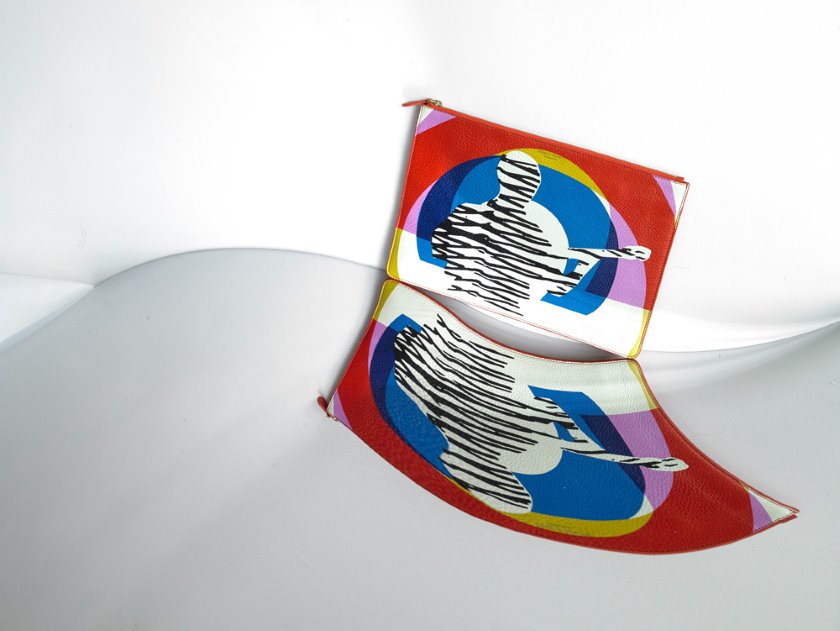 Deadly Ponies will launch a capsule collection in honour of New Zealand-born artist Len Lye (1901–80) in November. Lye’s experimental films saw him scratch, paint and stencil directly on to film; he was also a gifted and well known sculptor. Working with the Len Lye Foundation and the New Zealand Film Archive, Deadly Ponies has re-created the energy from Lye’s work on to a series of bags, wallets and scarves. The launch commemorates the recent opening in July of the Len Lye Centre in New Plymouth, an initiative between the Foundation and the Govett–Brewster Gallery, which houses much of Lye’s work.
Net-a-Porter and Mr Porter have launched a joint campaign for the holidays, showing how a package gets from origin to recipient, but with a fanciful twist, where models in chiffon gowns get garments from rails, paper butterflies become pocket squares, and each package gets a spritz of perfume. Released on November 3 and directed by Us, the British creative directors Christopher Barrett and Luke Taylor, the campaign emphasizes the two brands’ personalized service, hashtagged #AllforYou.
Alison Loehnis, president of the Net-a-Porter Group said, ‘Our first joint campaign, All for You, highlights the year-round mission of our businesses: to deliver exceptional service and style to our customers around the globe, making Net-a-Porter and Mr Porter the ultimate online destinations for luxury gifting this holiday season.’ 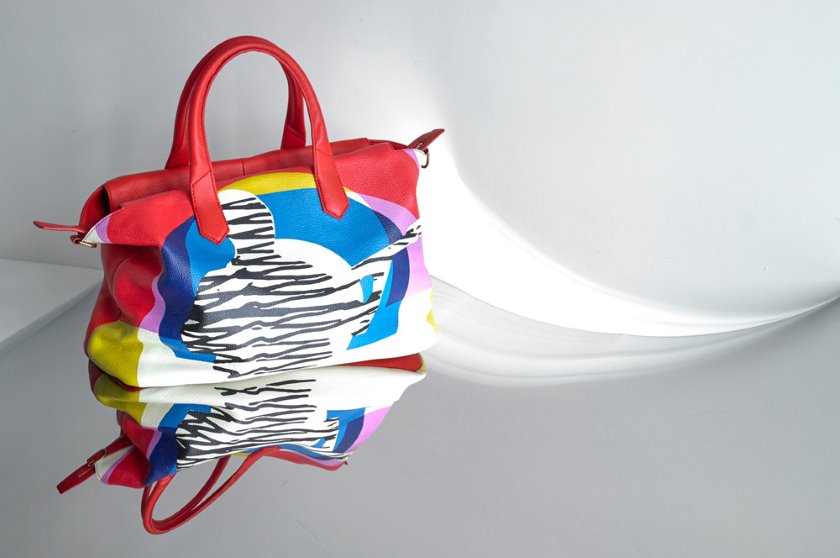 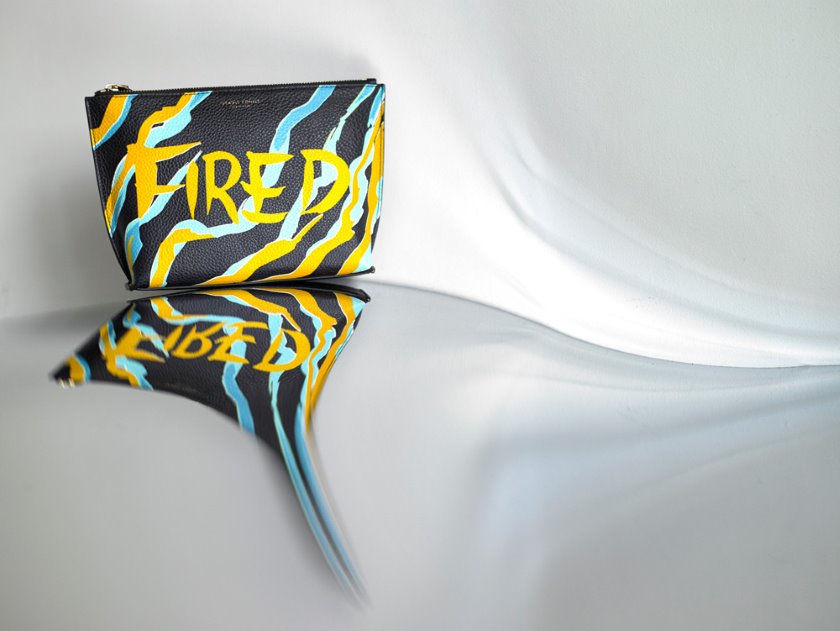 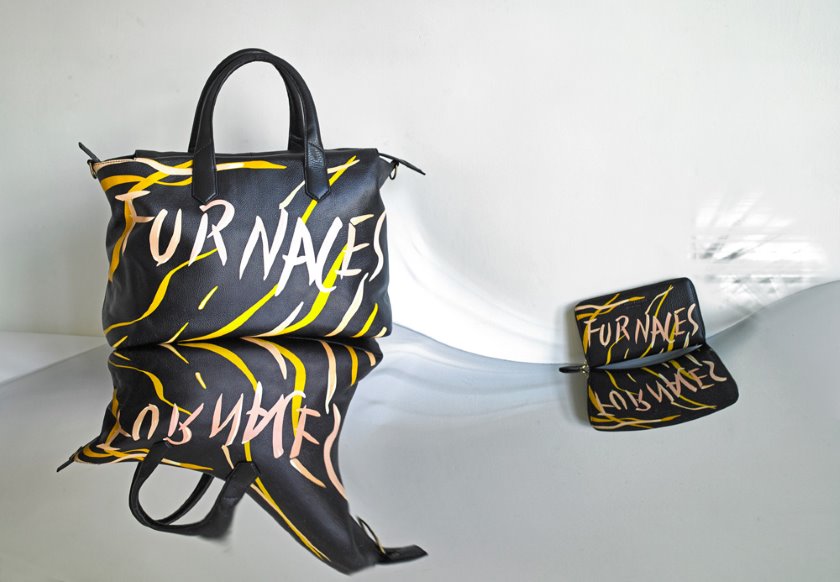 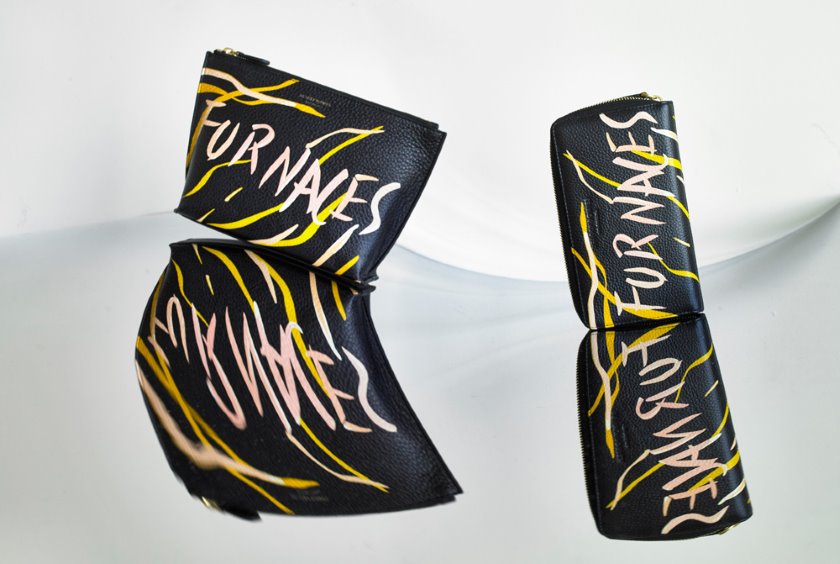 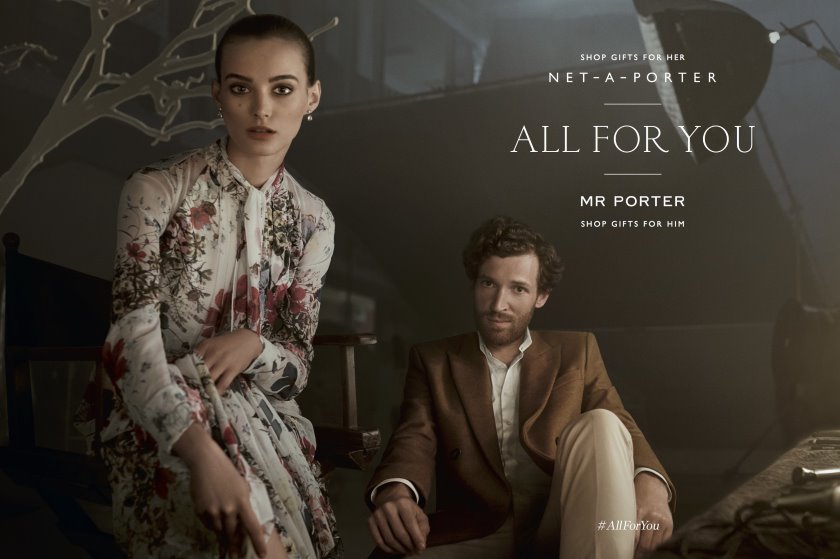