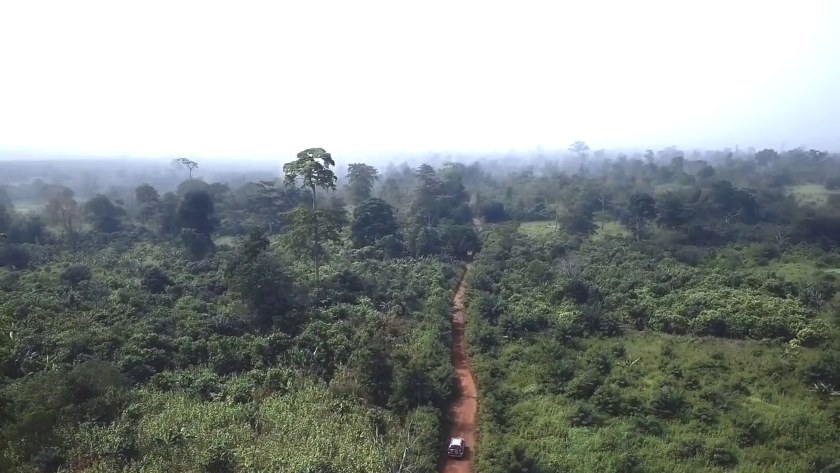 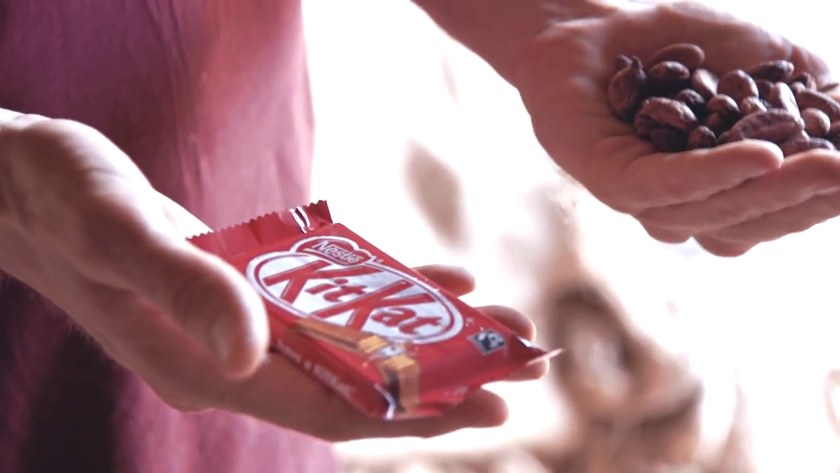 Louis Cole, the man behind Fun for Louis, has over 1·7 million followers on his YouTube channel, making daily vlogs about his travels around the world. He’s built up that following without mass media: it’s all through clever content that people want to watch.
When you combine Cole with international footballer Didier Drogba, then you’re likely to get a lot of eyeballs.
Nestlé has done just that in promoting Kit-Kat in its latest series of videos, hiring Cole as its front man in a series made in the Ivory Coast, showing how sustainable the process is. It’s a move toward transparency by the Swiss giant, appealing to consumers who want goods that have a socially responsible element.
The video series humanizes the chocolate production chain, beginning with the local families on the Ivory Coast who harvest the cocoa beans.
Cole heads to the Ivory Coast to see workers who use a unique tool developed by Stanford University to harvest cocoa beans, replacing the dangerous machetes that they once used—and which are still commonplace in the country. The tool is more efficient and safer and, as Patricia Ekaba from the Nestlé Cocoa Plan notes, the cocoa is sustainably harvested. In fact, she says, Kit-Kat is the first global confectionery brand using 100 per cent sustainable cocoa—although it should be noted that this applies to those manufactured by Nestlé.
The typical family-run cocoa farm in that part of the world is 2–3 ha.
The wet cocoa beans are put on banana leaves for five days, during which the flavour is developed. Once the beans are fermented, they are taken to the local village, where they are dried under the sun, naturally.
The final stop sees the cocoa taken to a cooperative’s warehouse, where their quality is checked and the farmers are paid. The cocoa is then taken to a processing factory, including one in York, and they are turned into cocoa liquor.
Additional videos show Drogba, who is Ivorian, visit a local school in a farming town. Nestlé, it turns out, has built over 40 schools in Ivorian towns to provide better infrastructure for farming families, and Drogba has a charity working with the company to build another. The company also has initiatives supporting women, and preventing child labour.