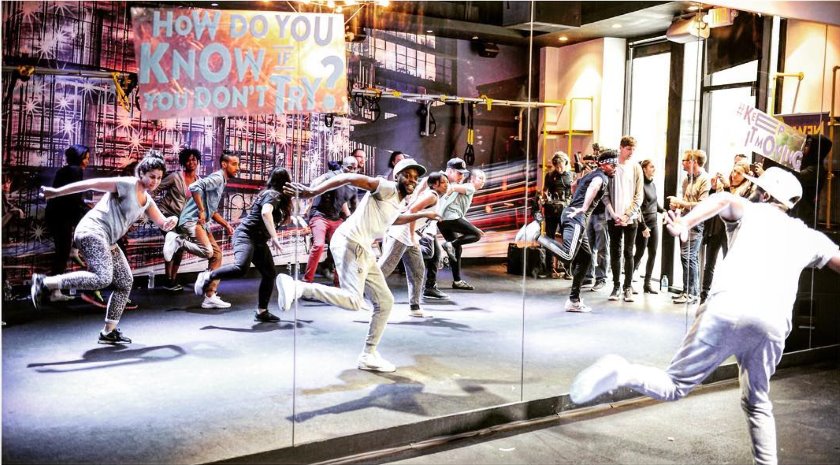 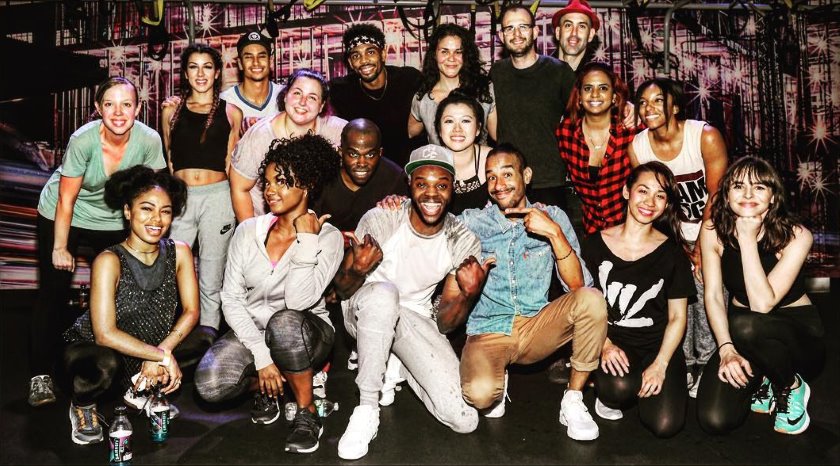 We love ideas that challenge convention (otherwise this title wouldn’t exist), and Chris Fonseca’s work does just that.
He’s a dancer, choreographer and dance instructor who happens to be profoundly deaf after suffering meningitis as a child. But that didn’t stop Fonseca from developing a love of dance, and it’s that love that the Smirnoff Ice Electric Flavors range taps into with its latest campaign.
This hasn’t been created cynically for marketing Smirnoff—Fonseca has been teaching in South London, where both deaf and hearing people go to learn how to dance. He has, however, taken the idea across the Atlantic thanks to Smirnoff, and you can see his New York class for yourself on social media (check out Fonseca’s Instagram at instagram.com/cfofficial for more). Among those at one New York class were Jeremy Strong, a choreographer for Jason DeRulo, and C. J. Salvador, a dancer for Justin Bieber, notes Vibe, which attended in May.
Fonseca’s absolutely right: there’s no reason a deaf person cannot be great at dancing, and he gets his students to count the beat through vibrations, especially the bass. He further incorporates the lyrics of the song into his dance. His aim is to break barriers, and to make sure that that deaf people can do whatever they wish. ‘[Being deaf] does not stop me from making everyday achievements,’ he told the BBC.
‘I always say to those young people not feeling body-positive to keep going, like everyday barriers, challenges, keep going: you don’t know how close you are to making a breakthrough. Keep believing anything is possible. Your time is coming soon.
‘My motto is: dreams don’t work unless you work. Dreaming, believing, and achieving.’
A very telling image on his Instagram shows Fonseca leading his class and on the mirror are the words, ‘How do you know if you don’t try?’, a term that he has hashtagged as well. Smirnoff, meanwhile, has taken more polished shots for its Ice Electric campaign, promoting its non-carbonated, plastic-bottled line—their idea is that you can take your Smirnoff drinks on to the dance floor more readily than when it was bottled in glass.
His teaching has reached the media, including a cover story for the British Deaf News, which he hashtagged as his proudest moment.