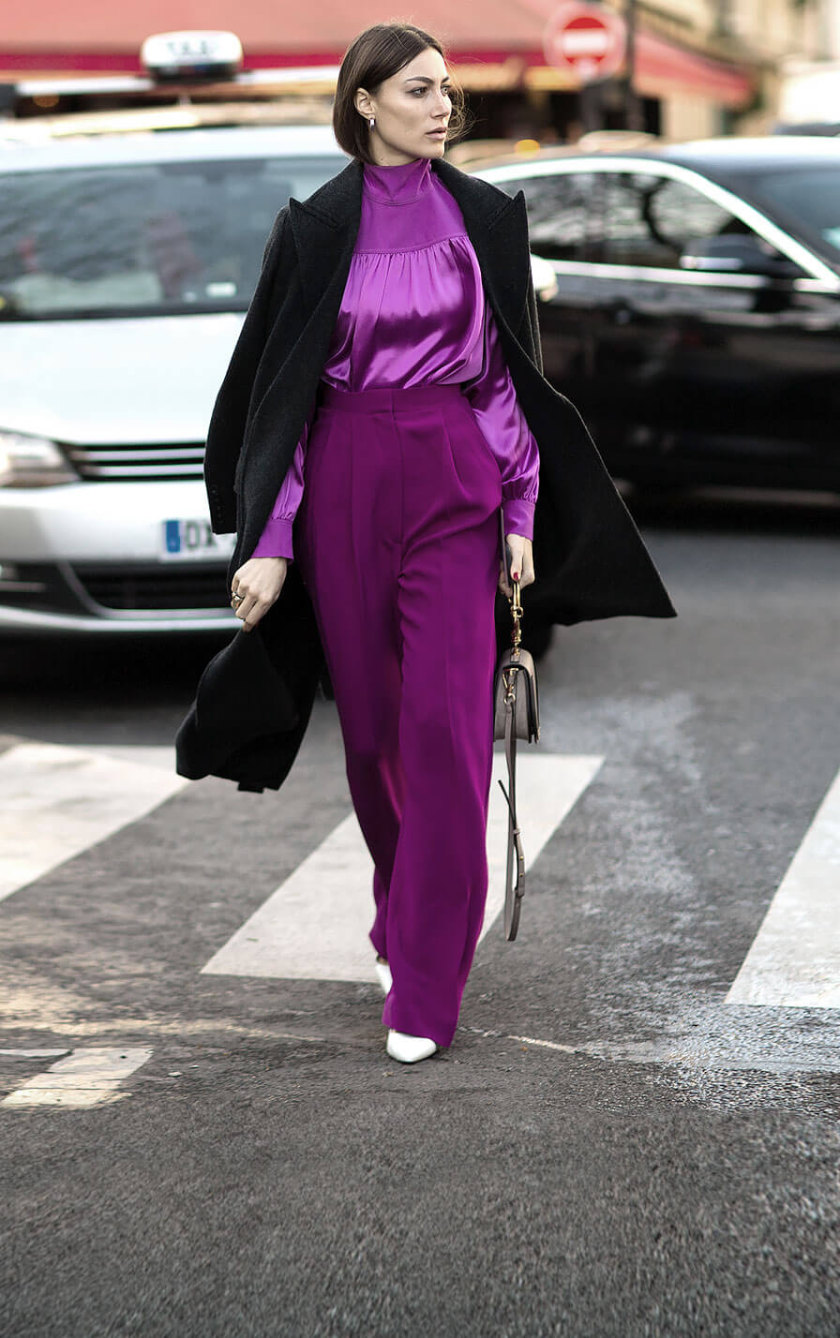 The Modist, an online store for modest fashion, opened yesterday, shipping to over 100 countries. The store has a selection of over 75 designers, including Marni, Alberta Ferretti, Christopher Kane and Mary Katrantzou, ensuring a contemporary, fashionable selection. The store is accompanied by an online magazine called The Mod, which includes styling tips and interviews. Says founder Ghizlan Guenez, ‘Our mission is to build a strong sense of purpose to empower a woman’s freedom of choice and to acknowledge how similar women across the world are, despite our diverse backgrounds, cultures and lifestyles—a relevant conversation at this time. We aim to break down preconceived notions while building a community and dialogue that invigorates, informs and celebrates the fashionable, modern, modest woman.’
The Modist’s COO, Lisa Bridgett, notes that the market potential in the modest fashion segment is projected to reach US$484,000 million by 2019.
Also in recognition of a more global, inclusive society, MuslimGirl.com and Getty Images announced yesterday a content partnership that aims to convey a more authentic representation of Muslim women. The imagery is far more realistic and positive, battling stereotypes and misconceptions. The photographs feature girls with and without hijabs, and Muslim women in everyday situations at home, with friends and at work.
‘One of the ways I open up my talks is by asking the audience to search Muslim women images on their phone browsers, which is always met with their awe at the unsettling results,’ said Amani Al-Khatahtbeh, founder and editor-in-chief of MuslimGirl.com. ‘I don’t want to be able to use that example anymore, and I could not be prouder to partner with Getty Images on finally taking on such an important and influential task.’ 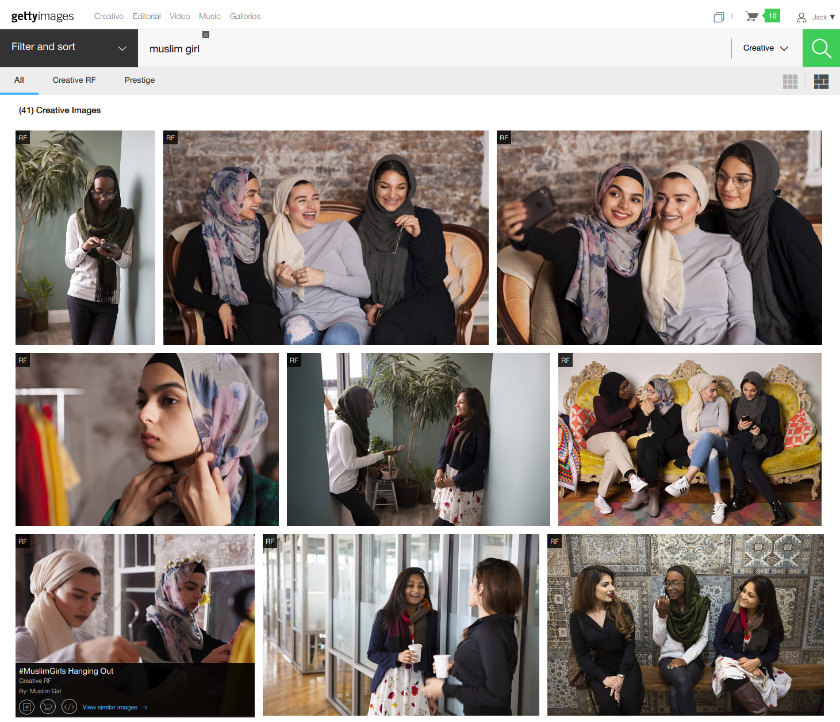