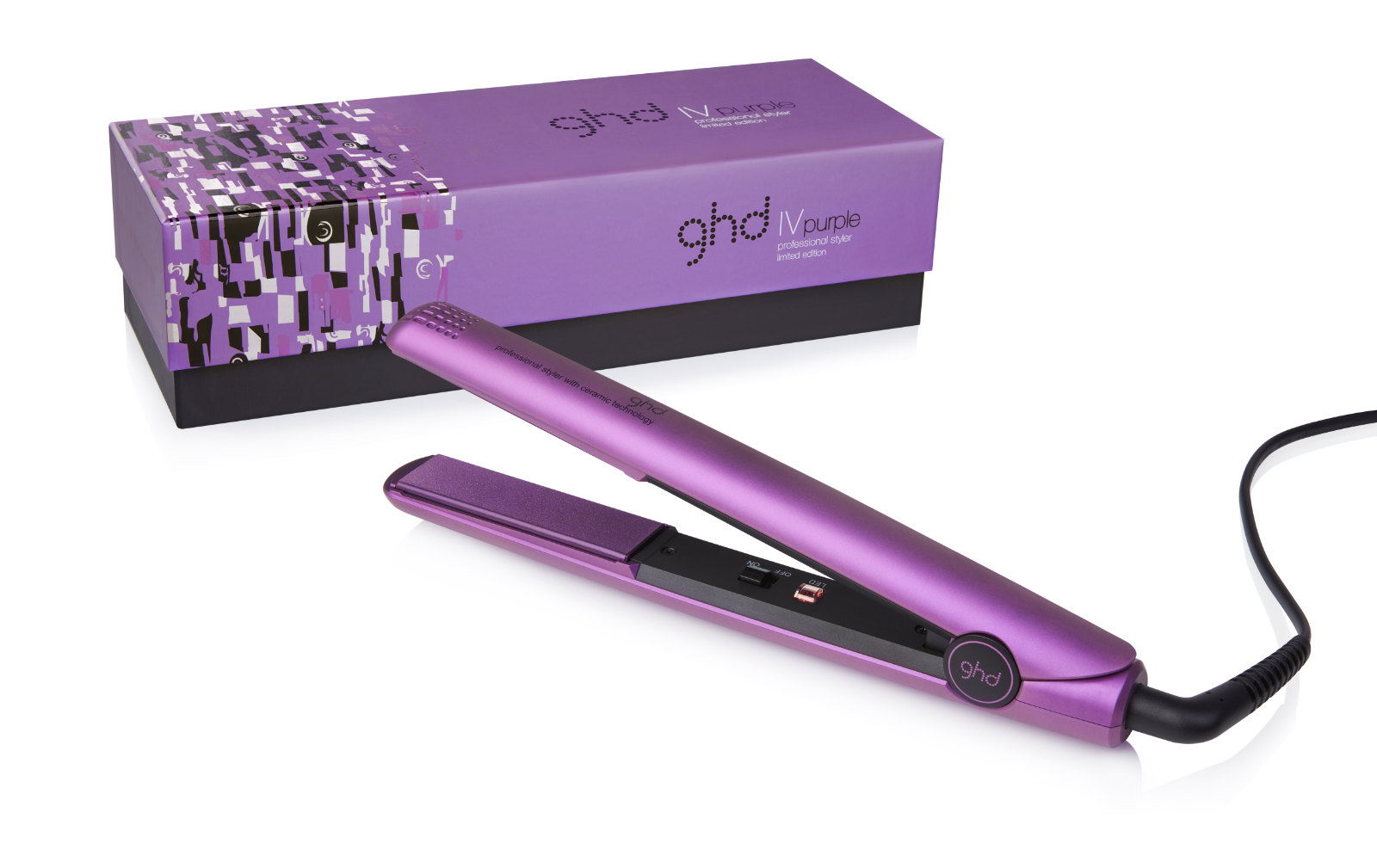 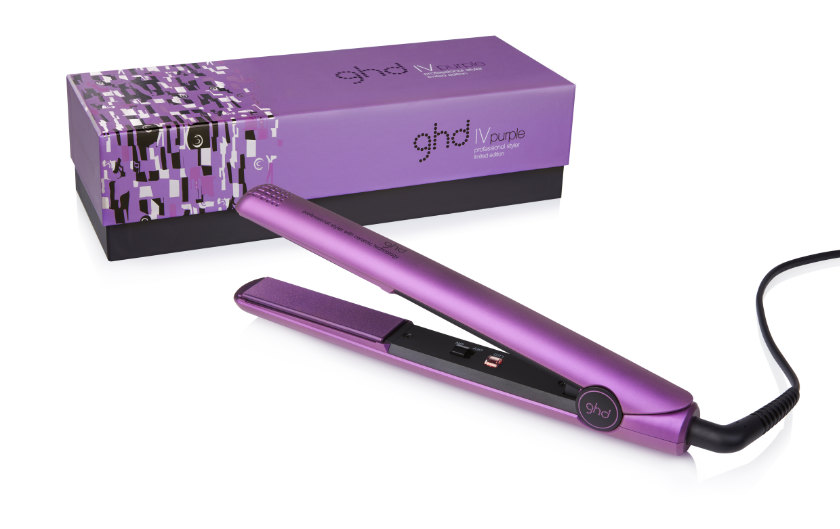 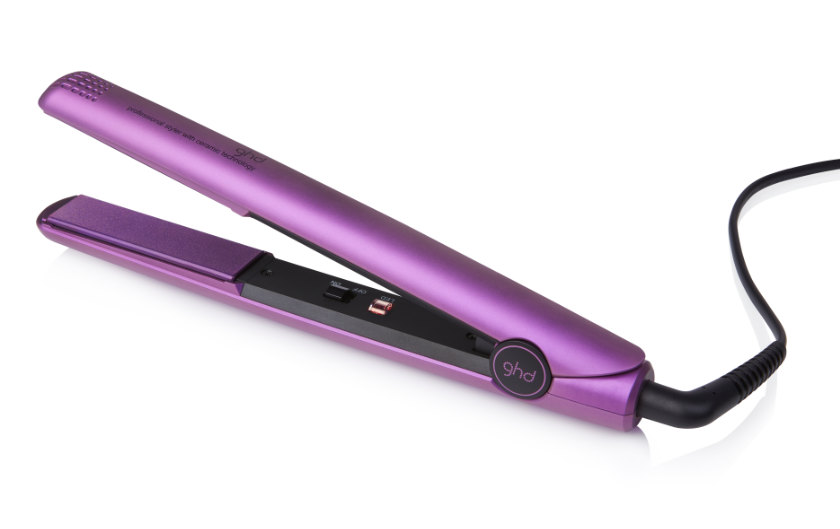 Is it really 16 years since GHD (Good Hair Day, and officially styled all in lowercase) launched its first styler?
From Yorkshire to the world, GHD is one of the 21st century’s great hair industry successes. To commemorate its anniversary, it is launching a limited-edition version of the original GHD styler. This time, it’s in purple.
The styler works for all hair types and lengths, and the straightening remains as easy as ever. It has ceramic heaters, a sleep mode (it switches off after 30 minutes of inactivity), a round barrel, and a 2·8 m swivel cord. It works with any voltage around the world.
Founded by hairstylist and salon owner Robert Powls and investors Martin Penny and Gary Douglas, GHD’s reputation spread without any above-the-line advertising initially. The original styler was invented by Kim Tae-Cheol, who had sent Powls a sample of his design. Powls approached Penny and Douglas and suggested they purchase the production and distribution rights. They each put in £15,000—by the second year they profited £4 million on sales of £12 million. By the third year sales were £37 million. Today, four GHD stylers are sold every minute.
The term GHD has entered the vernacular, and earned itself fans such as Victoria Beckham, Jessica Alba, Ella Eyre, girl group Little Mix, and Millie Mackintosh.