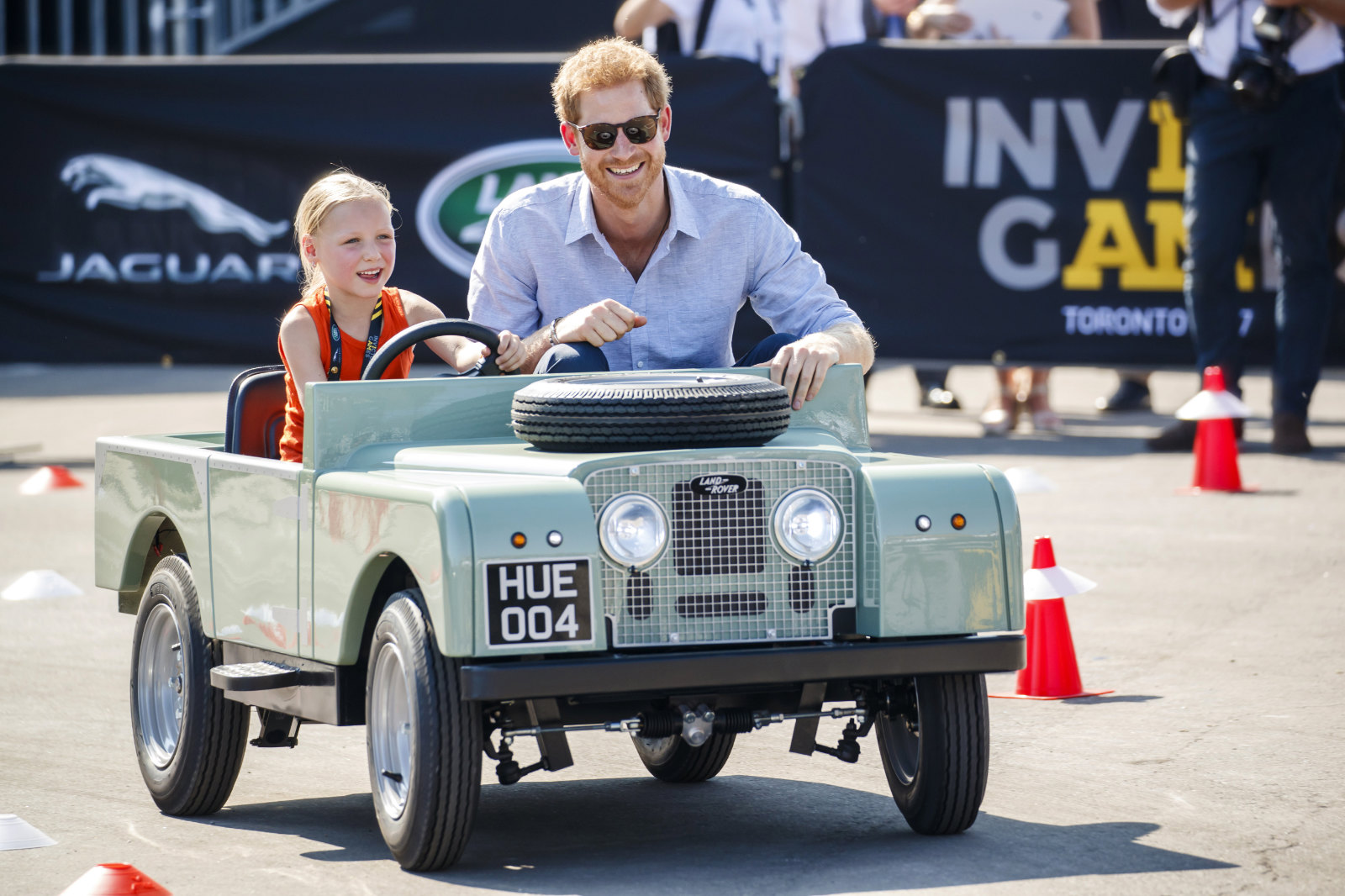 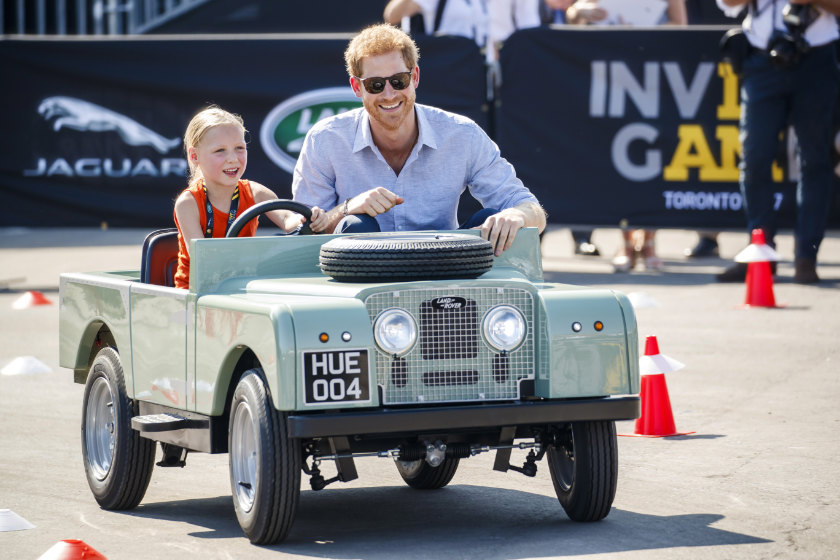 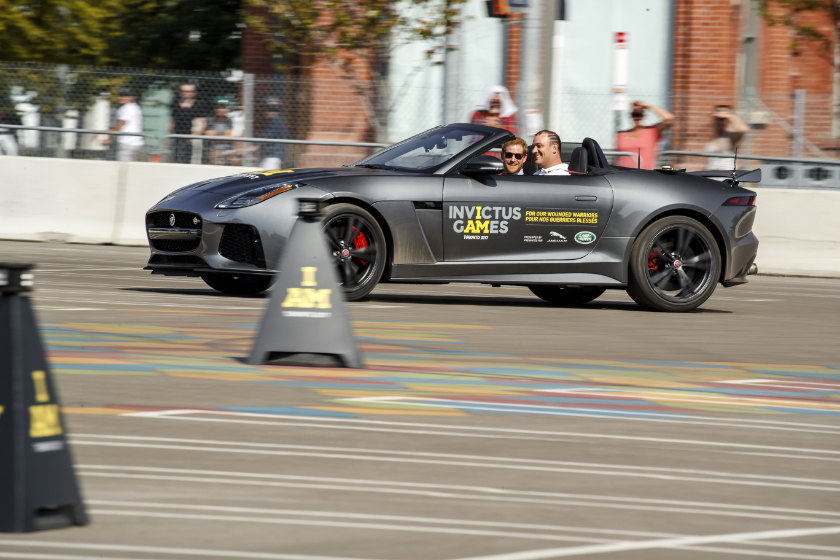 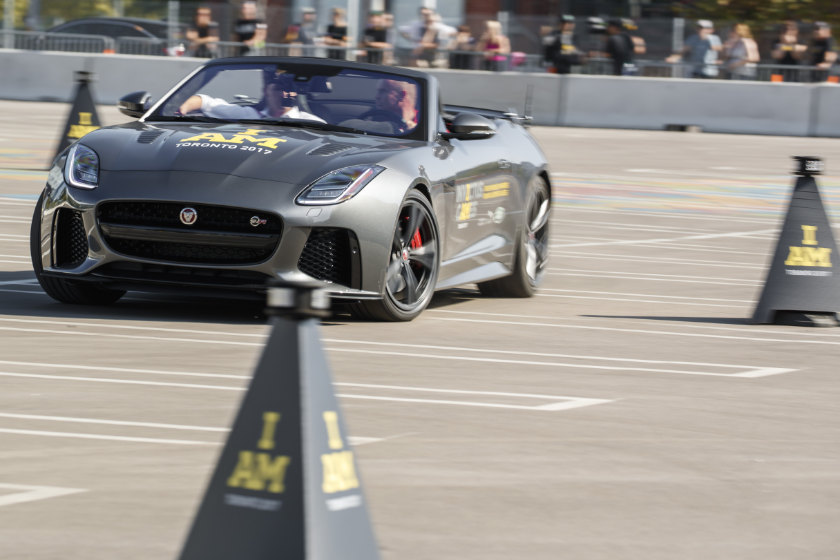 HRH Prince Harry kicked off the Invictus Games in Toronto on Saturday, welcoming the competitors and their families at the Air Canada Centre.
He also met with the US First Lady, Melania Trump, who led her country’s delegation to the Games.
The Prince founded the games for wounded active-duty and veteran service members. Some 550 are competing in the games, with competitions in archery, athletics, cycling, indoor rowing, powerlifting, sitting volleyball, swimming, wheelchair basketball, wheelchair rugby, wheelchair tennis and, for this year, golf.
Jaguar Land Rover hosted a driving challenge—the first medal competition in the Games—where the Prince awarded medals, with Netherlands taking gold, Great Britain silver, and Denmark bronze.
He also drove with five-year-old Daimy Gommers, the daughter of Dutch Invictus competitor Paul Gommers, in a miniature Land Rover.
Teams from 13 countries participated in the challenge, which consisted of time trials in a Land Rover Discovery and a Jaguar F-type SVR.
Media speculated whether Prince Harry’s girlfriend, actress Meghan Markle, would appear at her first public engagement during the first day of the Games, though it was not to be. Markle was at the opening ceremony, but sat quite far away from the Prince. 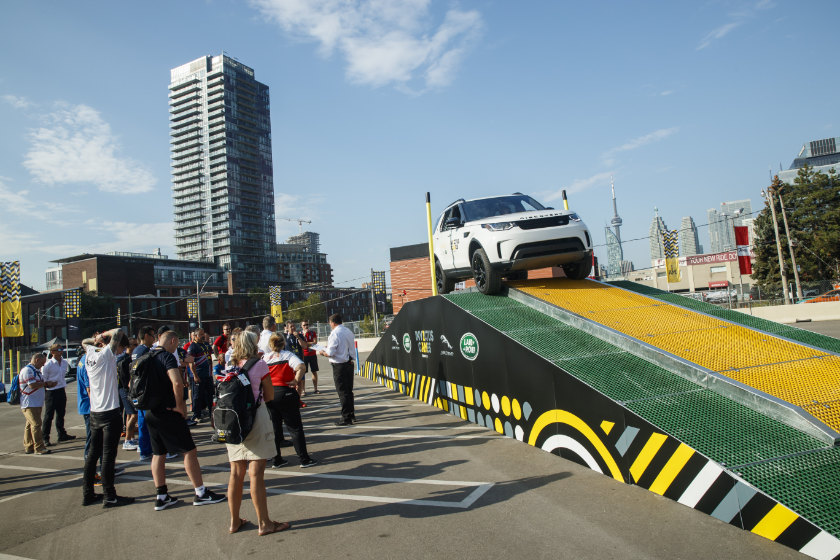 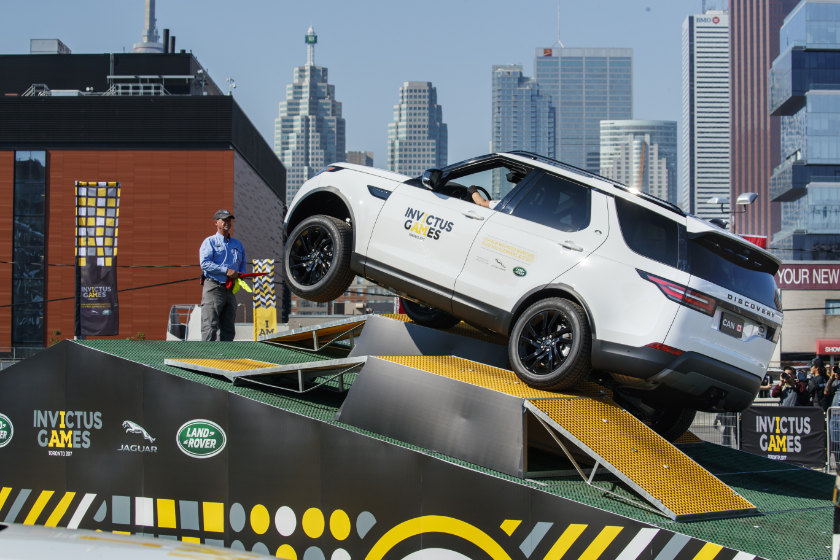 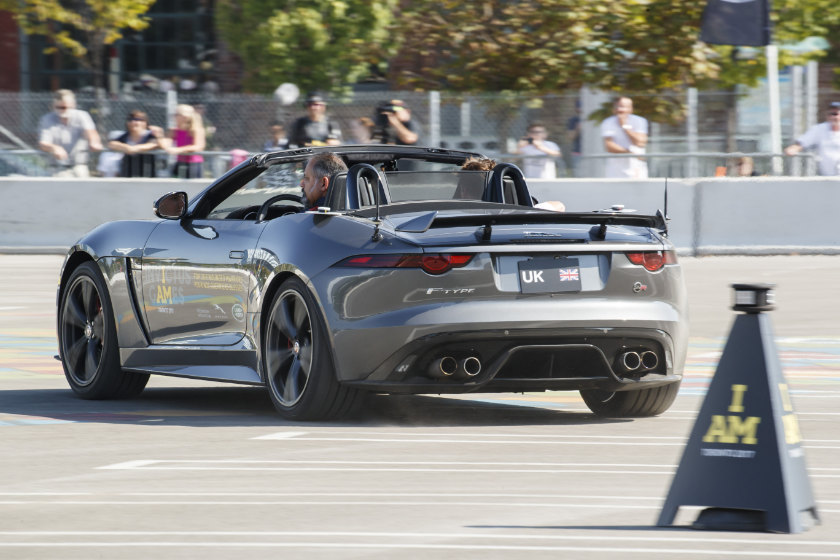 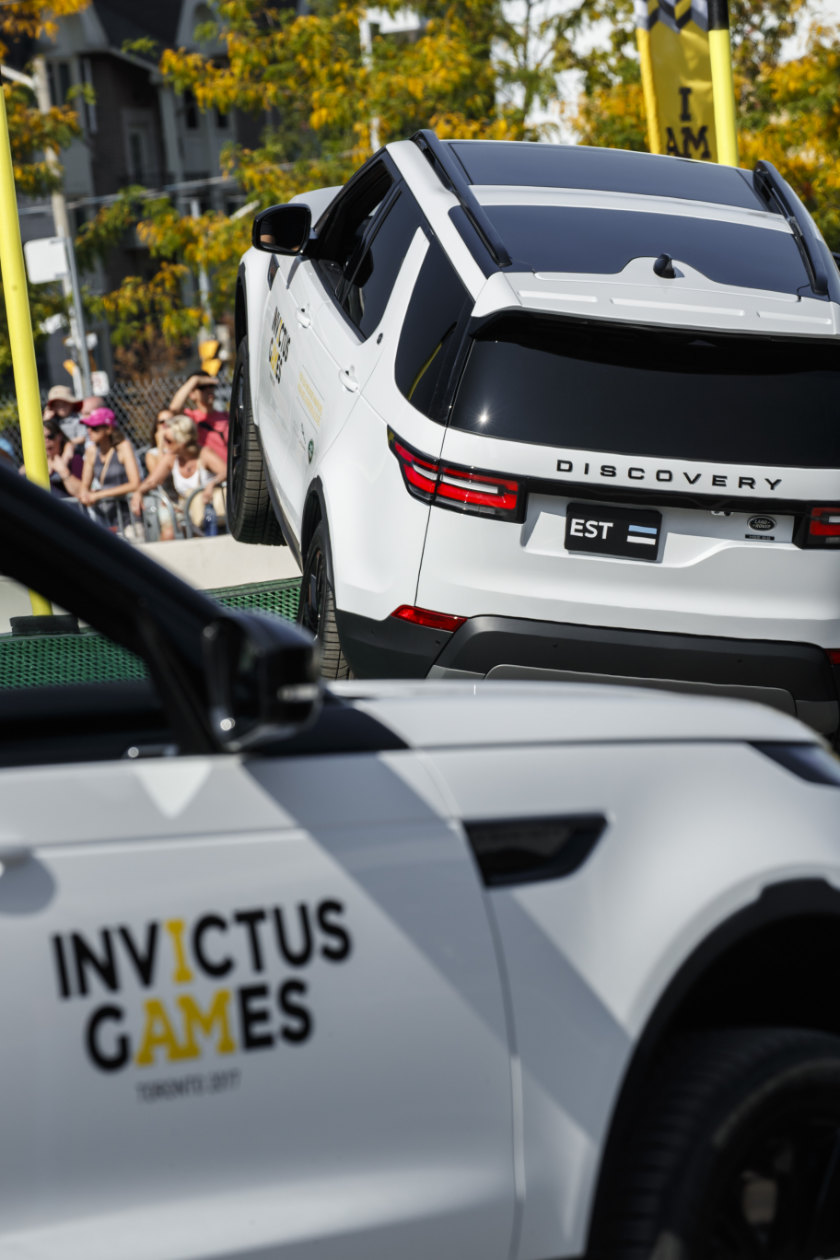 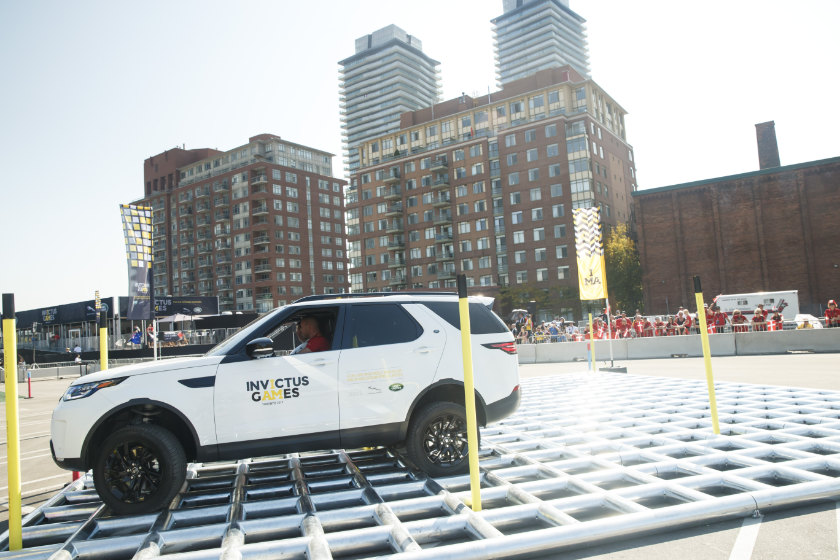 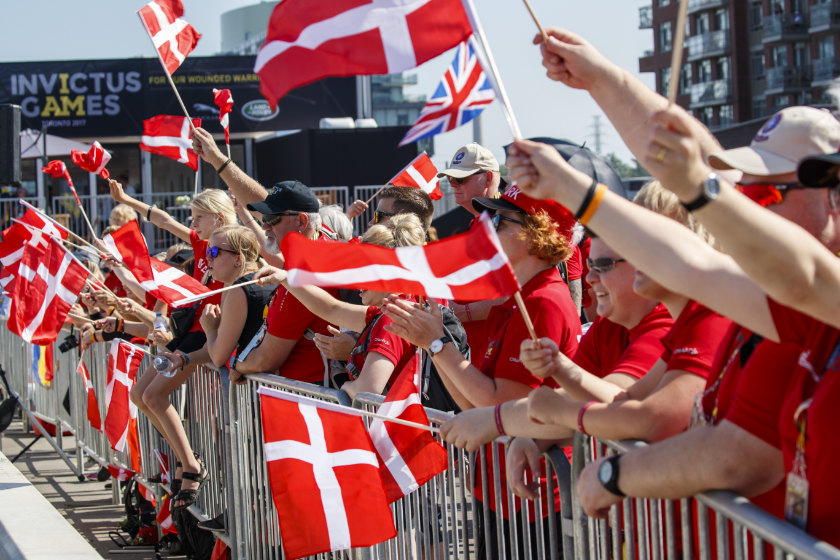 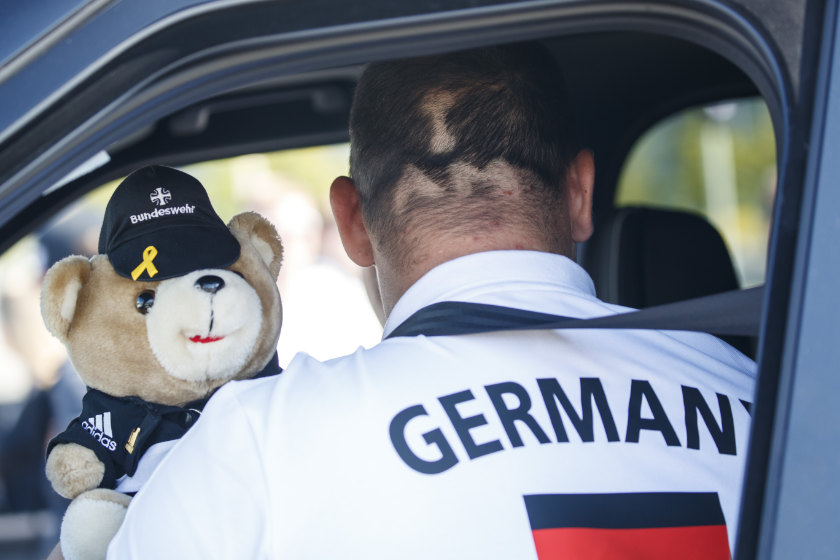 Prince Harry at the Invictus Games 2017 by Lucire