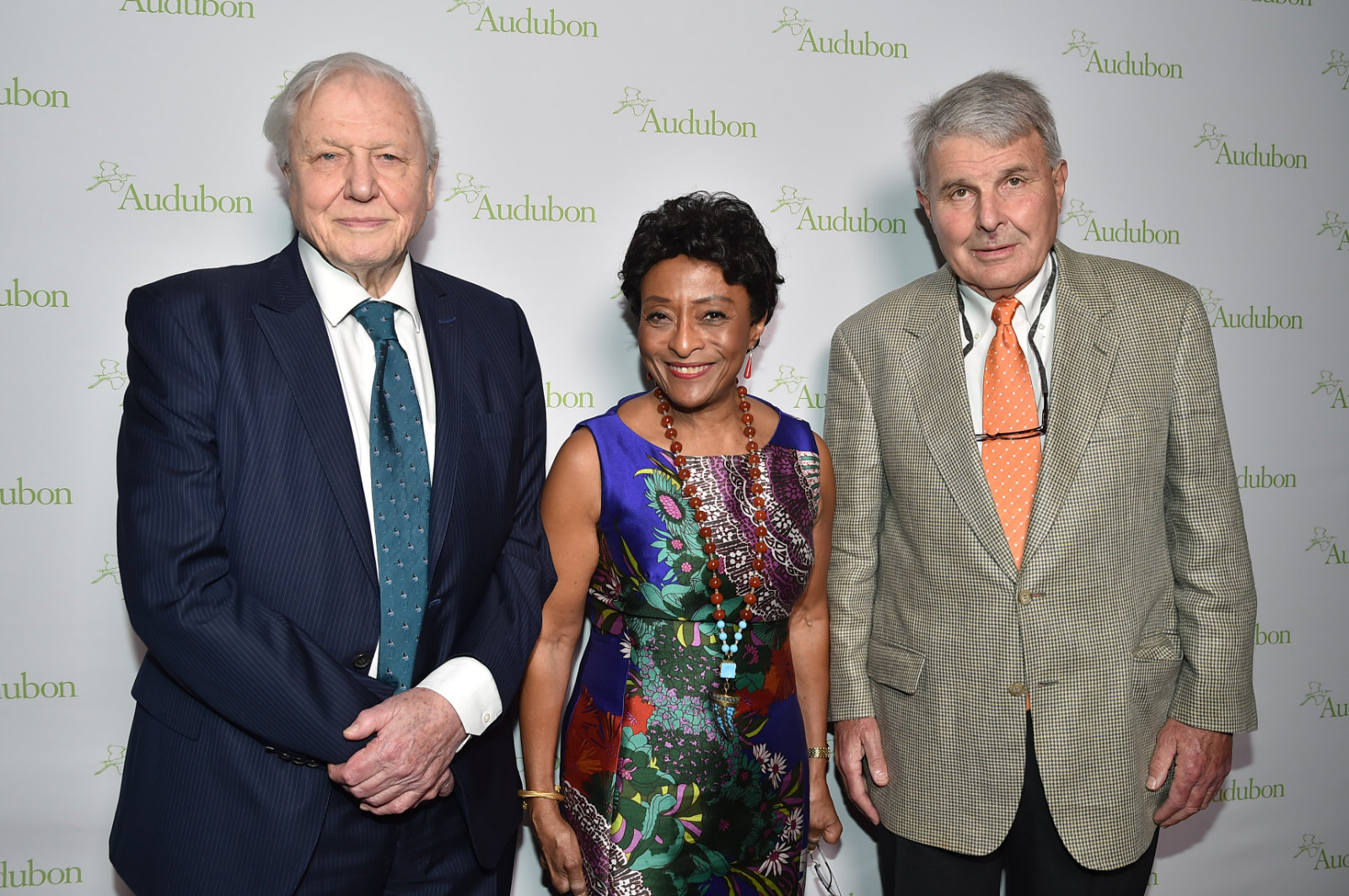 The National Audubon Society’s 2018 gala, held at the iconic Rainbow Room in Rockefeller Plaza, celebrated the conservation of birds and nature in the presence of truly inspirational personalities. Atop New York City on the 65th floor, with a gleaming band of colours that give the room its name, surrounding a majestic crystal chandelier, guests applauded and toasted the this year’s honorees in the field of conservation.
Three conservation leaders were acknowledged for their exceptional services: Sir David Attenborough was presented with the Audubon Medal, the highest honour in the field of conservation; Dave Morine won the Dan W. Lufkin Prize for Environmental Leadership; and Peggy Shephard was presented with the President’s Award. Sir David is a prominent name in conservation as an English veteran broadcaster and naturalist. He initially also wrote as well as presented the Life series (Life on Earth, The Life of Birds, The Life of Mammals) in collaboration with the BBC Natural History Unit. Morine is not just the author of Good Dirt, he has spent more than a decade as head of land acquisition for the Nature Conservancy, successfully preserving over three million acres of the wilderness. Shephard, former member of Audubon’s board of directors, is the co-founder and executive director of We Act for Environmental Justice, and promotes grass roots’ efforts and advocacy.—Lola Cristall, Paris Editor 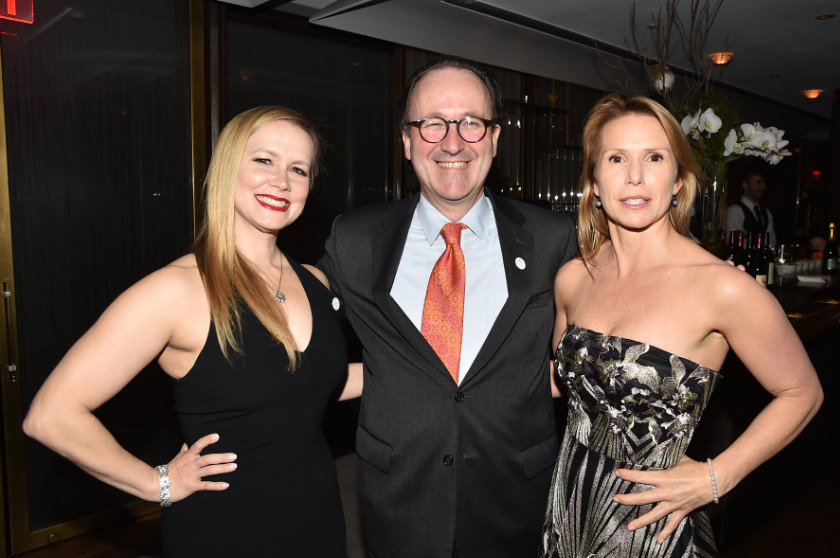 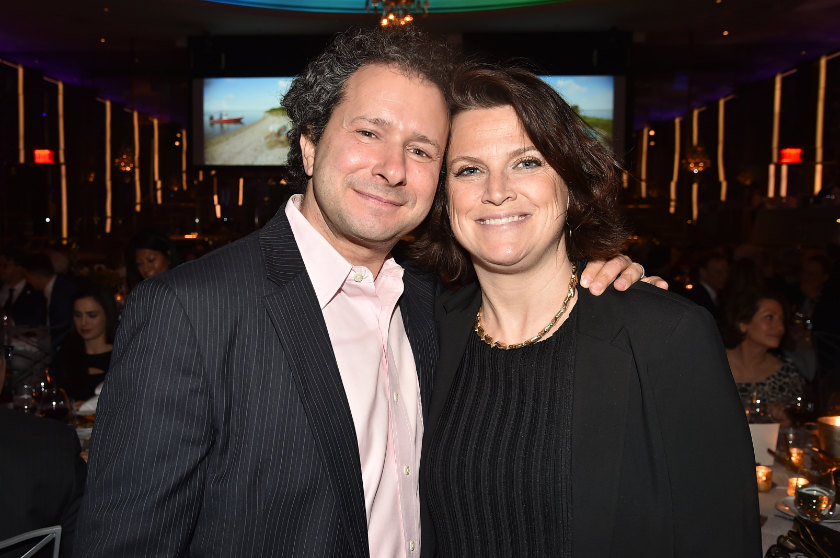 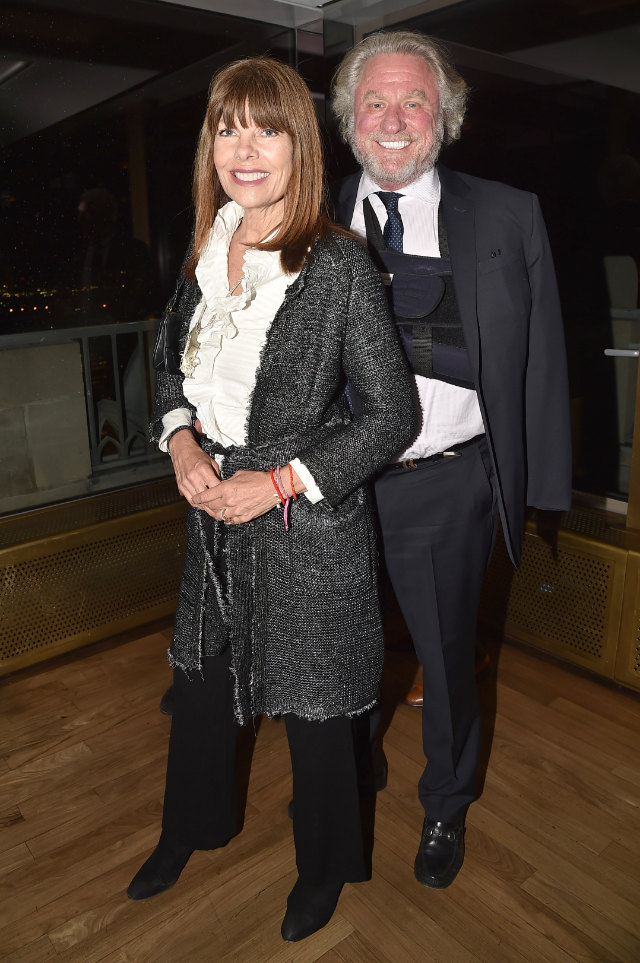 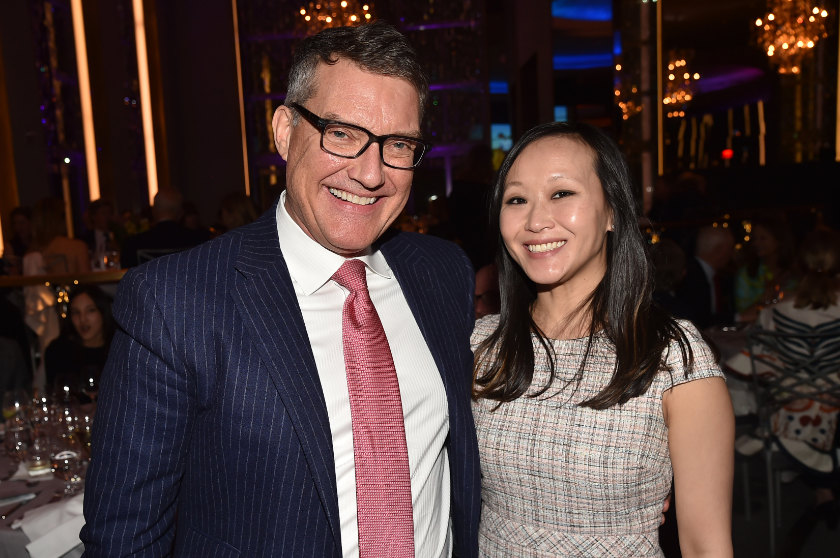 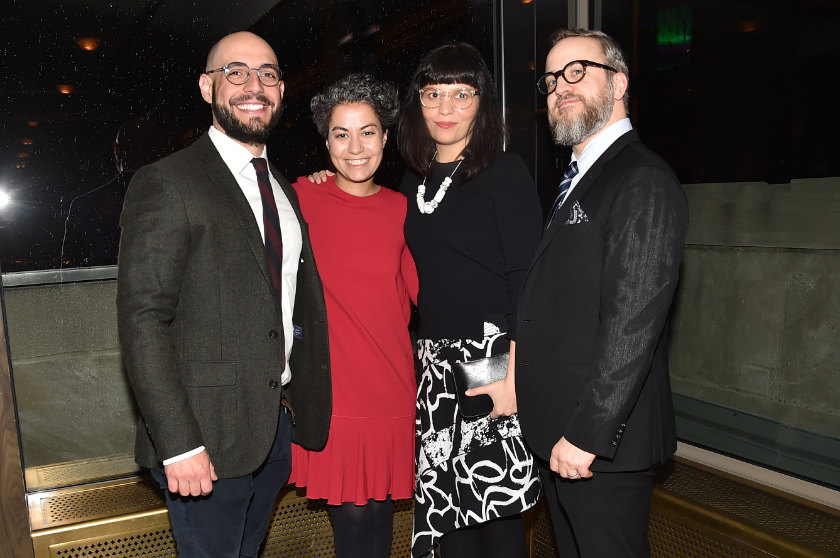 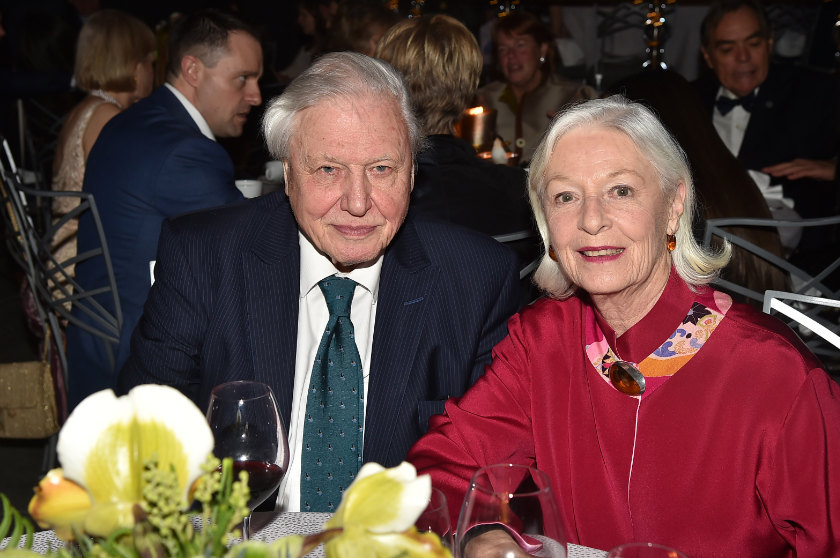 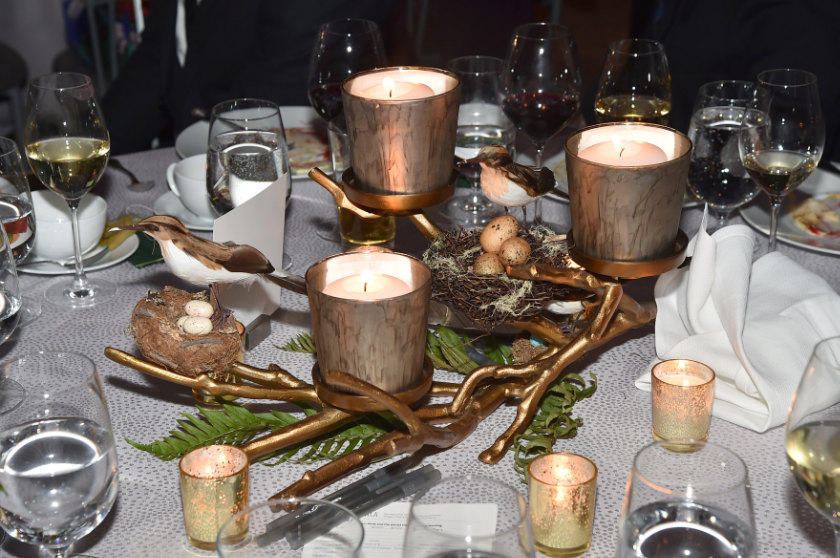