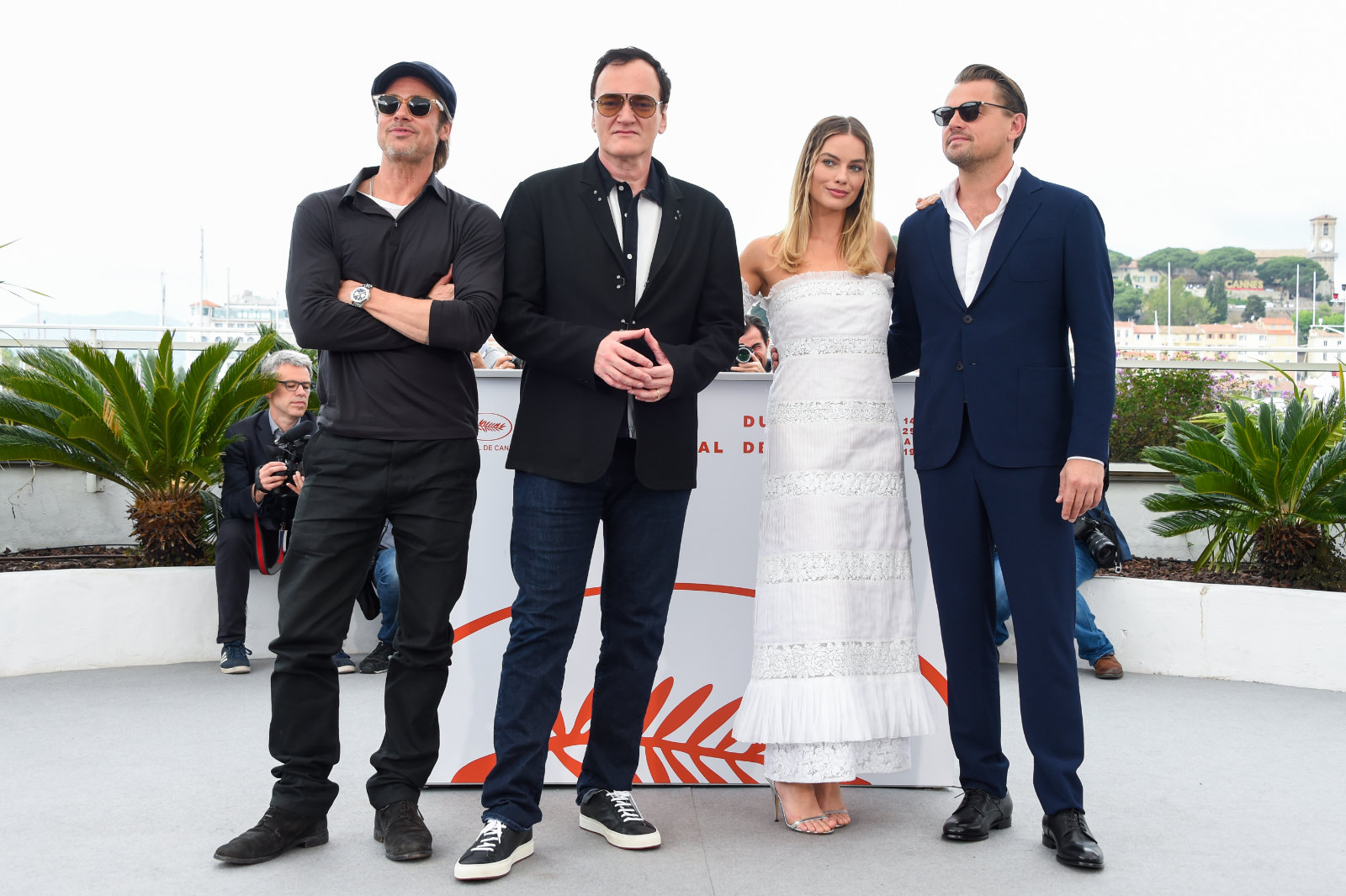 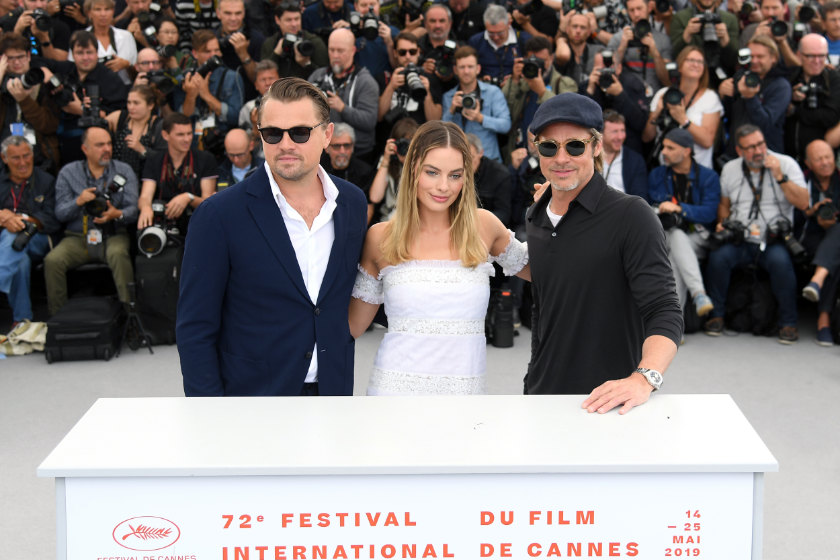 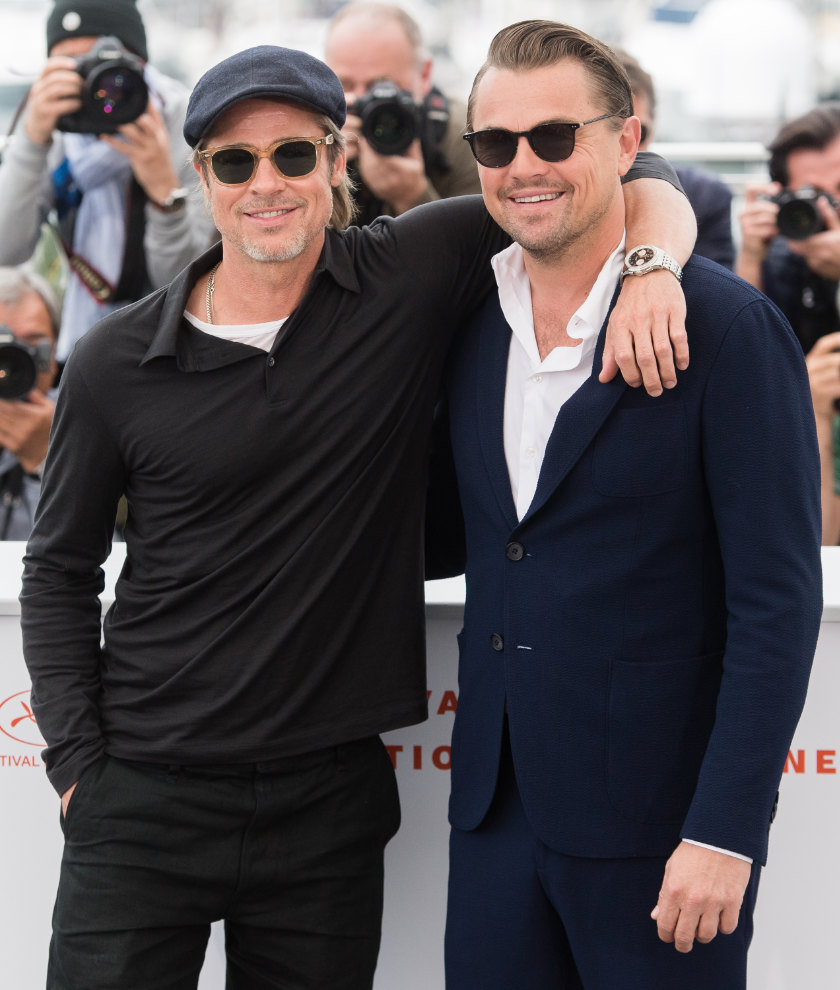 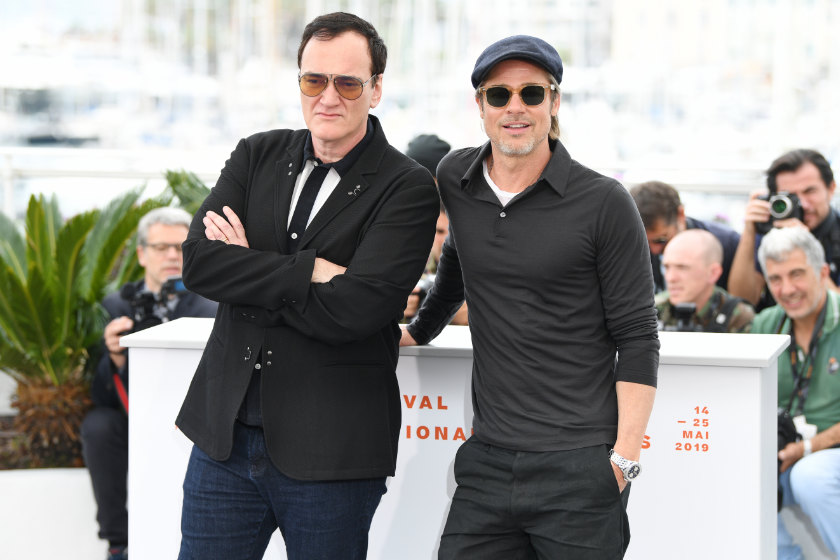 It’s been a long time since Brad Pitt was present at the Cannes Film Festival—he was still one half of Brangelina last time—so his return for the première of Once Upon a Time in Hollywood got plenty of attention.
Pitt stars alongside Leonardo DiCaprio in the Quentin Tarantino-written and directed film set in 1969, around the time of the murders committed by the Manson Family.
The film also stars Margot Robbie, Kurt Russell, Timothy Olyphant, Dakota Fanning, Margaret Qualley, Al Pacino, and, in his final role, the late Luke Perry.
Present at the photo call (video below) were Pitt, DiCaprio, Tarantino, Robbie, and producers David Heyman and Shannon McIntosh.
Tarantino displays his penchant for revisionist history as he did in Inglorious Basterds, and the film’s set designs, fashion and cinematography celebrate late-’60s Hollywood. The leads’ characters are neighbours to Roman Polanski and Sharon Tate in the film.
Pitt, a member of Breitling’s Cinema Squad, sported the brand’s Premier B01 Chronograph 42. Breitling CEO Georges Kern was present at the Cannes première and the Sony Pictures’ after-party, which Breitling partnered, at the J. W. Marriott Hotel in Cannes. 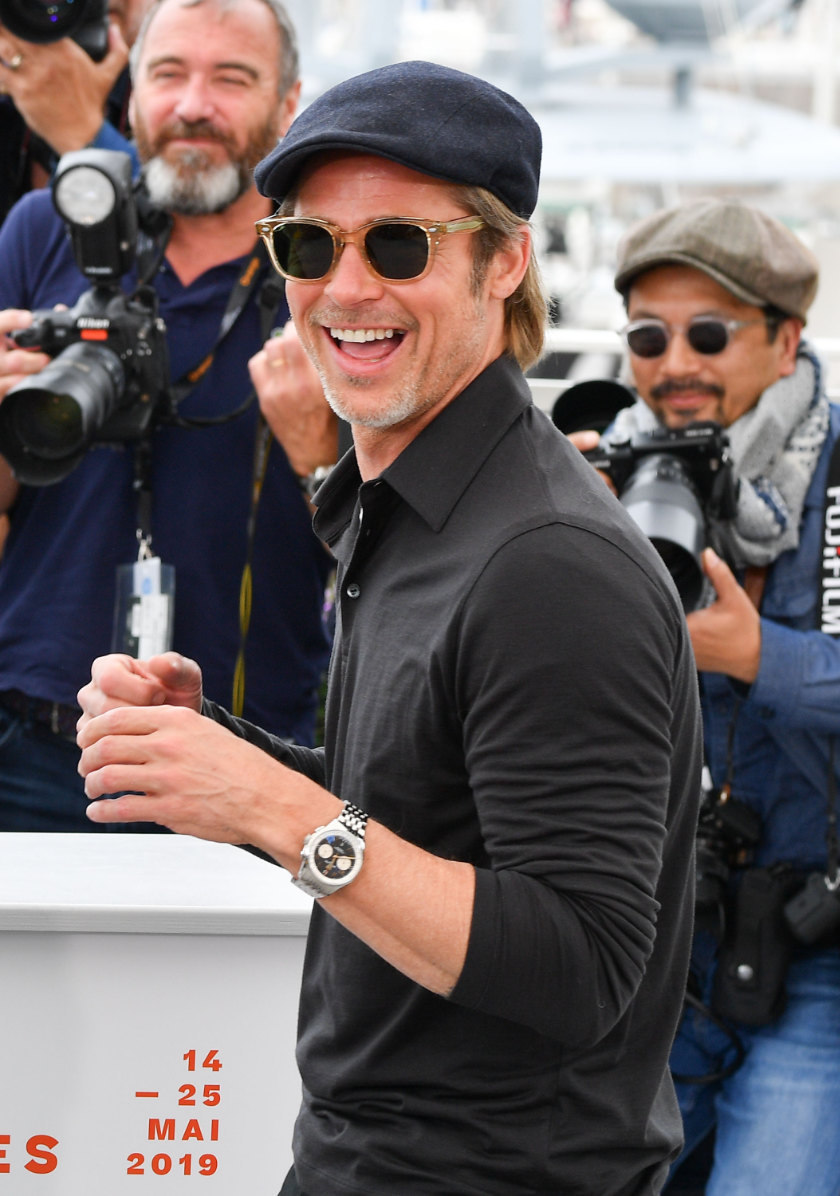 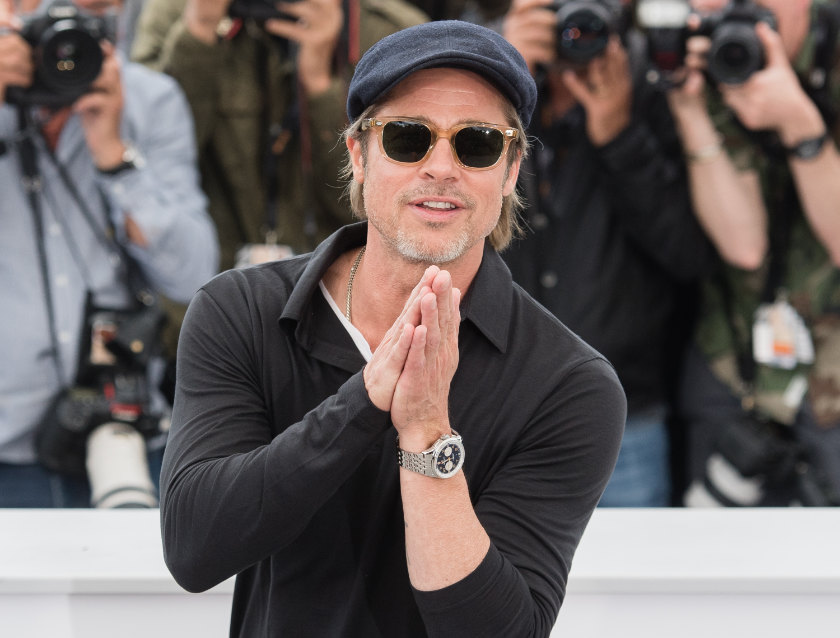 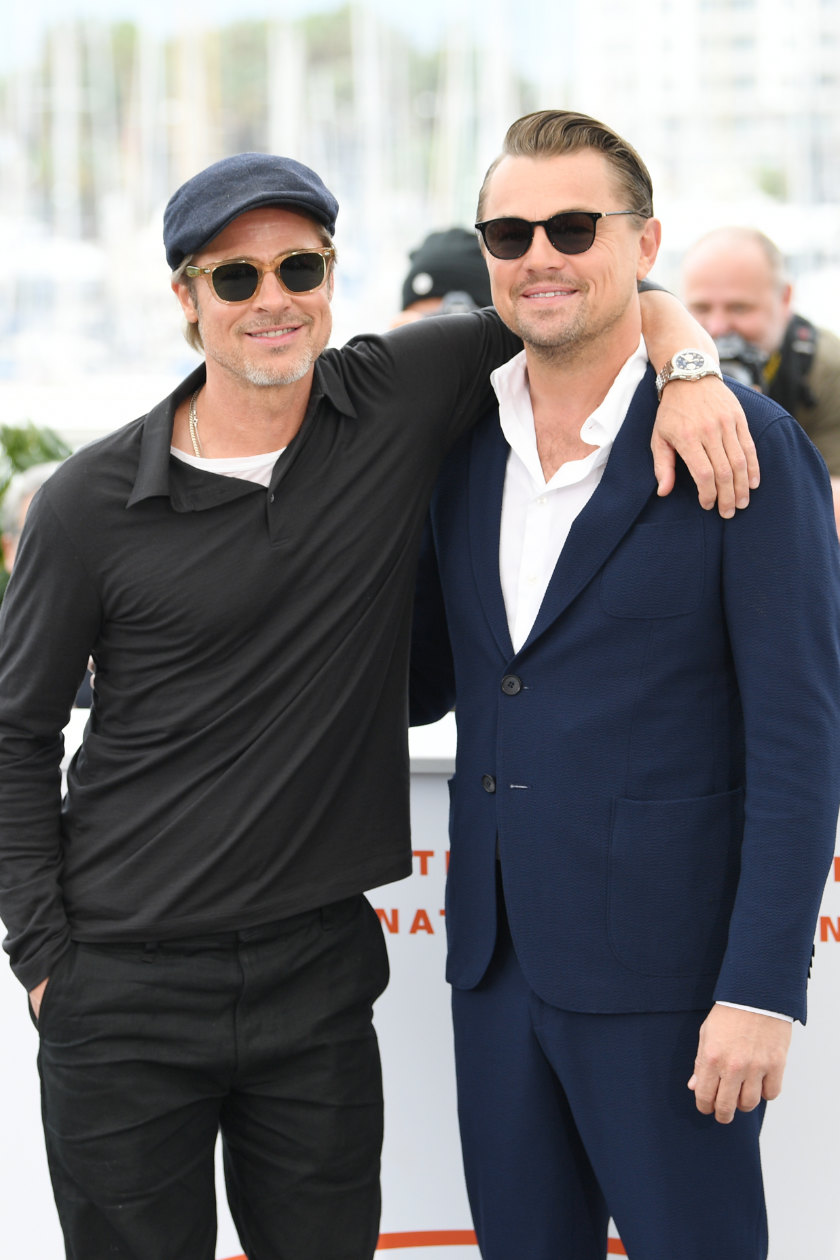 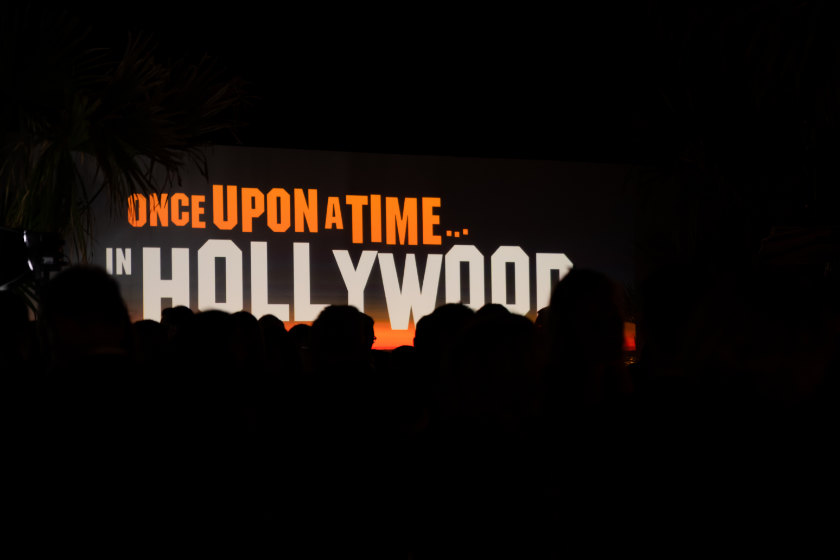 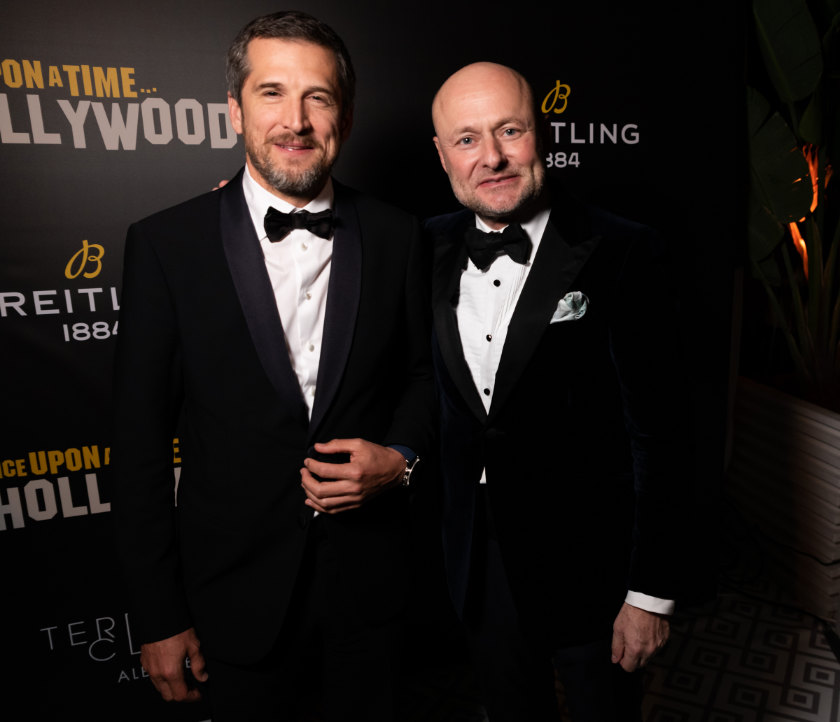 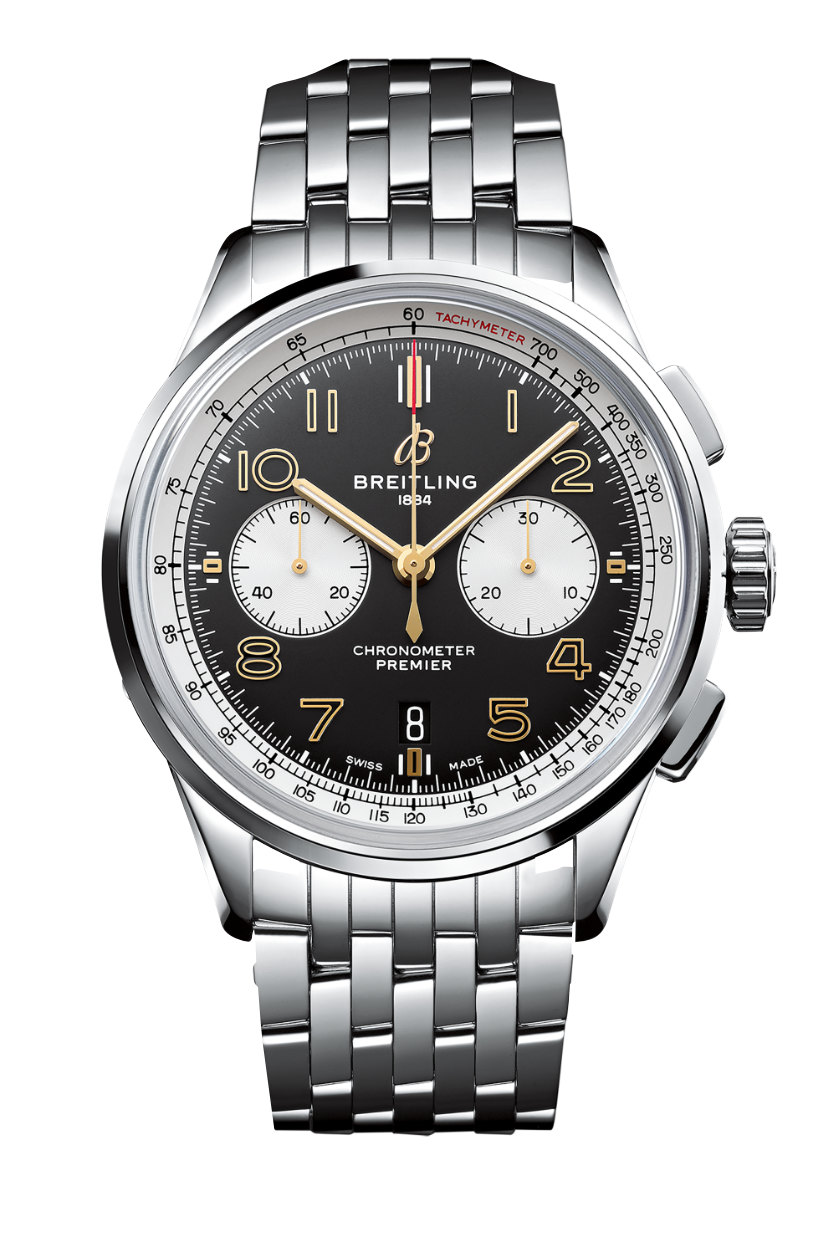