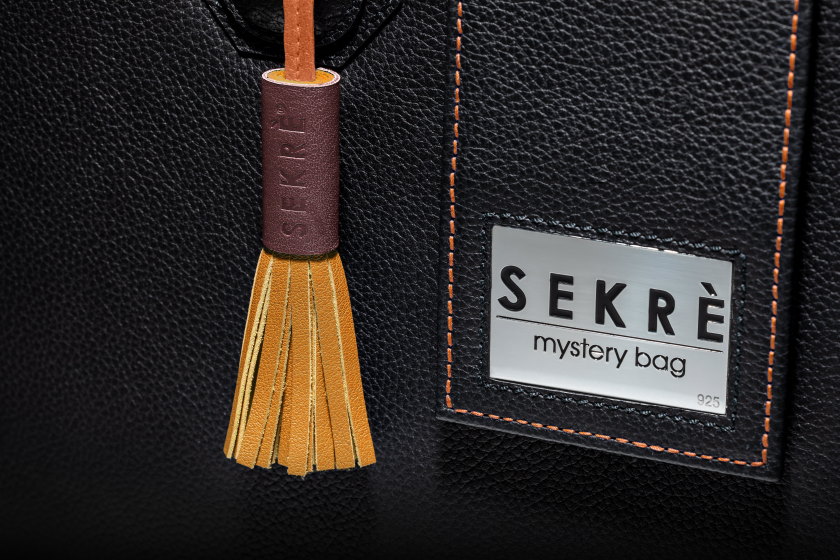 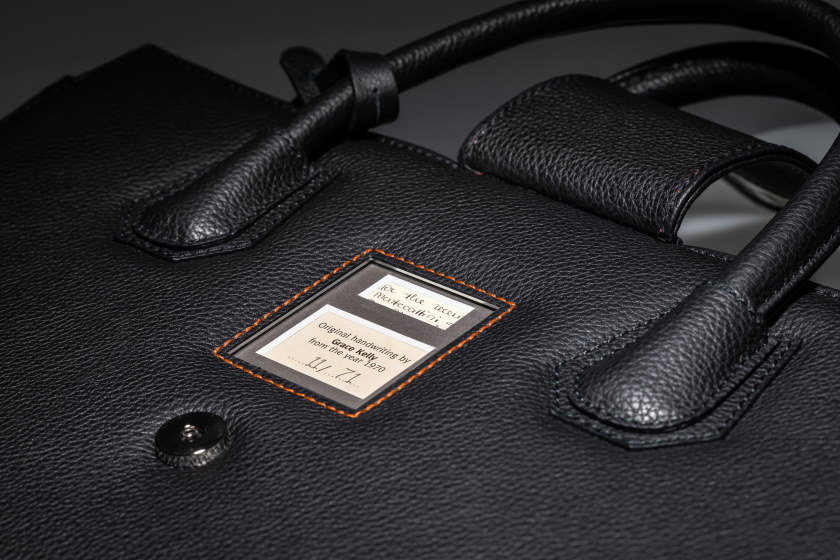 We had already showcased Sekrè handbags in our print editions: luxury bags containing a small handwriting sample, in a secret compartment, from historical figures, including HM Queen Victoria and Charles Dickens. With the 90th anniversary of the birth of the late HSH Princess Grace of Monaco on November 12, Sekrè will launch its Cool Blonde No. 1 limited edition, featuring writing from the princess herself.
Expectedly, Sekrè couldn’t call its bag the Kelly—that’s Hermès’ territory—but the Cool Blonde No. 1 series of 56 allows buyers to own a memento from Princess Grace, namely a portion of a letter she wrote to US newspaper columnist Leonard Lyons in 1970.
Sekrè bags are handmade in Germany, in cowhide leather that has been refined in a champagne tanning process. The front buckle is in sterling silver. The teeth of the zippers are finished by hand. Each bag is individually numbered and notarized.
At the time of press, the price of Cool Blonde No. 1 is €4,112, and many have already been sold.