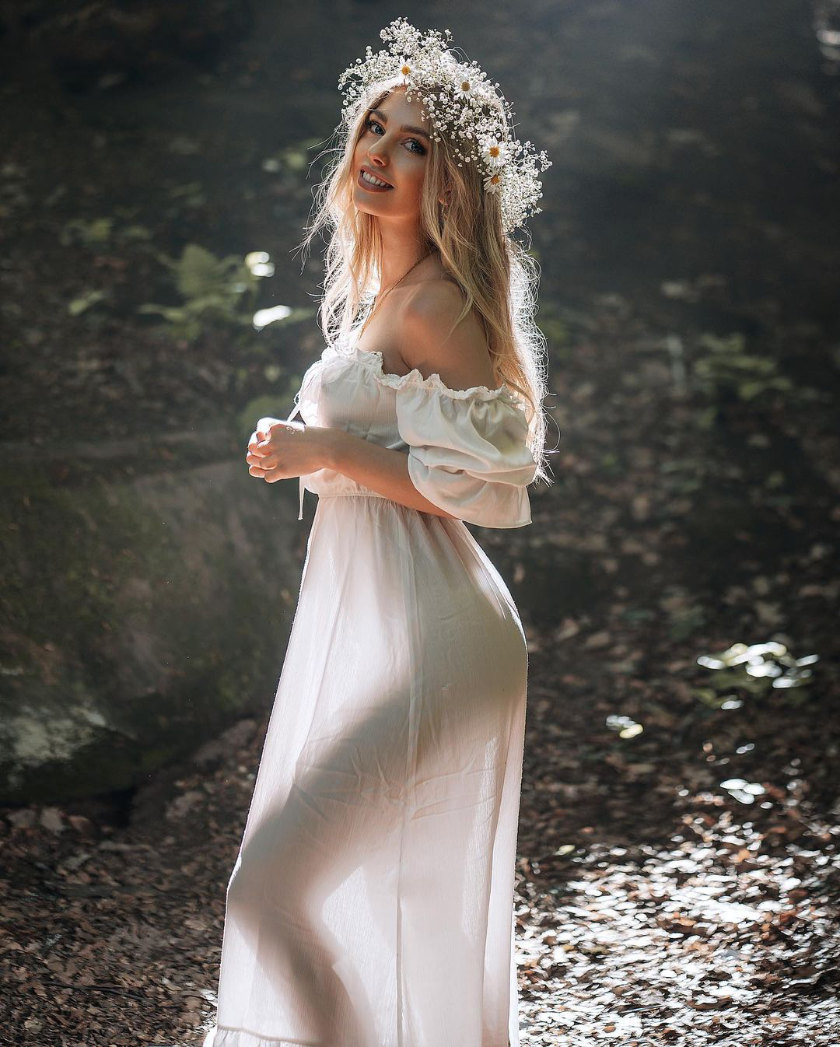 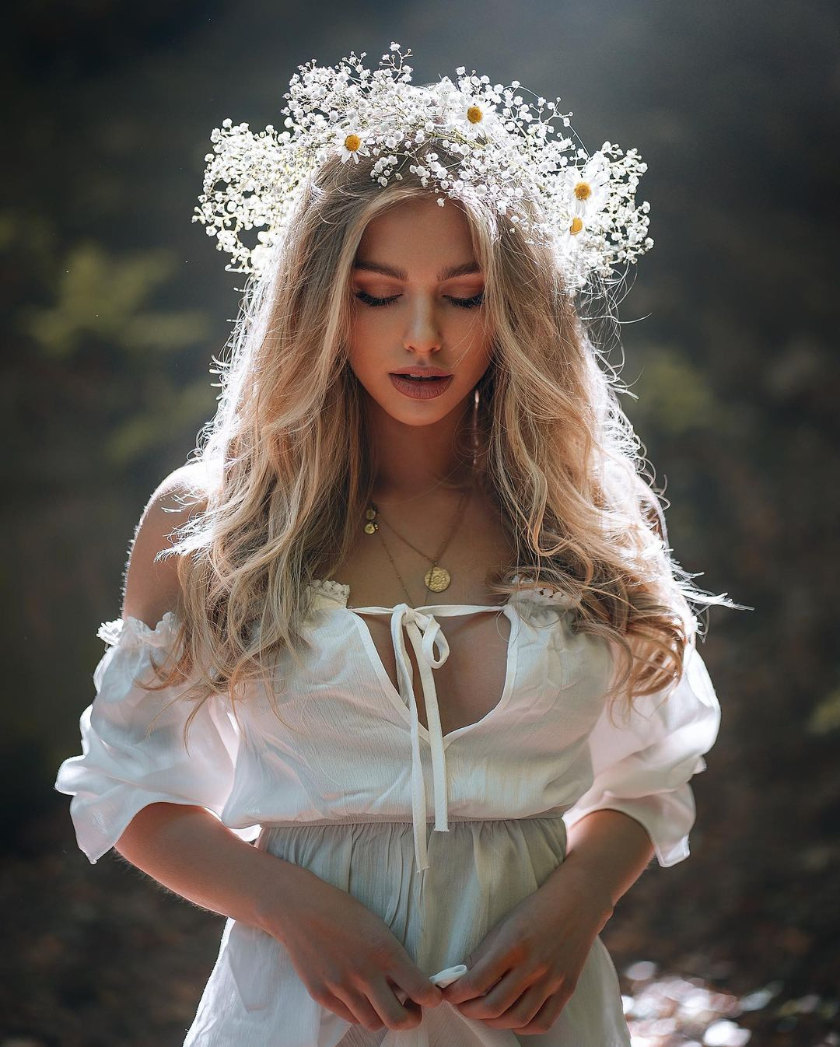 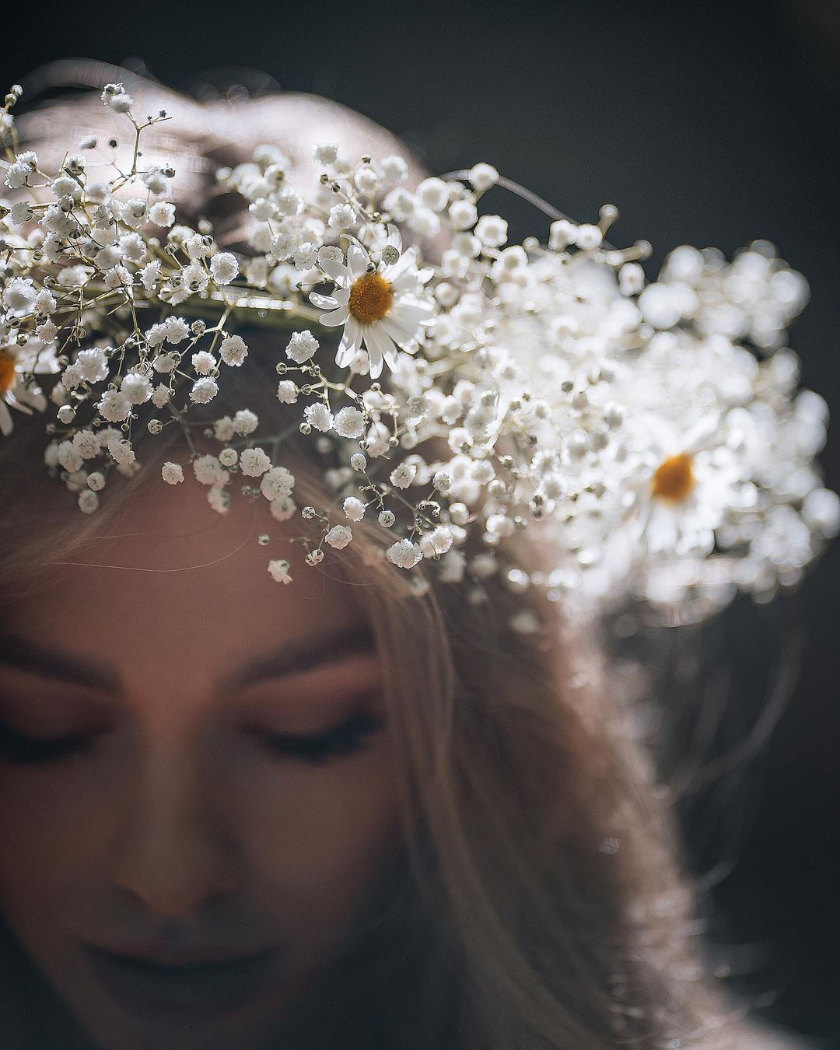 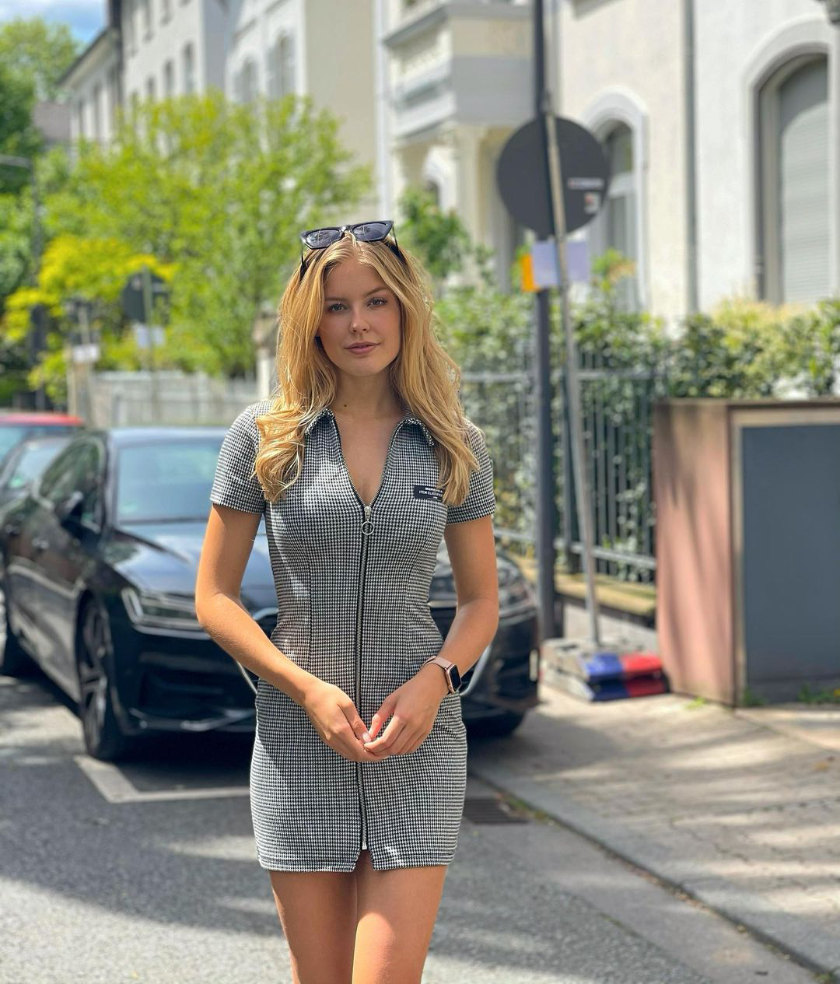 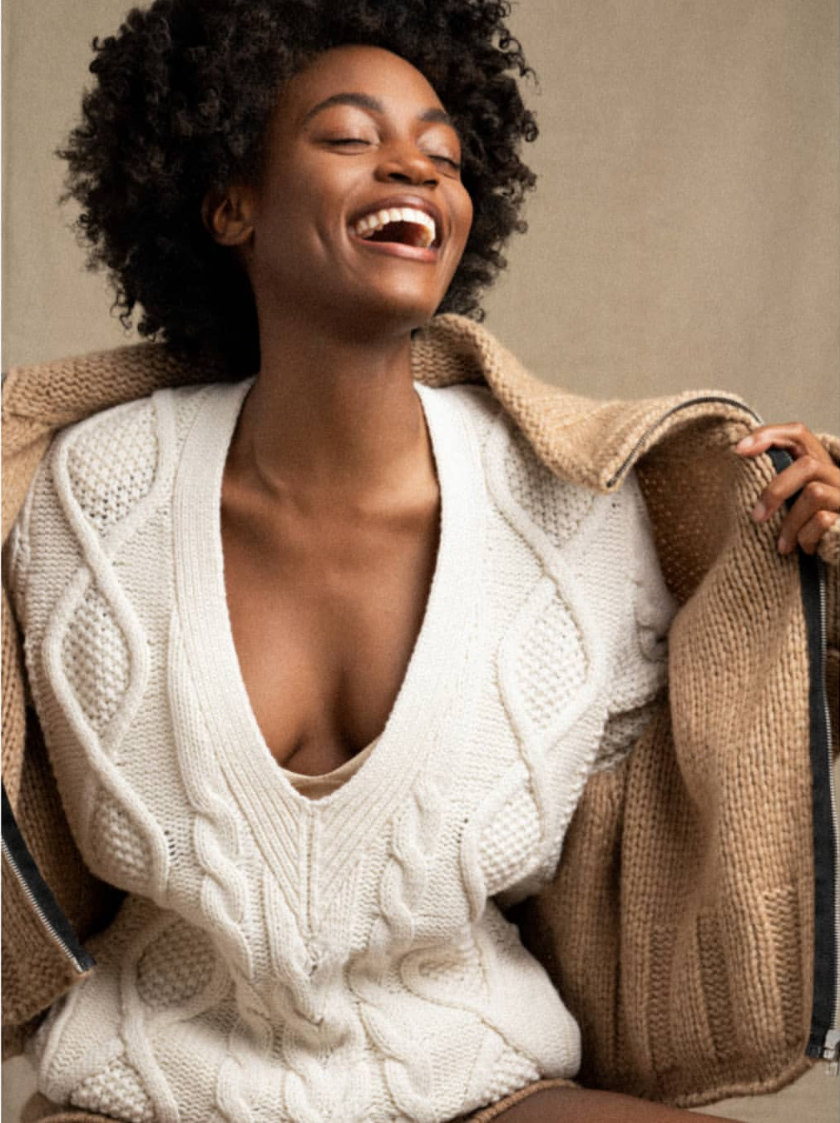 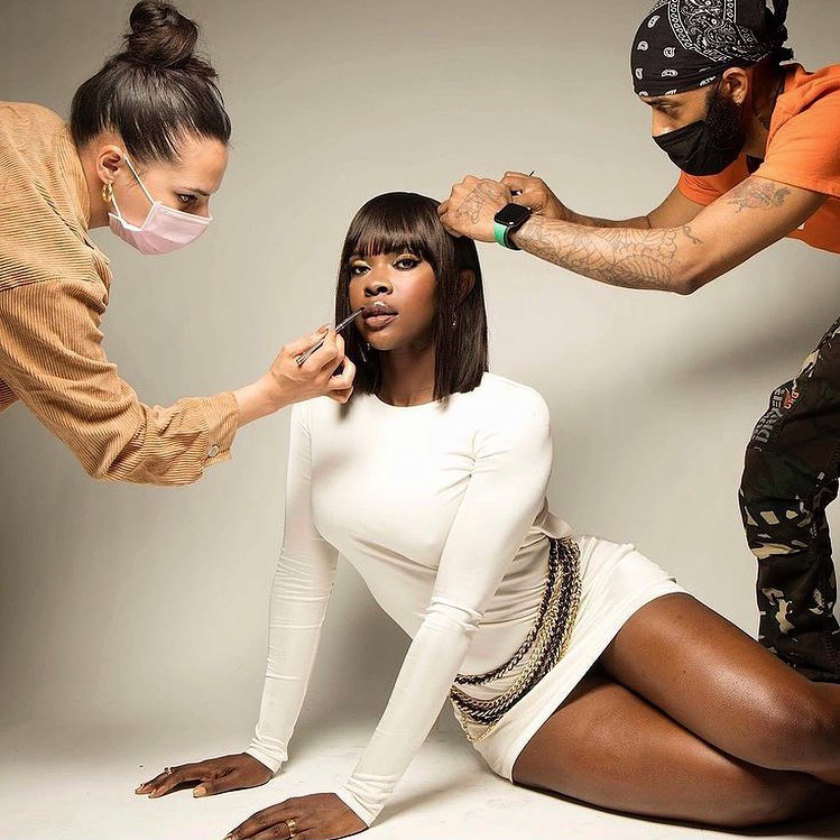 We often look to see where the emerging talent is—once upon a time we identified nascent labels that became big, and we’ve occasionally done it with models and actors, too.
German model Alexa Breit crossed the one million mark on her Instagram, rising rapidly from 2,000 at the start of 2020, and featured five images wearing a very sheer dress from a shoot with Felix Graf to commemorate the milestone. Breit, 22, has been doing more glamour shoots of late, and it’s in the last few months that her Instagram engagement (in terms of likes and comments) has really shot up.
Breit is one of several German models getting attention on social media, thanks to a consistent posting of pro shots. Her compatriot Alisia Ludwig, occasionally shot by the same photographers, is on 263,000, with a greater number of personal shots to engage followers. In 2019, Ludwig was named Miss Frankfurt, having netted some fans from the beauty pageant circuit.
Also getting noticed is Tanaye White, on 38,800 at the time of writing but set to rise as one of Sports Illustrated’s Swimsuit Rookies for this year. One of White’s most noticeable shots on her Instagram is by Saloni Agarwal, styled by Lucire’s own NY fashion director Nikko Kefalas. Agarwal and Kefalas also collaborated on several other shots that appear on Agarwal’s Instagram.
We keep spotting Saje Nicole on more and more shoots, such as by Anthony Evans, and like White, she’s one of SI’s Rookies this year. Repped by Natural Models in LA and Wilhelmina Models in Miami (where she’s based), Nicole—actress, model and entrepreneur—is on 79,200 and rising.

Also in Lucire’s news section
The lockdown continues: celebrity Instagram round-...
Heidi Klum appears in PSA for Stand up to Cancer
Instagram round-up, May 27: as some emerge from lo...
It’s farewell to nudes as Playboy unveils re...
A number of ﬁrsts for Lucire, with issue 33 on sal...
Lucire’s Instagram round-up, December 13
Categories
fashion / Los Angeles / Lucire / modelling / photography / Web 2·0