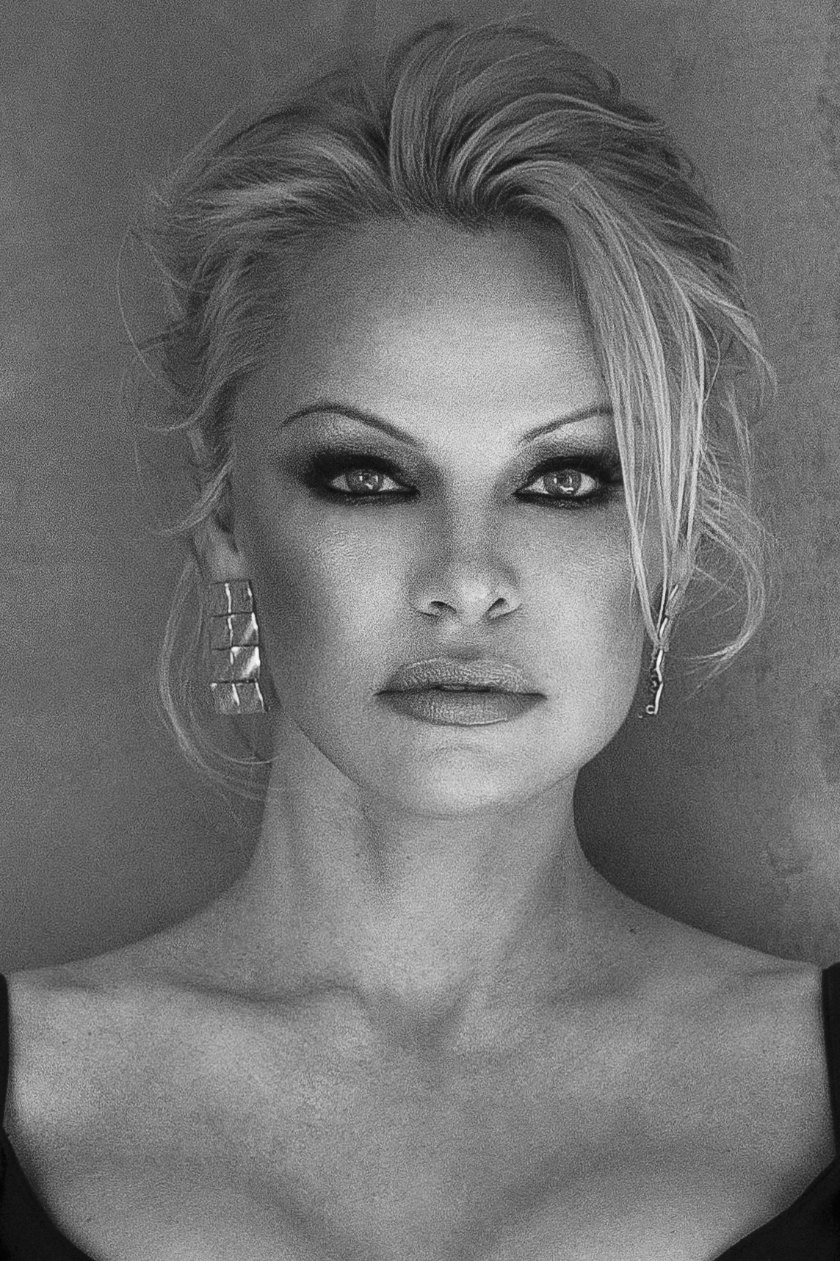 Actress and activist Pamela Anderson is lending her voice to Antarctica2020, a group calling for the protection of the Southern Ocean and its wilderness.
She joins other luminaries such as Philippe Cousteau, Sylvia Earle, Slava Fetisov, José Maria Figueres, Geneviève Pons, Ashlan Gorse Cousteau, and others, who are already members of the group.
‘The world is warming, and the polar regions are warming the fastest. The Southern Ocean—which has buffered humanity from the full extent of climate change—is reaching a tipping point. Thousands of the world’s leading scientists overwhelmingly conclude that if we don’t take immediate action to tackle the nature and climate crises, ice melt will accelerate, and sea water will rise and warm to terrifying levels. This will have disastrous and irreversible impacts on ocean life and threaten human existence,’ said the group in a release.
Anderson added, ‘I have been an activist for more than two decades and see more and more how important it is to radically rethink our relation towards nature and animals. The state of our planet affects all our lives. Many people don’t realize that even Antarctica, one of the remotest parts of the world, plays a major role in how our planet functions. We need to do everything we can to safeguard it, which is why I have joined this campaign.
‘The climate crisis is melting Antarctica’s ice much faster than predicted. This is already having disastrous impacts on its amazing wildlife such as penguins, seals and whales, all of which are struggling to keep alive amid all these rapid changes to their home. It is absolutely terrifying, as we are speeding towards a number of tipping points, that are the point of no return for the region and the planet.
‘We really need world leaders to step up their game and show real political leadership. They can make history this year by protecting these areas in Antarctica and securing the greatest act of ocean protection ever. We must fight for action for ourselves and future generations because there’s too much to lose if we don’t.’
The ocean current around Antarctica regulates the entire planet’s climate system, keeping it cool and liveable.
Antarctica2020 works with Antarctic and Southern Ocean Coalition (ASOC), the Pew Charitable Trusts, Ocean Unite, Sea Legacy and Only One, among others, to protect the Southern Ocean. They have proposals to protect areas in the East Antarctic, Weddell Sea and the Antarctic Peninsula, covering 4,000,000 km², or 1 per cent of the ocean.