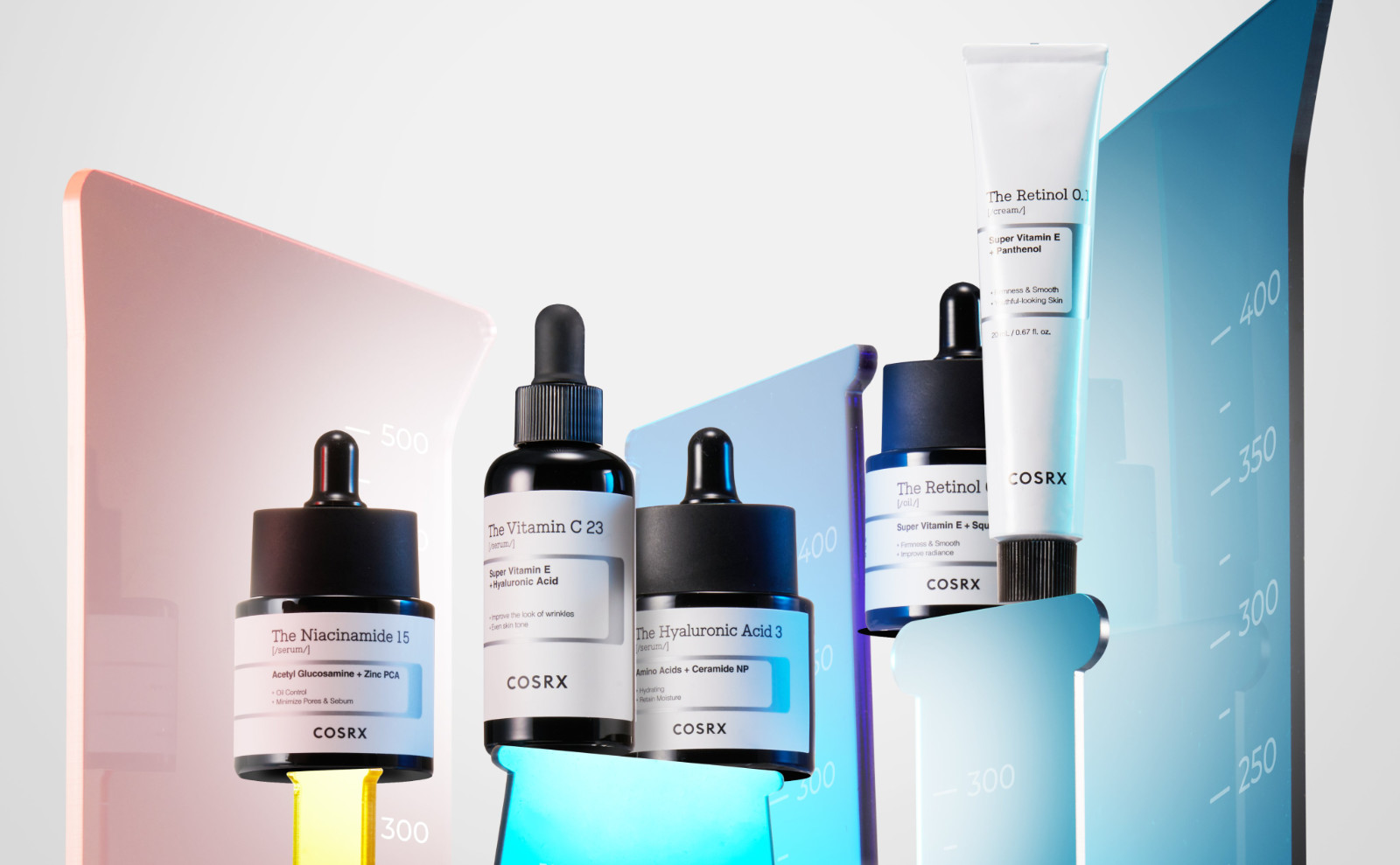 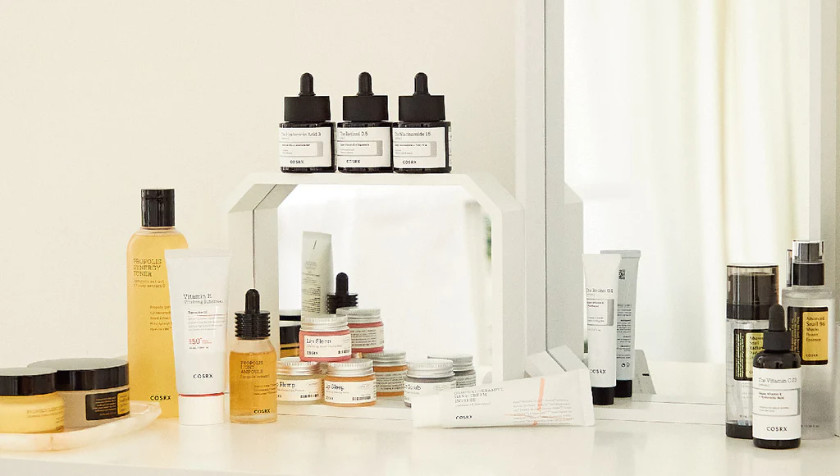 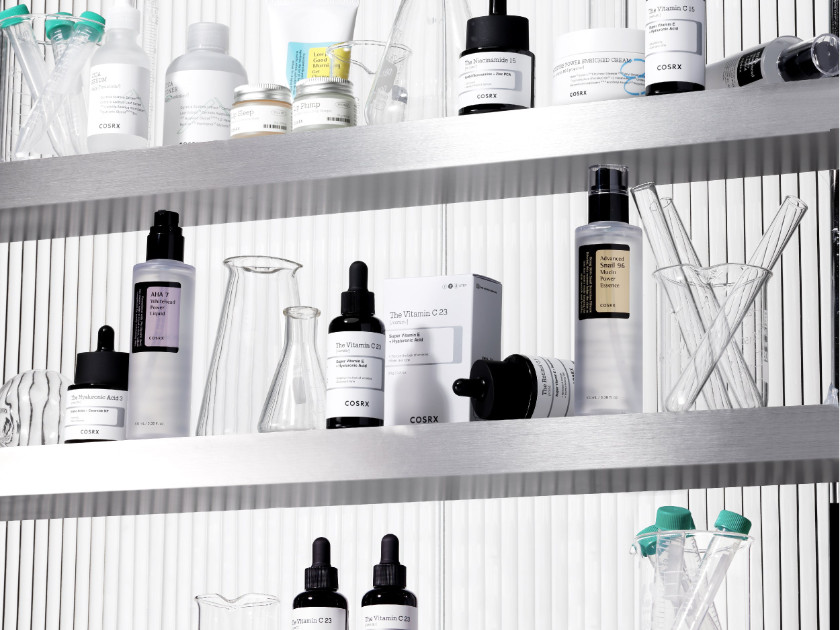 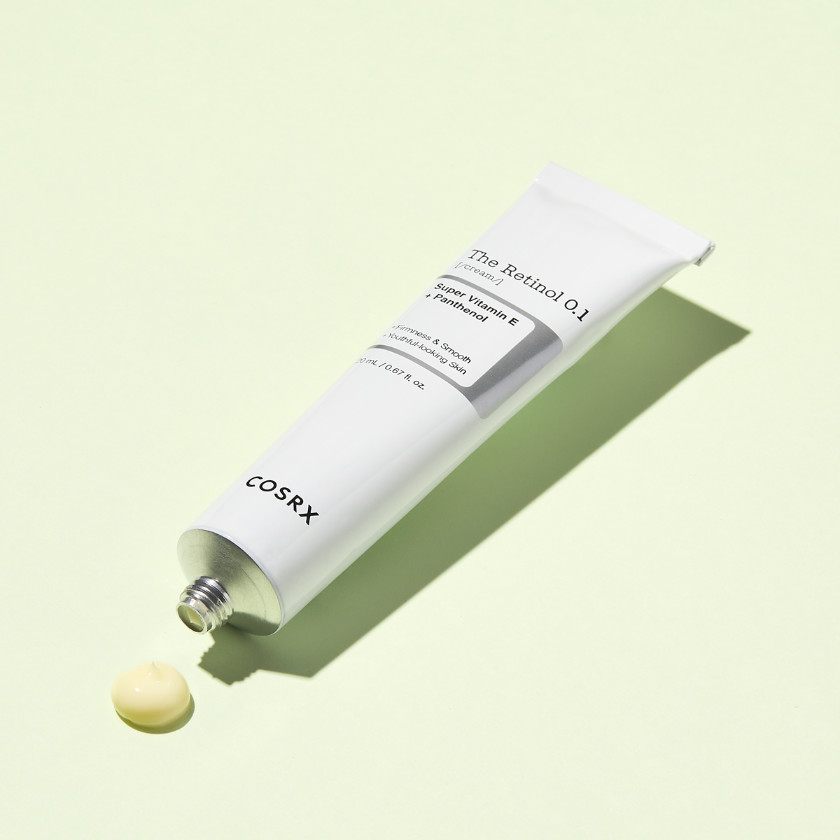 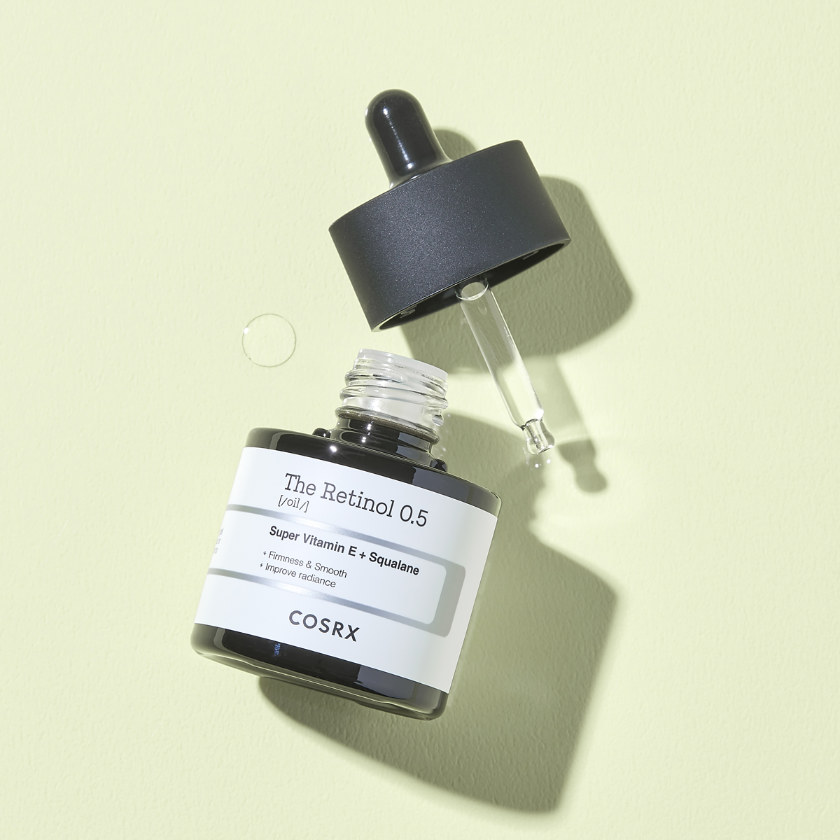 Just when you thought K-beauty has faded into the mainstream landscape, emergent brand Cosrx has arrived on the scene. Its differentiation lies in a “less is more” philosophy, using a minimal number of highly effective natural extracts in concentrated doses to achieve visible results by treating skin with only the essentials it needs and nothing else.

The brand is introducing itself to skin care aficionados everywhere through its pairing of recently launched products. It recently announced the release of their new retinol duo, which includes the Retinol 0·1 Cream and the Retinol 0·5 Oil. These new highly concentrated formulas target anti-ageing consumers ranging from first-time retinol users to those who already have it in their routine. Through the hashtags #DermRetinolOil and #DermRetinolCream, consumers can learn how other users are incorporating retinol into their routine.

The RX duo, released earlier this autumn, comprises Cosrx’s highly concentrated vitamin C and hyaluronic acid serums. It sold out within 24 hours of release and found itself occupying prime real estate on TikTok. The Vitamin C 23 Serum is formulated with 23 per cent pure vitamin C that aims to fade acne scars and brighten the skin while the Hyaluronic Acid 3 Serum maintains the skin’s moisture with plumping effects.

It also has earned widespread acclaim on numerous platforms such as Amazon and claimed its place in the retail giant’s Best Selling Facial Cleansing Gels. It’s featured as an Amazon’s Choice, on Korea’s Get It Beauty 2020, and Refinery29 Beauty Awards 2020, to name a few. While the brand has become one of the top purveyors of snail mucin, found in more expensive brands, there are other targeted products in its full range with a myriad of highly concentrated, research-based serums tailored to solving skin concerns such as complexion, acne, and hydration.

To learn more about Cosrx’s new retinol duo and its other products, please visit its website. Find its best-selling skin care solutions at retailers nationwide, including Amazon, Ulta, Revolve, and Dermstore. 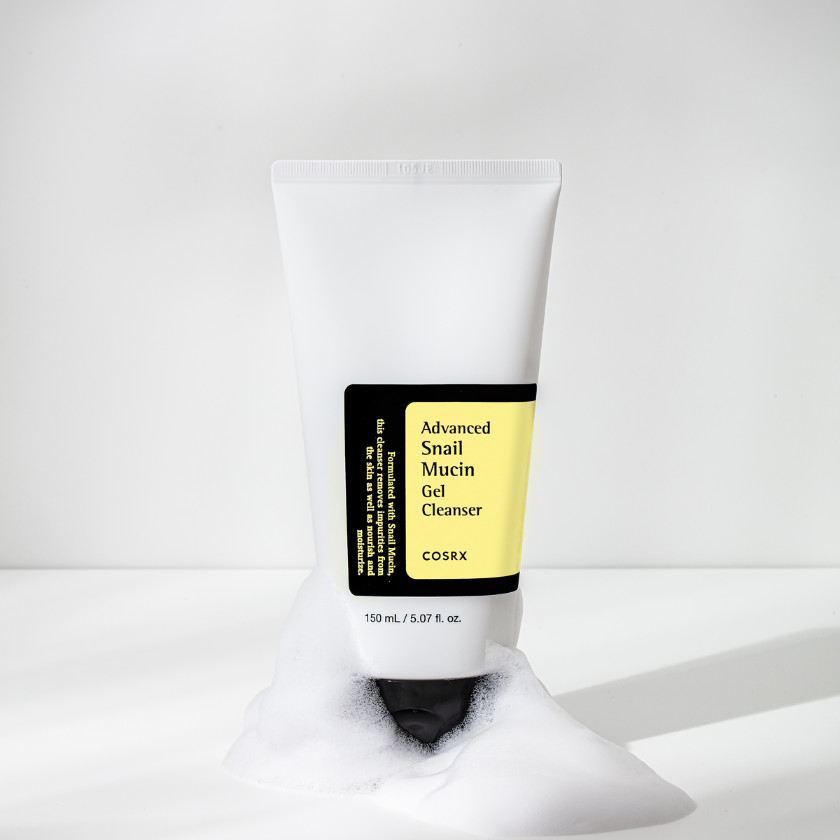 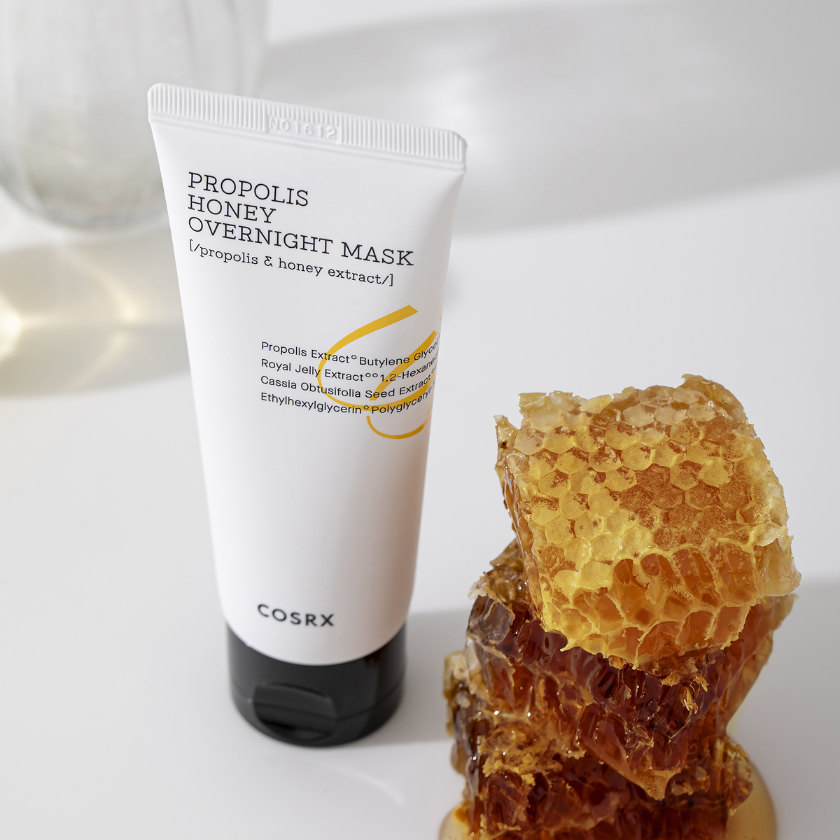 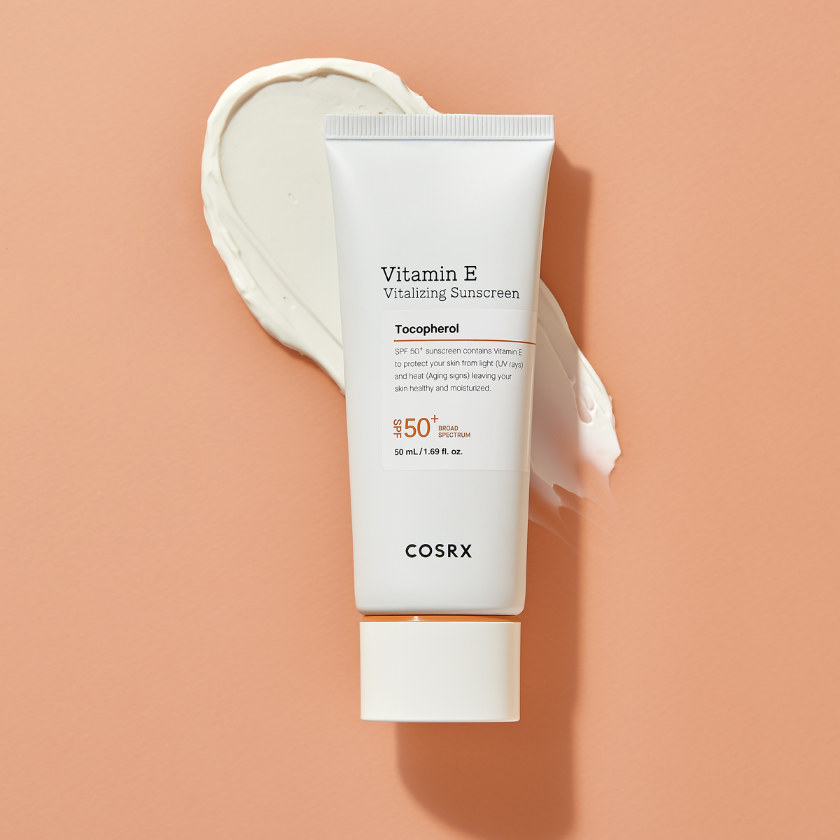 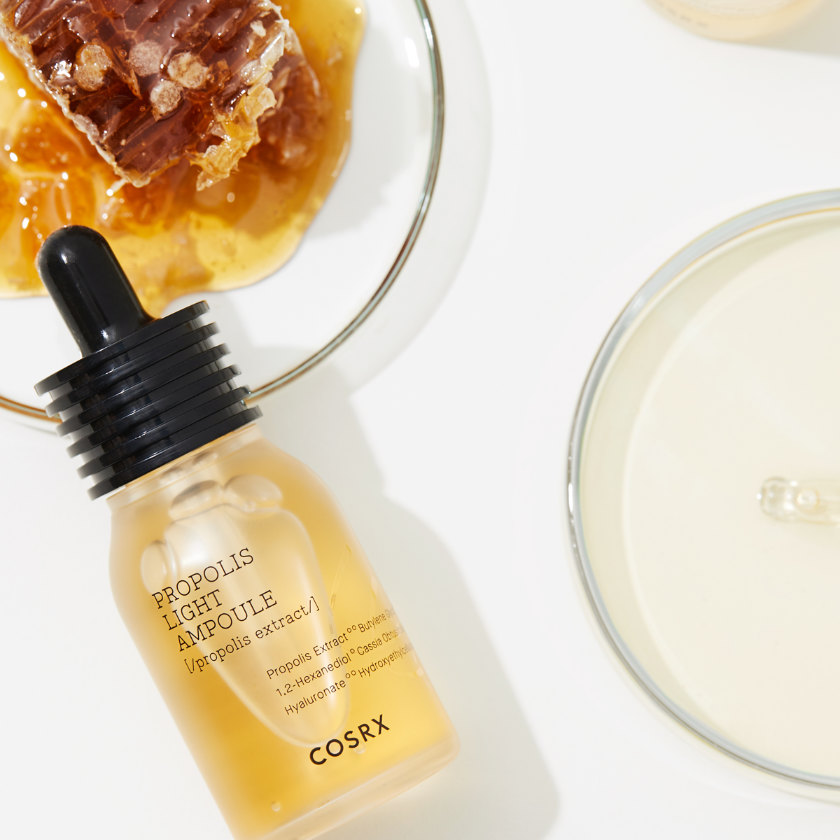 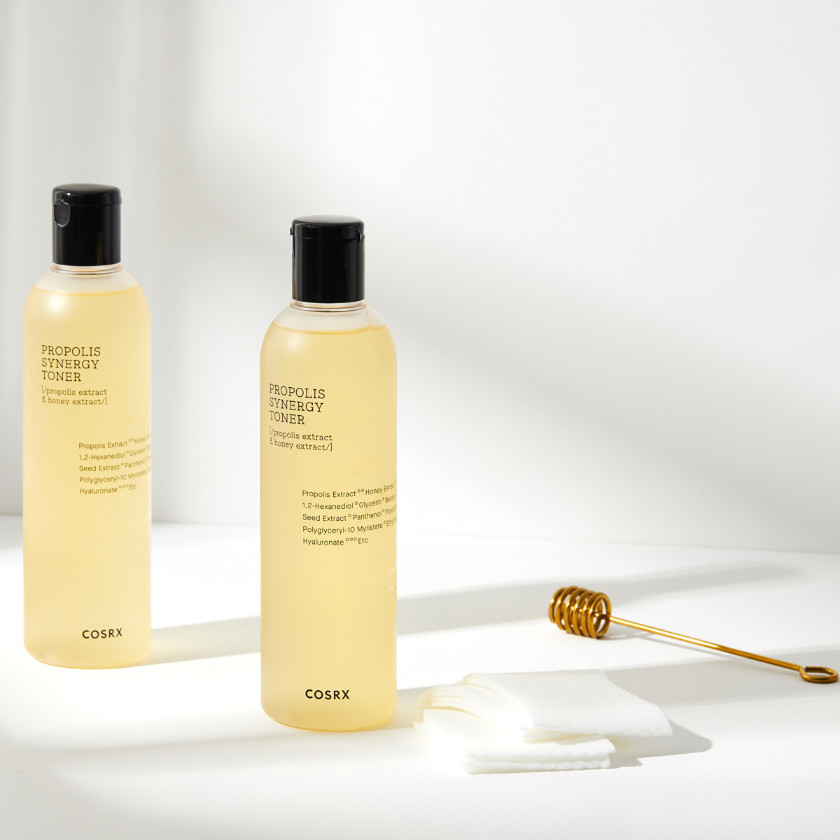 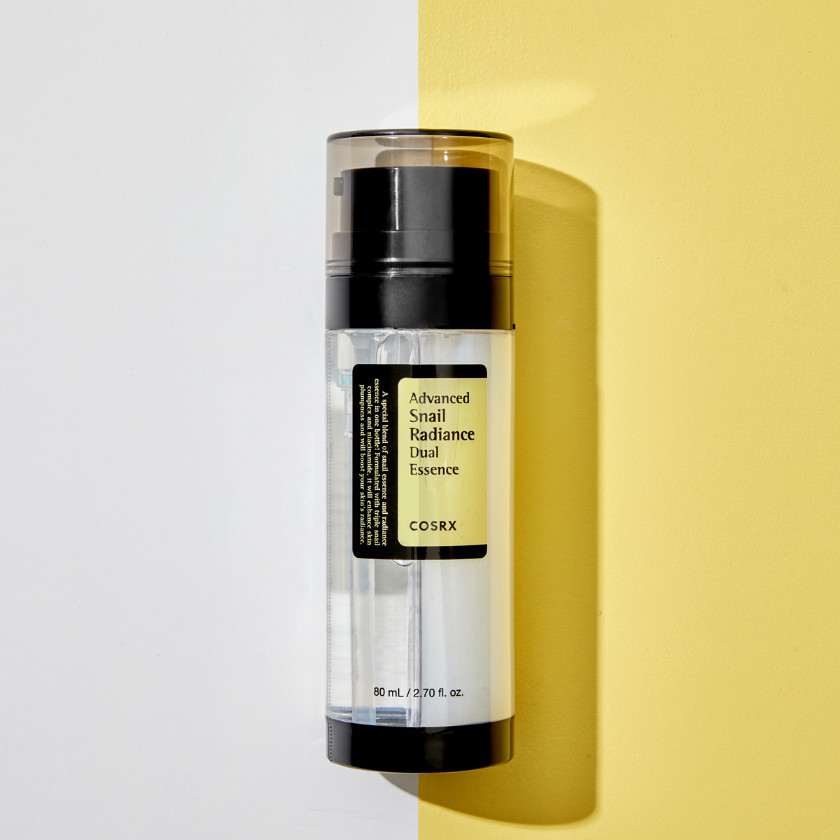 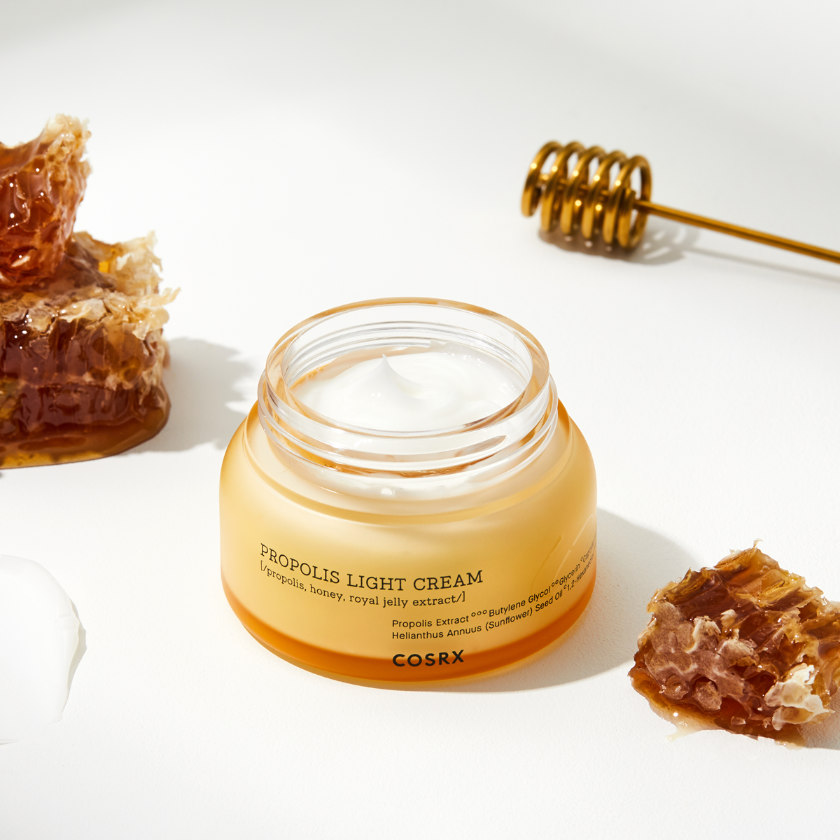