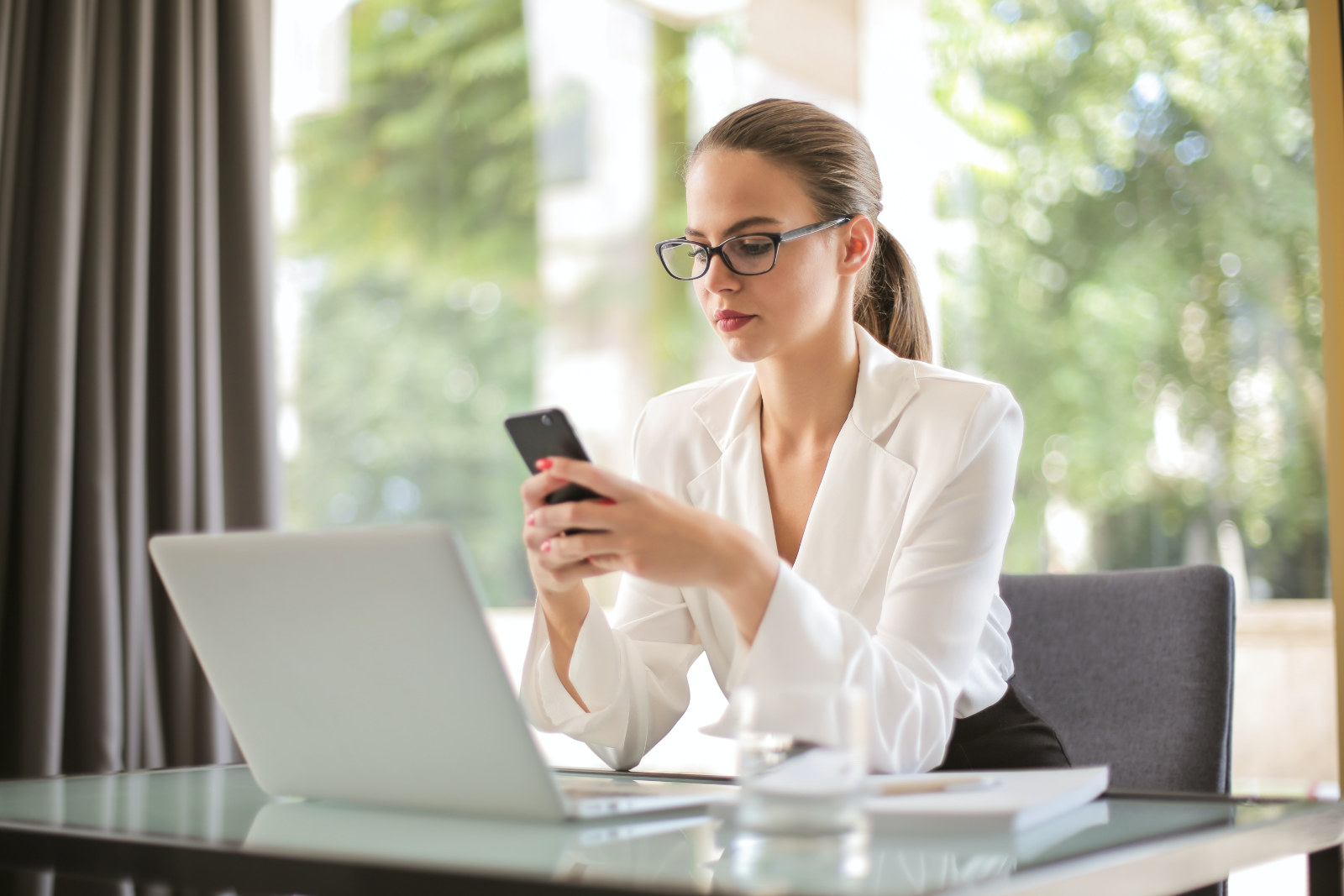 There were three stories in Lucire during March on virtual worlds. First, Riveka Thevendran took us into gaming fashion with a brief journey into its history, for a feature originally published in print. Secondly, DeepBrain announced that Chinese state TV channel CCTV will have an AI anchor. And thirdly, Kate Moss now has an avatar […]

Kate Moss now has an official metaverse avatar, appearing in Drest, the mobile fashion game created by Lucy Yeomans, the former editor-in-chief of Net-à-Porter and Harper’s Bazaar UK. The virtual Kate Moss will appear for the next two weeks, and players are invited to dress her using clothing and accessories from the game. There are […] 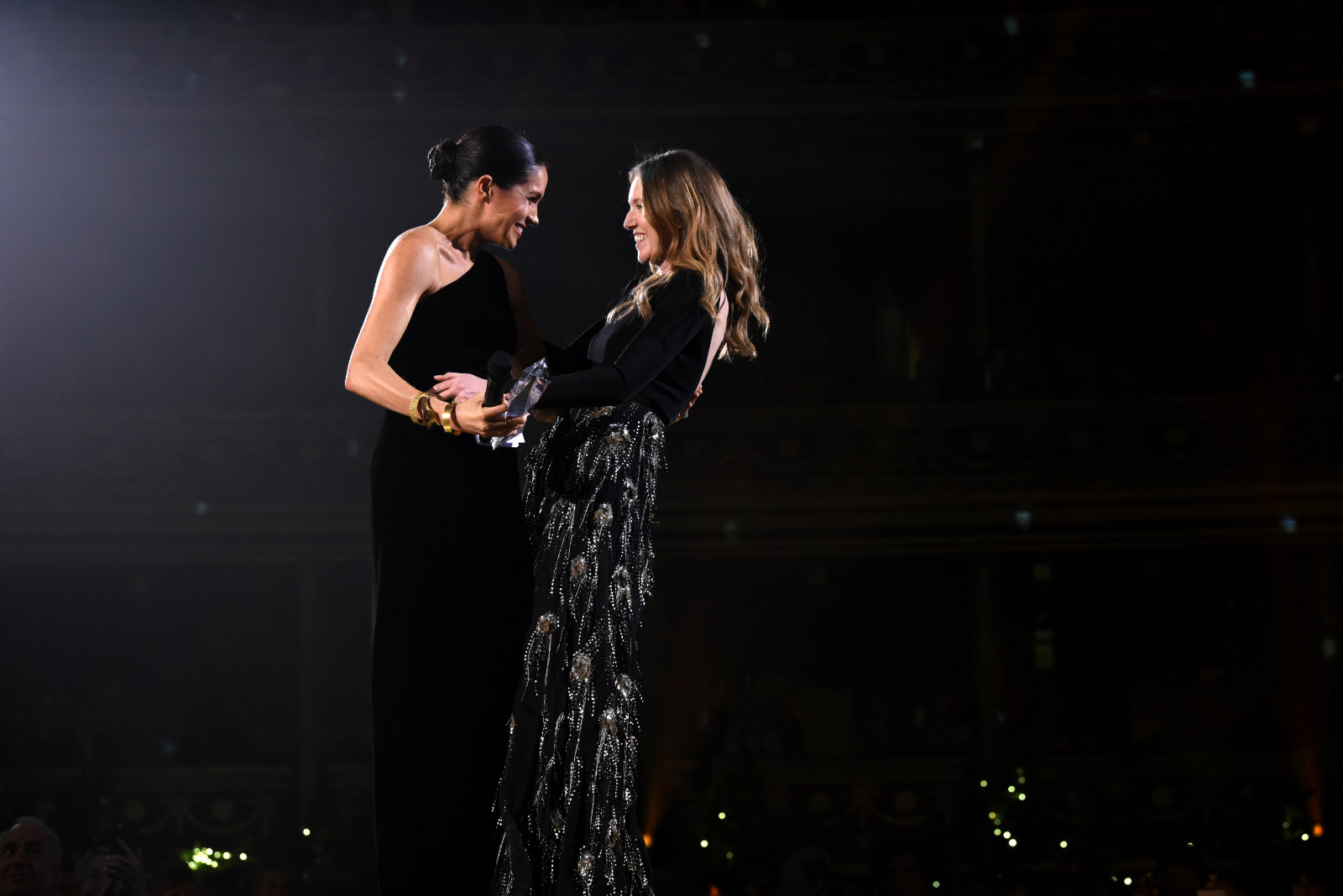 Mario Testino Stuart Weitzman’s spring 2018 advertising campaign features two of its best known models: Gigi Hadid and Kate Moss, photographed once again by Mario Testino, who has been behind the lens of many of the shoe brand’s campaigns.    Male model Jordan Barrett appears in one of the images, wearing white trousers while Moss […]

Above: Brand Kate Moss was probably seen by more people when the model collaborated with Topshop. In 1999, the late Wally Olins, the famous brand consultant, sent me his book, Trading Identities: Why Countries and Companies are Taking on Each Other’s Roles, a fine read published by the Foreign Policy Centre that argued that countries […] 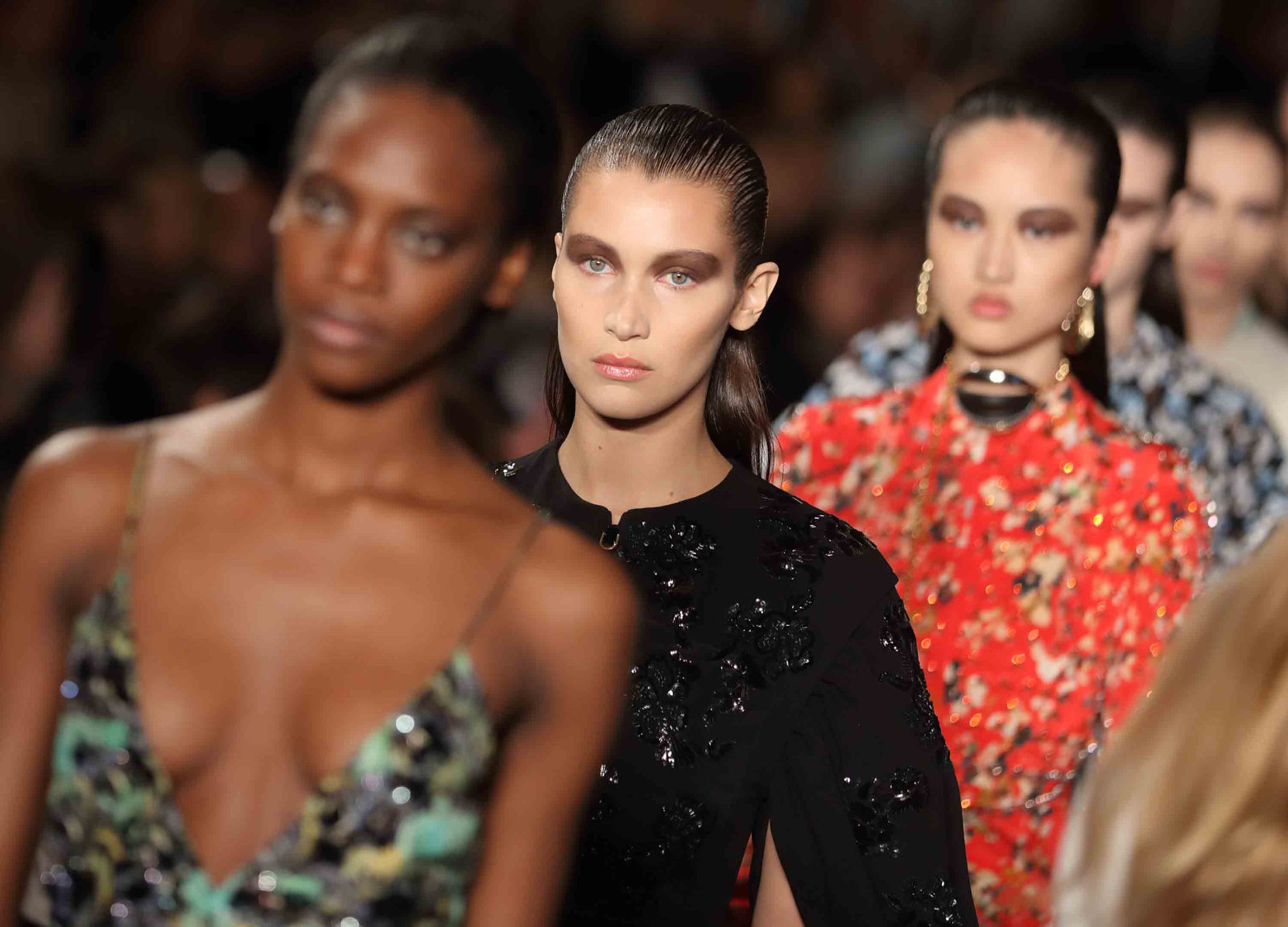 Top: Maria Grazia Chiuri takes a bow after her first collection. Above: From the archives, Christian Dior himself measuring a model. With Christian Dior celebrating its 70th anniversary this year, with a feature appearing in an upcoming Lucire and an exhibition at the NGV, it’s the perfect time to take a look back at one […]

Dutch label Nikkie, founded by Nikkie Plessen in 2011, has scored a coup by securing supermodel Kate Moss as its brand ambassador.    Moss will make her début for Nikkie for its autumn–winter 2017–18 collection.    Plessen announced the news during her spring–summer 2017 collection presentation in Amsterdam, attended by Moss.    In a release, […]

Sony’s The Wonder of You by Elvis Presley with the Royal Philharmonic Orchestra, a new album featuring 15 tracks from the King of Rock ’n’ Roll, has a high-profile promoter in the form of supermodel Kate Moss.    Moss appears in the official video for ‘The Wonder of You’, where she appears in a custom-made […]

CNN As Topshop opens its doors in Wellington today, its second store in New Zealand, and in the wake of an announcement of a new flagship store in Dublin, Sir Philip Green, who chairs its parent Arcadia Group, has been under assault by British politicians.    The most recent controversy surrounds Sir Philip’s knighthood, which […]