During the course of 2021, I came across a number of magazine covers from the late 1960s and early 1970s. The era has been the subject of a few pieces from me in the print editions of Lucire, especially the stylistic parallels, but one thing that has not followed suit, apart from some independent […]

We don’t know if it was our letter to Twitter’s lawyers that did it, but as of the 17th—the deadline we gave Twitter for a response—we regained access to our account. The process from losing our account in October to the repeated attempts to regain it was unnecessarily drawn out and at times farcical. […]

Pixabay In the space of less than a month, another US social network has shut Lucire’s account down. This time it’s Twitter. When going through the settings to see if Lucire could be verified, Twitter requested that we complete all the information. It specifically states that the date of birth should be entered, even for […]

Inez & Vinoodh/Kérastase Above: Emily Ratajkowski (centre) in a new promotion for Kérastase, as promoted on her Instagram. But it’s what she wrote on Twitter that’s far more on point with the events of January 6 in the US. When you have US friends on all sides of the political spectrum—greens, Democrats, Republicans, libertarians—you tend […]

It’s by no means the only case of a model doing a shoot herself during lockdown—Lucire KSA’s May 2020 edition has Miss Universe New Zealand 2016 Tania Dawson at home with a Playstation in its opening spread—though it is probably the highest-profile, as Naomi Campbell took to doing a series of self-portraits using her Iphone […] 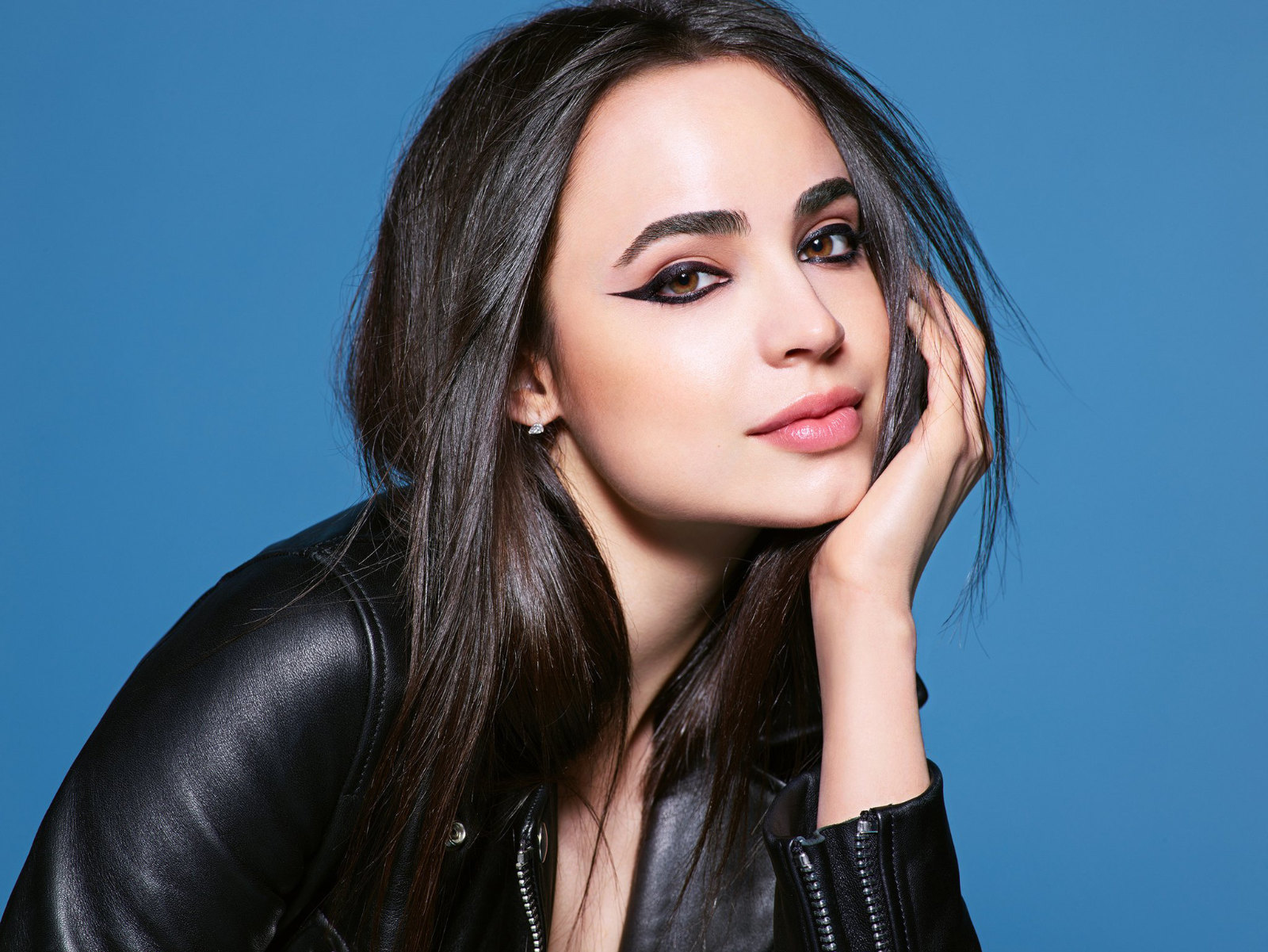 Dimitrios Kambouris Barbara Palvin, a model who has become one of the world’s most visible in recent years, was named a Victoria’s Secret Angel in March and introduced the brand’s Incredible Bra collection at its Fifth Avenue store in New York yesterday.    The launch was Palvin’s first international press event for Victoria’s Secret since […]

Above: Brand Kate Moss was probably seen by more people when the model collaborated with Topshop. In 1999, the late Wally Olins, the famous brand consultant, sent me his book, Trading Identities: Why Countries and Companies are Taking on Each Other’s Roles, a fine read published by the Foreign Policy Centre that argued that countries […] 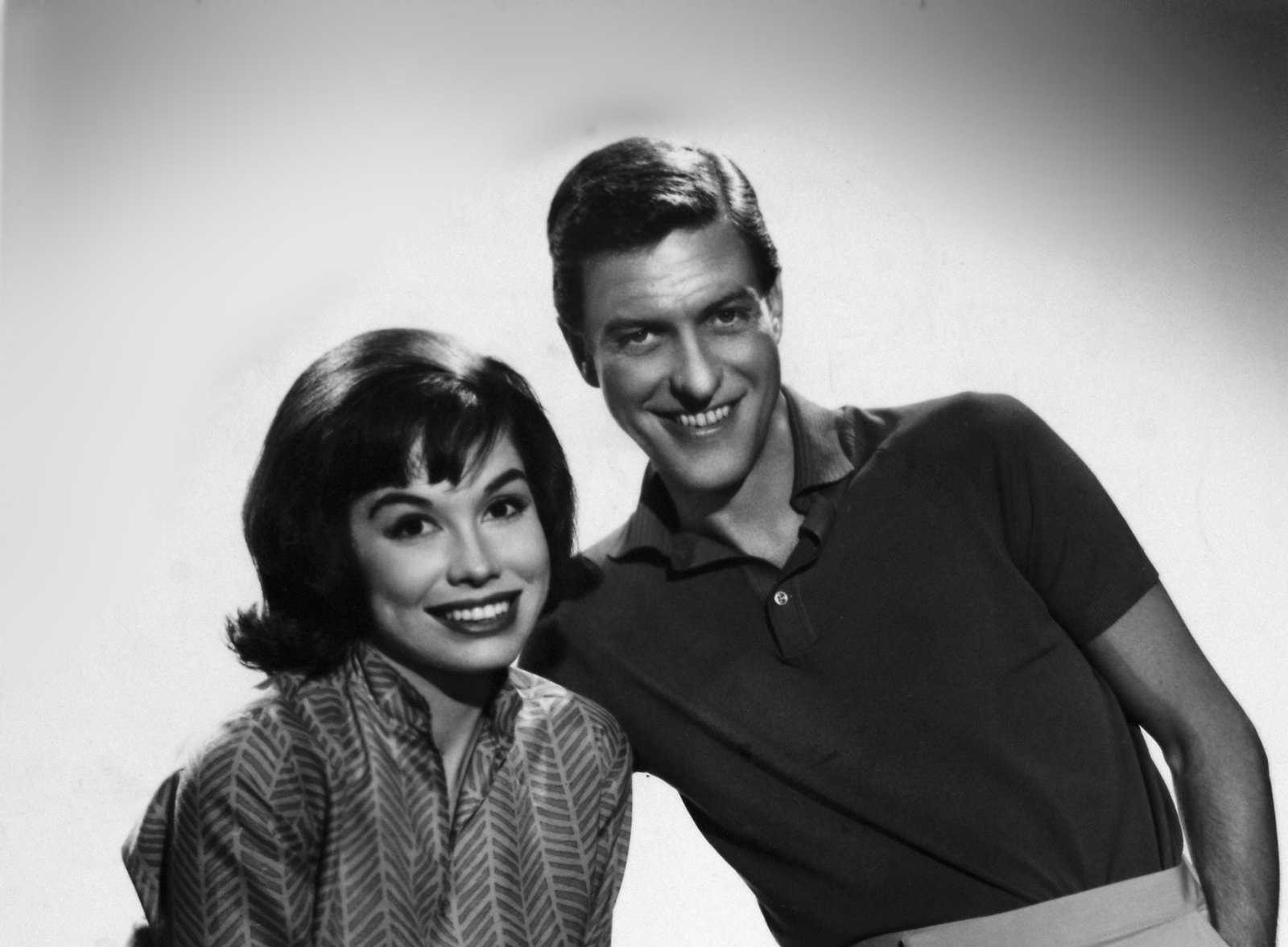 The two Camelots: the Petries’ living room was the hippest fictional place to be in the early 1960s, with Dick van Dyke and Mary Tyler Moore as Rob and Laura Petrie in The Dick Van Dyke Show. Ed Asner with Moore in the pilot episode of The Mary Tyler Moore Show—not the first take. The […]