Citroën responds to the Renault Arkana

It might have a confusing name—ë-C4 X Electric—but it is one of the more distinctive electric cars around, with a five-door fastback silhouette coupled with the ride height and chunkiness of an SUV. Citroën’s foray into EVs isn’t, stylistically, as exciting as when it first showed the DS to the world in 1955, but at least it doesn’t have the same-again two-box shape that so many tall EVs possess. It’s really a Renault Arkana rival on very familiar tech: it’s a very stretched version of the Peugeot 208 and Opel Corsa F, sharing those models’ electric versions’ powertrain (which means a 46 kWh net electric battery). Availability varies depending on market, with some countries only selling the electric version.

Campaign with a difference

The Ukrainian people are certainly hardy, keeping what they can going despite war raging in their country. A third-generation woman-owned footwear brand, Kachorovska, has found an innovative way to get word out about its wares: it has employed artificial intelligence to generate the images for its campaign, We Speak Shoes.

The four motion visuals created by the AI show how shoes evolve. For each pair, a mood board featuring text was created, and the AI reinterpreted the shoes accordingly. During the period of the campaign, 290,186 variations of Kachorovska shoes were created.

Alina Kachorovska, the brand’s current creative director, is keen to push boundaries, and is a self-professed fan of Douglas Adams’ seminal science fiction work, The Hitchhiker’s Guide to the Galaxy. Learn more at kachorovska.com.

Volvo has announced a new flagship, the EX90 SUV, which will initially run alongside the XC90. It’s the safest car the Swedish car maker has ever produced, with driver assistance, 16 ultrasonic sensors, eight cameras, and five radars. It will detect pedestrians 250 m away, and knows if someone is still inside the vehicle. The large 14·5 in portrait display is Apple Carplay-compatible and has full Google Services. The twin electric motors driving all wheels produce 380 kW and 910 Nm from a 111 kWh battery. Despite the bulky looks, the EX90 actually sports a drag coefficient of 0,29. It will be made in the US and China, at carbon-neutral facilities.

Finding a computer mouse seems harder than ever, especially if you have large hands. Delux might have the one for you, if you’re after an asymmetric mouse with similar bulk to the old Microsoft Intellimouse from the 2000s. We’ve sampled the M625: great if you’re a right-hander who likes their mice to lean to the right. You can find them on Aliexpress. • 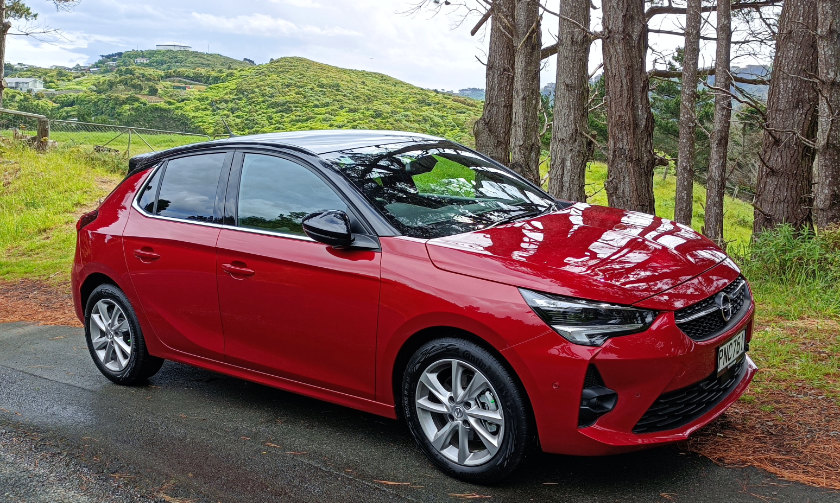 Sensible with spice
The Opel Corsa has been one of our most anticipated B-segment hatchbacks, in theory a cut above the likes of the Toyota Yaris. Jack Yan samples one of the first ones in the country and sees if his expectations are met
Photographed by the author 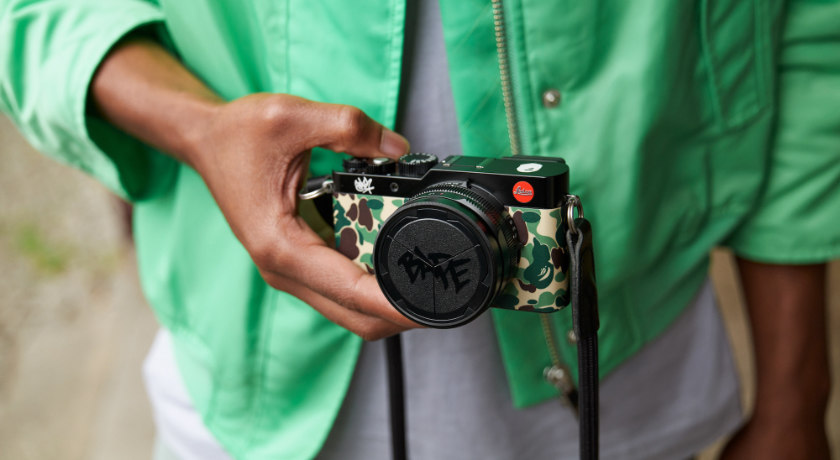 The metaverse goes mainstream
When a retail giant embraces the metaverse to this extent, there’s no turning back