Carolyn Enting is the editor of Good and a guest contributor to Lucire.

It’s the fashionista’s tipple of choice, but how is Moët pronounced? Carolyn Enting solves the riddle that’s often crept up at fashion weeks

It may be the preferred fashionista tipple, but the pronunciation of Moët & Chandon has caused many red faces and hot debate.

I will never forget my first visit to the exclusive Moët & Chandon lounge at Australian Fashion Week.

Upon receiving my first free glass of bubbles I enthusiastically declared the ‘Mo-aye was fabulous,’ only to be shot down by an acid-tongued fashion editor who said, ‘It’s Mo-wett darling.’

Sufficiently mortified, but not enough as to not enjoy my drink, I set forth to find out just how to pronounce it.

Throwing the question out for debate at social gatherings, dinner parties and unsuspecting wine waiters it became a hotly contested topic but I was none the wiser.

None of these theories is correct. Here are the facts.

The correct way to pronounce it is ‘Mo’wett’.

Moët is indeed French champagne and was founded in 1743 by Claude Moët.

This is where it gets confusing. Moët was born in France in 1683; however, his name is not French, it is Dutch, which is why it is pronounced thus, says Helen Vause, public relations spokesperson for Moët & Chandon in New Zealand.

‘He was descended from a family of winemakers established in the Champagne region since the fourteenth century,’ says Ms Vause.

The word Chandon was added in 1832 after Pierre-Gabriel Chandon’s daughter married into the Moët family.

It is generally accepted that French words drop the ‘t’ but when the word is followed by a word starting with a vowel the ‘t’ is usually pronounced, which is another theory people tout as the reason for it being ‘Mo’wett’.

However, in this case the general rule does not apply says Myreille Pawliez, senior lecturer in French at Victoria University.

‘Proper nouns in French, which include names of people and places, don’t follow the general rule and because there are so many exceptions it can get confusing,’ she says.

‘In this case it is two proper names put together (Moët et Chandon) and you just have to know how to pronounce them.’

As for the German connection, there isn’t one, although the champagne did make it to Germany in 1755.

‘In this part of the world [New Zealand] the wrong pronunciation has taken a very firm grip,’ says Ms Vause.

‘When I say it the right way people often look slightly embarrassed and think, “She doesn’t know how to pronounce it, poor dear.”’

However, she says the French representatives, when visiting New Zealand, are accepting of our mispronunciation, realizing where it has stemmed from. ‘They are not snotty about it.’

What is undisputed is that Moët & Chandon is still one of the most fashionable drinks in the world.

It is a partner on fashion week podiums worldwide, including L’Oréal New Zealand Fashion Week, and was responsible for launching the craze of sipping it through a straw so models could enjoy their favourite champagne without spoiling their lipstick.

Women’s love story with Moët & Chandon began in 1745 when Louis XV’s favourite, the Marquise de Pompadour, proclaimed that ‘champagne is the only wine that leaves women beautiful after drinking’.

Some of the greatest women in history have contributed to the renown of Moët & Chandon. Both Napoleon’s mother and his wife Josephine were its powerful proponents under the First Empire. Sarah Bernhardt allegedly drank a half bottle of it with every meal and, in the 1920s, Josephine Baker walked her panther on the terrace of La Rotonde and visited the Moët & Chandon cellars. • 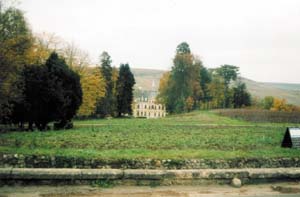 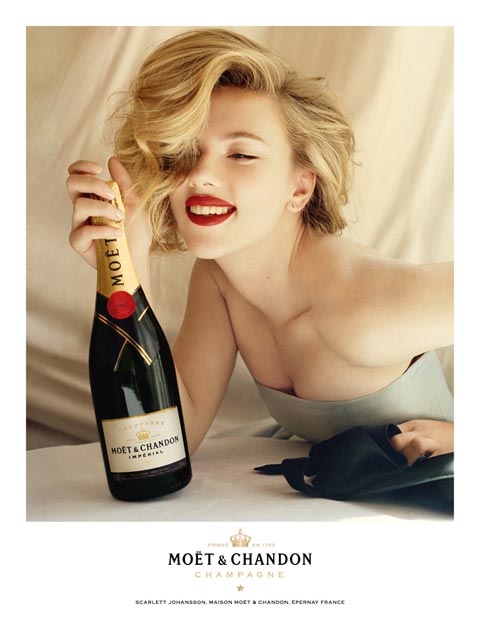 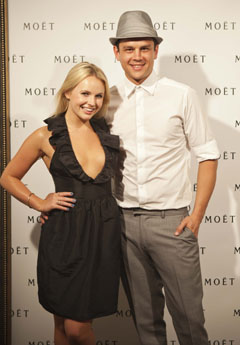