Panos tells all in new autobiography 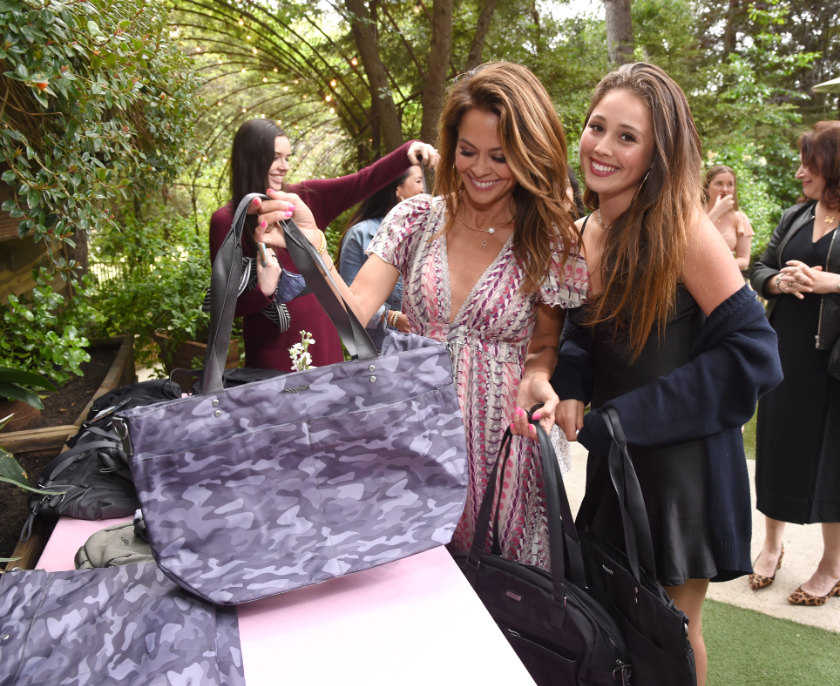 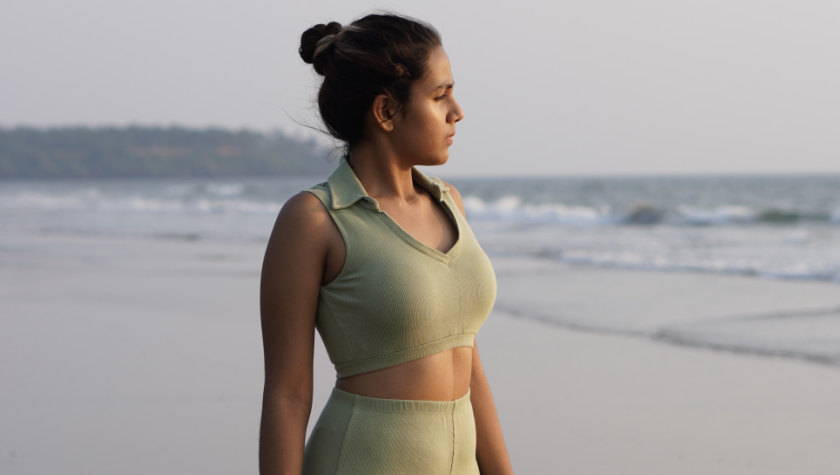 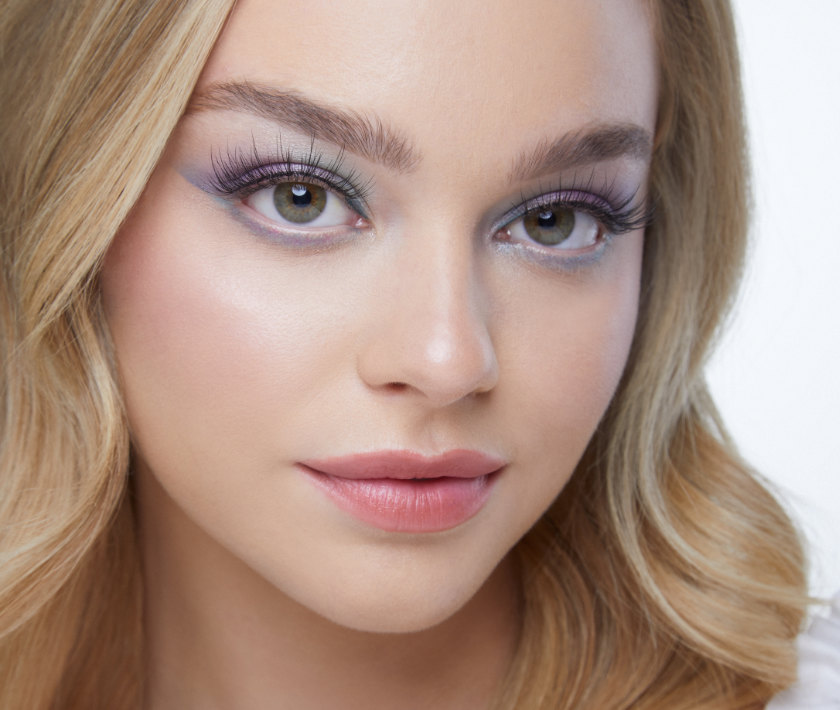 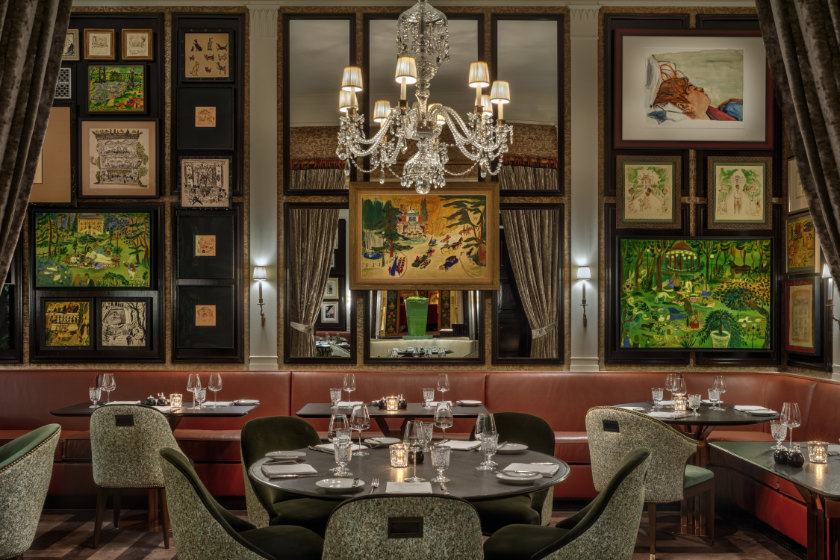 New York’s most elegant
In a two-part series on fine food on the US east coast, Lola Cristall begins by sampling three of New York’s finest and most elegant establishments 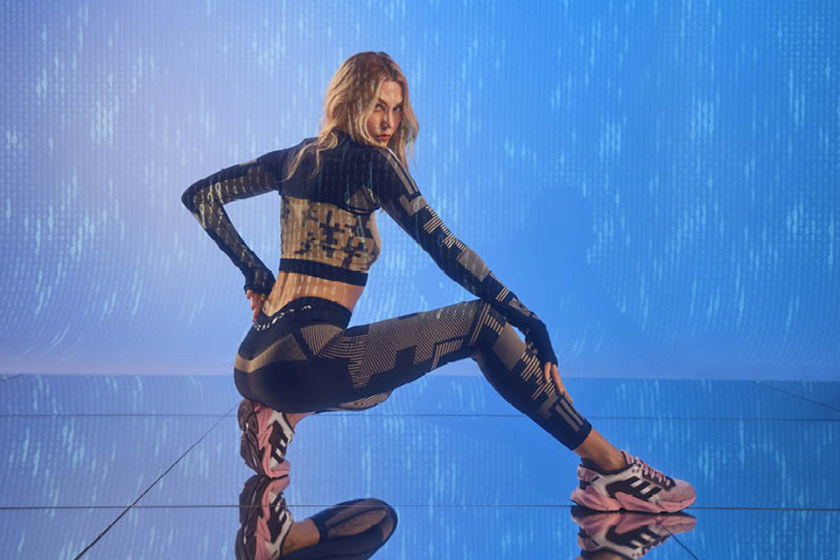 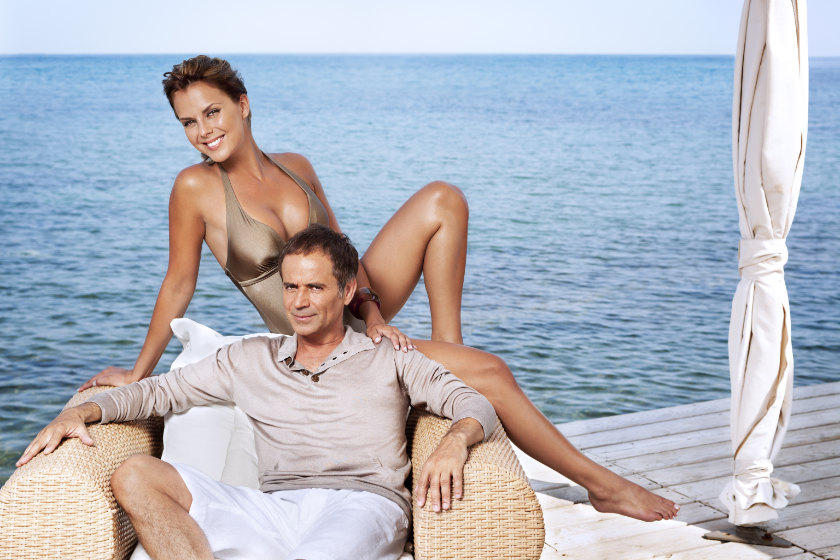 Sweden’s king of swimwear, Panos Papadopoulos, reveals all in his new autobiography
The founder of Panos Emporio reveals all, including never-before-told stories, on how he made his way to the top of the business, in an intimate, personal autobiography. Publisher Jack Yan on the new book, on which he collaborated with Panos 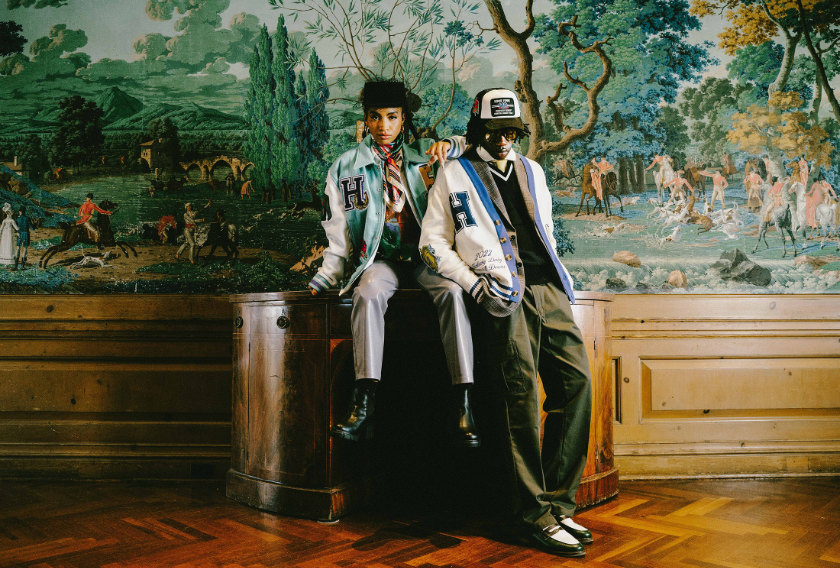 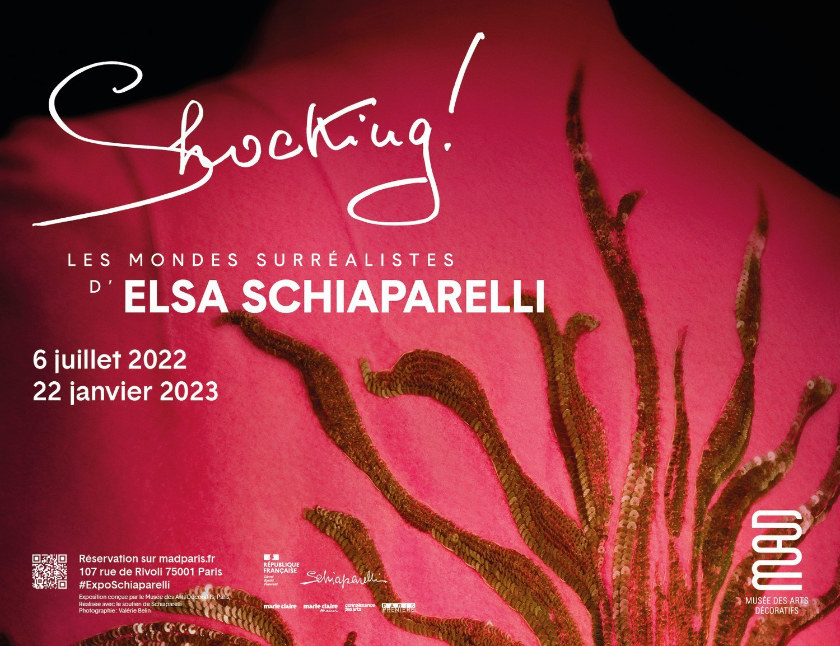 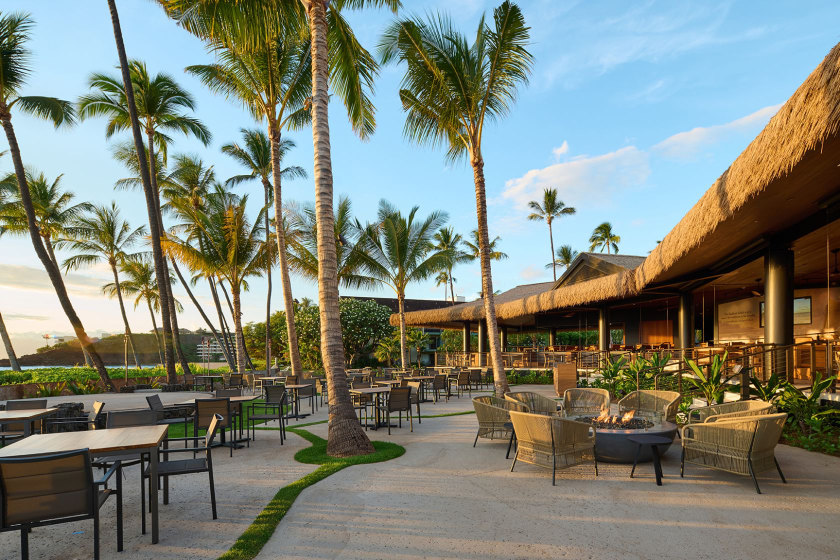 In an Ivy league of its own
Glen Ivy Hot Springs Spa is perfectly suited to those seeking a thorough wellness solution, including California’s only therapeutic red clay mineral bath, reports Elyse Glickman 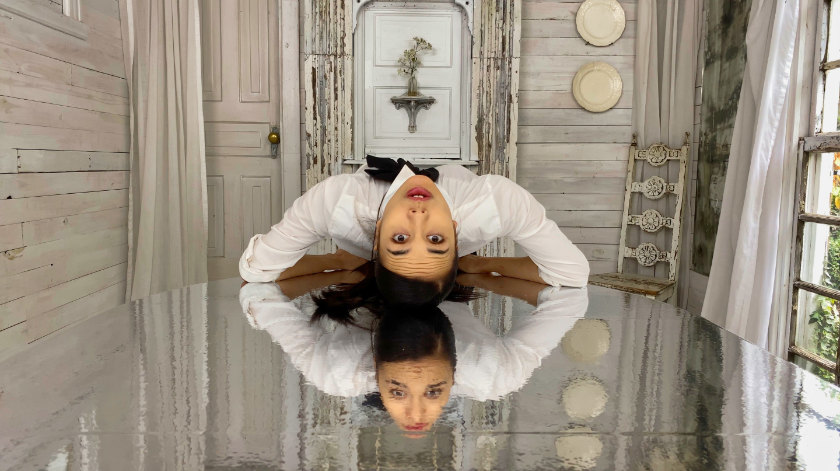 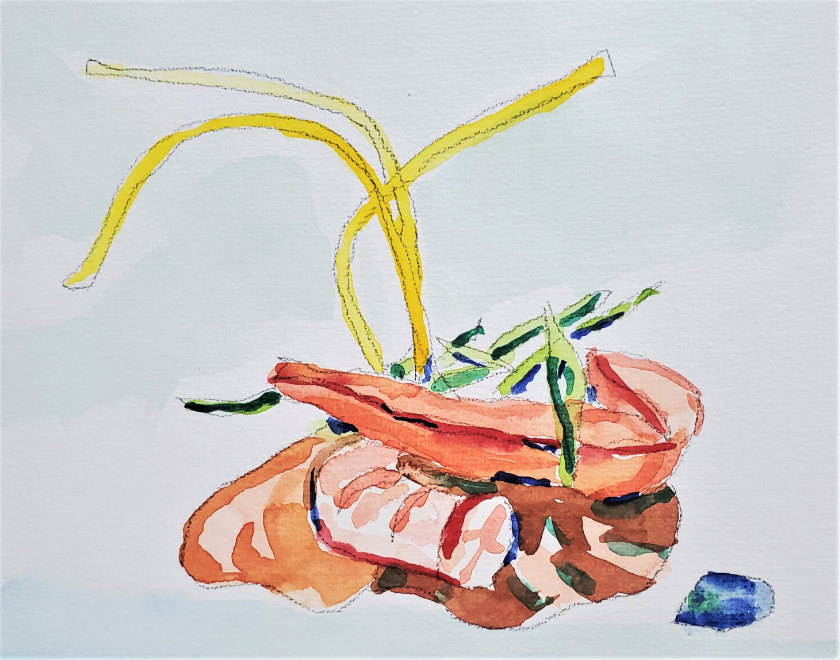 Letter from a deck chair, summer 2022
Travel editor Stanley Moss knows what he’d rather be doing now that there’s more international travel, looking at selections from Airelles and Fiji Airways, while Vacation sun blocks come with a twist
Illustrated by the author 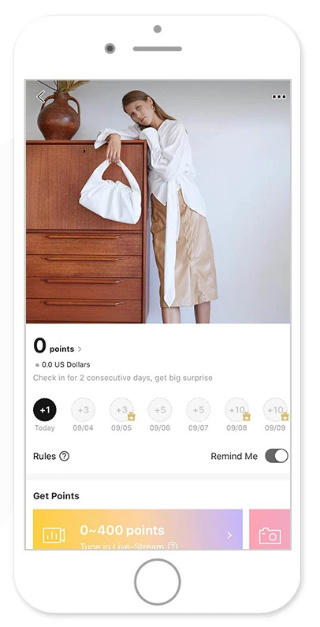 Shein’s rise helped by those unaware of allegations of copying and lack of transparency
It was said that Gen Z consumers would be more conscientious, but Shein’s rise suggests not much changes between generations 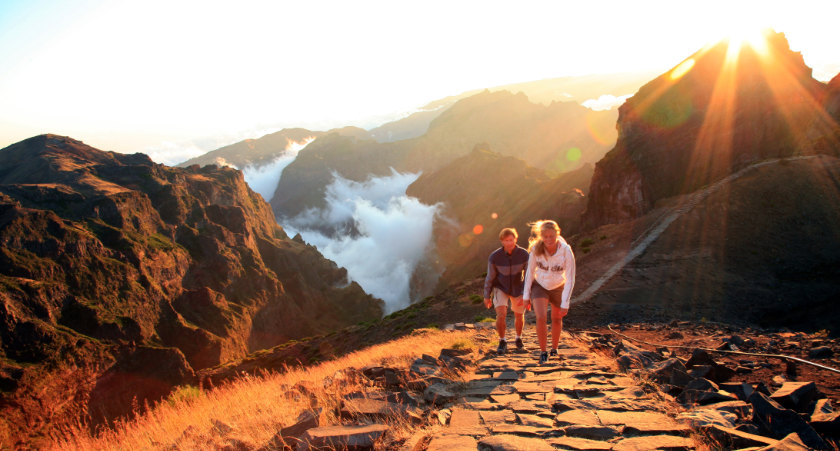 Lost and found
Madeira, off the coast of Portugal, and in fact closer to Africa than to Europe, is finding its way off the beaten track and into travellers’ hearts, reports Jody Miller
From issue 45 of Lucire 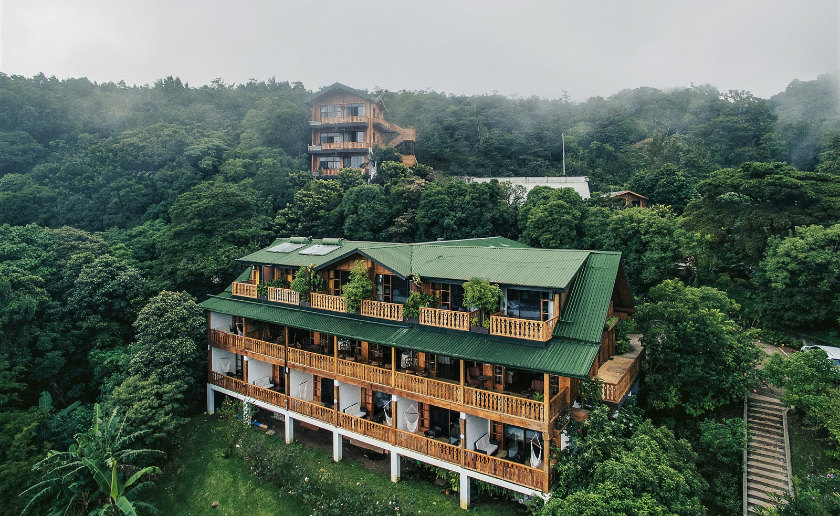 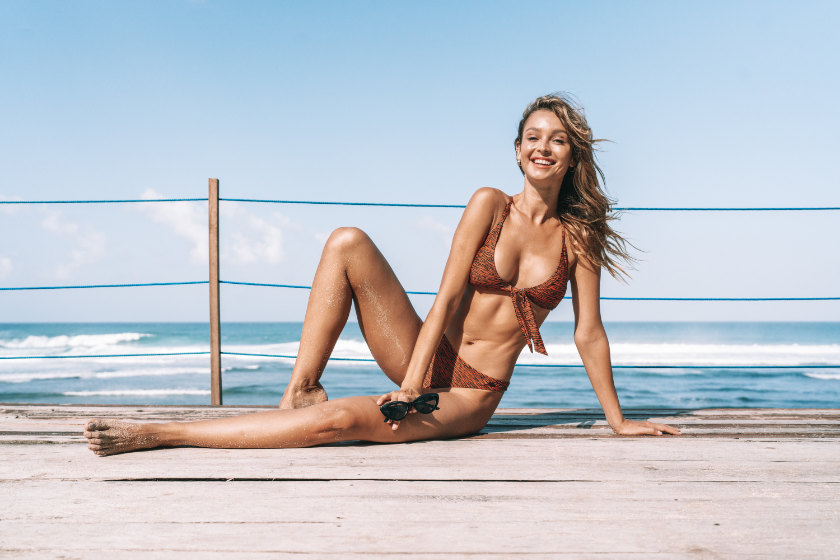 Protest shows spring–summer ’22 as it advances its sustainability goals
Protest heads into the summer months with on-trend swimwear and dresses, but the real news is in the fabric choices and its real steps toward sustainability 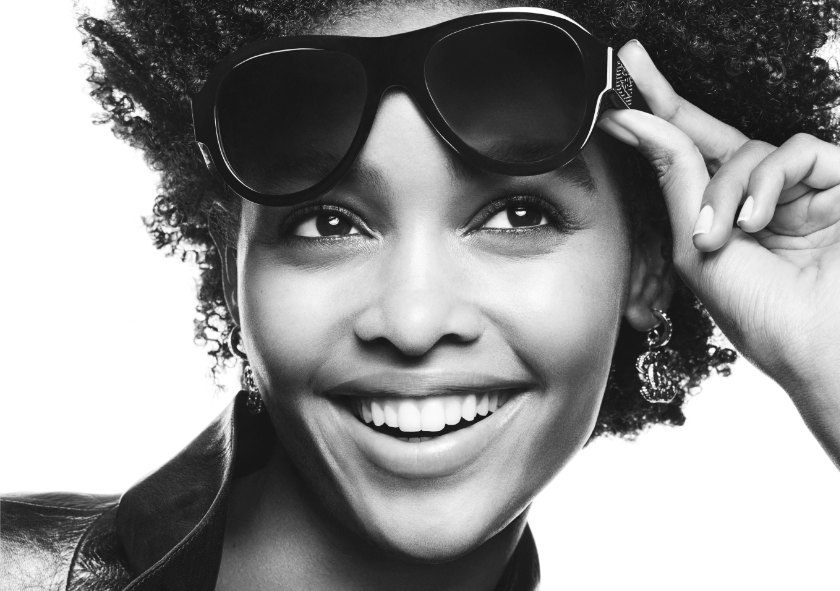 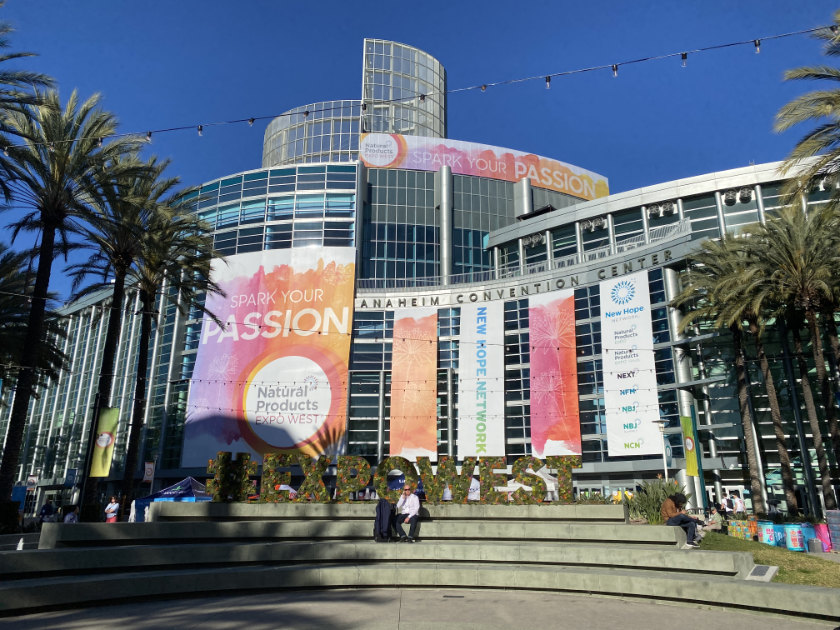 Wild, wild (Expo) West
After a pause due to the pandemic, Expo West returns with new trends in beauty and health, writes Elyse Glickman
Event photographs by the author
From issue 45 of Lucire and the May 2022 issue of Lucire KSA 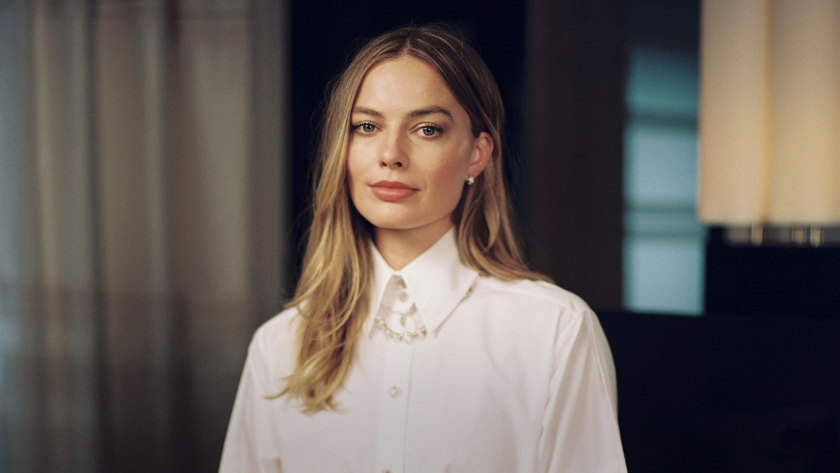 Margot Robbie on books, as part of Chanel’s Les Rendez-vous littéraires rue Cambon
The Australian actress talks about her favourite books and her love of reading