LIVING Lucire’s Car to Be Seen in for 2019 is a shape that has been with us for two years—and coming up to three. What makes it more qualified than this year’s many débutantes? Jack Yan attempts an answer
Some photographs by Justin Leighton

It’s the end of the 2010s, and electric cars can now zoom by without many of us batting an eyelid. The future that many of us who grew up in the 1970s imagined—because we were raised with the spectre of the oil shocks, peak oil, and alternative energies—didn’t quite arrive with the new millennium (didn’t 2000 seem so far away, so futuristic?) but it is now gradually emerging, as car companies realize they must adapt or become extinct.

We’ve had them either announce further electrification of their ranges (Volkswagen and Opel, for instance), or the abandonment of passenger-car sales altogether (in the case of Ford in the US and Canada, Mustang excepting; and in some countries, Mitsubishi and Nissan largely field SUVs, crossovers and pick-up trucks). What was familiar to us even five years ago no longer seems to apply today: while there are some core ranges still on offer (the three tiers of BMW sporting saloons or the Golf) we face the end of the decade and the beginning of the next with nameplates such as CX-5, RAV4, Tucson, CR-V, Outback, Forester, Escape, Explorer and Equinox being the pillars of certain ranges, and regular saloons as the niche players. Even Eclipse and Puma now refer to crossovers, not sports cars.

This has not made much sense to us at Lucire as we observe the planet: crossovers and trucks waste more fuel, and have a higher centre of gravity, and even if you have a hybrid or electric one, you can’t escape the fact that you are using up more charge because the shape isn’t slippery. Their success suggests that buyers are rich, don’t mind paying for petrol or power, and are ambivalent about the planet at best.

And we’ve become aware of major problems with electrification. There aren’t many Honda Insight Mk Is still running because the battery was only designed for so many years, not so many decades; and scientists in New Zealand are claiming that battery health in the Nissan Leaf is degrading too early: ‘Nissan Leafs fitted with a 30 kWh battery and aged up to 2·3 years, were already experiencing loss of battery capacity that Nissan estimated could be expected at the five-year mark,’ according to the New Zealand Listener. What then? Battery replacement is expensive, and the cars would have little appeal on the second-hand market once word got out. They become disposable goods, with the batteries hopefully being sensibly recycled, but it’s a remarkably short life for a vehicle, a major purchase for most households.

A study some time ago found that the most environmentally friendly car, if you factored in the environmental impact of production as well as its lifetime emissions, was the Ford Fiesta Econetic. This referred to the previous shape, but the study has a point: at least the Econetic remains frugal for its lifetime and while it could face a horsepower reduction with age, it would be nothing like a Leaf’s. It would be worth (and is worth) something on the second-hand market.

It’s this thinking that sees us consider a two-year-old shape as our Car to Be Seen in for 2019. The Alpine A110, and its more powerful A110S variant, are two models in Renault’s revived Alpine marque, a small coupé inspired by the styling of a 1963 model with the same name, and using much the same philosophy: light weight, high-performing engine, and excellent handling. It has been favourably compared to the Porsche 718 Cayman, thanks to its superior power-to-weight ratio, and a much cheaper purchase price; it’s also smaller and makes do with fewer goodies inside. The base model, the A110 Pure, has 252 PS at 6,000 rpm on tap, and a weight of 1,098 kg, selling at around €55,000. The A110S takes things further: power is up to 292 PS, in a car that weighs a mere 1,114 kg, with a list price of €66,500. In between is the Légende, with the 252 PS output, but with more creature comforts, taking the weight up to a still commendable 1,123 kg.

A few more mod-cons for the mid-range A110 Légende

Like the Mazda Roadster (MX-5), which commendably does not grow in girth with each generation, the Alpine is an honest effort at minimalism, reminding us that it still can be done. It may have a petrol engine but it is one that is not propelling superfluous weight. It has an element of classlessness which we love to see at Lucire: while we recognize €55,000 is still a lot of money, those who can afford it won’t look out of place taking it to the Casino Monte-Carlo and parking it next to cars priced in the six figures. It says one is an enthusiast, but its compactness also says something about one’s relinquishment of excess, that one appreciates practicality as well as style. A grand tourer with all its goodies is not the taut athlete that the A110 is, and in that, there’s an authenticity about this. In 2019 and 2020, we seem to need that quality more than ever, and if we can’t see it from soundbite-obsessed politicians, we may as well get it from our cars.

Alpine never says its car is going to save you fuel or save the environment, but if more car makers valued lightness, aerodynamics and longevity, and reject excess, then we would be in a far better position. Over its lifetime, it may do more good than a mainstream electric car, and be cherished for longer by more owners. Now, if only we could pry more people out of SUVs and trucks; for those who seldom need the space or the go-anywhere ability, they do, in 2019–20, scream of inauthenticity. •

The entry-level Alpine A110 Pure 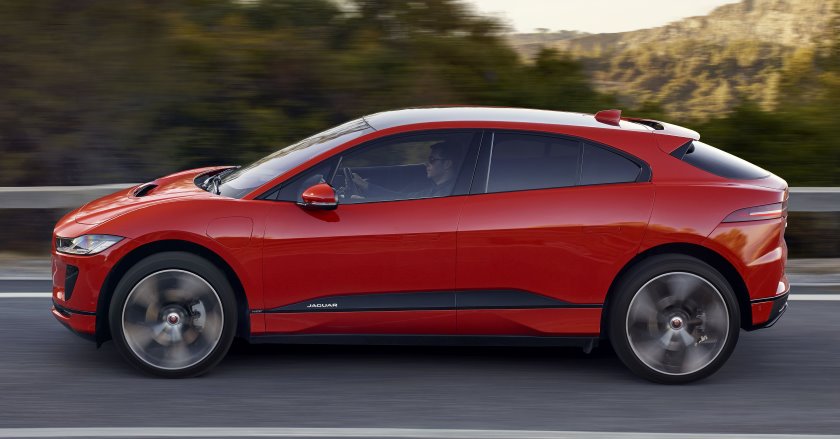 Jaguar, rethought
Lucire’s Car to Be Seen in for 2018 is Jaguar’s I-Pace, a car that redefines what its brand is about, while offering a segment-redefining entry into the growing luxury electric car market. Jack Yan discusses our decision
From issue 39 of Lucire 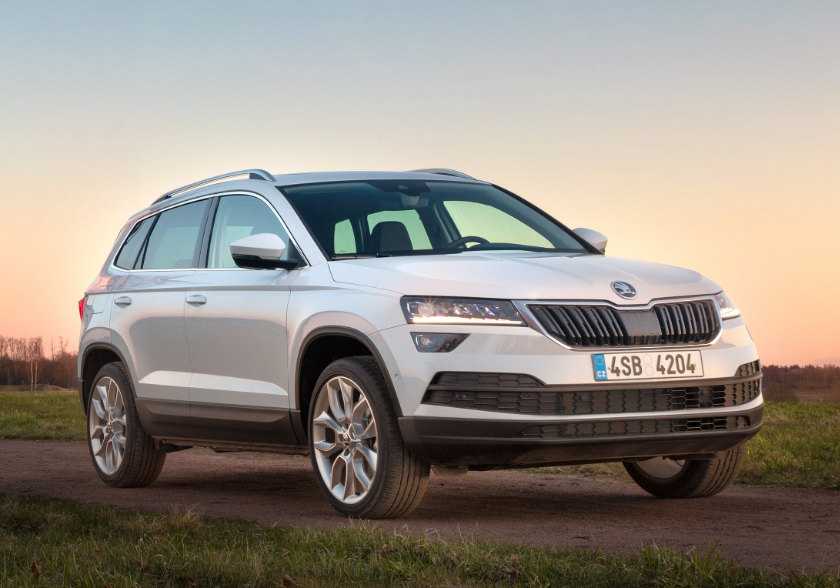 Škoda Karoq: being Praguematic
It’s farewell to Škoda’s very clever Yeti after eight years, and hello to the Karoq, another unusually named compact vehicle. But rather than the MPV-like philosophy of the earlier car, this one’s a crossover with SUV proportions. Does it succeed? Jack Yan takes it for a brief test
Video filmed and edited by Stuart Cowley 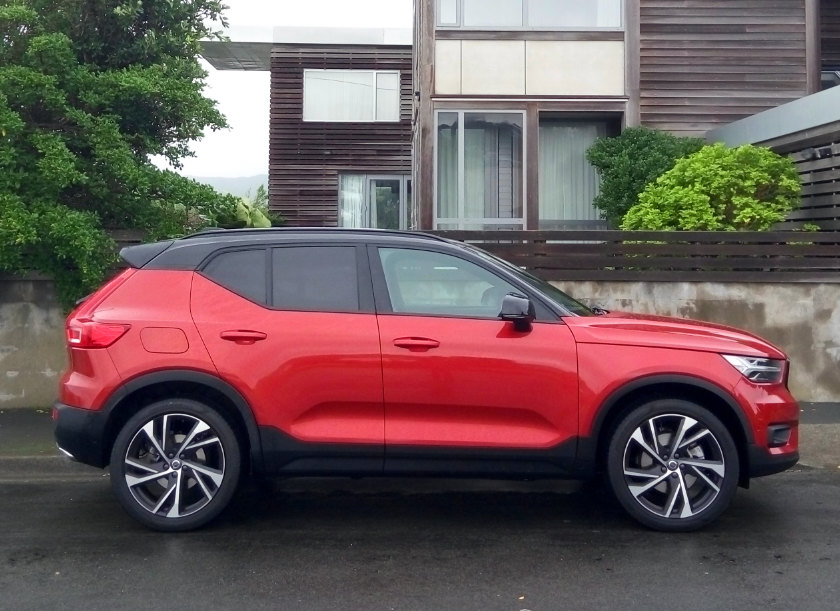