FASHION The upcoming summer season is all about being comfortable, and who can blame us, after the stresses of the pandemic? We look at accessories from both sides of the Atlantic

We’ve probably all heard of carbon neutral by now, but how about carbon negative? Cacto, a Mexican–US venture, has partnered with Switzerland’s On a Mission, who measured and offset 150 per cent of the company’s carbon dioxide emissions through sustainable reforestation. Cacto’s mission is to offset at least 1,000 per cent of the emissions it generates by the end of 2021. The company produces cactus leather accessories, which are sustainable, free of toxic chemicals, vegan, partially biodegradable, and zero-waste. The items are handcrafted by artisans in Jalisco, México.

Why cactus leather? They’re everywhere in México and absorb carbon dioxide, trapping it underground as calcium carbonate. Cacto cuts only the mature leaves from a cactus plant, and they grow back in six to eight months.

Cupra, the spin-off sporting brand of Spain’s SEAT cars, has teamed up with fellow Spanish firm Mikakus, to create a new footwear collection inspired by the the Cupra Formentor crossover. The Mikakus × Cupra shoes have been designed by Edwin Battistini in Barcelona, and handmade in Europe. There are two sneakers, the Paddock and the Garage, made from, inter alia, leather and neoprene. The soles are in ethylene-vinyl acetate and polyurethane, making the shoes particularly light. Both styles are available for men and women. They are available at mikakus.com, with prices beginning at €175.

Ermenegildo Zegna has released new items into its footwear collection, using artisanal construction methods. For the warmer weather of spring and summer, artistic director Alessandro Sartori has created two styles in particular: the Valencia Espadrillas, slip-ons in soft suede with a jute mid-sole, with Zegna’s l’Asola strap; and the Triple Stitch Sneaker now in comfortable canvas and multiple colours.

Finally, for summer, Nepto has released its Shield collection of watches with lightweight NATO bracelets. The most nautical of the lot is the Blue Ocean watch in white and blue, and it’s easily the most distinctive. The face appears to have light rays emanating from its centre, and the watch itself has a bright finish. Small rafters mark the corners, and there are Arabic numeral markers at the 4 and 8 positions for balance and completeness. The full range can be viewed at nepto.net. • 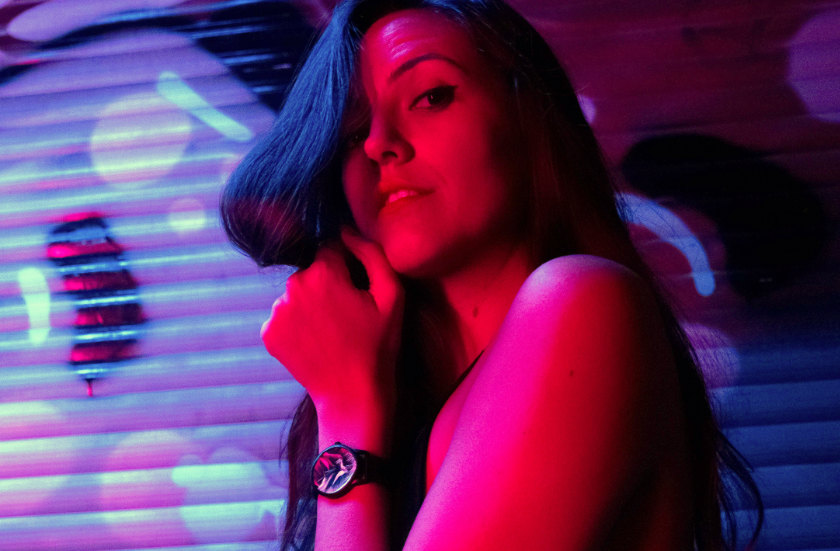 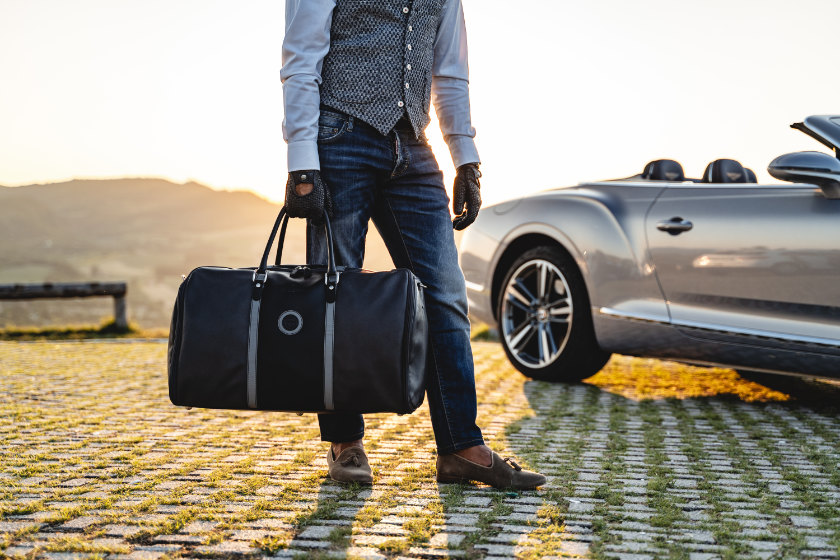 For the love of it
Based in Bologna, the Outlierman is a high-end luxury brand creating driving gloves, accessories and bags—all founded on a passion for classic cars. Jack Yan talks to co-founder Andrea Mazzuca
First published in the August 2020 issue of Lucire KSA 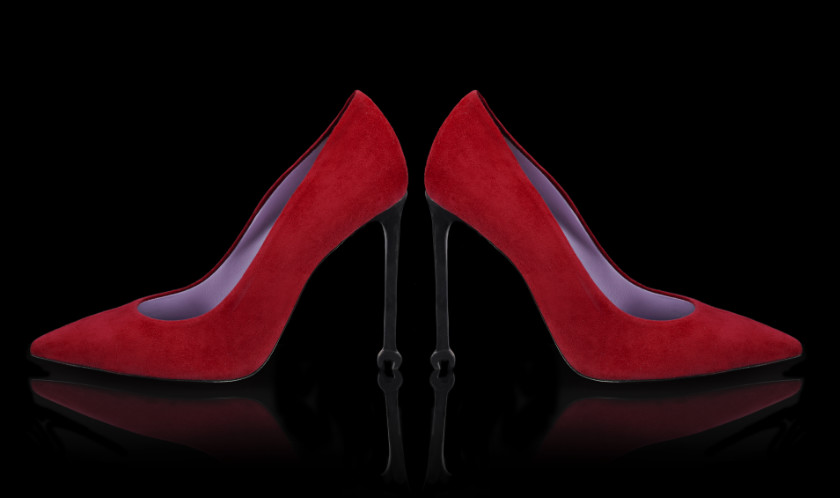 The perfect fit
Forget mass production: the perfect pair of shoes should be personally measured and painstakingly hand-crafted in Italy—that’s Barollo’s philosophy. Jack Yan interviews its founder and creative director, Darren Smith
From issue 41 of Lucire