There is a satisfying breeze that blows through the Parisian air during haute couture week, which again demonstrated unblemished creativity and sophistication, says Lola Cristall

De Beers
The head designer of de Beers, Hollie Bonneville-Barden, understands the identity of the stylish brand. In 2013 the Phenomena high jewellery collection was launched; two years later, the collection gains two new sets. The London-based brand presented their collection to a few invited guests, its overall features inspired by deserts, a sun’s rays, the force of the waves and the reflection of light on ice. The sets, entitled Aria, Frost, Crest, Sunbeam and Sirocco, are great examples of the intricacy that Bonneville-Barden brings to de Beers.

Boucheron
The Boucheron boutique at la Place Vendôme transformed its upper floor into a site adorned with its emblematic Serpent Bohème creations. Beginning in 1888, Frédéric Boucheron offered his wife a necklace in the form of a serpent, symbolizing happiness, love and protection. More than a century later, the slithering-like serpent continues to slip and slide on one’s skin. The snake-like details are present, the scales re-created in diamonds.

Gabrielle Chanel’s universal symbols are brought to light during the high jewellery presentation of Chanel’s Timeless collection at the Place Vendôme. Each piece exudes brilliance and extravagance. The Lion, Comet, Camelia and Ribbon sub-collections revolve around the fine and delicate creativity that has come to represent the house.

Kaputt
The much celebrated international French designer, Jean Paul Gaultier, teamed up with Swarovski to create a line of crystal cuts, where each side shows a different colour and texture. The idea illustrates to what extent imperfection is beautiful. The collection, called Kaputt, meaning broken stone, was launched during fashion week at the atmospheric Mona Bismarck Foundation in Paris.

next page: the haute couture collections 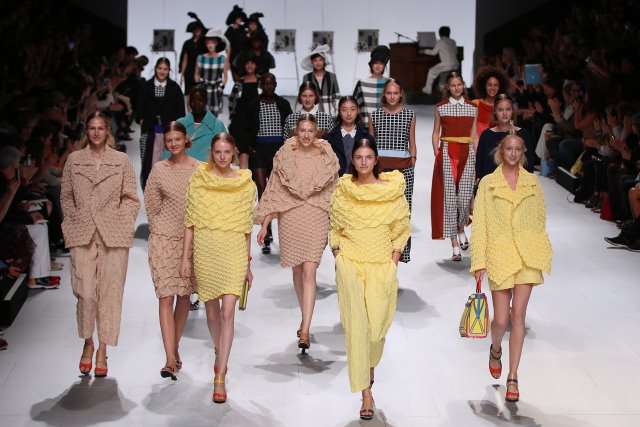 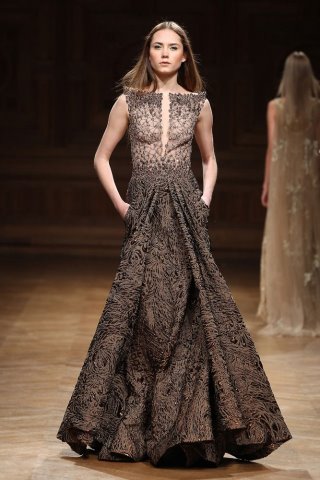 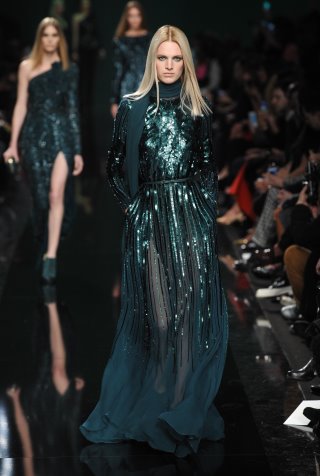