Chaumet’s jewellery collection was inspired by Empress Joséphine. Above Karl Lagerfeld at the Chanel couture show

Chaumet
As the epitome of French 19th-century extravagance, empress Joséphine Bonaparte is the prime inspiration for Chaumet’s new jewellery collection. In line with the tendencies of the Napoleonic royal, the collection emanates extravagance and sophistication. Furthermore, it mirrors the beauty of nature and the arts and brings them to the fore in the 45-piece collection. Divided into four sub-collections, Rondes de Nuit, Aigrette Impériale, Éclat Floral and Aube Printanière, each piece gives off a royal air and encompasses the haute couture of Chaumet’s creations.

Karl Lagerfeld’s autumn–winter 2015–16 show for Chanel saw the Grand Palais turned into a casino, with his models donning bob cuts and wearing a more geometric haute couture collection. Squared-off shoulders on jackets started off the show, but these were contrasted with softer silhouettes featuring heavily embroidered dresses in lace, silk, chiffon, tulle and organza. The final bridal look was masculine: a white tuxedo with an embroidered tulle train.

Van Cleef & Arpels
Van Cleef & Arpels took visitors to explore the Seven Seas. The Indian and Atlantic Oceans, the Black , Mediterranean, Caspian, Adriatic, Arabian and the Red Seas are æsthetically explored, epitomizing the beauty of the water along with the shimmering reflection of the sun and the glimmering effect of the night. The stunning collection took visitors on a magical tour, focusing on light imagery and the striking movement of the waters. The maison is renowned for its inspirational techniques and elaborate methods, adopting a theme and exploring its every angle. There are rich hues spectacularly reflected in lapis-lazuli, sapphires, iridescent diamonds and beautifully polished corals.

Boucheron
Boucheron’s new Indian-inspired collection comes down to the beautiful architecture and omnipresence found in the Blue City. The sapphire stones emulate the tradition and luxury of India, and the exoticism found within. The elegance of this collection is represented well in each piece, reflecting tradition and culture with a twist on modern jewellery styles.

Since meeting with jewellery designer Lorenz Bäumer in New York, we caught up with him in his boutique at la Place Vendôme in Paris where he presented a range of flawless pieces. Known for his contemporary and geometric approach, Bäumer avoids specific themes, rather channelling each individual piece with creative inspiration. 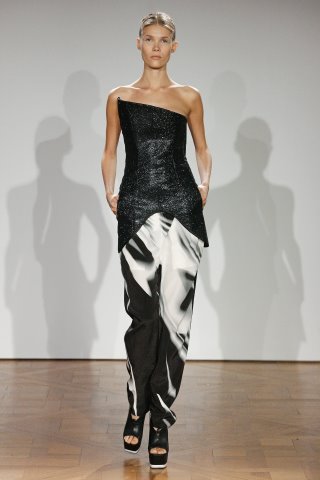 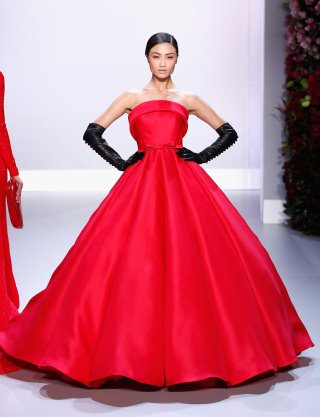