LIVING There’s little doubt in our minds that Stella McCartney is a news-maker this year—and joining her are five journalists, three politicians, and an engineer

In a year that saw high-profile sexual abusers taken down, a number of journalists should be honoured for their work. They literally were news-makers of the year.

Jodi Kantor and Megan Twohey of The New York Times have been fêted by many publications already for their high-profile exposé about Harvey Weinstein, whose accusers included one of our earliest print-edition cover models and now Second Lady of California, Jennifer Siebel Newsom. Kantor and Twohey’s story opened the door to many other women coming forward; they had interviewed A-lister Ashley Judd, former Weinstein Co. employee Emily Nestor, and numerous others. Weinstein was subsequently fired from the company he founded, and expelled from the Academy of Motion Picture Arts and Sciences.

Not to diminish their impact, but big stories like Kantor and Twohey’s gain greater traction when earlier efforts have succeeded: Emily Steel and Michael S. Schmidt of The New York Times had uncovered sexual harassment at Fox News by its conservative talking head Bill O’Reilly over 15 years. O’Reilly might be less known outside his own country, but the story’s impact should not be underestimated.

Susan Fowler’s blog post about her sexist treatment at Über triggered yet another wave of people hashtagging #DeleteUber on Twitter, and deservedly netted her recognition as one of Time’s people of the year. While we, too, believe Fowler is a news-maker, there is one journalist who patently deserves recognition this year: Pando’s Sarah Lacy, who had called out Über over its sexism and misogyny for years, and lost friends and investors because of her fearlessness and integrity in exposing the company’s toxic culture.

Had Lacy been male, she might not have suffered some of the attacks she had to endure, including from Gawker, which had gone after one of this publication’s female editors, too. Fortunately for us, Lacy stood firm. It’s not easy being a lone voice, even when you are right, and among journalists she was unswayed by the big-bucks valuations of certain Silicon Valley firms. Our publisher has maintained his own watch over Facebook and Google—so we know what it can be like for credible evidence to be ignored by the mainstream tech press and the public. Fowler’s blog post, and the subsequent wave that led to the ousting of Über’s CEO and founder Travis Kalanick, vindicated Lacy’s persistence.


There was also some vindication for Stella McCartney, who, like this publication as UN Environment’s first fashion industry partner, made a conscious effort early on to be true to her values of sustainability. This year, McCartney was recognized for this stance by the British Fashion Council. Naturally, such a recognition has come in part because she has been able to translate corporate social responsibility (CSR) into a premium positioning. When you’re one of the highest-paid fashion designers in the world, it’s far easier for the mainstream to take notice. Yet a news-maker accolade is only right this year for McCartney, who has made the news for her use of Econyl (a thread that can regenerate nylon waste into new fibres) and Microsilk (a material that mimics silk but where no insects are harmed and no petroleum, land or water are used), and partnering with RealReal (encouraging her customers to resell to the consignment website). It’s as though recognition of CSR got into high gear this year at Stella McCartney, and if she’s received mainstream recognition, then hopefully this will spur others to follow.

Finally, the prime ministers of New Zealand and Iceland have made news. In an uncertain world where US president Donald Trump’s conduct continues to surprise observers, and the UK navigates Brexit, the election of Jacinda Ardern in New Zealand seemed to some of its citizens to be an antidote, and a return to governments acting on behalf of the underprivileged. Within days of Ardern’s win, misogynist media in the country began linking the All Blacks’ rugby team’s loss with her rise to power. With Ardern being ushered into power was Green MP Golriz Ghahraman, another feminist politician whose CV detailed only the more positive aspects of her prior legal work—where she both went after and defended human rights’ abusers—who was criticized by those in media whose CVs omitted their own unsavoury episodes. More cynical observers might say that the establishment—including the country’s foreign-owned press—was uncomfortable with a newly elected politician who took so readily to social media, announcing her parties’ policies for those in need.


PM Katrín Jakobsdóttir of Iceland came to power after her country’s citizens began losing faith in the prior government, where one of her predecessors, Sigmundur David Gunnlaugsson, had links to a British Virgin Islands company named in the Panama Papers. Like Ardern, she is a feminist who leads a coalition government with a slim majority. And there are some parallels in policy, with Jakobsdóttir seeking to restore welfare benefits and making her country carbon neutral. As one of Iceland’s most trusted, and one whom citizens see as a uniter, she, too, bucks the trend of politicians who are all empty bluster with no intellectual muster. • 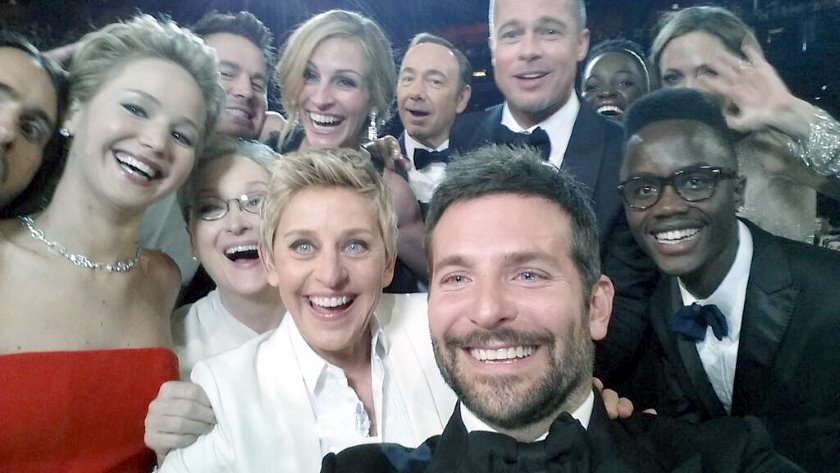