The fallout from The New York Times’ exposé into sexual harassment and sexual assault claims against movie mogul Harvey Weinstein continues.
The story broke in the broadsheet on October 5 in a story by Jodi Kantor and Megan Twohey, with quotations from actress Ashley Judd, while The New Yorker ran an even more detailed piece by Ronan Farrow, the result of a 10-month investigation, that included a recording of an attempt by Weinstein against actress Ambra Battilana Gutierrez, and three women coming forth to say he raped them.
It cuts closer to home when you learn that one of your own cover models was also a victim of Weinstein’s harassment. 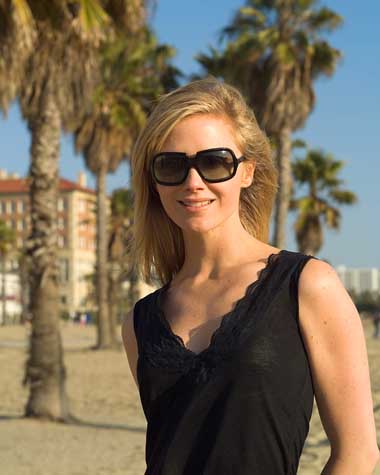 Above: Jennifer Siebel, as she appeared in Lucire in 2004.

Jennifer Siebel, now Jennifer Siebel Newsom, who covered our print issue in May 2004, wrote in The Huffington Post of her experience with the producer.
‘When the Bill Cosby scandal broke, and then Roger Ailes, and then Bill O’Reilly, and then Justin Caldbeck shortly thereafter—topping a floodgate of evidence of the disgusting culture of sexual harassment across the U.S.—I have to admit that my thought was, “Will the shoe ever drop on Harvey Weinstein?”’ opened her article.
Jennifer’s story is familiar: ‘I was naive, new to the industry, and didn’t know how to deal with his aggressive advances—work invitations with a friend late-night at The Toronto Film Festival, and later an invitation to meet with him about a role in The Peninsula Hotel, where staff were present and then all of a sudden disappeared like clockwork, leaving me alone with this extremely powerful and intimidating Hollywood legend.’
Not only do all the stories bear a disturbing similarity, but they highlight a rape culture in our world today, and show that there were members of Weinstein’s staff who were complicit.
New Zealander Zoë Brock wrote in Medium that she was ‘Harveyed’ in 1997 at the Hôtel du Cap: ‘After a few minutes a couple of the guys made motions to leave temporarily to make calls. The energy shifted and I became very uncomfortable. I turned to Ben and asked him to please get in touch with my friends immediately and find out where they were. [His assistant] Ben [Silverman] said he would go downstairs and see if they were having trouble getting up to the room, and left.
‘And suddenly I was alone in a remote hotel suite with Harvey [****]ing Weinstein …
‘Harvey left the room, but not for long. He re-emerged naked a couple of minutes later and asked if I would give him a massage. Panicking, in shock, I remember weighing up the options and wondering how much I needed to placate him to keep myself safe. He asked if I would like a massage instead, and for a second I thought this might be a way to give him an inch without him taking a mile.’
Brock managed to lock herself in the bathroom, then be firm with Weinstein, and reprimanded him, before leaving the suite.
According to Brock, Silverman said to her after the incident, ‘I’m so sorry. I want you to know that of all the girls he does this to you are the one I really felt bad about. You deserve better.’
Brock said she had told this story numerous times over the last 20 years, and initially confided in her mother, and actor Rufus Sewell, who said he had tried to warn her.
On Twitter, actress Rose McGowan has been particularly active, and it is believed that she was one actress who had reached a settlement in 1997 with Weinstein. Since then, other actresses have come forth with stories about the times they were ‘Harveyed’: Angelina Jolie, Gwyneth Paltrow, Rosanna Arquette, and Mira Sorvino. Weinstein’s wife of nearly 10 years, Georgina Chapman, one half of the Marchesa label, has announced that she would be leaving him.
The fact this publication has covered events at the Hôtel du Cap-Eden-Roc where Weinstein was present, or where the Wein­stein Company was a sponsor, fills me with a sense of dread. You can’t help but think what went on in his suite post-party. Given that this sort of abuse has carried on for decades, unbeknownst to some of us—and I suspect we’re going to see numbers that are much greater than the level of offending Bill Cosby is suspected of—it is time for it to be exposed and end. It is toxic, and it is not representative of the society we want to create. More women should be encouraged to come out, and, I hope, those who have been victims of pædophiles will state their case, too. We’ve always heard rumours about the latter, and the crimes of Jimmy Savile show just how far things went in the UK. It would be naïve to think that the US did not have its own networks of power-players keeping a lid on things.
Over the next few days and weeks, the power structures that allowed this harassment and assault to take place will be taken apart and hopefully unravelled, and similar ones protecting other serial abusers will suffer the same fate.
Weinstein’s position in Hollywood may have once been considered to be unassailable, but thanks to a group of very brave women, it shows that no one is immune.—Jack Yan, Publisher 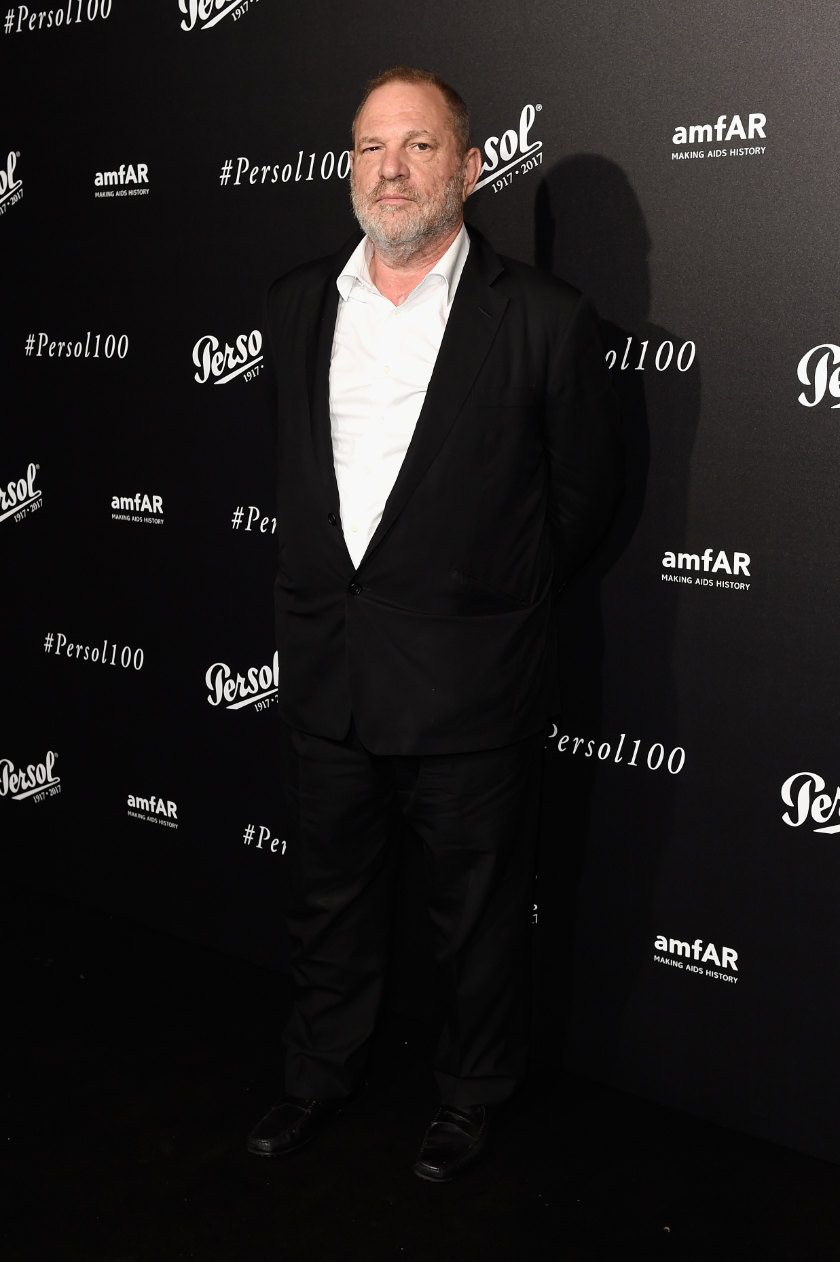 Above: Harvey Weinstein as he last appeared in this publication, at a Cannes Film Festival event in May 2017.