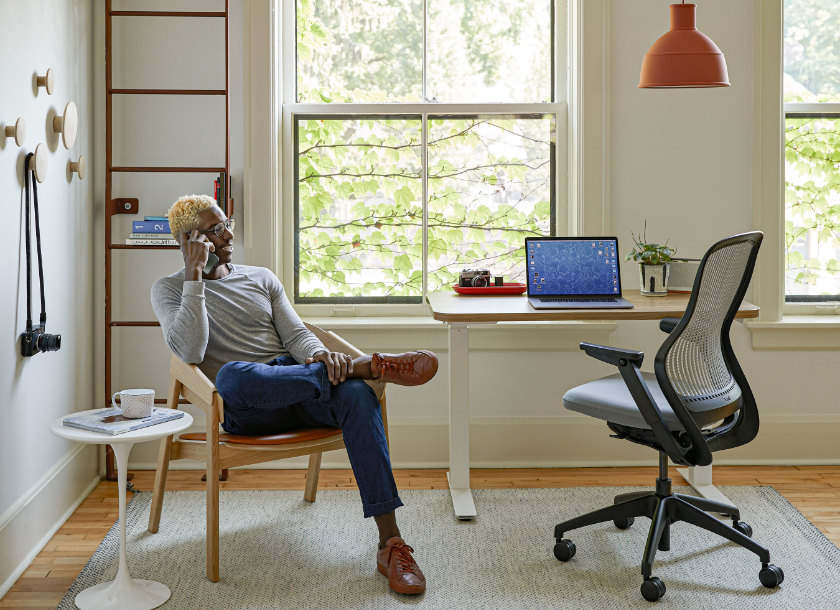 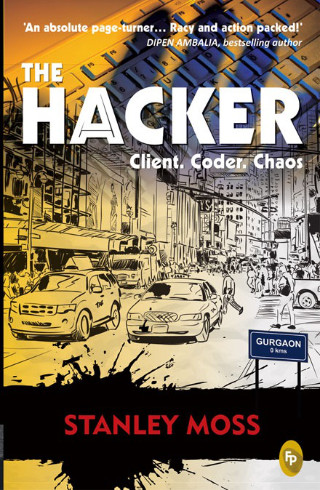 The Hacker
For those facing an extended lockdown during the pandemic, have we a tale for you, serialized over the upcoming weeks. In the novel The Hacker, by travel editor Stanley Moss, all hell breaks loose at a struggling young Gurgaon-based software firm when Shaitan Vikram, one of its ex-employees and a psychopath hacker, swears to revenge his legitimate but ill-timed dismissal from the company rolls
Prologue | Chapters 1–4 | 5–8 | 9–12 | 13–16 | 17–20 | 21–2 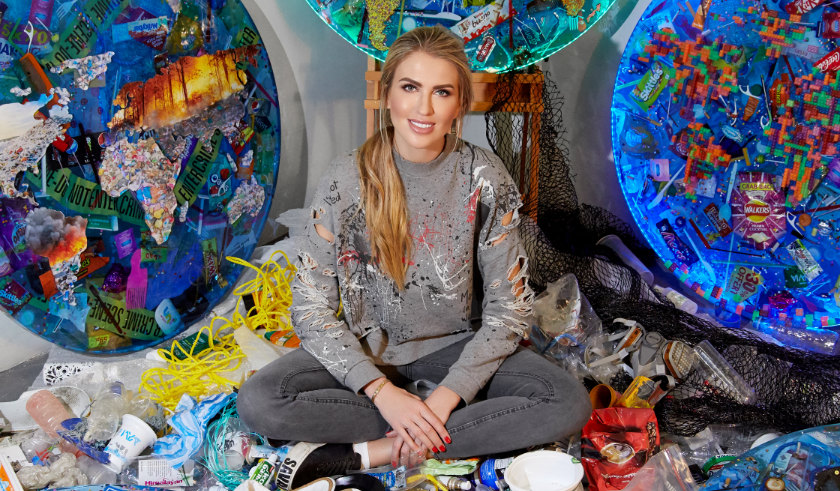 Vanishing Earth
Artist Natalia Kapchuk’s work is a reminder of our society’s impact on our ecology, including the destruction of natural habitats. Elina Lukas checks out her latest project, The Lost Planet 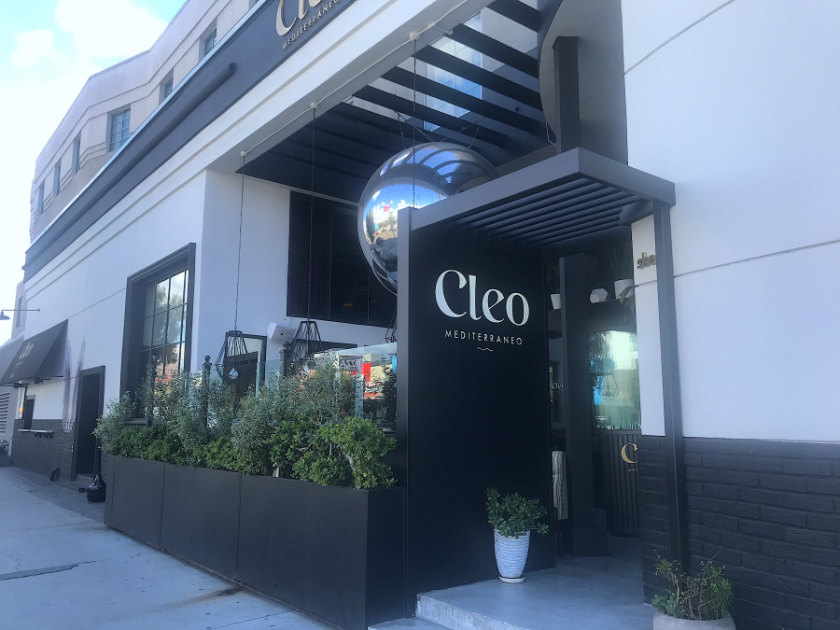 Spending weekends with Cleo on Third
Elyse Glickman discusses Mediterranean cuisine with chef Jan Claudio of Cleo on Third in West Hollywood, who brings in his Puerto Rican heritage and combines it with executive chef Danny Elmaleh’s vision 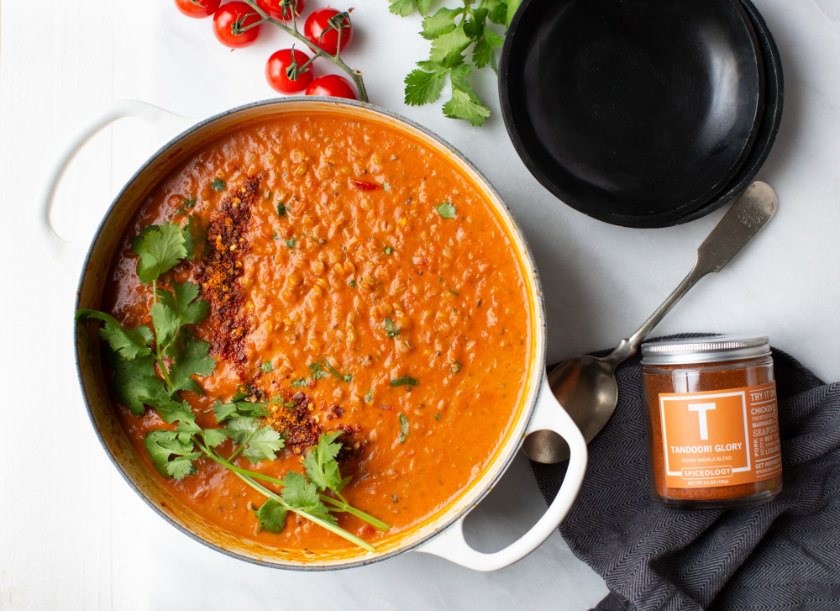 Flavour 101: a world of advice from chef Tony Reed
Spiceology’s Tony Reed and his team share ideas for cooking, knowing that spices can be the key to good health as well as great flavour. Elyse Glickman finds out more 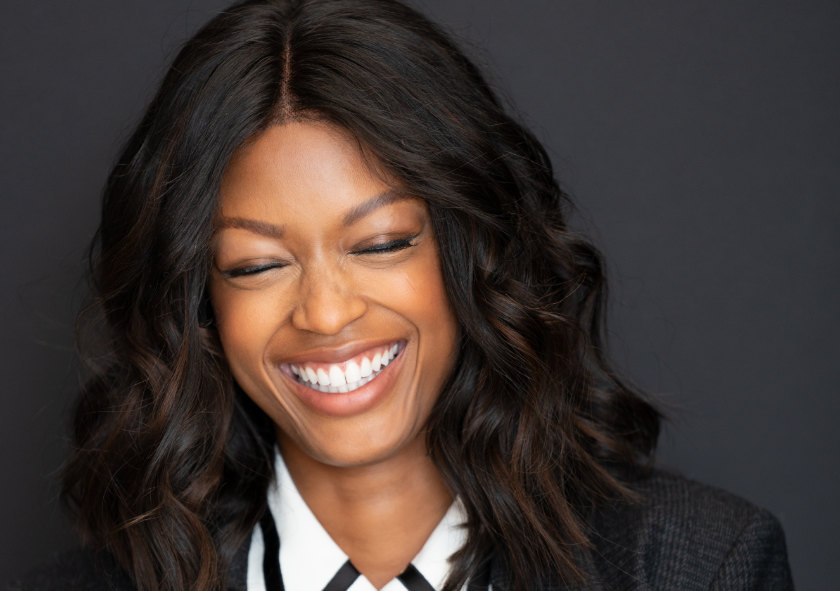 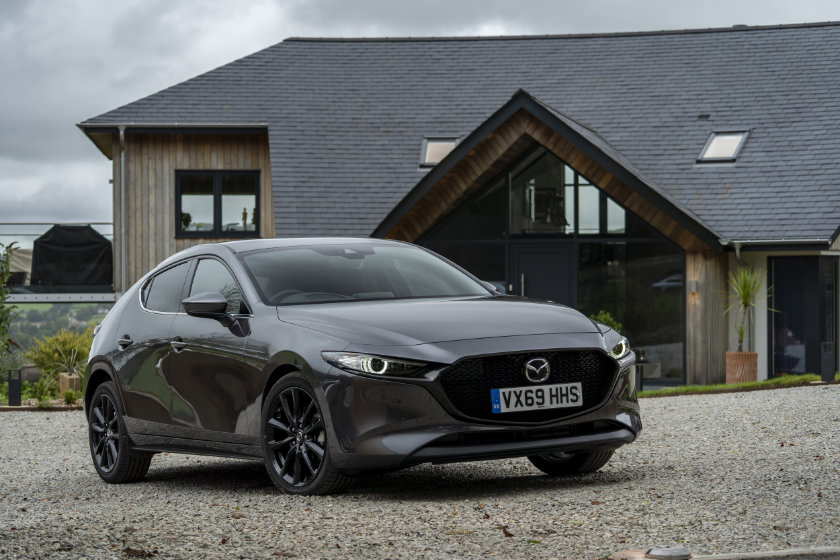 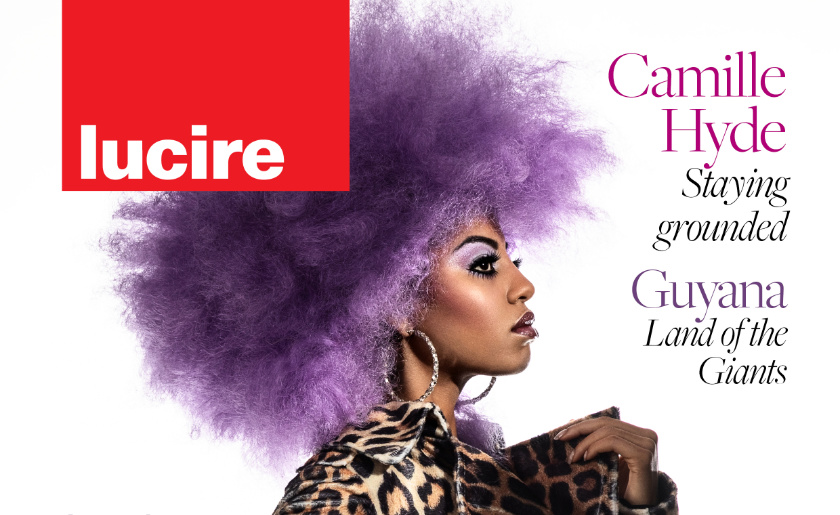 Order the latest issue of Lucire, starring Javicia Leslie, Camille Hyde, and the furs of Rocketman
Our 41st international issue is jam-packed with features and stunning shoots, with the team working overtime to bring you a world journey, from Venezia to Guyana, from Hollywood to a mill in Kent, from Paris to Queenstown 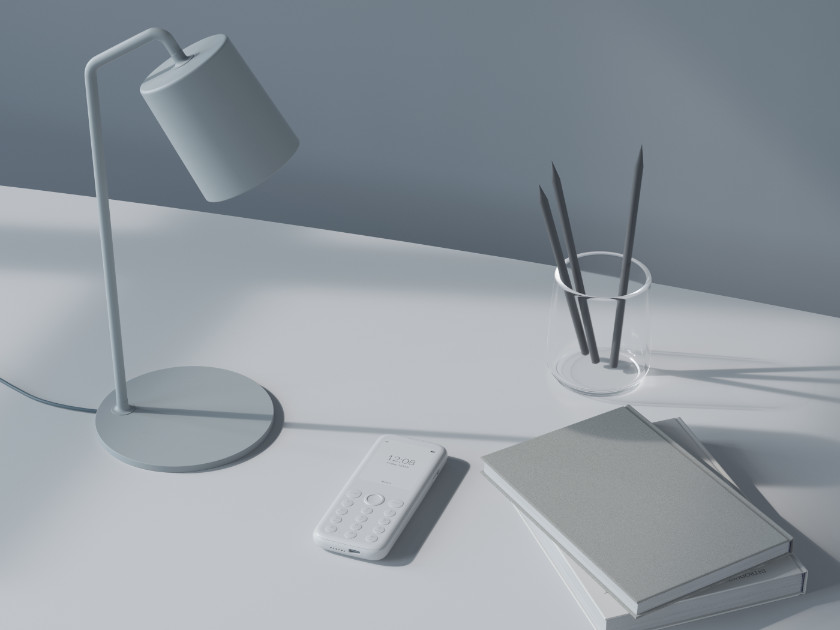 Comfort and security
The latest in lifestyle this quarter includes something to keep your clothes clean and virtually bacteria-free, and luxury chocolate—they might be just the ticket in this climate. Meg Hamilton and the Lucire team have their recommendations for you 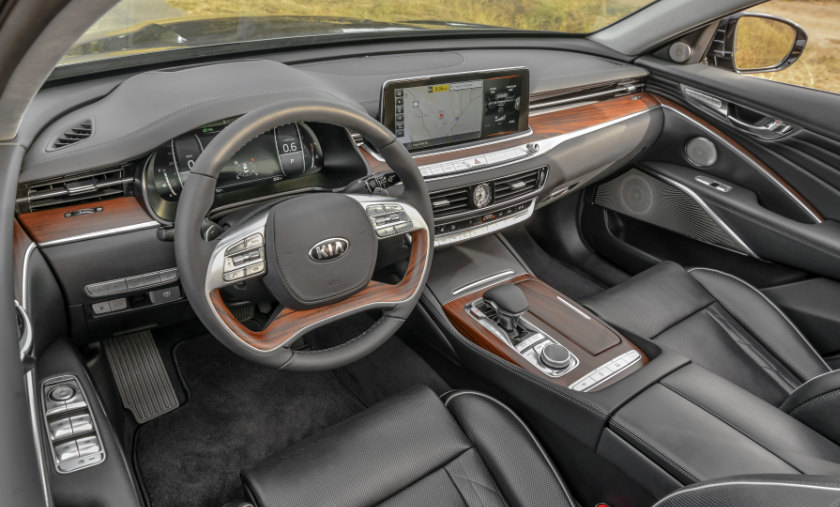 In the land of Route 66
Although a good deal of our readers are US-based, our car reviews haven’t typically been written for that market. Lola Cristall redresses the balance with several luxury models available Stateside 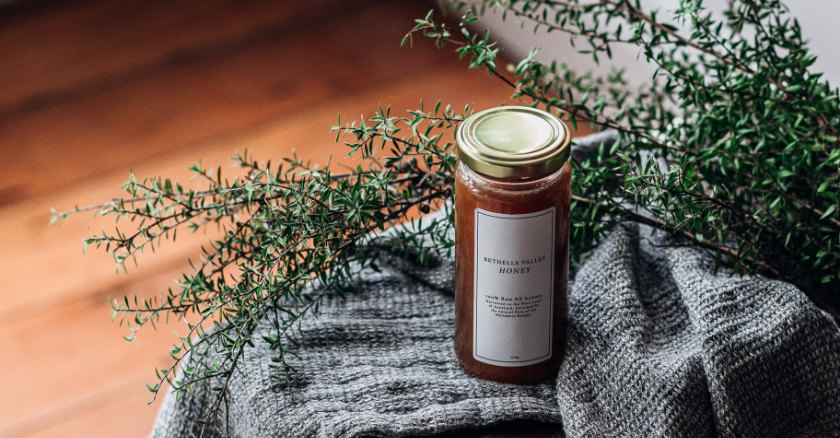 Liquid gold, with a mission
Bees Up Top’s honeys have one of the best brand stories we’ve come across—and they taste spectacularly, too, writes Jack Yan
Photographed by Joel McDowell and Tracey Creed 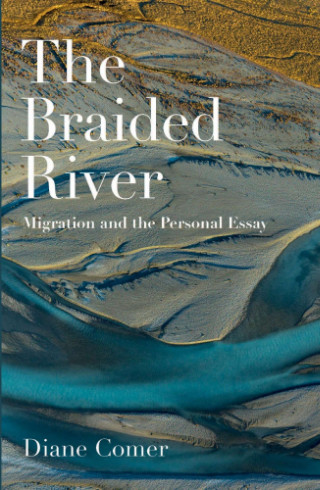 Deeper tales of migration
Victoria Whisker reviews Diane Comer’s The Braided River: Migration and the Personal Essay. Its accounts of migrants’ stories gave her a deeper appreciation of New Zealanders who have chosen the country as their home 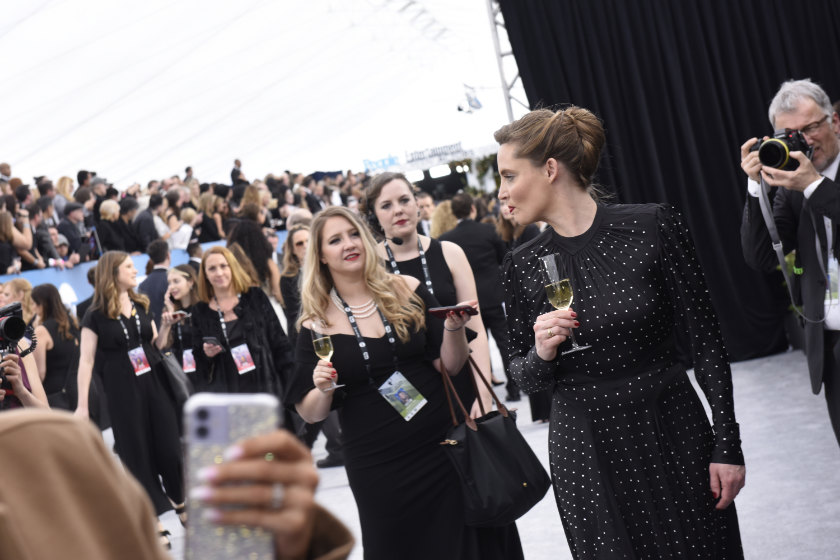 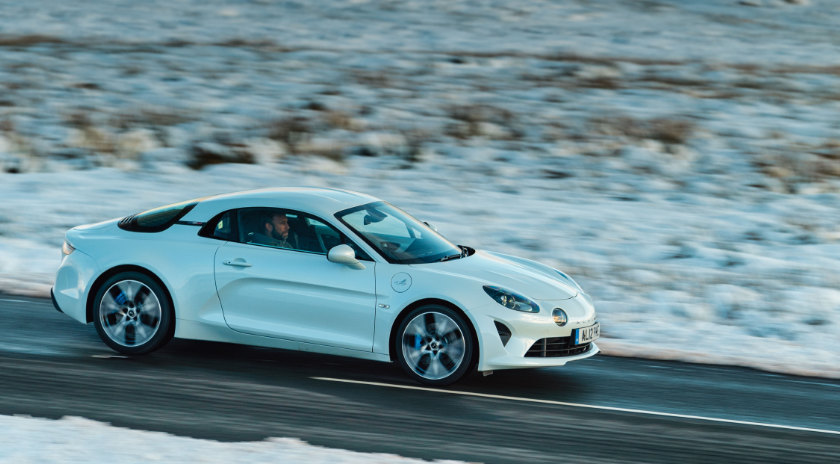 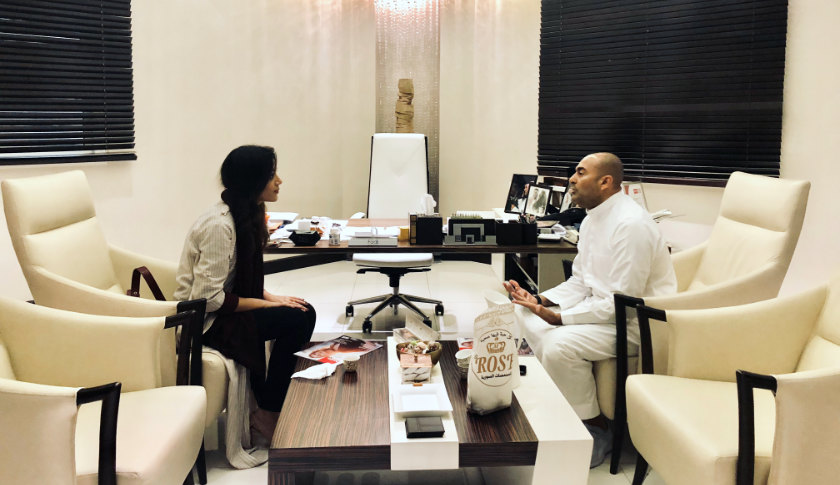 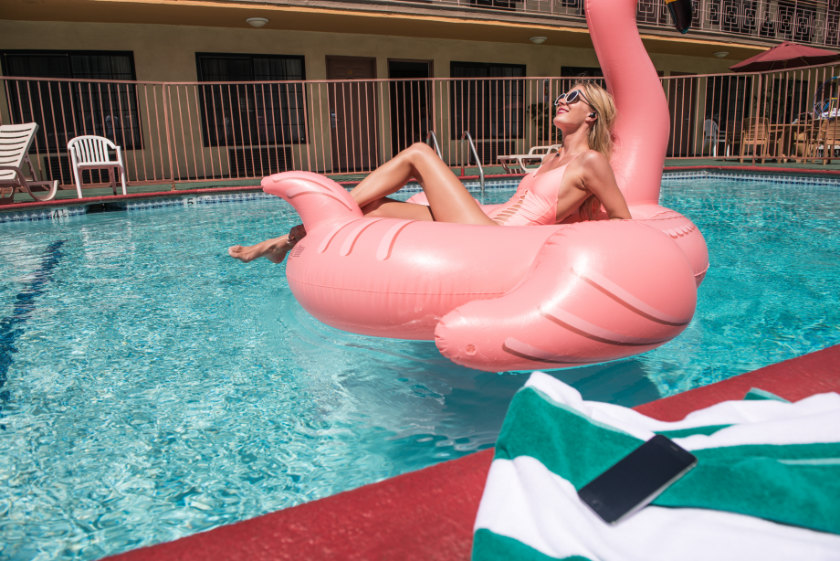 Wired and wireless for sound
Having the right gear makes all the difference when you want to enjoy music properly. Lola Cristall looks at some of the best quality speakers and headphones on the market 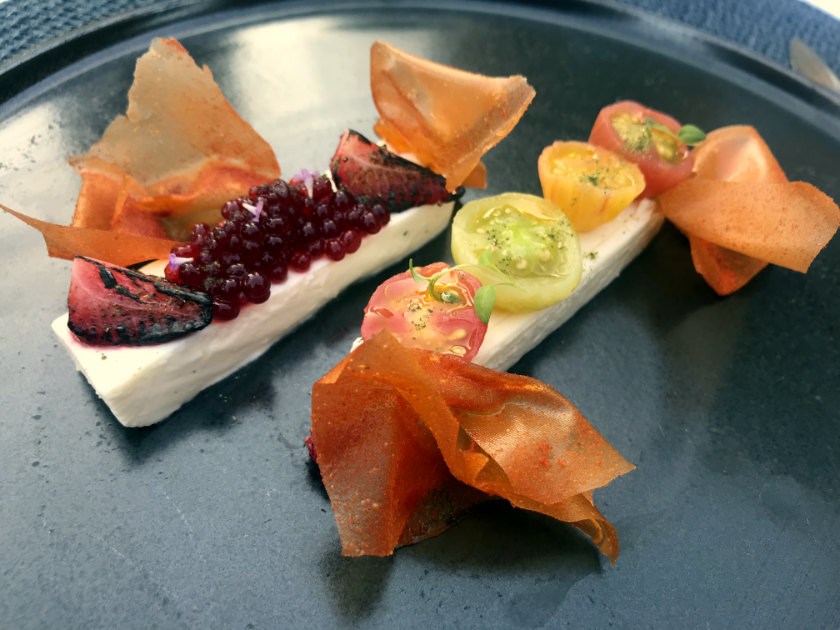 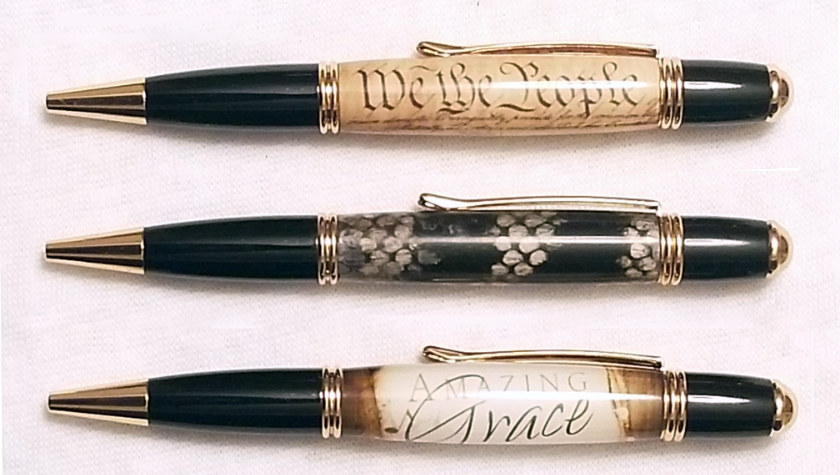 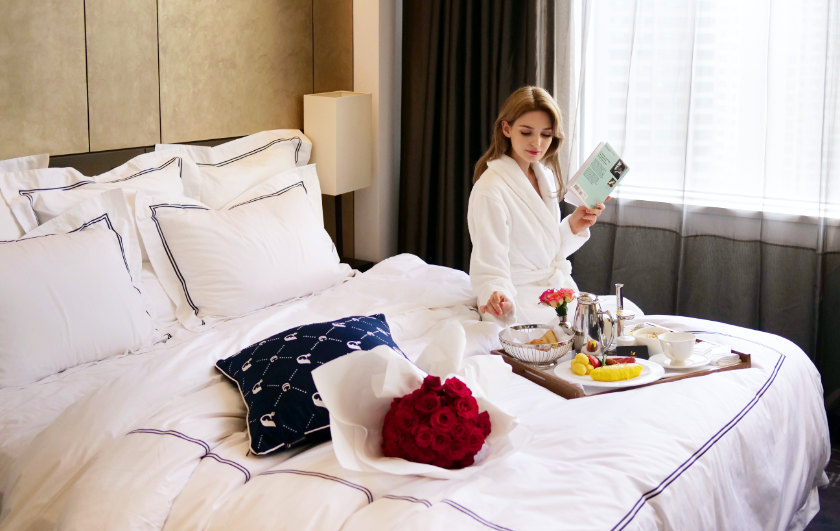 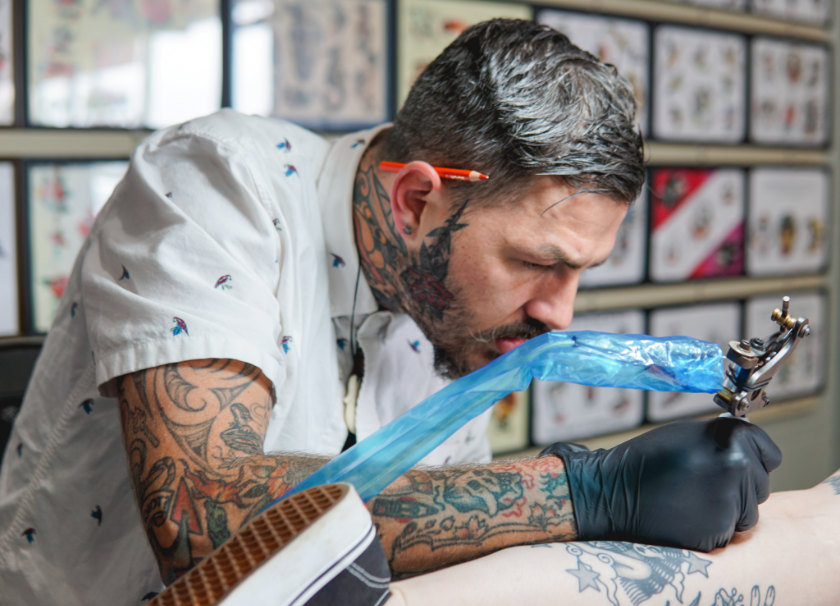 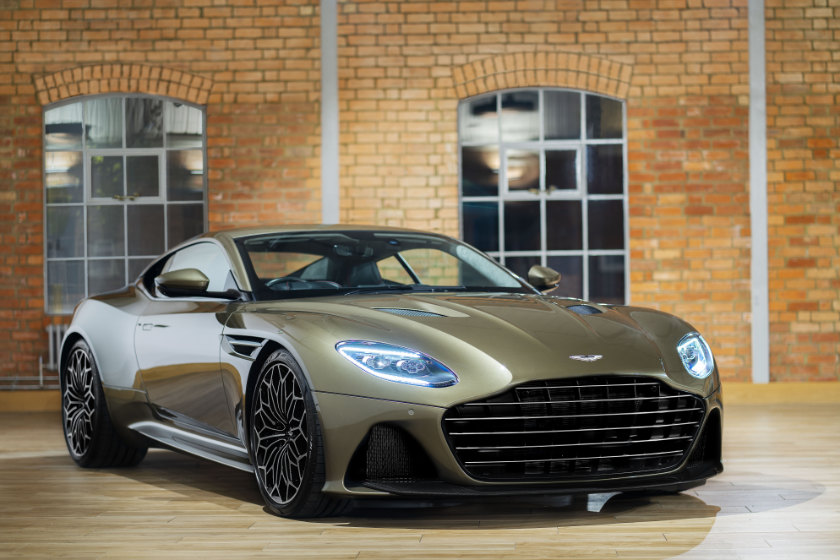 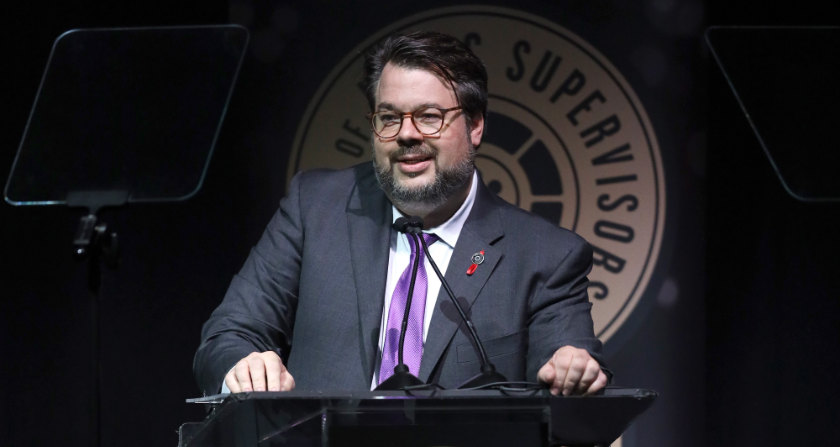 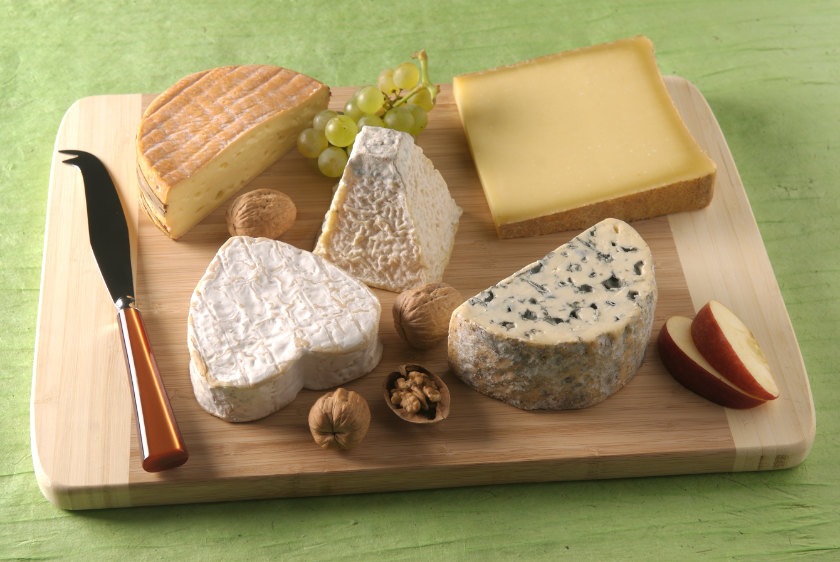 The perfect cheese board
There’s a way to get a cheese board right, and Charles Duque of the French Dairy Board (CNIEL) shares his knowledge on how to do it