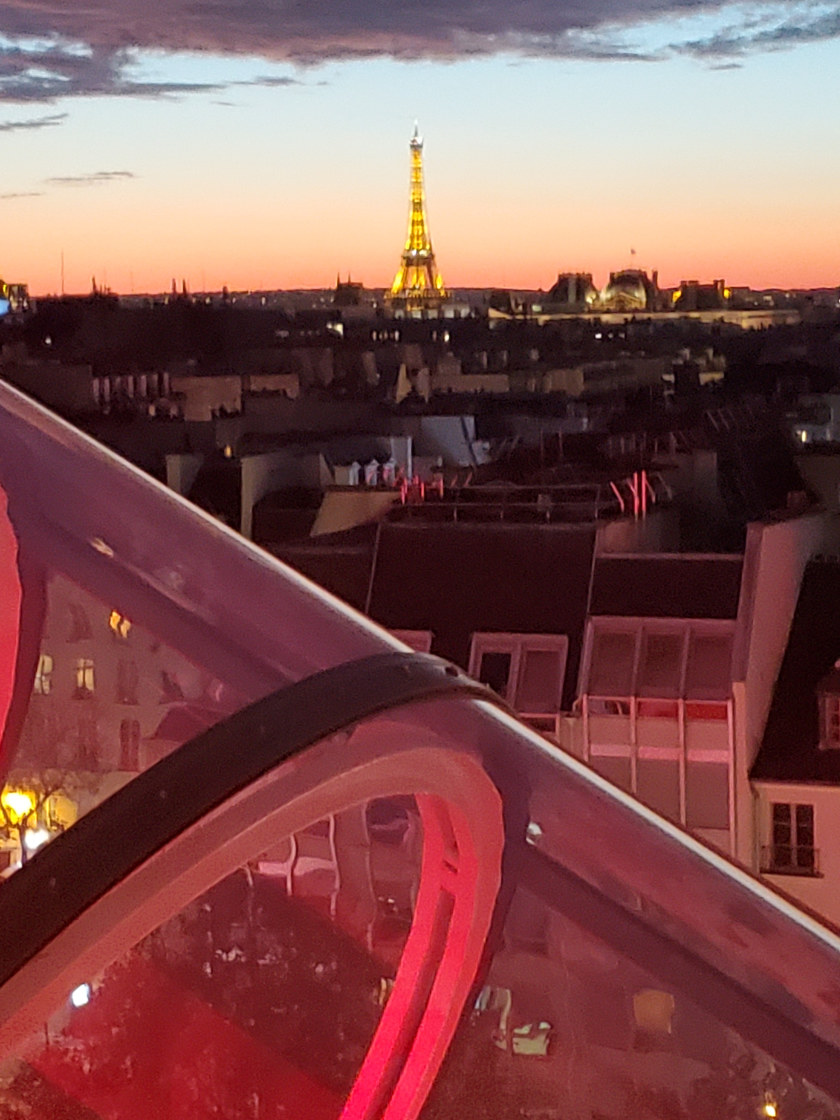 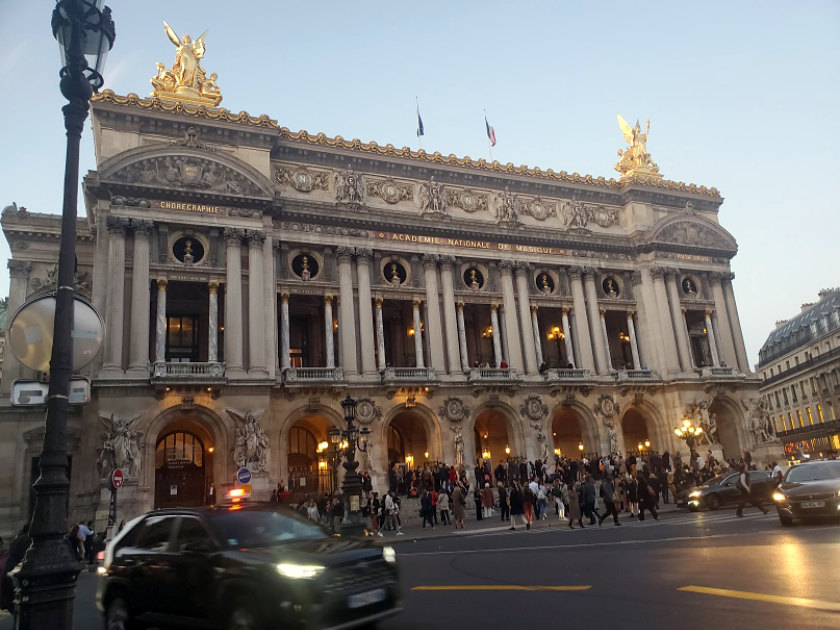 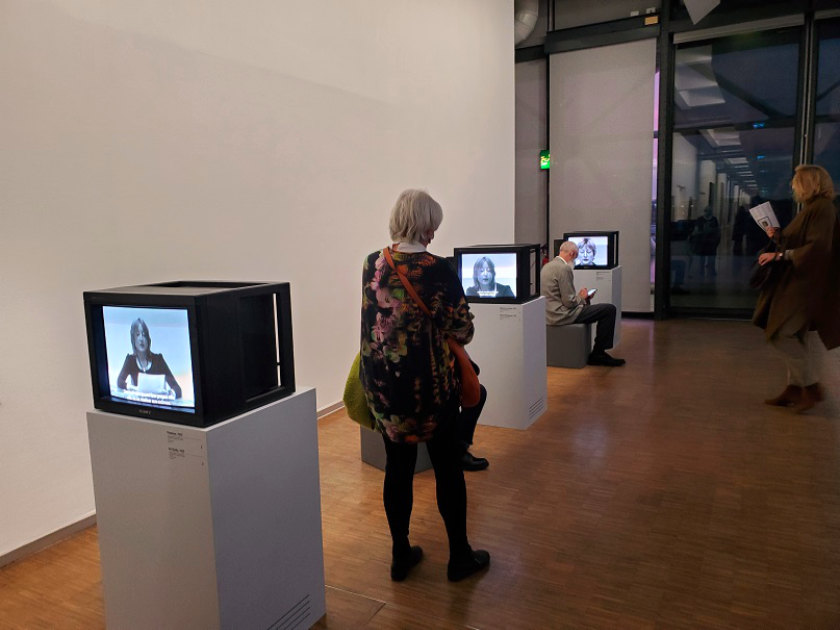 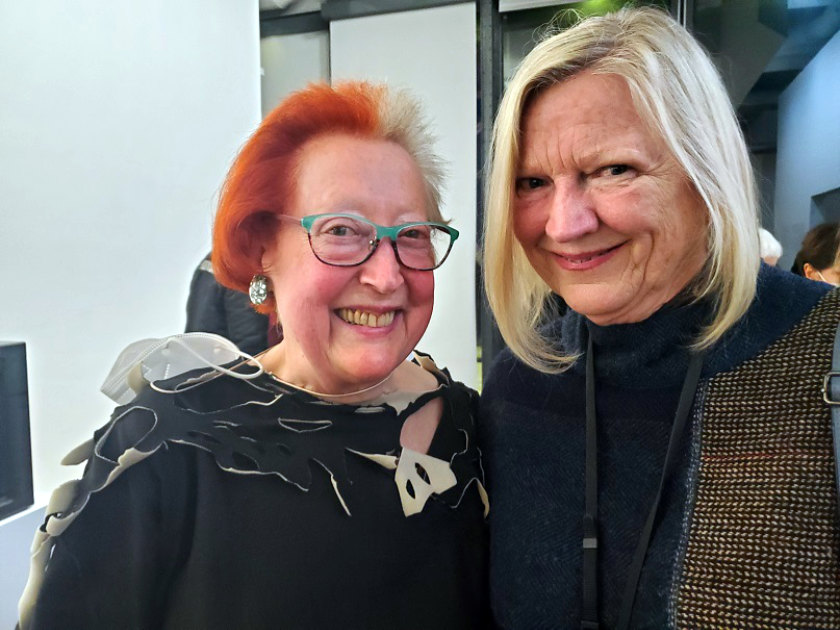 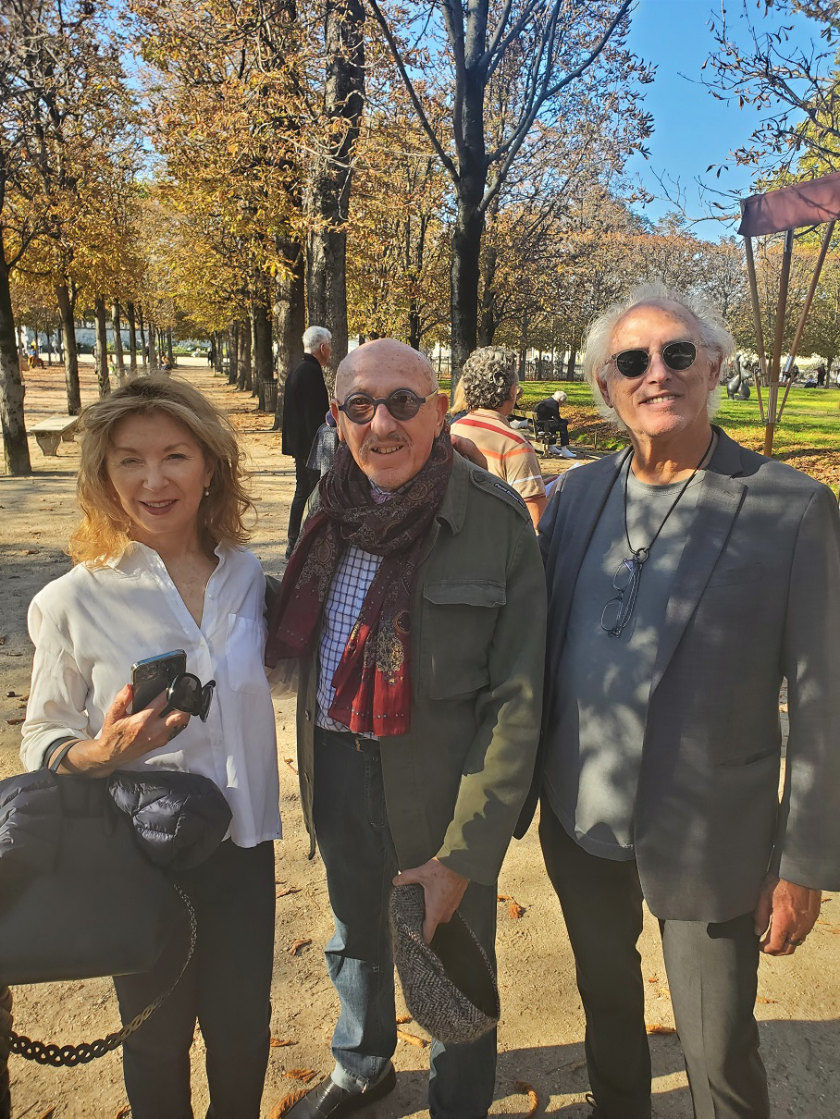 Paris can be fickle in October, one day purple, grey and rainy, the next springlike, then back again. Glorious chilly nights and cobblestones shimmering in the streetlamps, just like in the photos by Atget and the novels of the Belle Époque. At familiar bistros you show your Green Pass and they let you sit either inside or out, scrunched at your table sawing away at your steak frites with Béarnaise. It may require a reservation and a flash of the Pass, but museums have reopened. Fashion is back on the streets, though expensive trainers worn with business suits smacks of the dystopian, doesn’t it? One explanation may be that Squid Games avec sous-titres français is the most popular series on Netflix this week. The Opéra Garnier has reopened for performances. The Centre Pompidou will be closed from the end of 2023 to the end of 2026, so folks are lining up to catch the Georgia O’Keeffe, Baselitz and Ettore Sotsass shows there.

FIAC, the great Parisian art fair, is once again in full swing in multiple locations around town. The visionary American artist Martha Wilson has an entire room dedicated to her early work on the fifth floor of the Pompidou. Through artefact and video installations, and a magnificent limited-edition book, you can get a firsthand peek at work that prefigured and influenced Cindy Sherman, Marina Abramović, Barbara Kruger and even Laurie Anderson.

Lucire previously reported on the recently installed permanent exhibition by post-Fluxus artist Markus Hansen at the Musée de la Chasse. Markus has an inspiring new piece at the southern entrance to the Jardin Tuileries, The Empathy Flags, six hybrid treatments of metaphysically layered colours and shapes. Viewed on a blustery afternoon, surrounded by a world of cynical artistic statements, these polychromatic banners suggest the most idealistic attitudes about affiliation and identification. Artists April Gornick and Eric Fishl attended a VIP cocktail at Tuileries (Eric has a 2002 bronze on display near the Grand Bassin Rond). Surrounded by dealers and collectors, among the orderly plantings and meandering citizens, midst the sounds of clinking champagne flutes, one had a temporary window on Paris at its finest.—Stanley Moss, Travel Editor