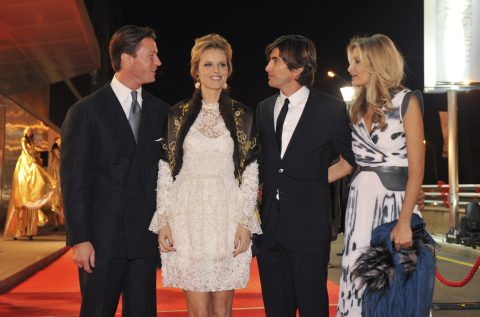 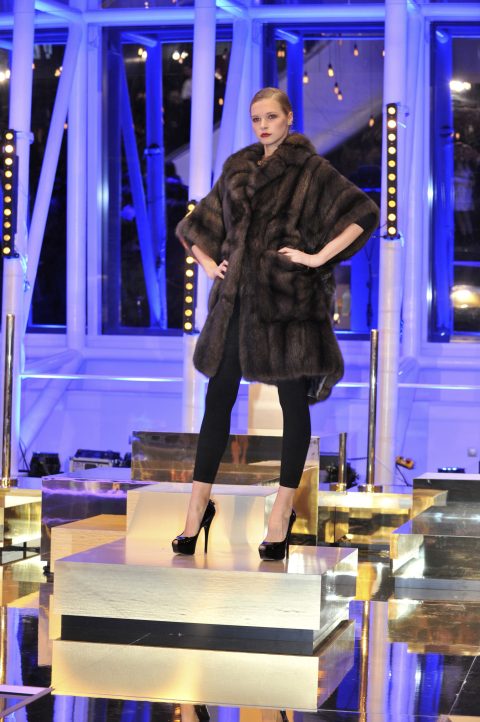 Forget the Romania-filmed parody of Kazakhstan in a certain American film: the real Kazakhstan’s rising GDP—thanks to oil and gas—means that it now plays host to the new Esentai Mall in Almaty, which had its grand opening last Friday with Eva Herzigová as guest of honour.
With 1,000 VIPs and some of the world’s great luxury brands present at Esentai—Saks Fifth Avenue, Louis Vuitton, Burberry, Stella McCartney, Gucci, Ralph Lauren, Dolce & Gabbana, Loro Piana, Tommy Hilfiger and Fendi among them—there’s no denying the confidence that the mall’s backers have in the Kazakh economy.
An aerial ballet was performed before Herzigová and mall developer Capital Partners’ Burak Oymen opened the mall officially. The party also included a champagne and cocktail reception supported by Moet & Chandon and Belvedere Vodka, accompanied by delicacies from chef Tom Wolfe.
The mall project had cost US$450 million, according to Capital Partners, and architects SQM, which also created the Time Warner Center in New York, worked on Esentai. The property has a gross area 52,000 m² and is home to 160 stores. Saks Fifth Avenue spans three of the six storeys.
The Ritz-Carlton Hotel Co. will create a five-star hotel on the top floors of the neighbouring 36-storey Esentai Tower, the tallest building in Kazakhstan. 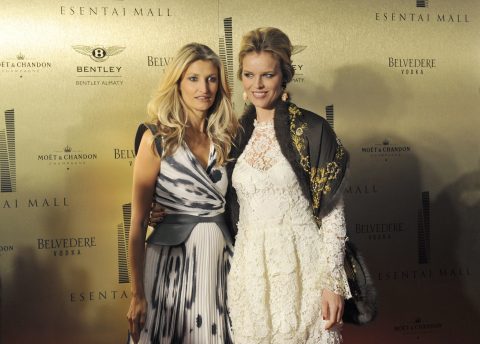 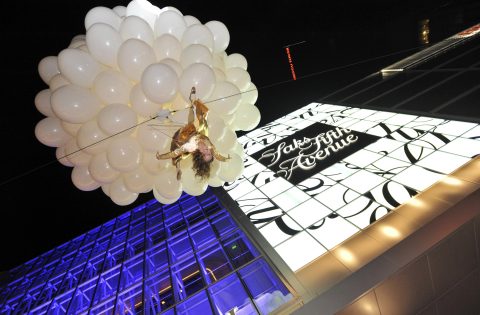 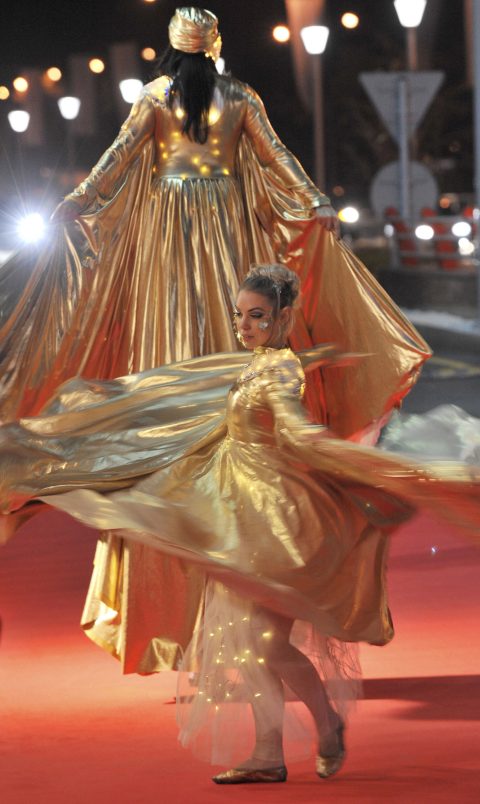 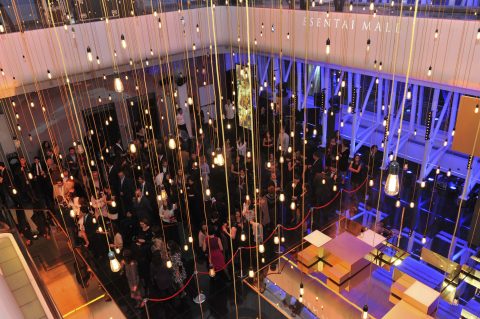