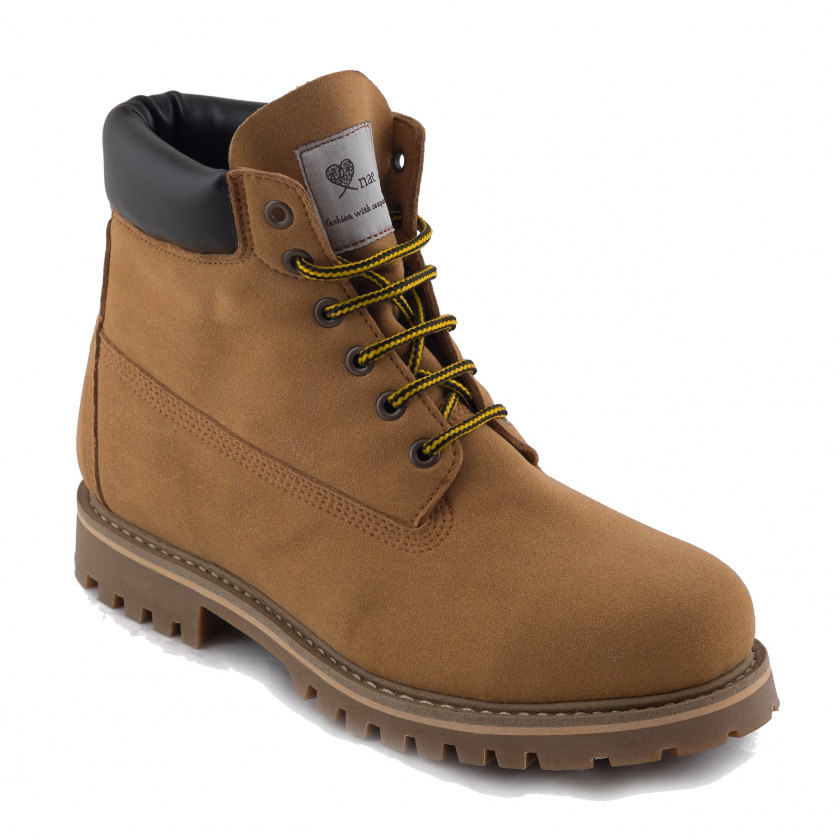 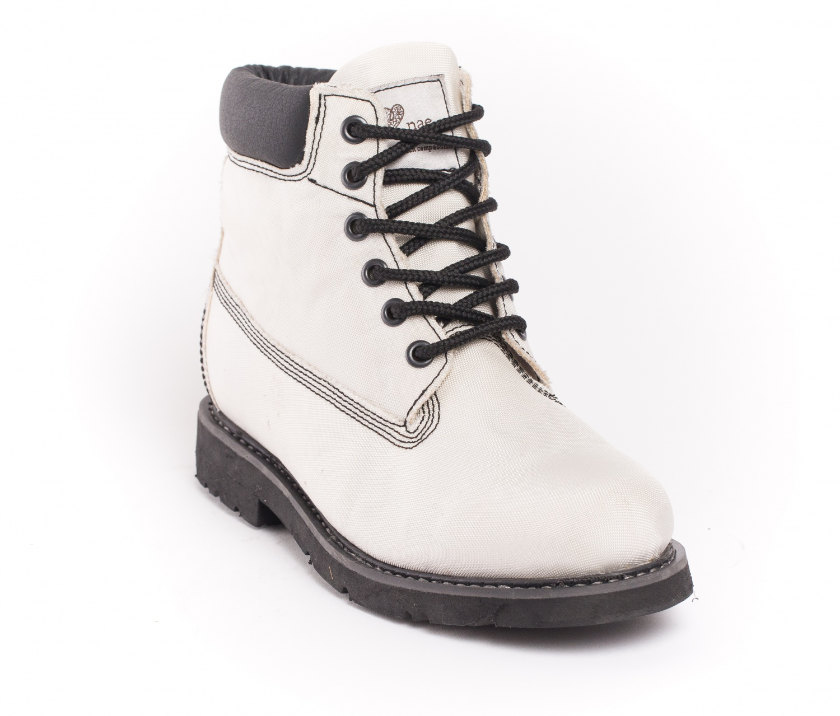 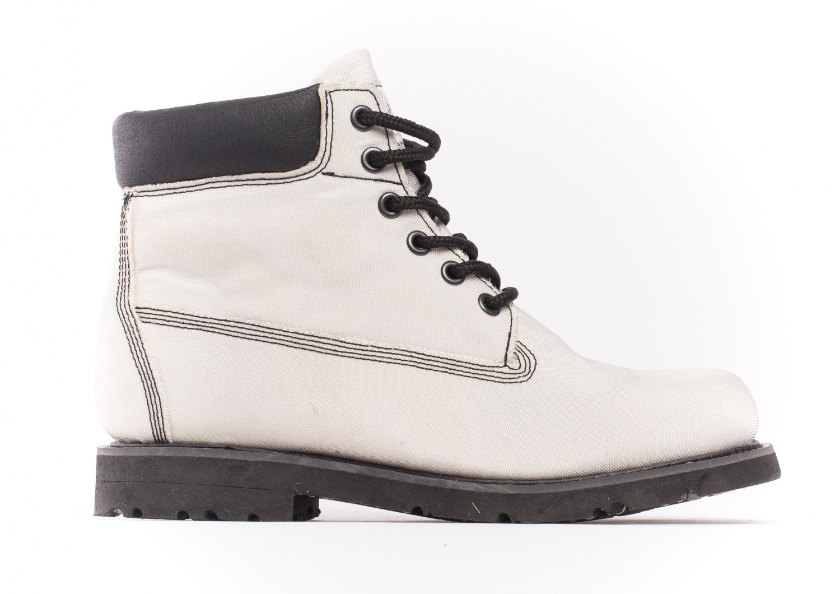 Portuguese brand Nae (an acronym for No Animal Exploitation) already showed a pair of shoes made from pineapple leaf fibres. This season, it’s recycled airbags and car tyres in its latest design, the Etna. By upcycling, Nae has given the materials a new lease of life. They have reused the nylon in the airbags for the shoes, while the car tyres are in the sole.
The unisex Etna design is breatheable, non-allergenic and water-resistant. The boots are made in Portugal, and retail for €145.
But it’s not just Nae that’s in vogue right now—one name that dates back to 1969 has some in-trend footwear at its stores this winter. 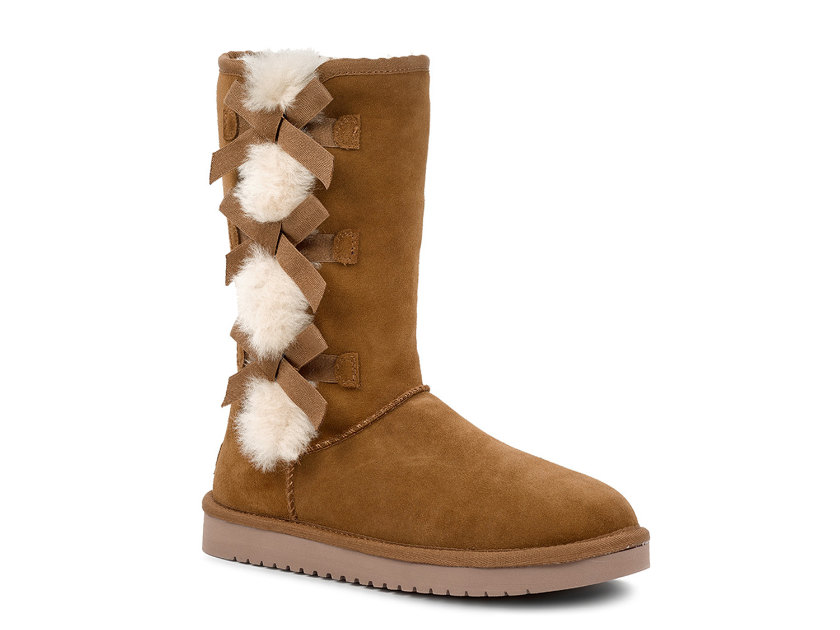 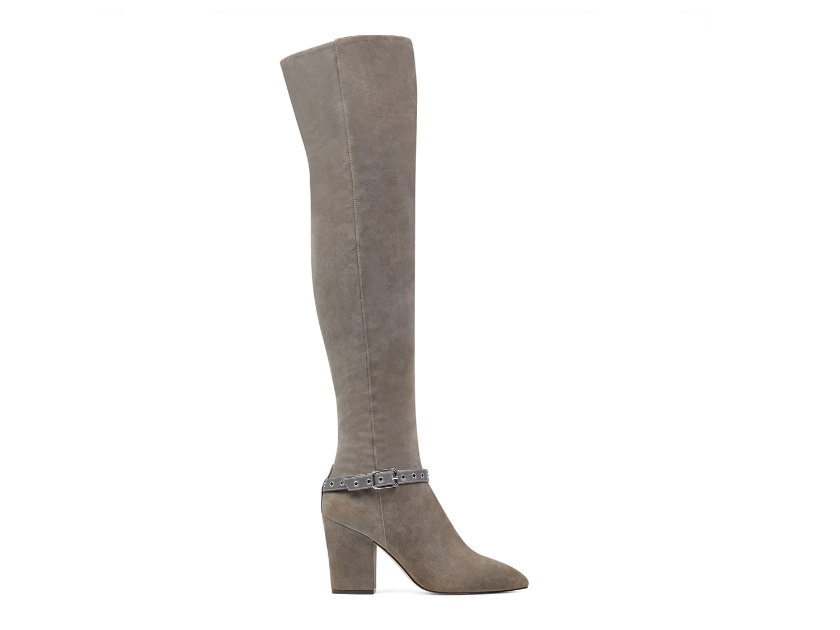 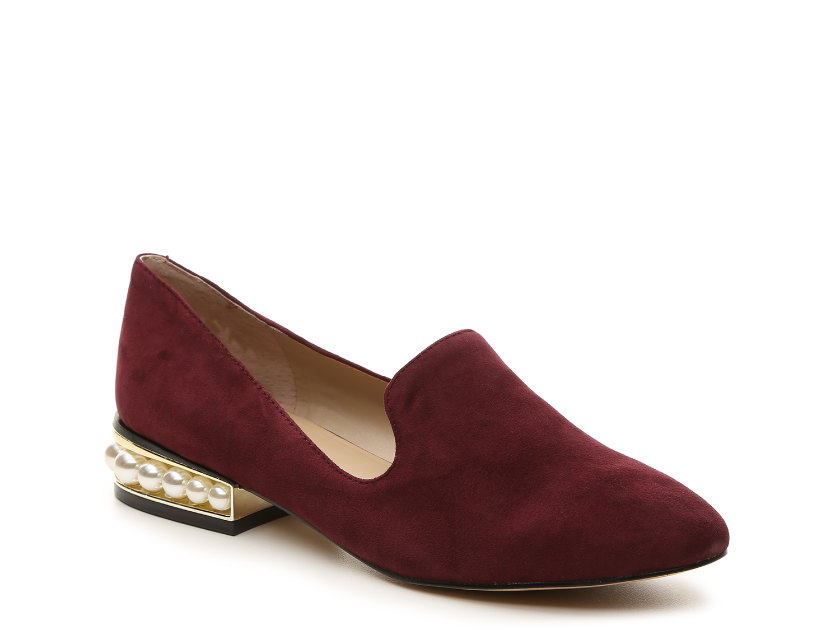 Designer Shoe Warehouse, commonly known as DSW, is all about footwear, from casual to sophisticated chic. Whether boots, wedges, sneakers, sandals or platforms there is always something to desire. Founded in 1969, and now stretching as far as the Middle East, with a store in Oman that opened this year, DSW is internationally recognized and appreciated by shoe aficionados. As well as footwear, DSW also stocks bags and accessories. On-trend right now, from top to bottom: the Koolabura by Ugg, snug and stylish for the winter; for a more elegant design, Nine West Sandor Over the Knee boots are posh and flawless; for comfort, don’t go past Nine West’s Nadie Loafers—easy to slip on as a statement piece. 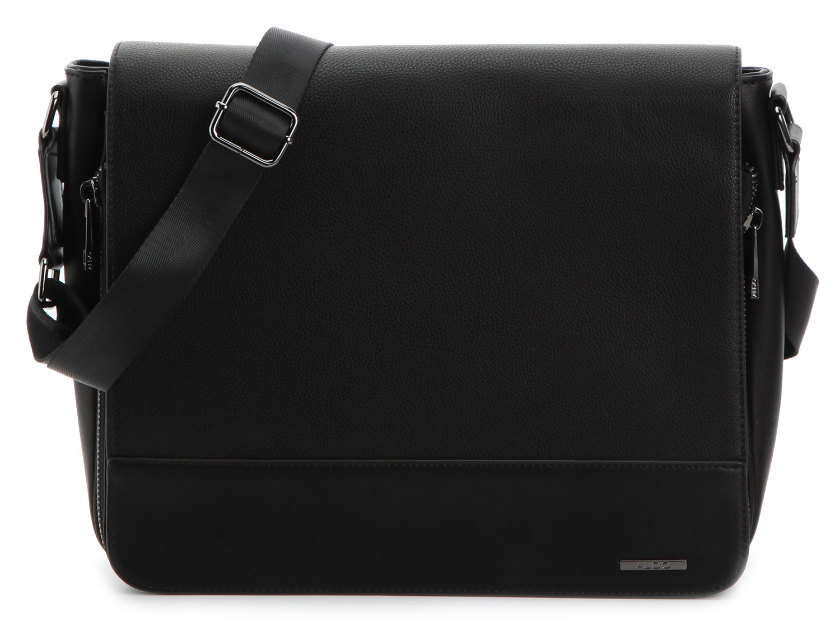 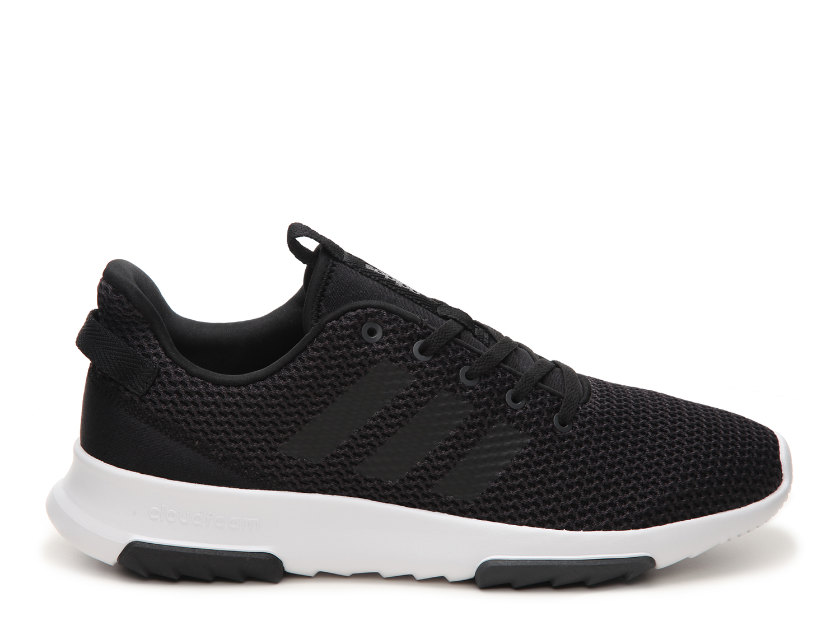 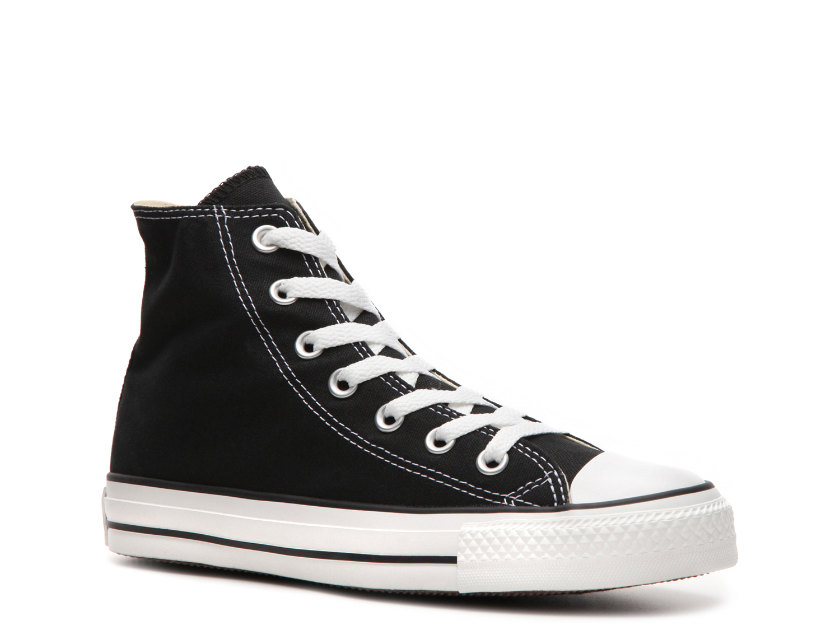 Men can also look forward to sophisticated looks, whether with the Aldo Marq bag or Timberland Basics boots; for sporty men’s footwear, Adidas Cloudfoam Racer sneakers are light, whether for a stroll in the city or a run in the park.—Lola Cristall, Paris Editor, with Lucire staff