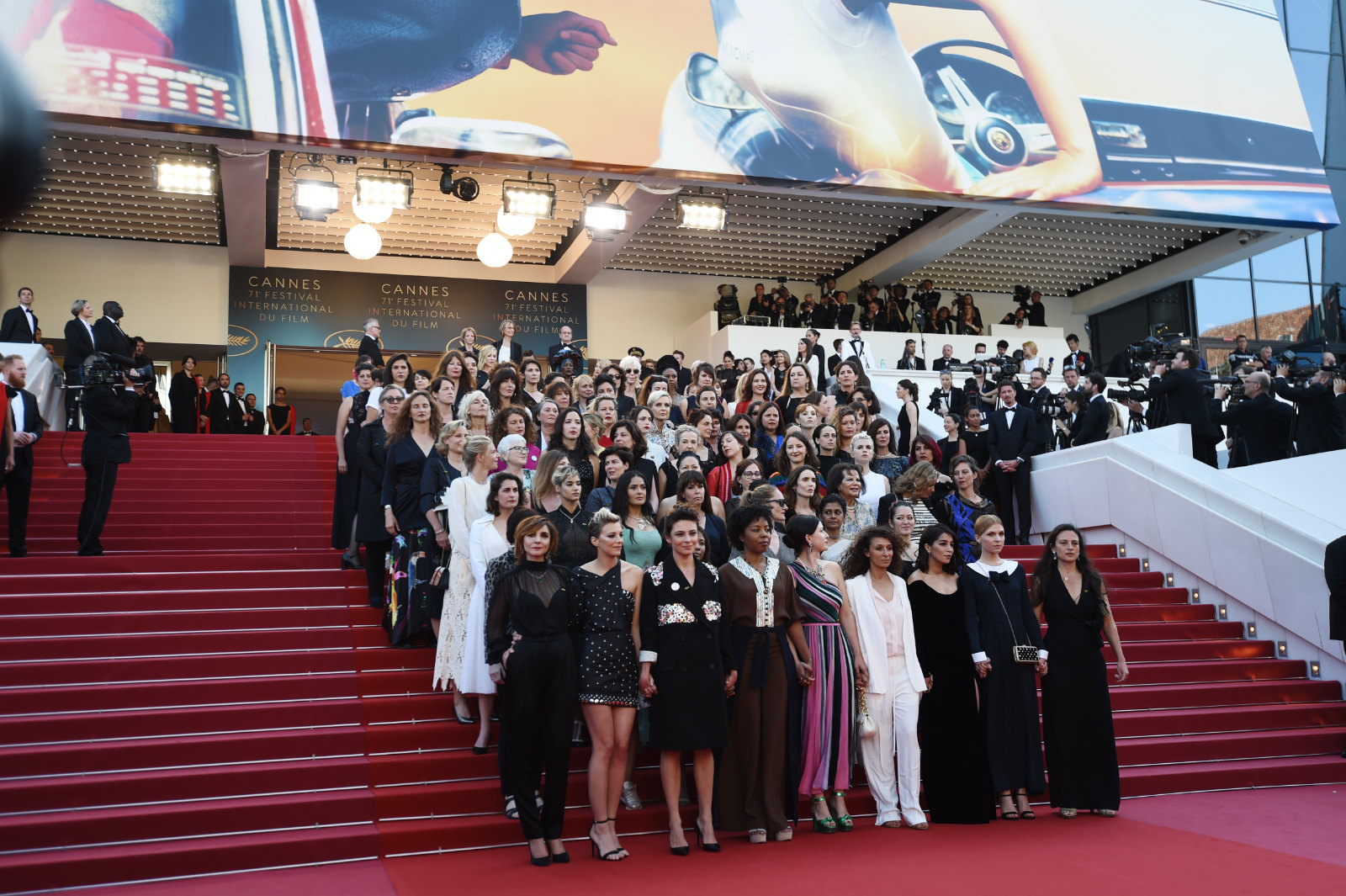 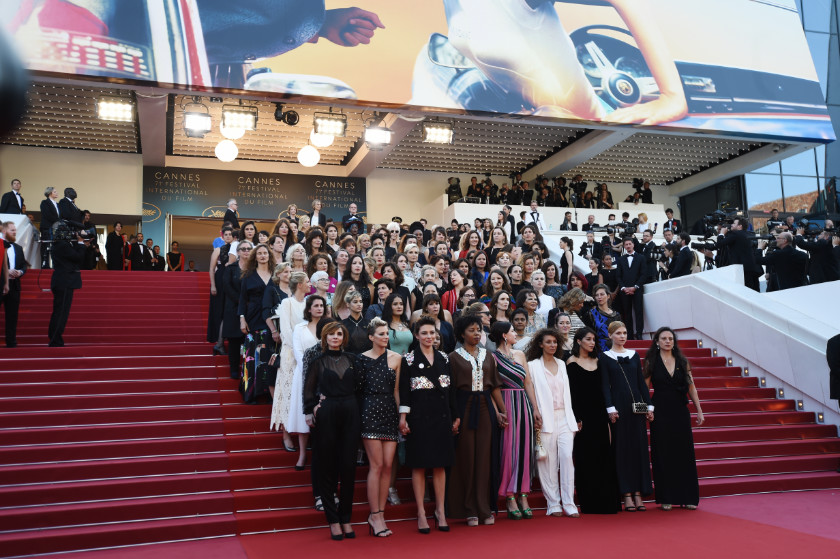 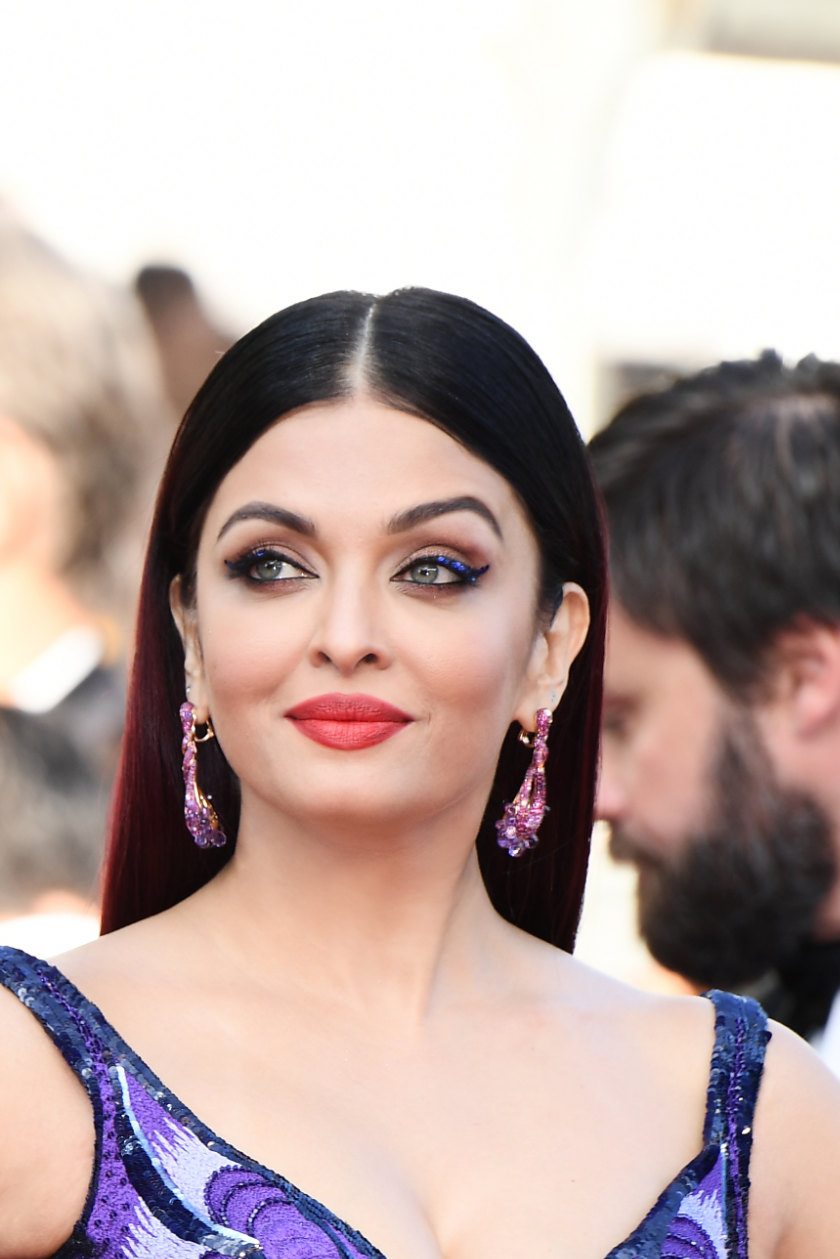 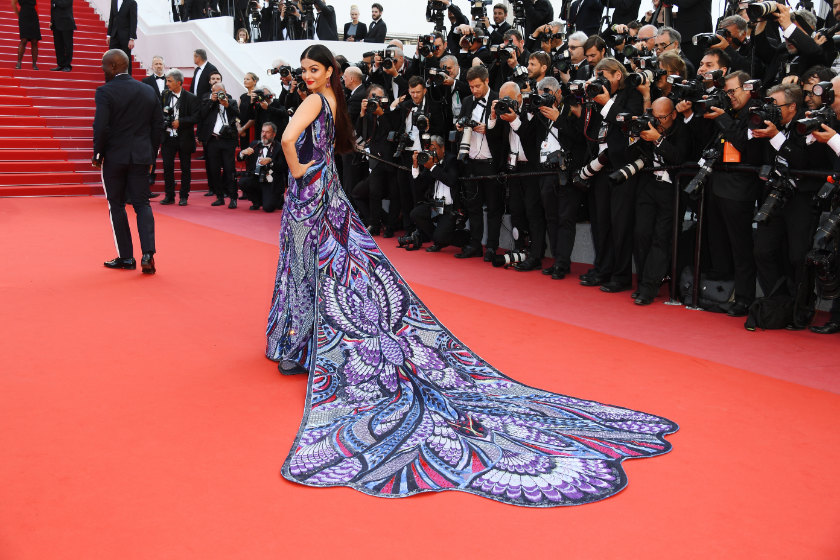 At the première of Les filles du soleil (Girls of the Sun) on day five of the Cannes Film Festival, 82 women, including Cate Blanchett and Kristen Stewart, who serve on this year’s jury, staged a silent protest to highlight the under-representation of female filmmakers.
The women walked slowly and silently to the Grand Theatre Lumière for the première, for one of the few films in competition that was directed by a woman, Eva Husson.
Fittingly, Les filles du soleil centres around female peshmerga fighters in Kurdistan.
Blanchett stated, ‘We are 82 women, representing the number of female directors who have climbed these stairs since the first edition of the Cannes Film Festival in 1946. In the same period, 1,688 male directors have climbed these very same stairs.
‘The prestigious Palme d’Or has been bestowed upon 71 male directors, too numerous to mention by name, but only two female directors.’
The powerful statement was the news of the day, at a première that saw many big-name celebrities, including Aishwarya Rai Bachchan (in Michael Cinco), Dame Helen Mirren (in Elie Saab, with jewellery by Avakian), Salma Hayek (in Gucci), Amber Heard (in Giambattista Valli), Kendall Jenner (in Schiaparelli), Joan Smalls (in Roberto Cavalli), Hailey Baldwin (in Roberto Cavalli), Jasmine Tookes (in Zac Posen), Elsa Hosk (in Alberta Ferretti) and Raica Oliveira (in Roberto Cavalli).
L’Oréal Paris ambassadors, in addition to Mirren, Heard and Rai Bachchan, included Caroline Receveur, Daniella Rahme, and Ola al-Fares.
L’Oréal Paris’s make-up guide noted that Rai Bachchan used its Mega Palette in Cherry My Chéri, Wake Up and Glow highlighter in Life’s a Peach, and its Infaillible Pro matte gloss in Aphrodite Kiss.
It also produced the fifth instalment of its The Worth It Show, fronted by Genie Godula and Xenia Adonts (of Xenia Overdose), with guests Aishwarya Rai Bachchan, Helen Mirren and LOL director Lisa Azuelos. The celebrities spill some behind-the-scenes gossip: Mirren talks about her friend, Meryl Streep, and Rai Bachchan notes she has just joined Instagram. 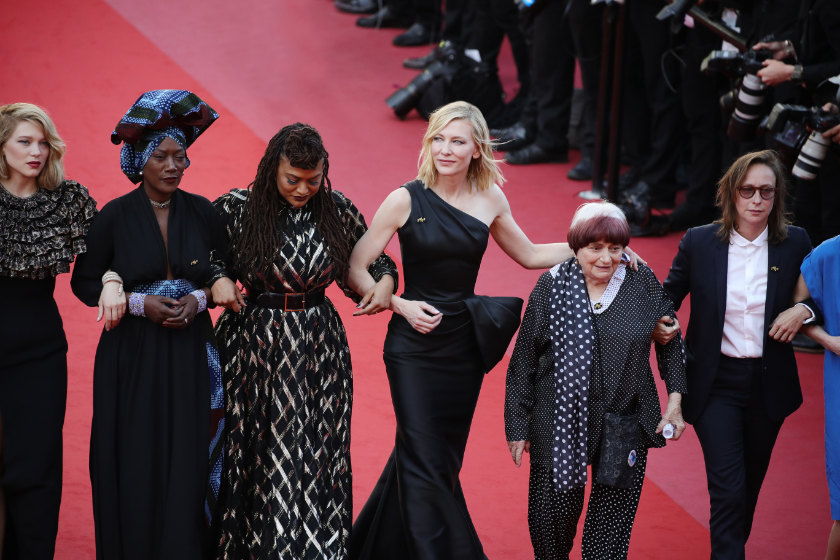 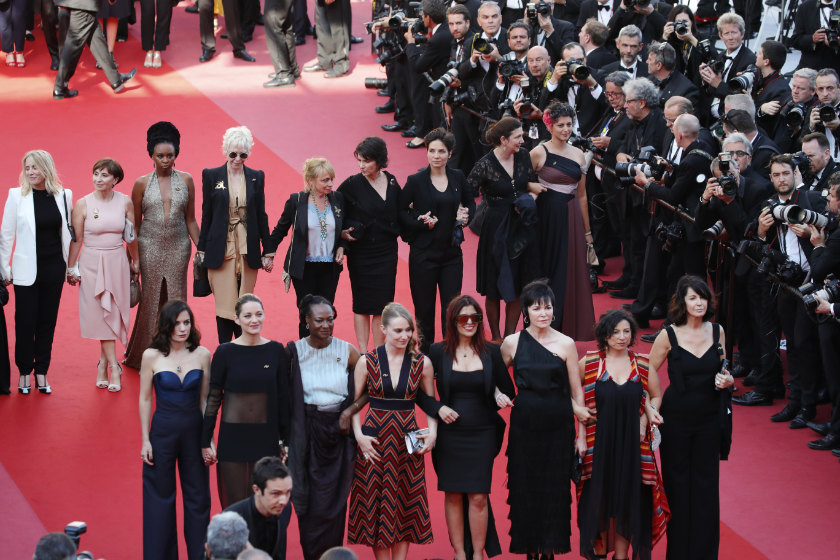 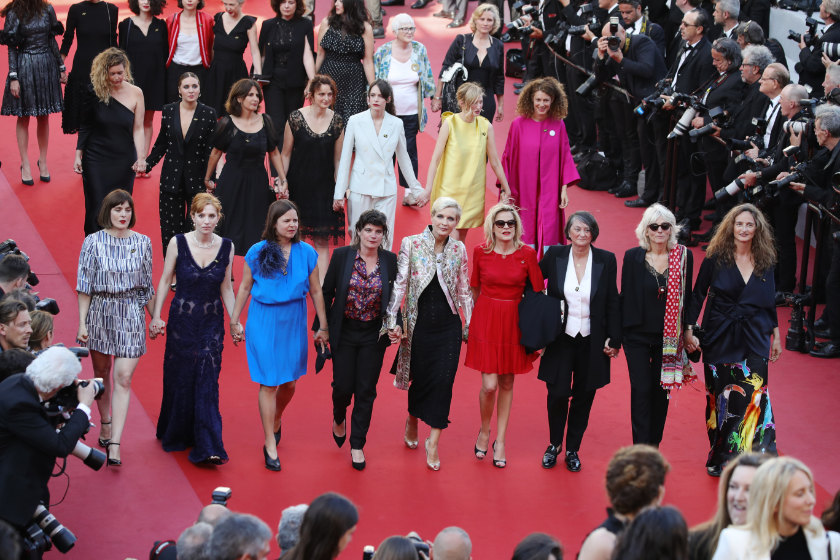 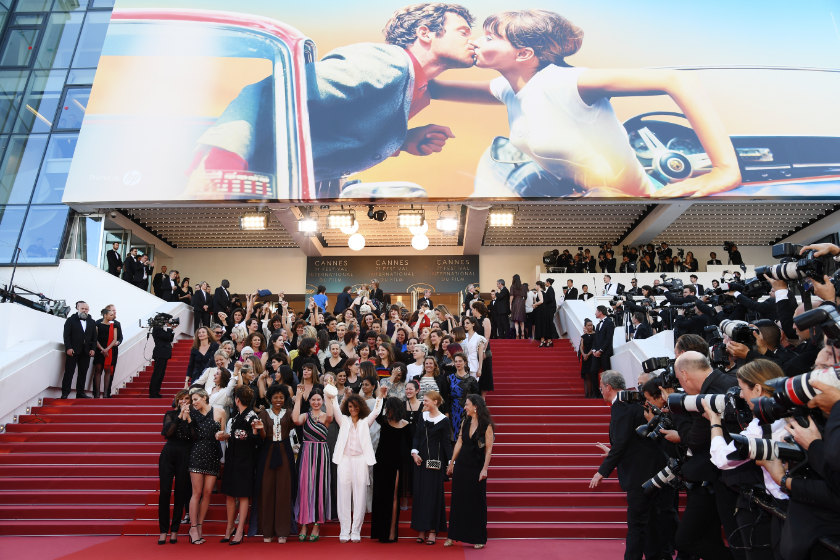 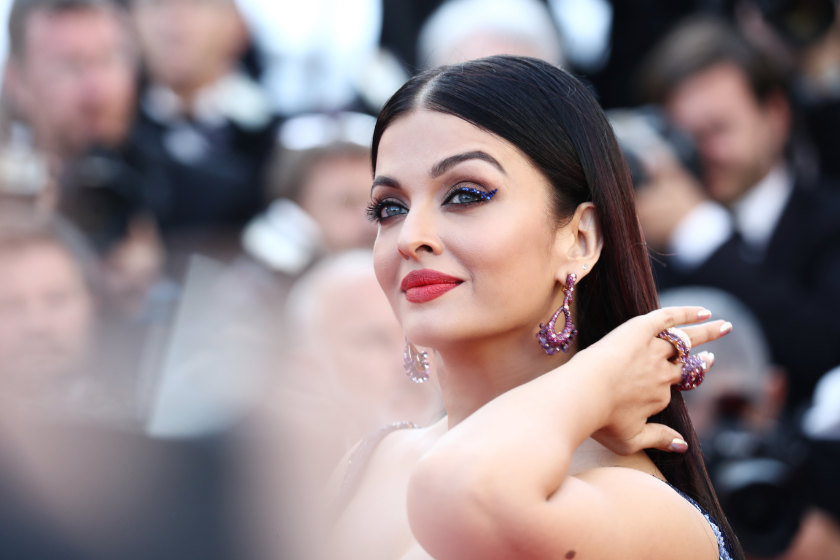 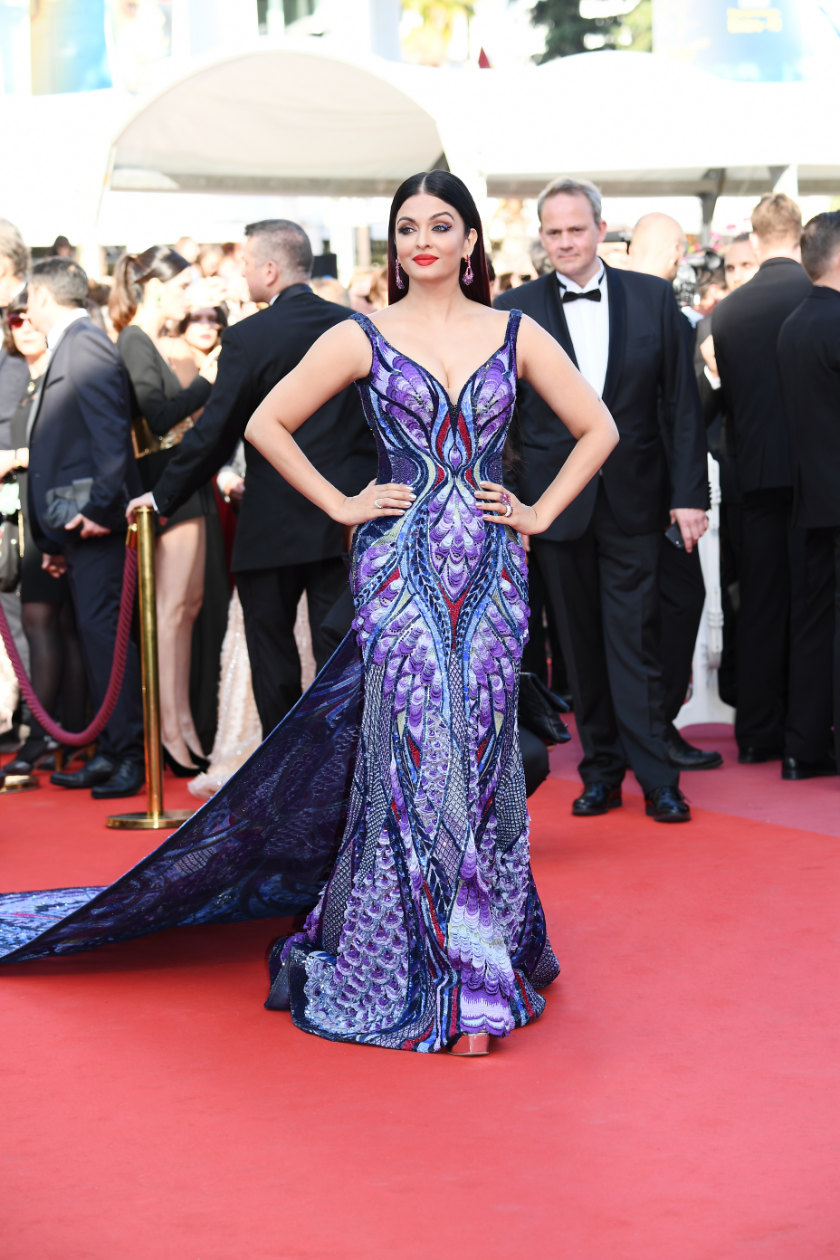 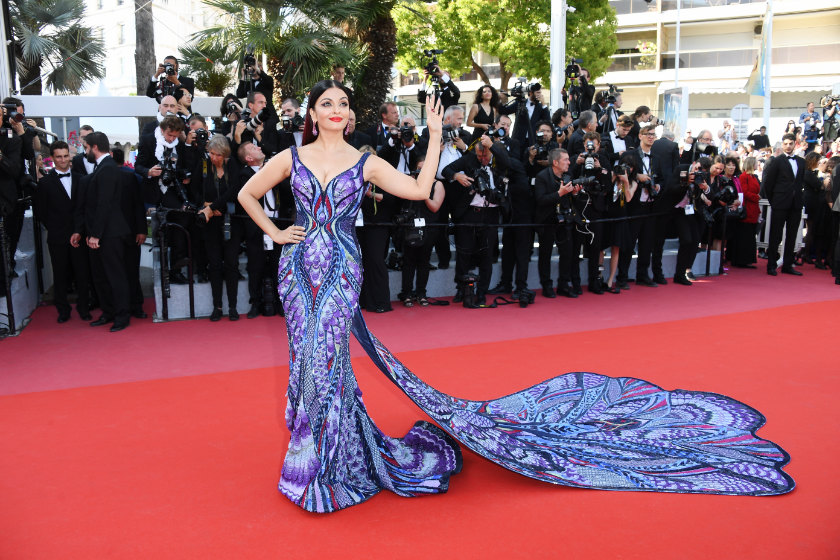 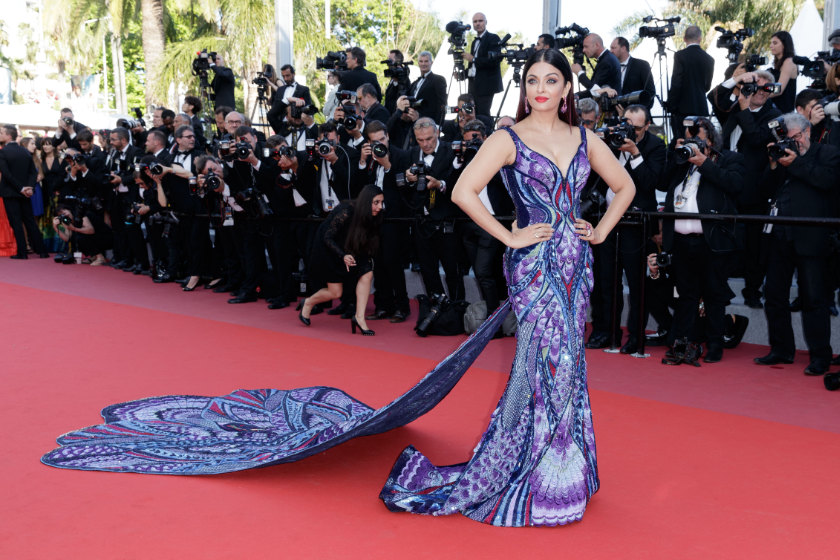 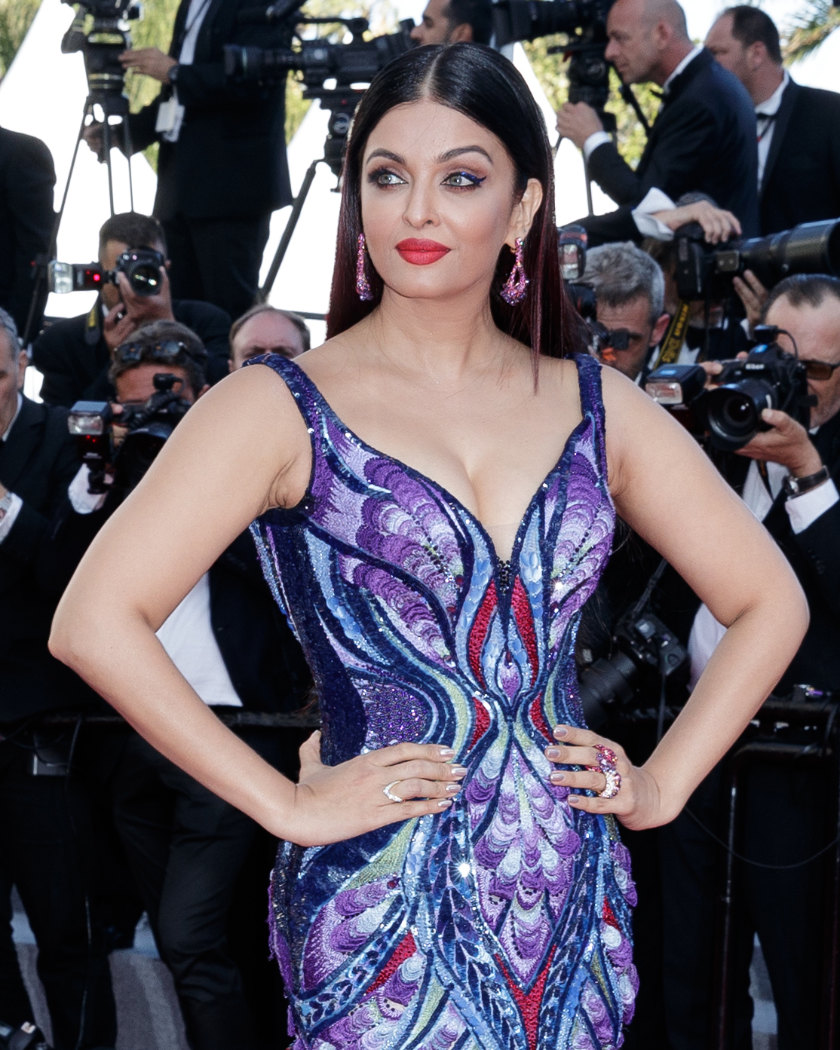 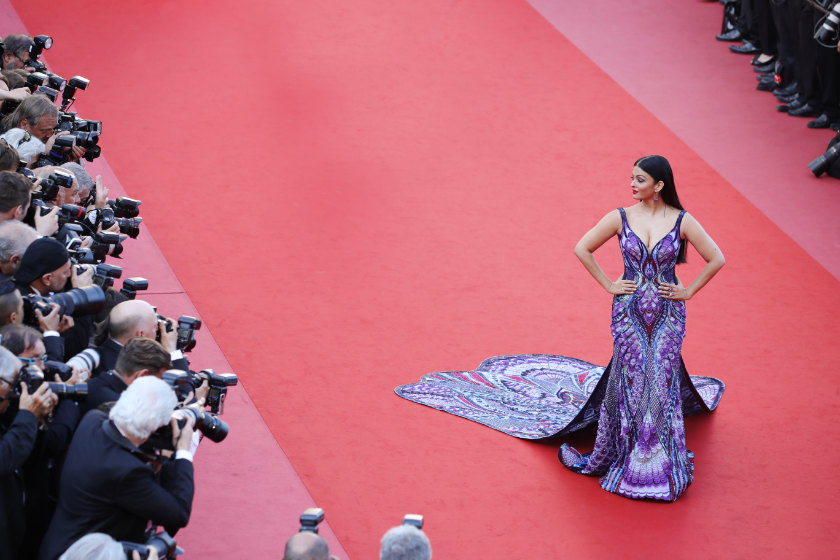 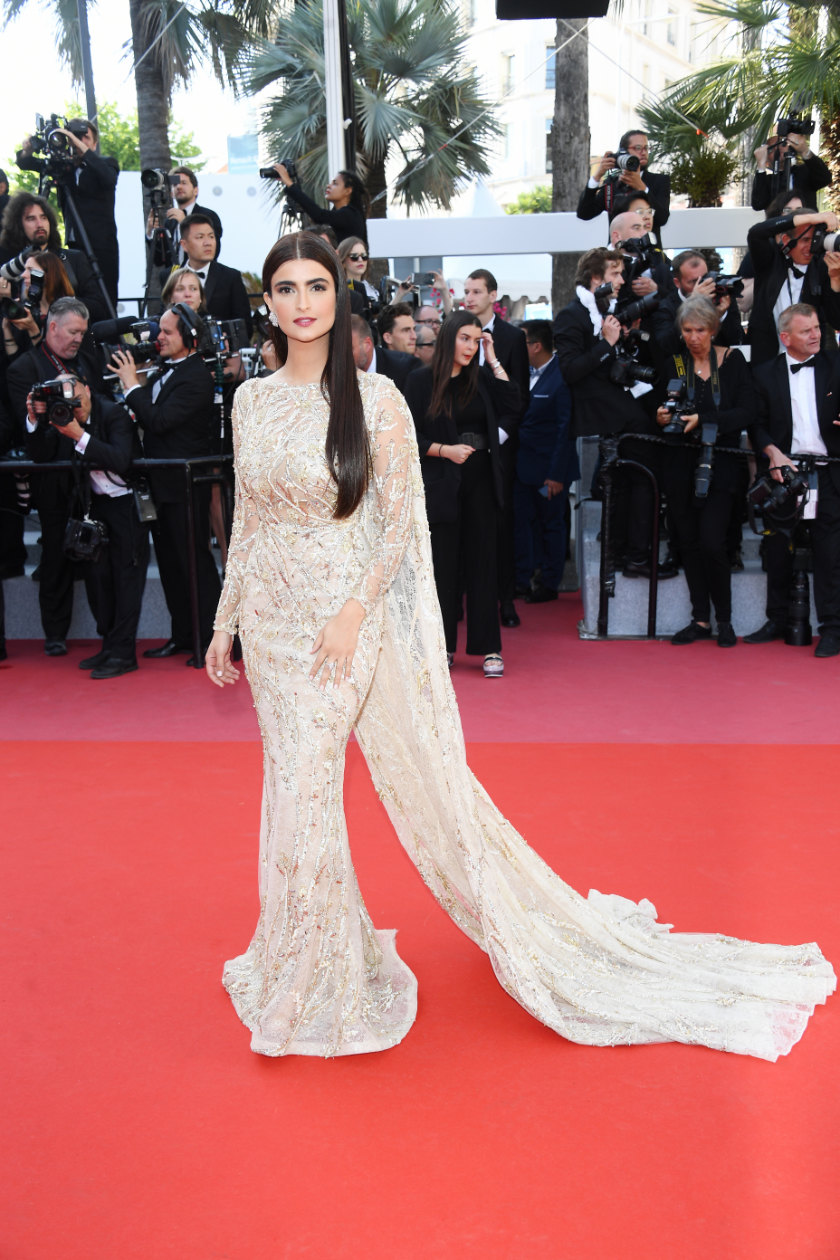 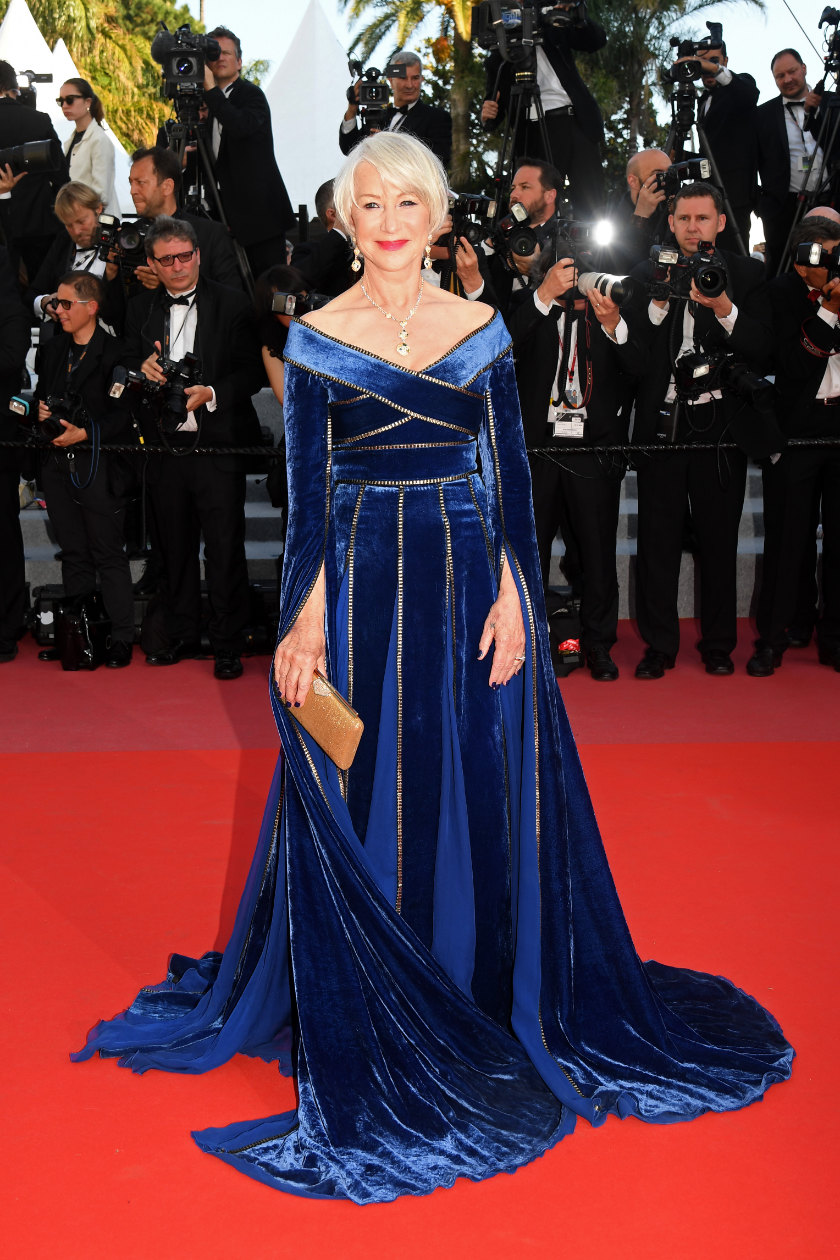 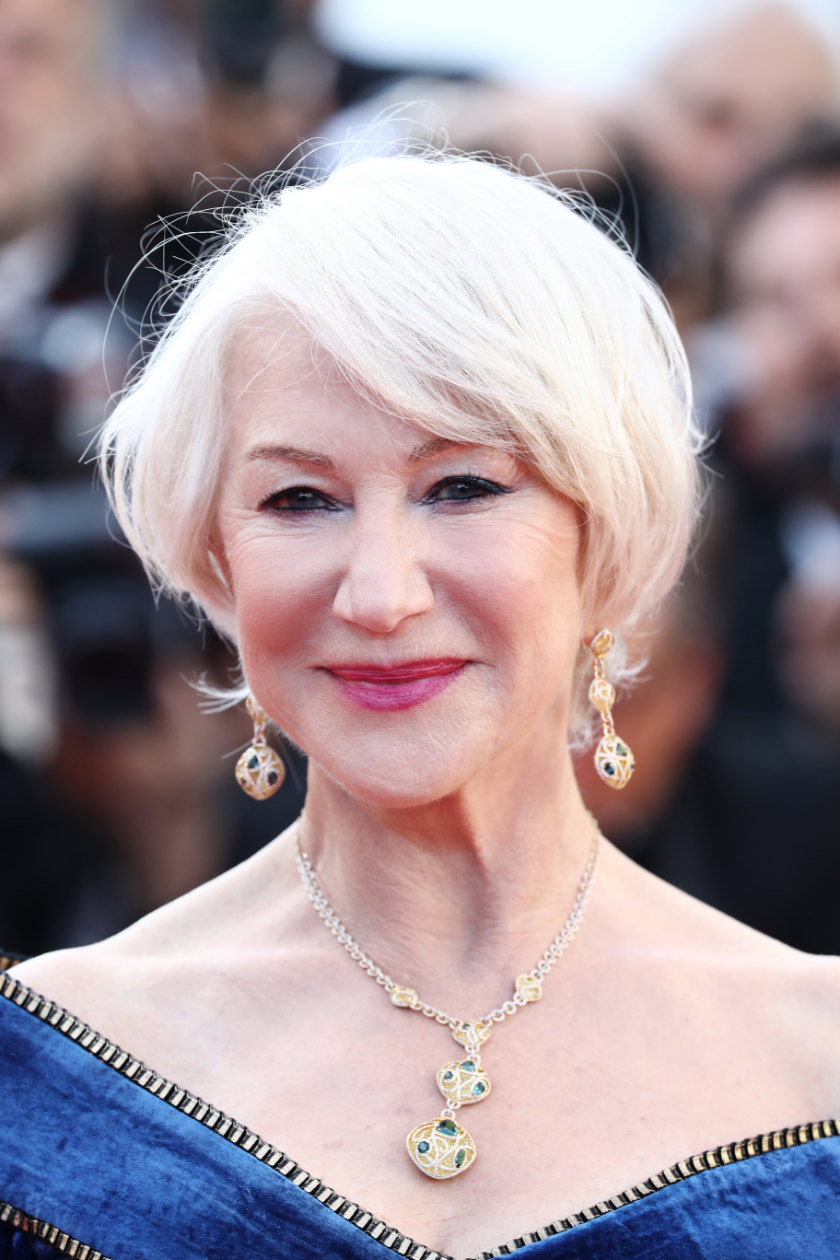 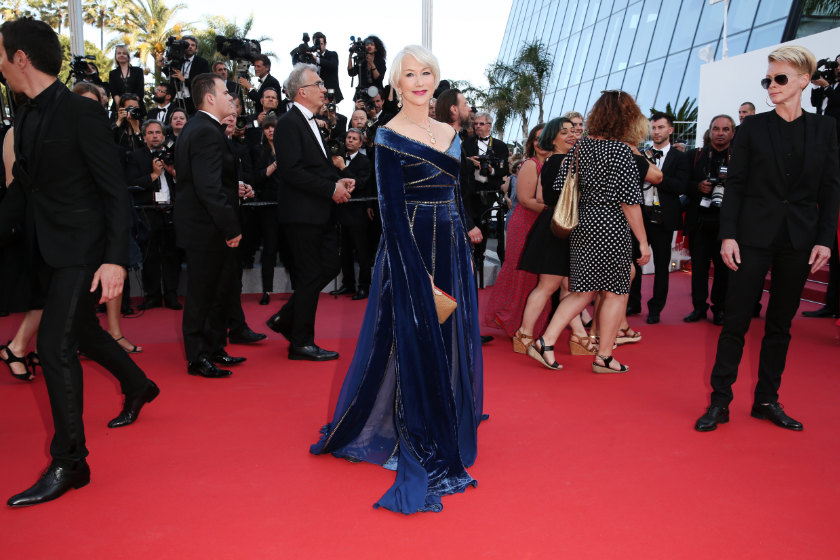 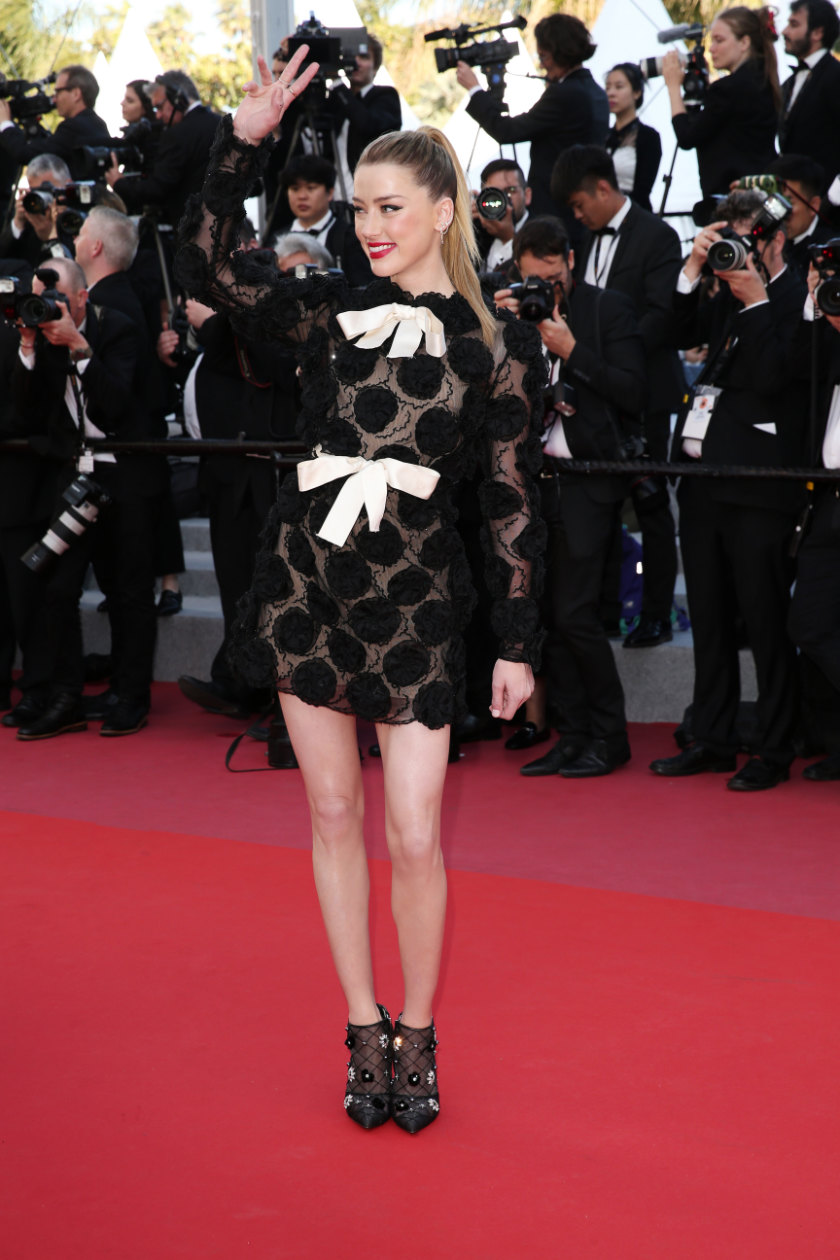 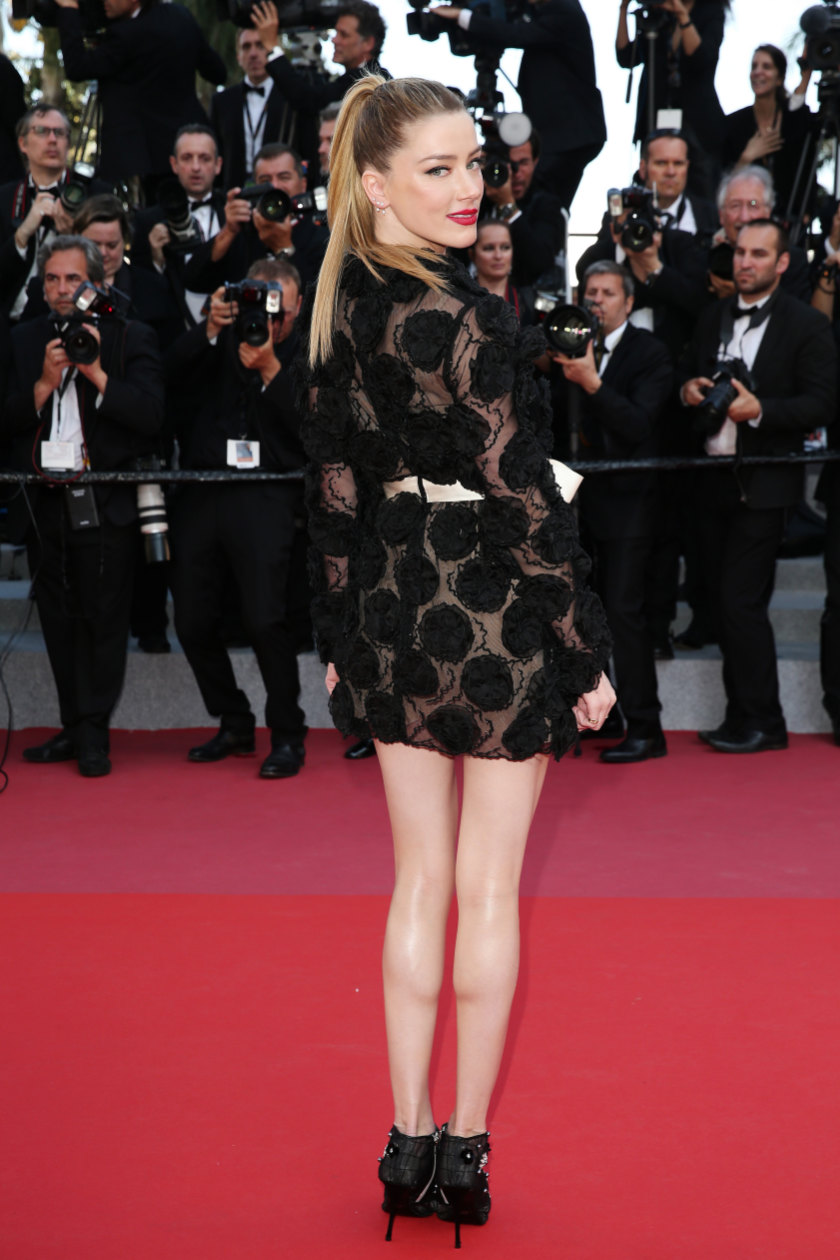 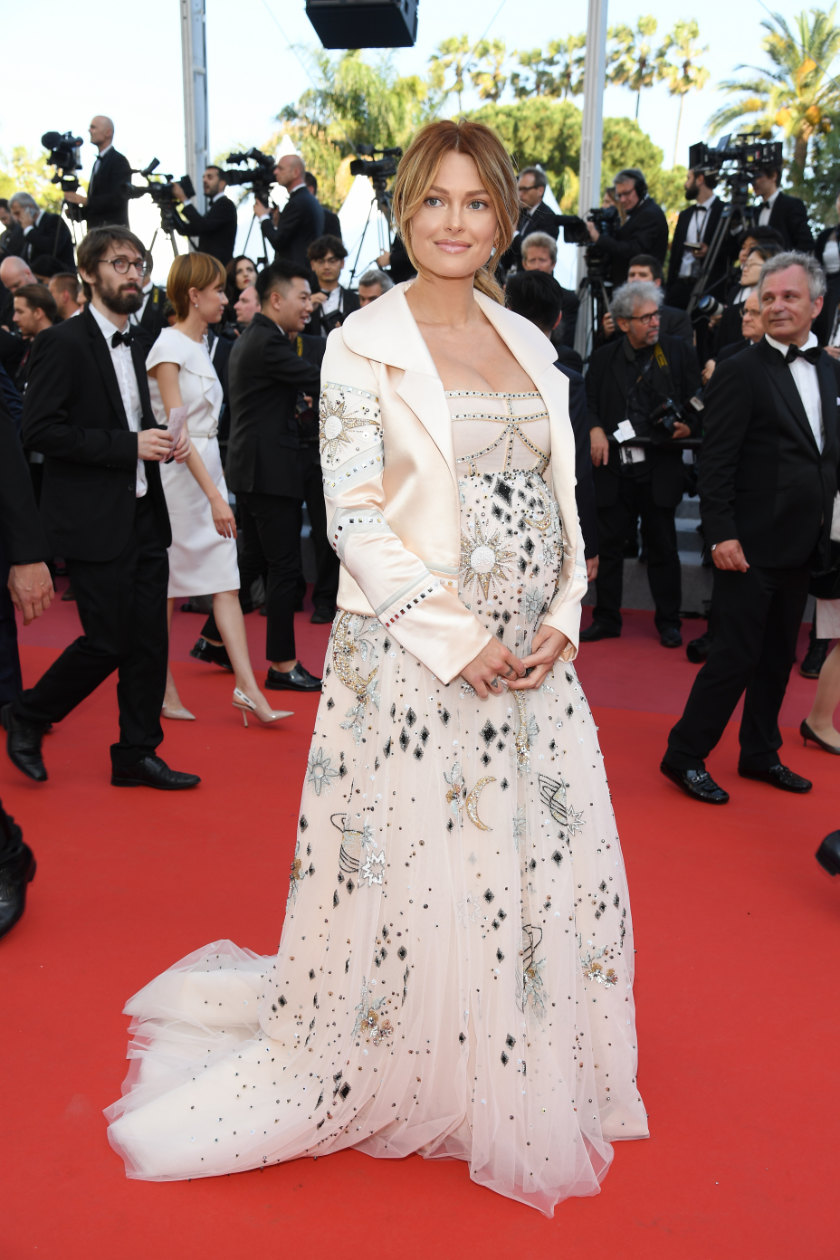 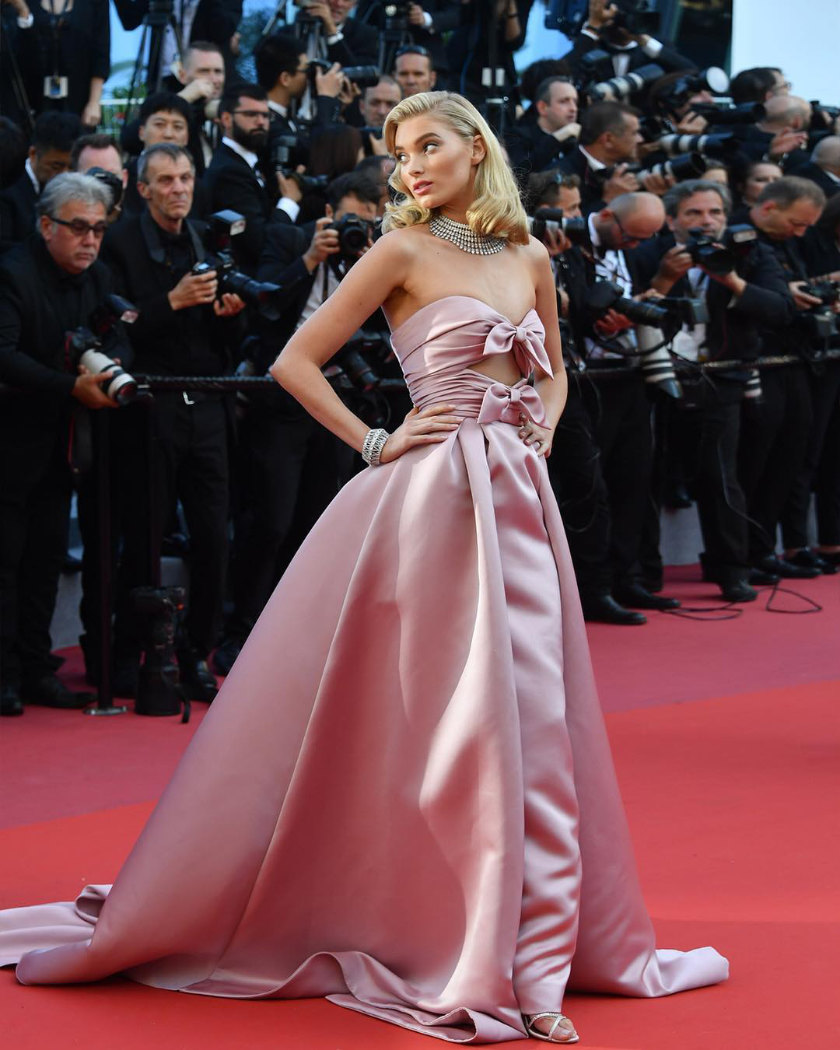 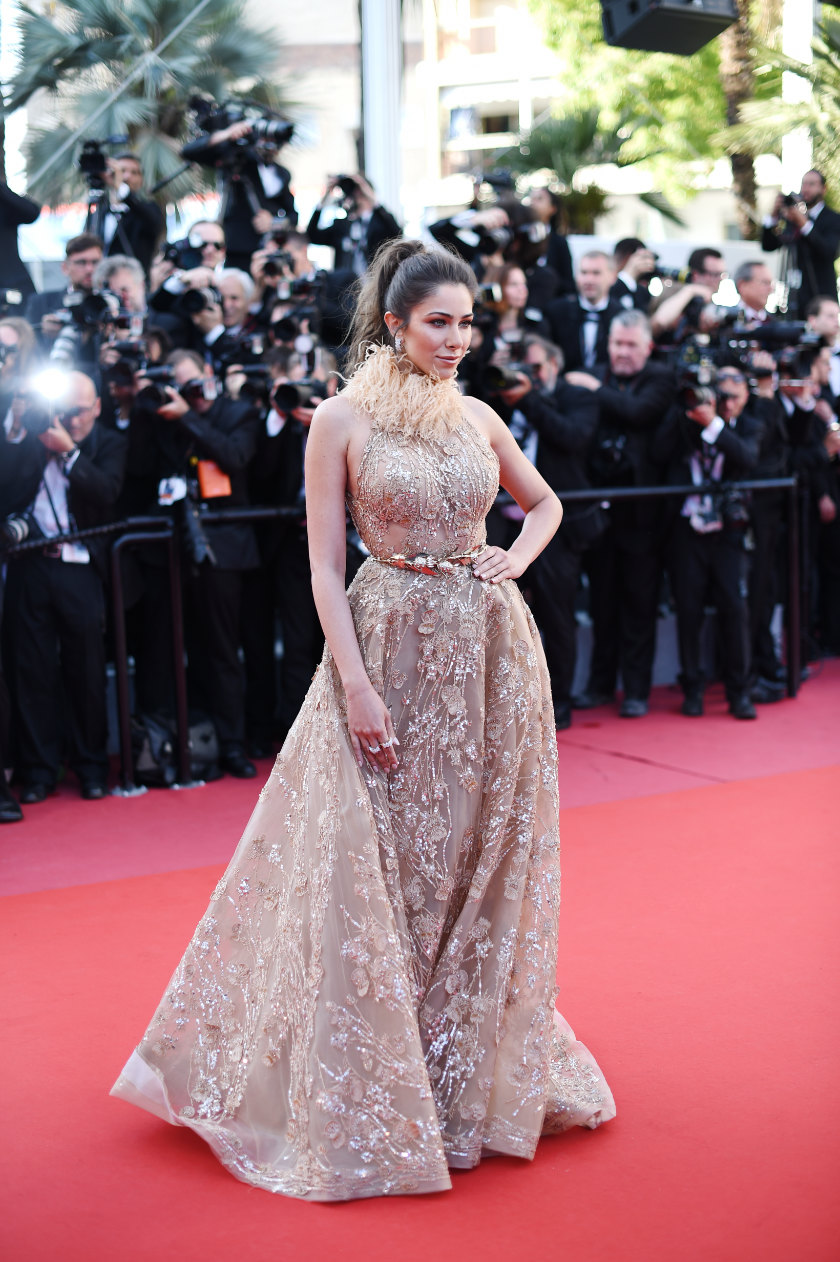 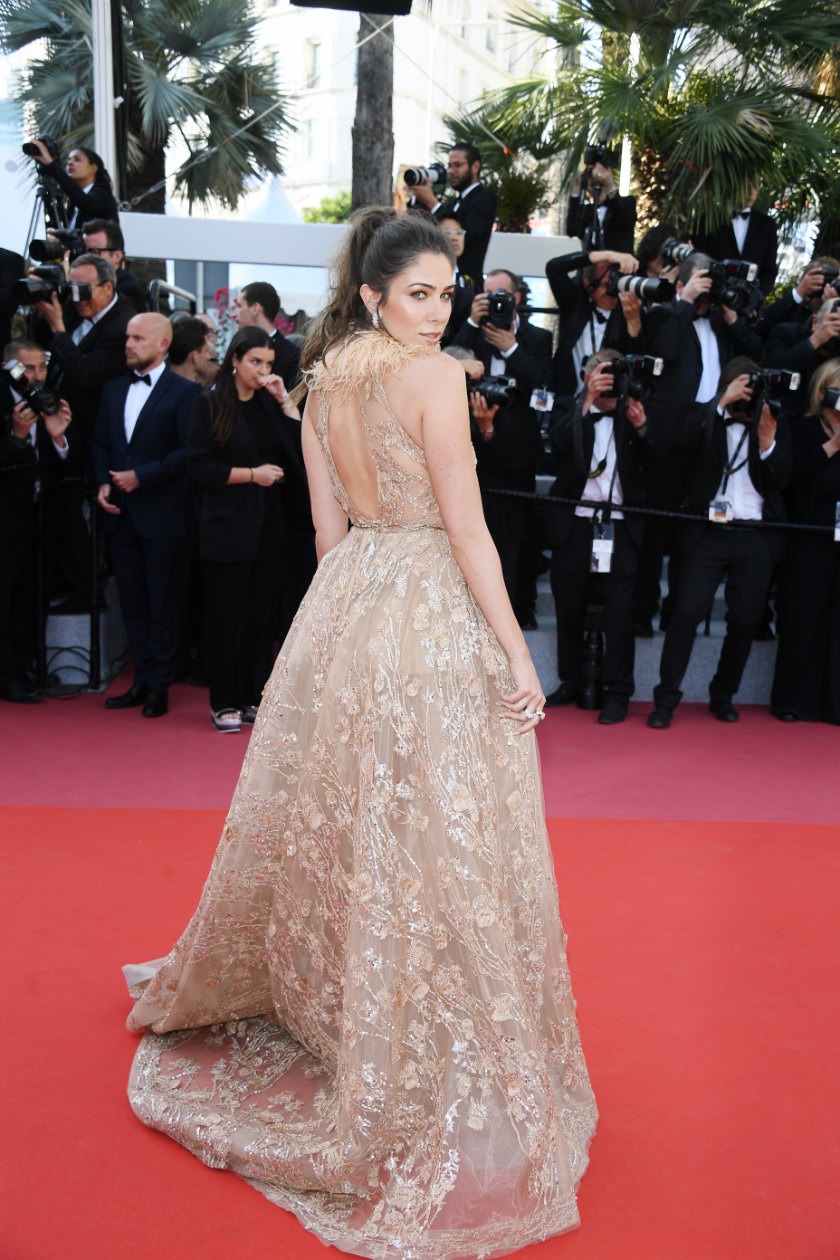 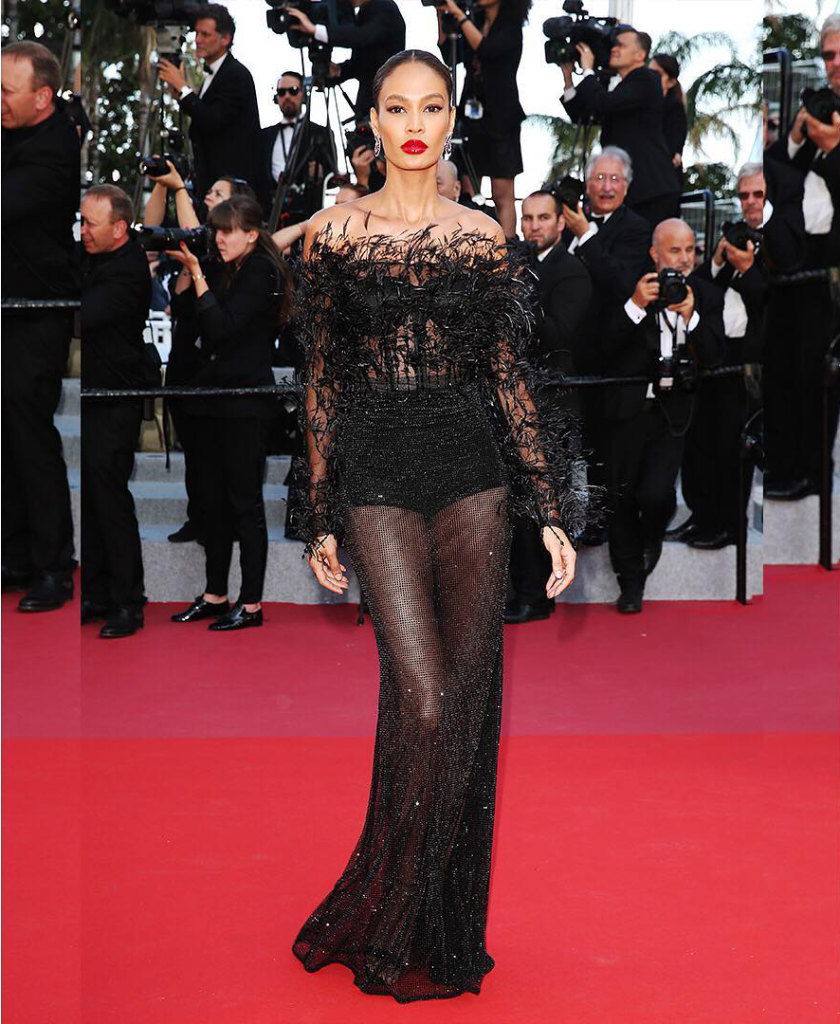 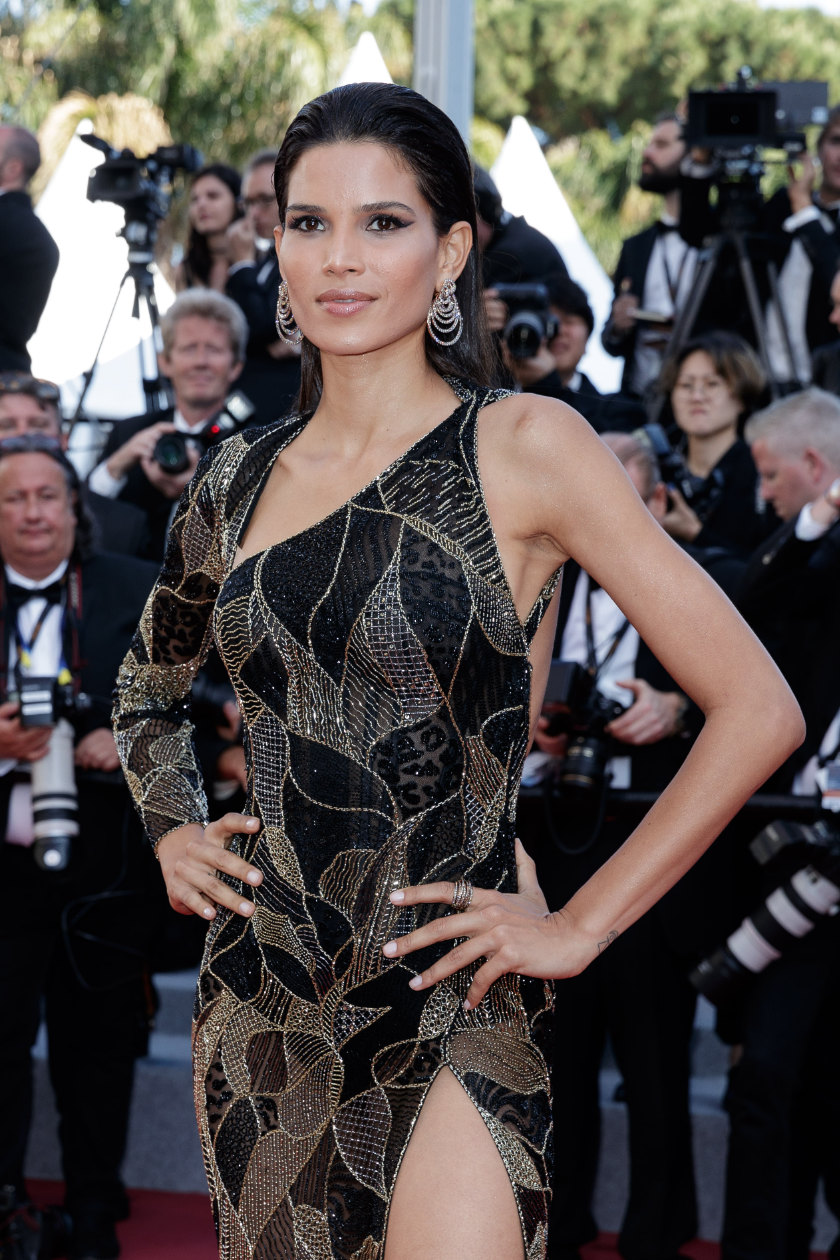 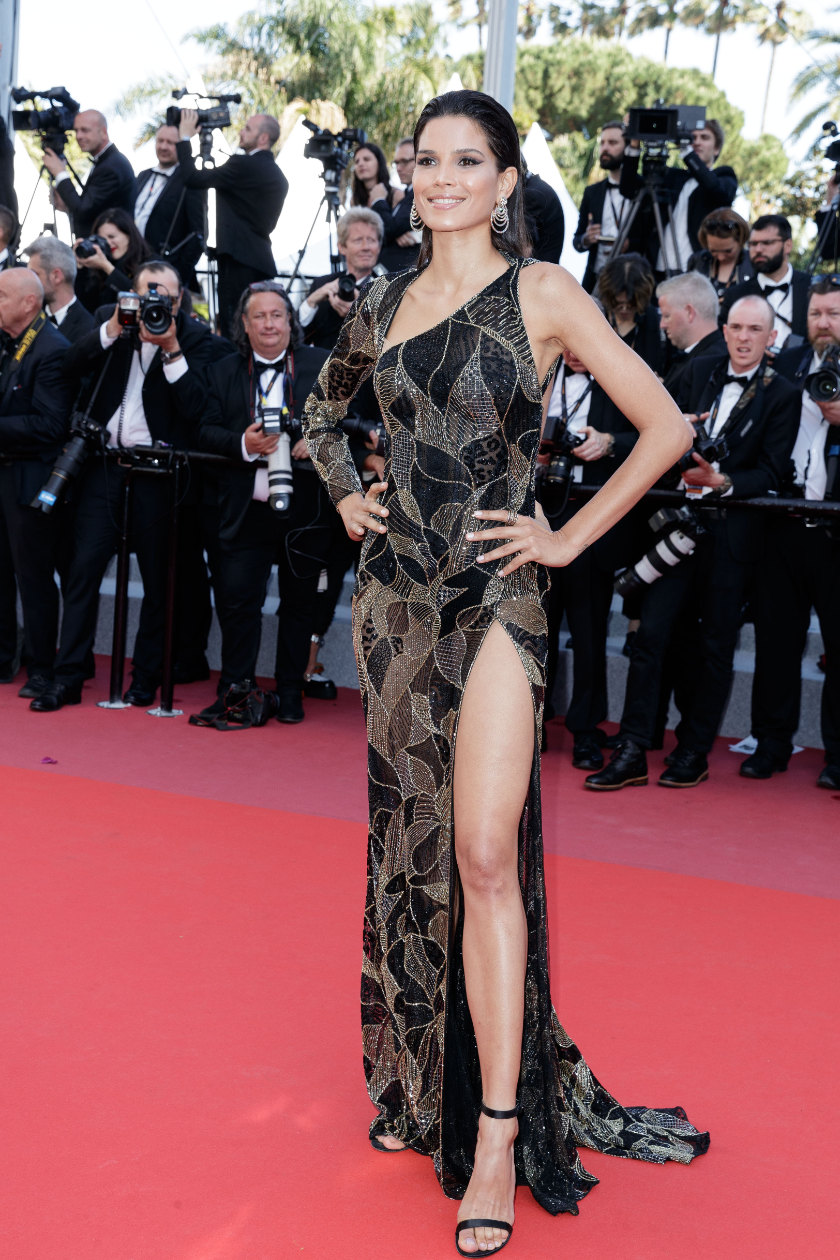