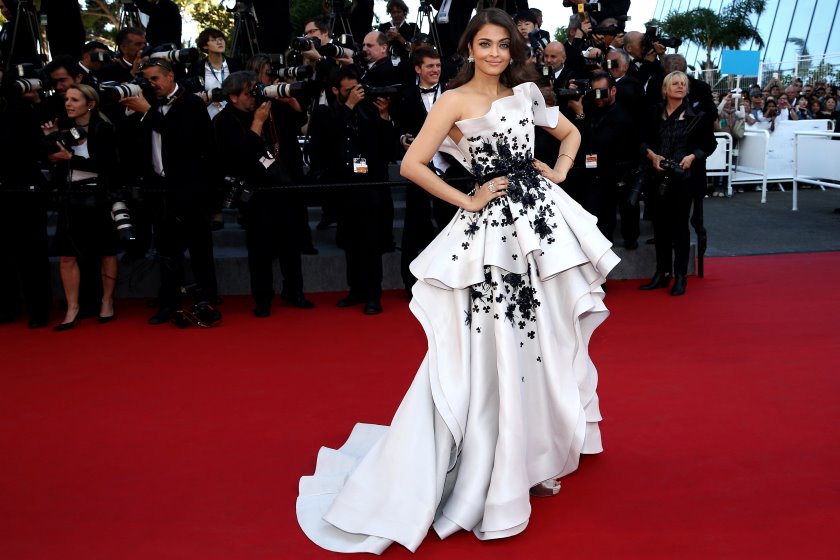 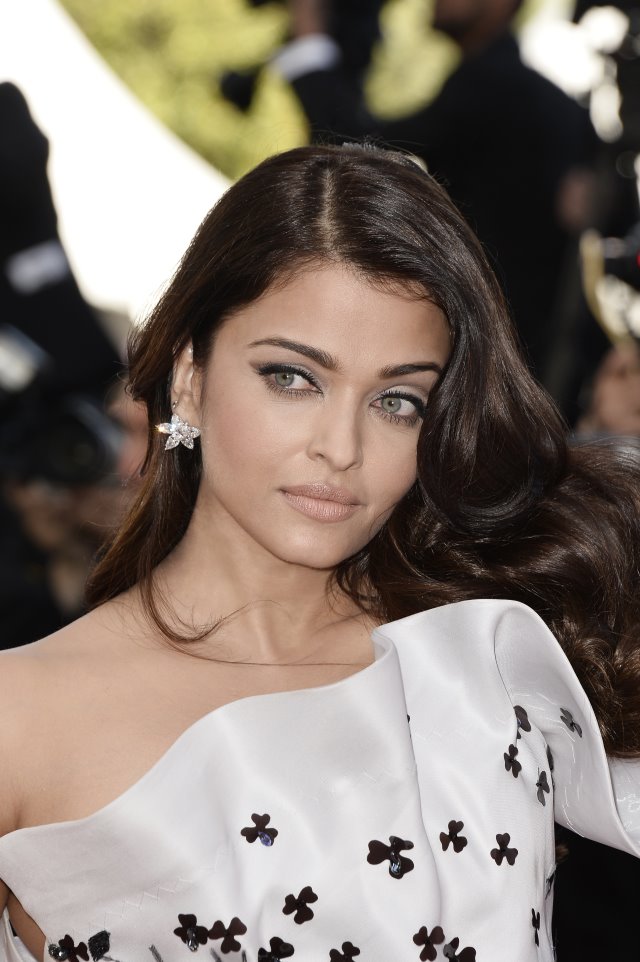 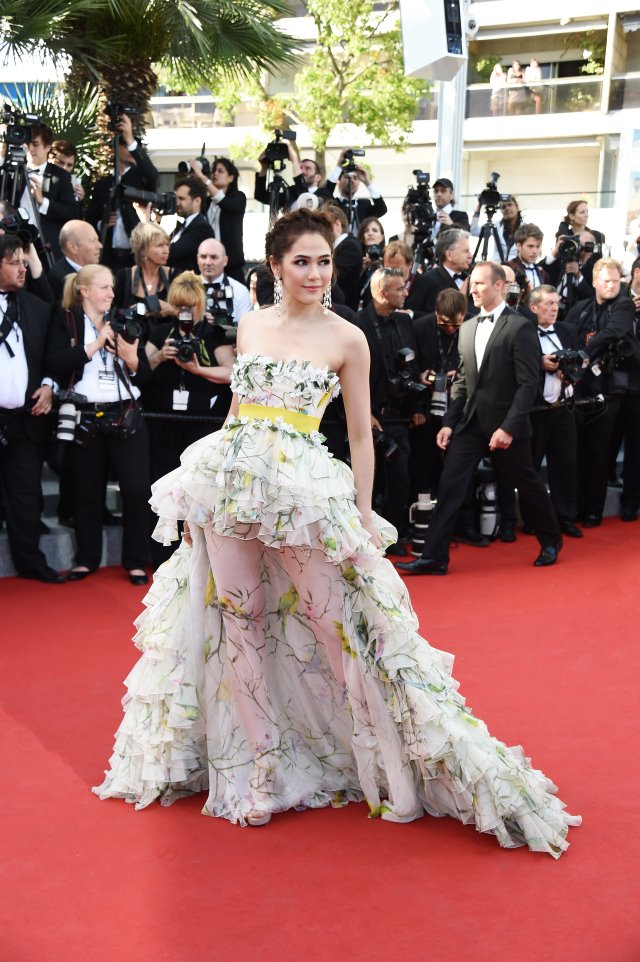 Aishwarya Rai Bachchan’s Ralph & Russo Couture dove grey silk gazar layered ball gown with crystal, feather, perspex and velvet embellishments, from the house’s autumn–winter 2014–15 collection, was the talk of Cannes yesterday, as the Bollywood star attended the première of Youth, the new film from Neapolitan director Paolo Sorrentino. She wore minimal make-up, too, with L’Oréal Paris noting that her beauty look was relatively simple: Glam Bronze in Eau de Soleil, Super Liner So Couture in black, and Color Riche 30 Years in Nuit Blanche (231). Rai Bachchan proved the old adage: it’s not what you wear, it’s how you wear it.
Fellow L’Oréal Paris faces were there, too. Thai actress Araya A. Hargate, a huge draw for southeast Asian audiences, went for a tiered look, too, but with a more floral style as she chose Giambattista Valli for her second appearance on the Cannes red carpet. Those familiar with this season’s L’Oréal Paris products won’t be surprised to see Superstar Mascara being part of her make-up, as well as the Superstar Eye Liner; la Palette in Beige and Infaillible Mega Gloss, in You Know You Love Me (509) gave Hargate her summer movie-star looks.
Soo-Joo Park (the platinum blonde Korean star made her first appearance for 2015), Barbara Palvin (with a more startling look this season, using bold, dark eyelashes and eye-liner, including L’Oréal’s Miss Manga Punky mascara for that extra volume), Doutzen Kroes (a classic beauty, with a more natural look, with only a very light blush complementing VML So Couture in black, the Superstar Eye Liner, and the Brow Artist Plimper; finished off with the Color Riche 30 Years in Greige Amoureux), Karlie Kloss (in Louis Vuitton, with de Grisogono Allegra ring and bracelet and tubetto Gypsy earrings), Lara Stone (in a dark metallic Versace dress), Jane Fonda, and Megan Gale were out in force, too.
De Grisogono, still on a high since its Divine party on Tuesday night, noted that its jewellery was the choice of Izabel Goulart (in Azzedine Alaïa, with jewellery totalling 60 ct in diamonds and rubies). Chanel Iman had appeared earlier in the week wearing de Grisogono’s titanium earrings set with diamonds and pearls, and sparkled her way on to the red carpet yesterday in a red, strapless Donna Karan gown.
Finally, behind the scenes, Eva Longoria celebrated her first decade with L’Oréal Paris, and the company threw her a party to commemorate the event. 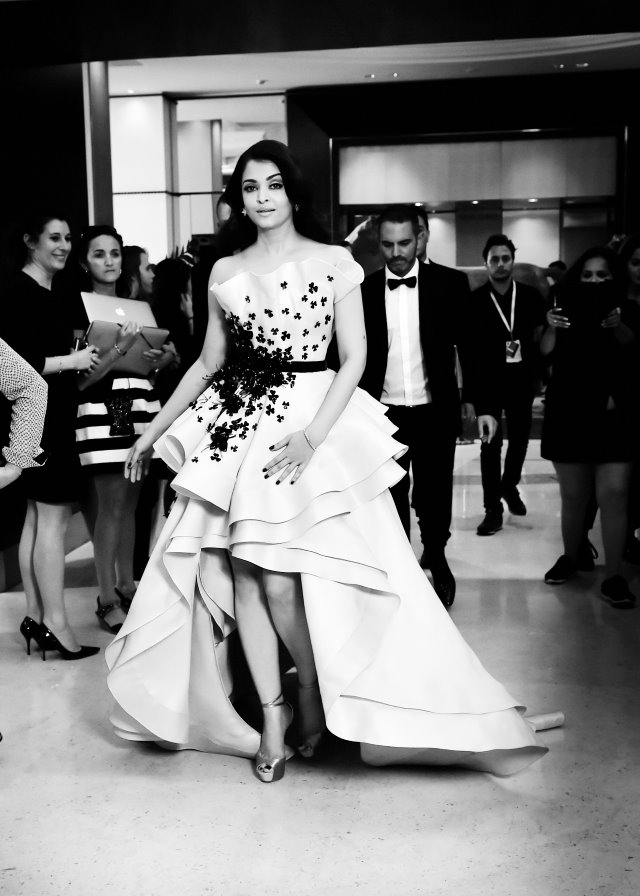 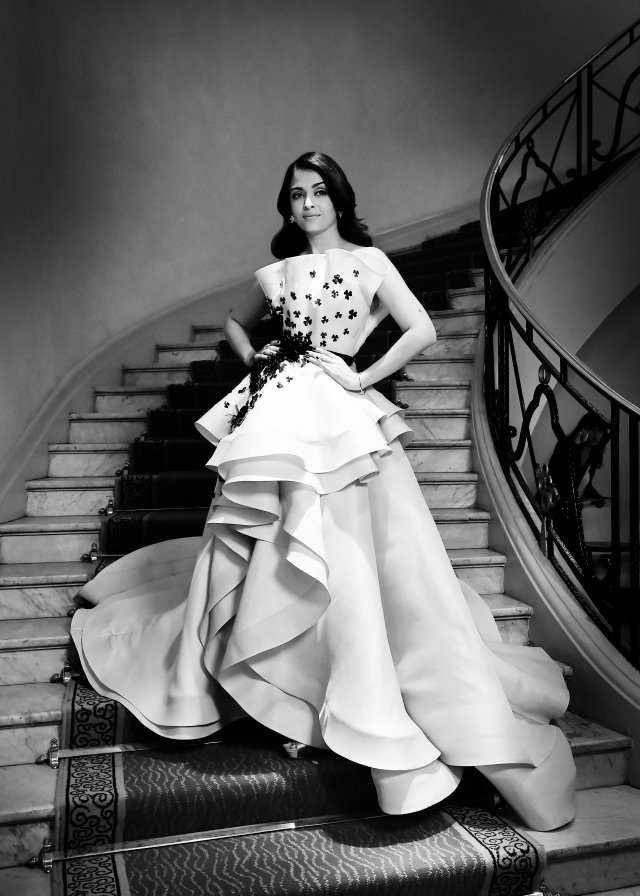 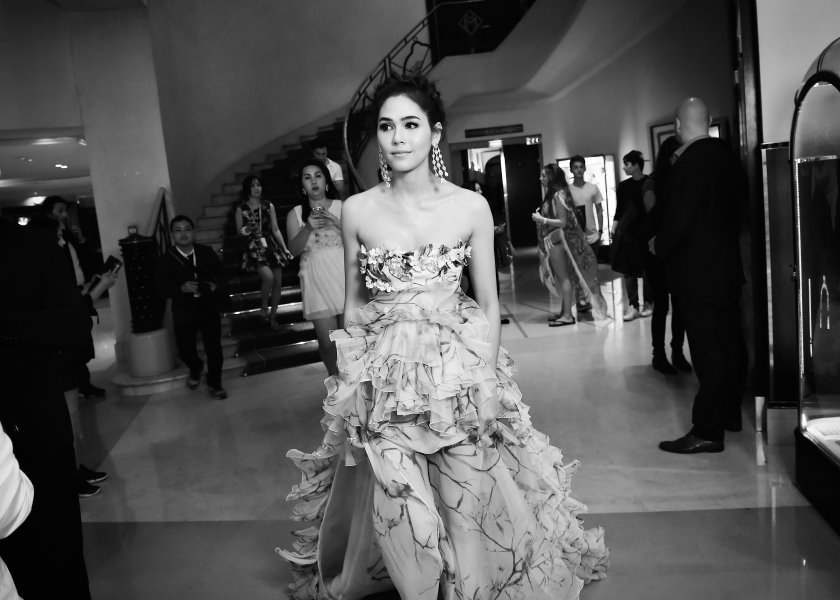 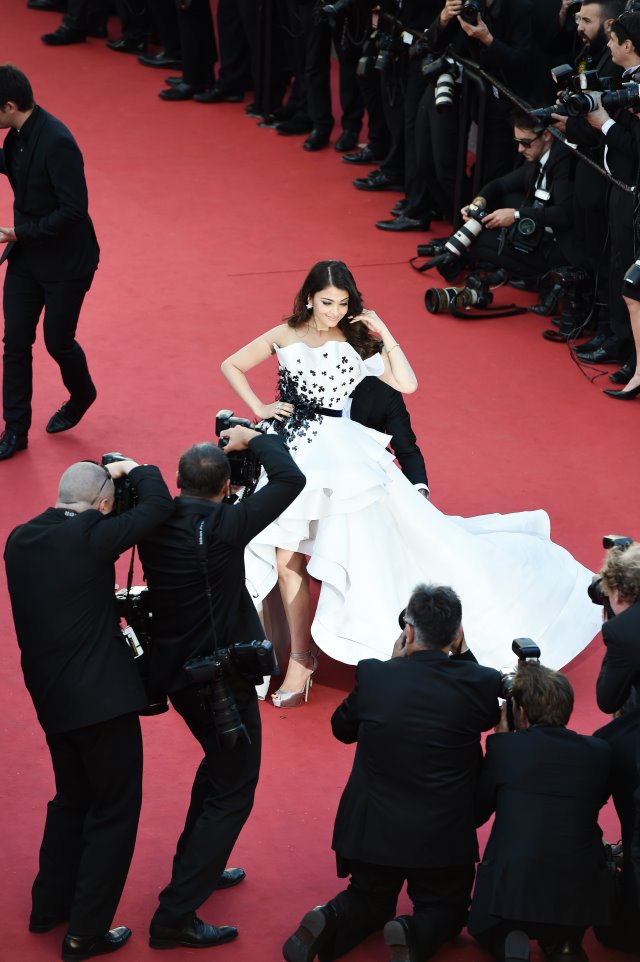 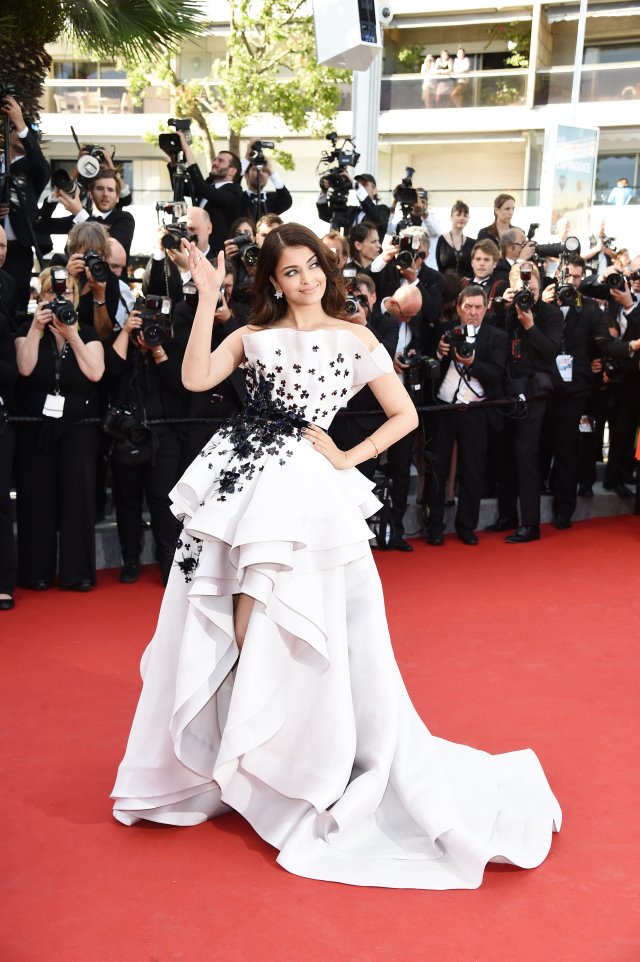 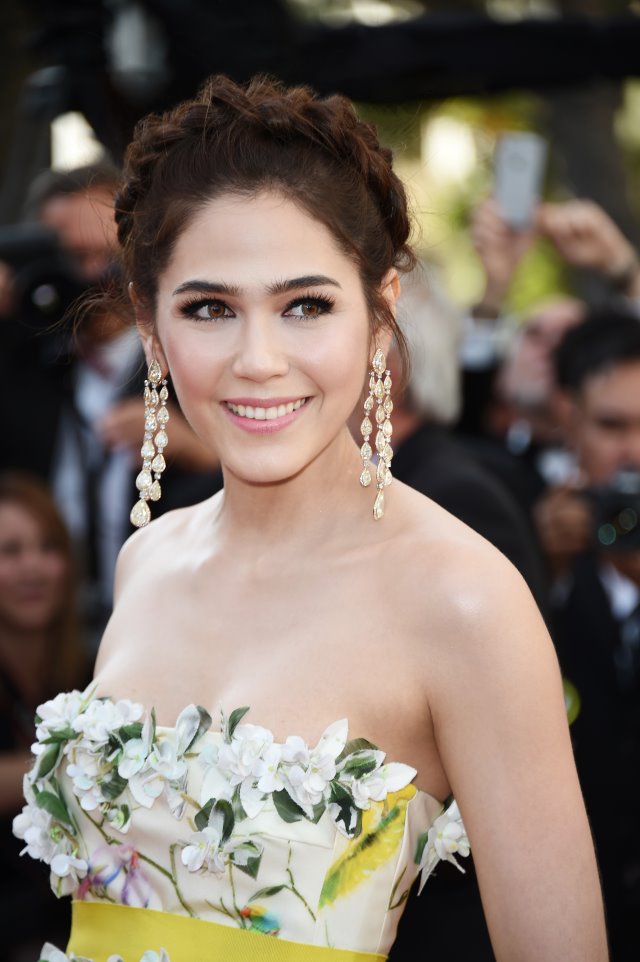 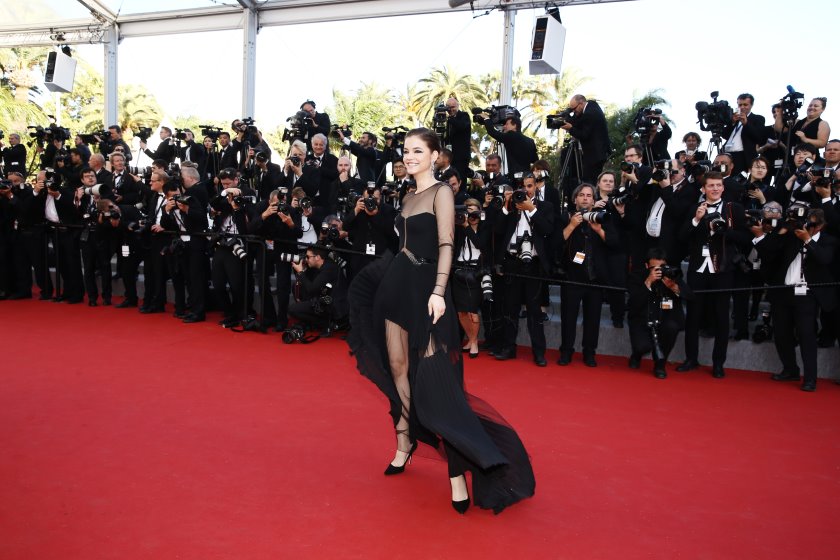 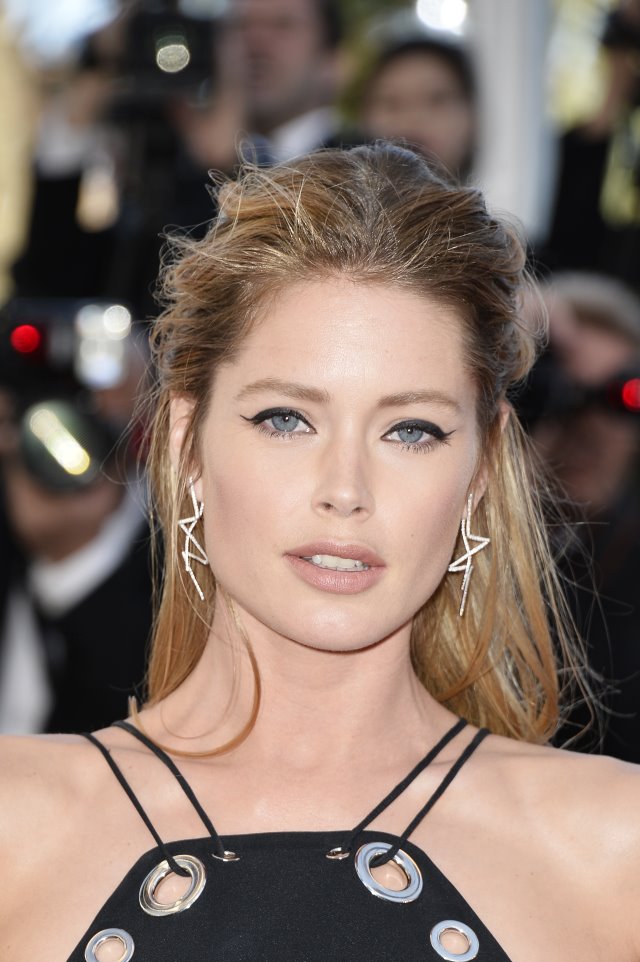 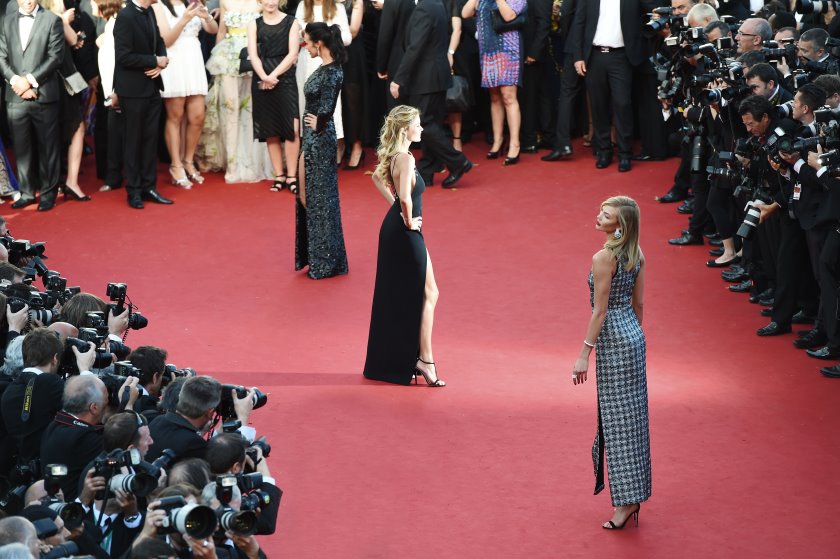 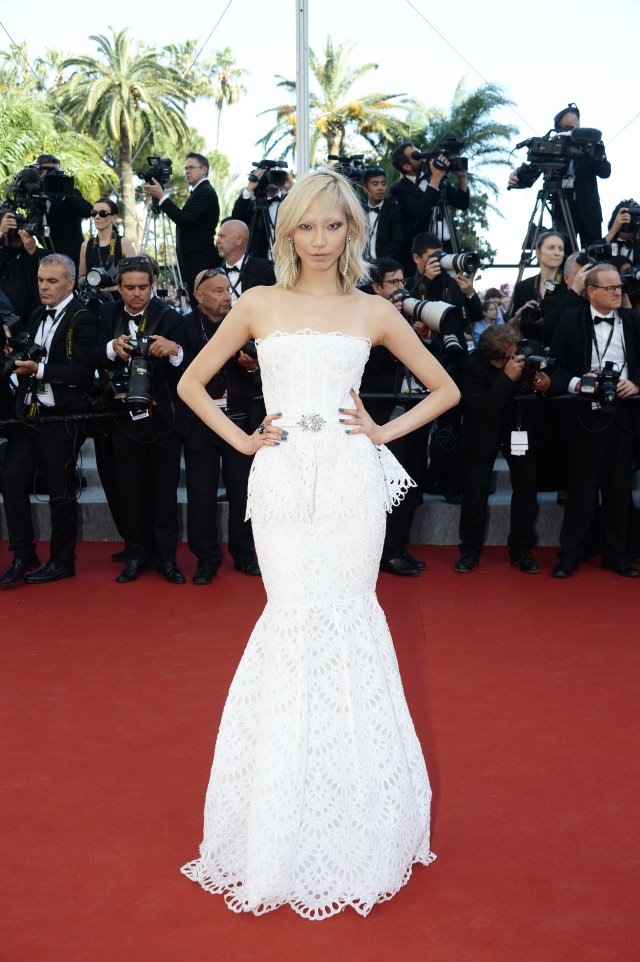 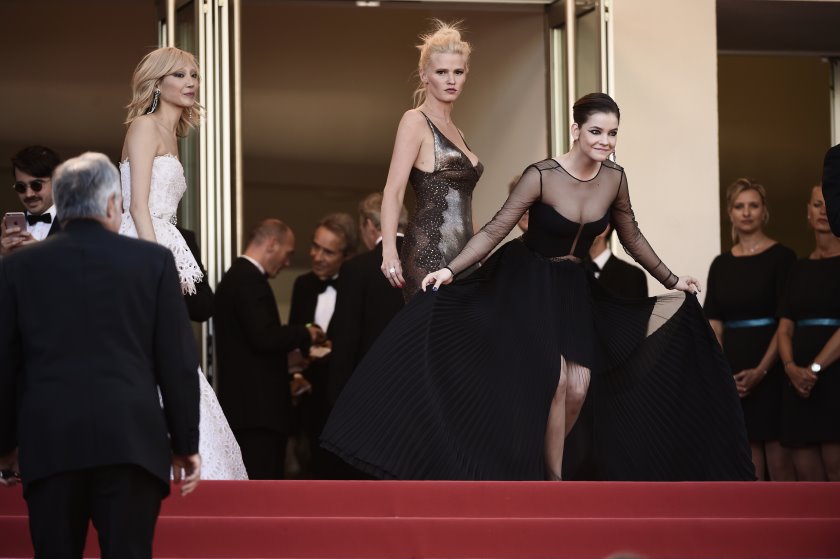 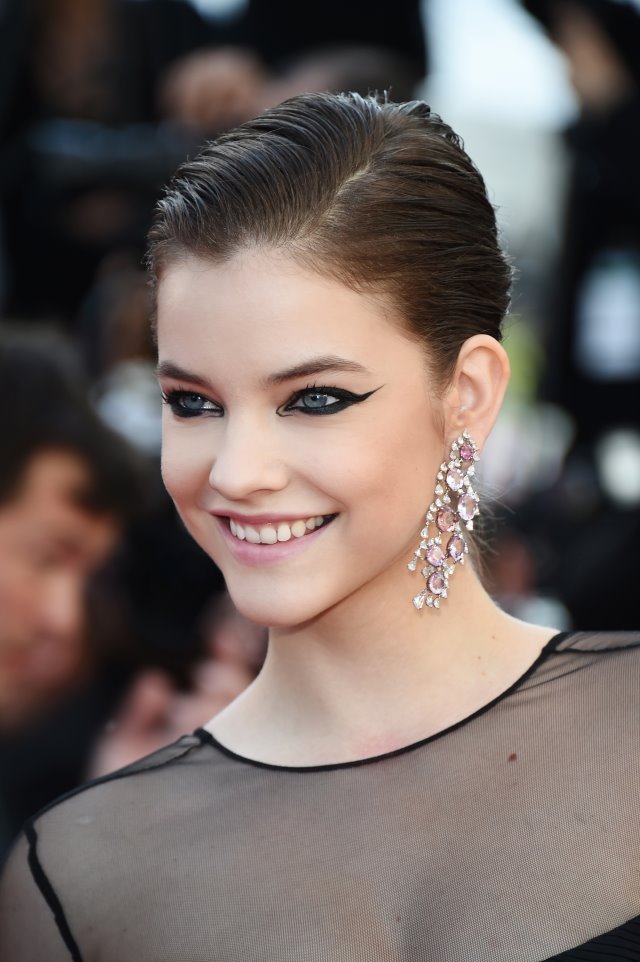 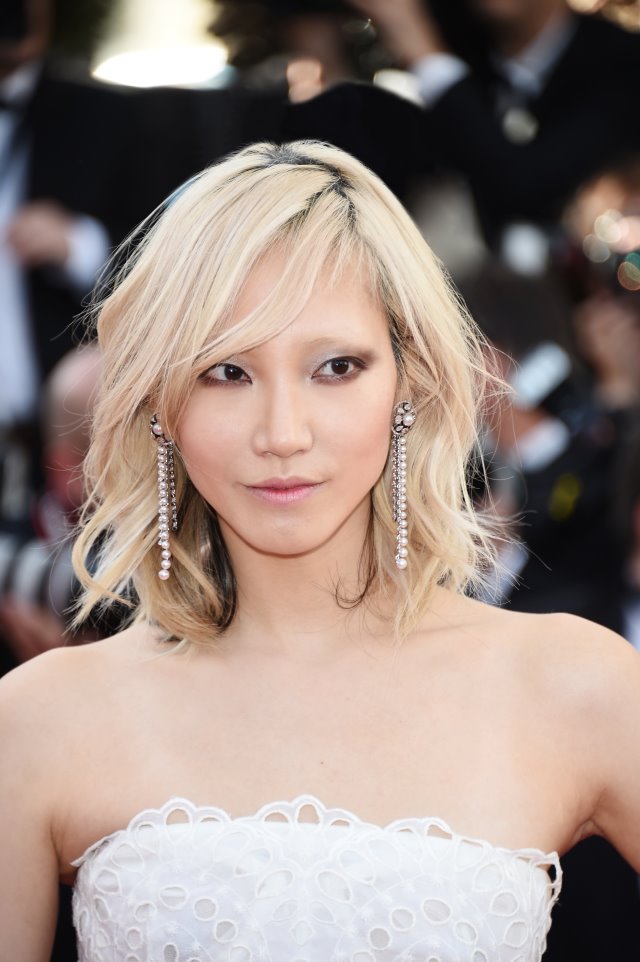 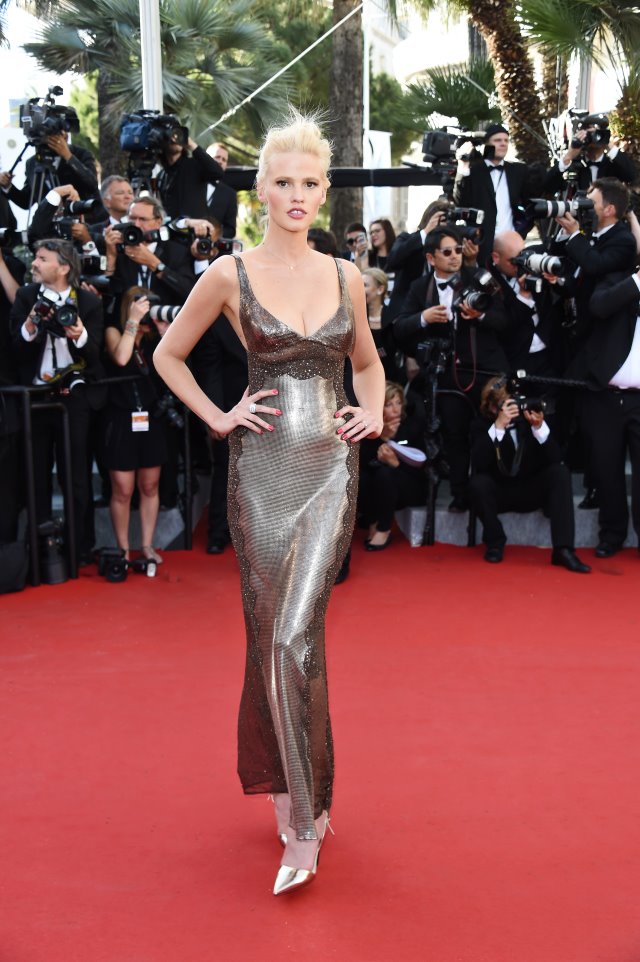 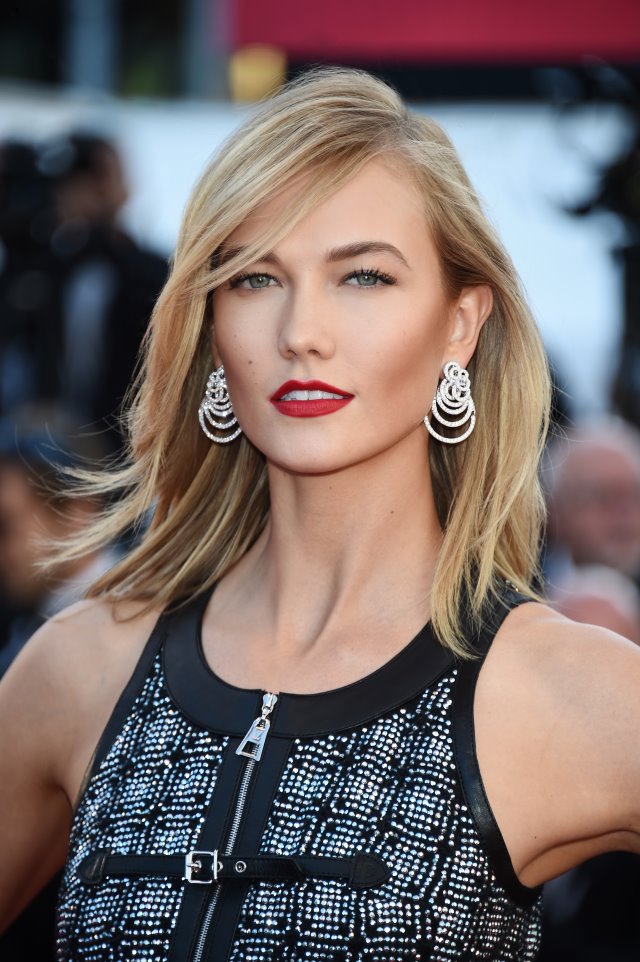 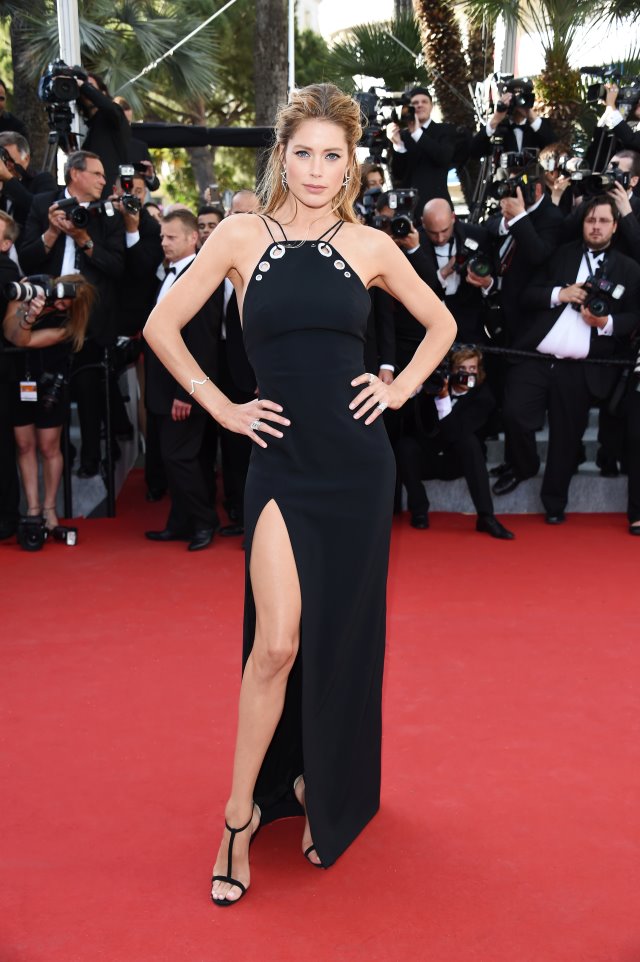 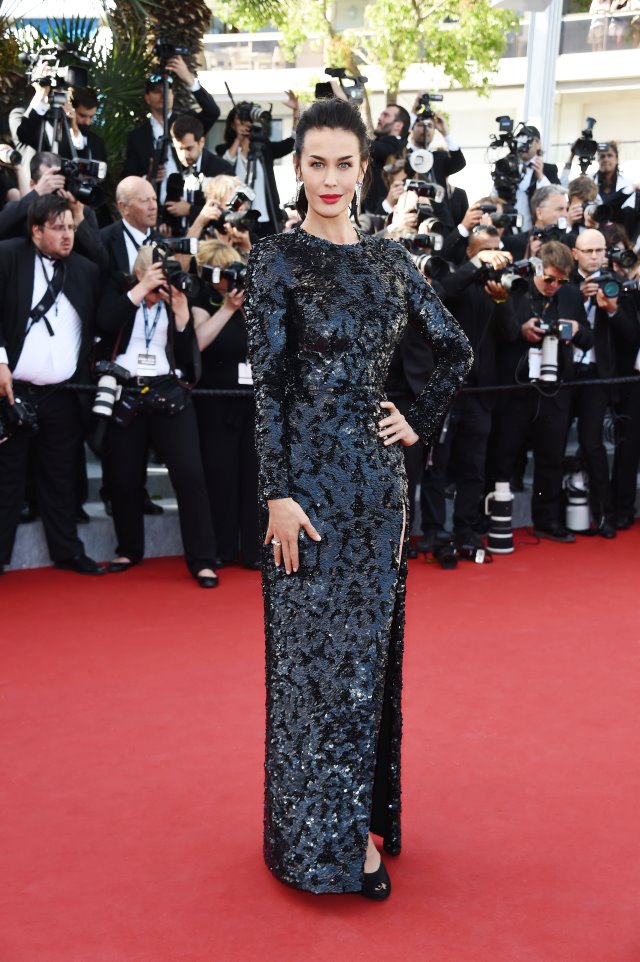 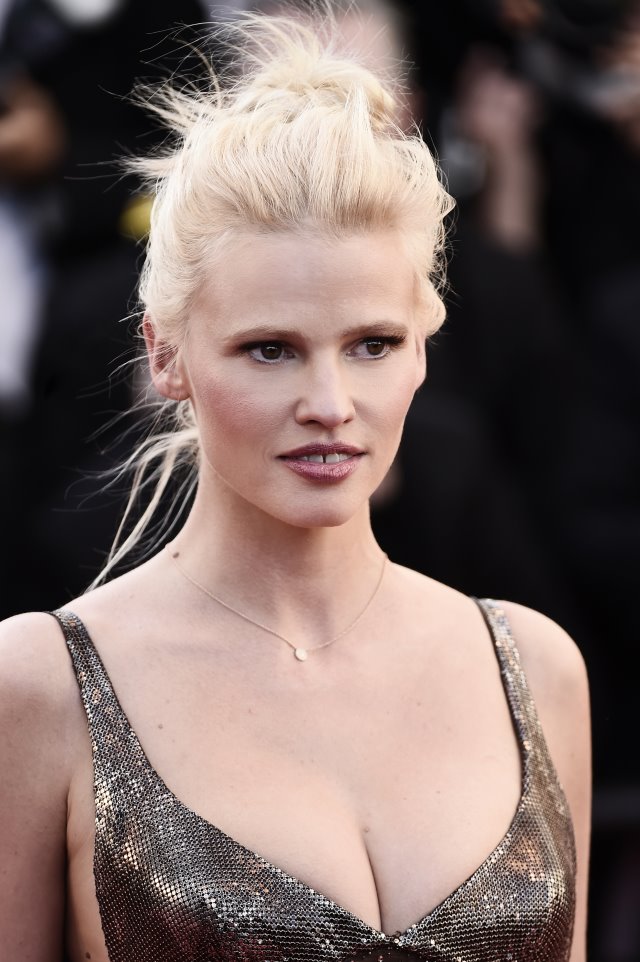 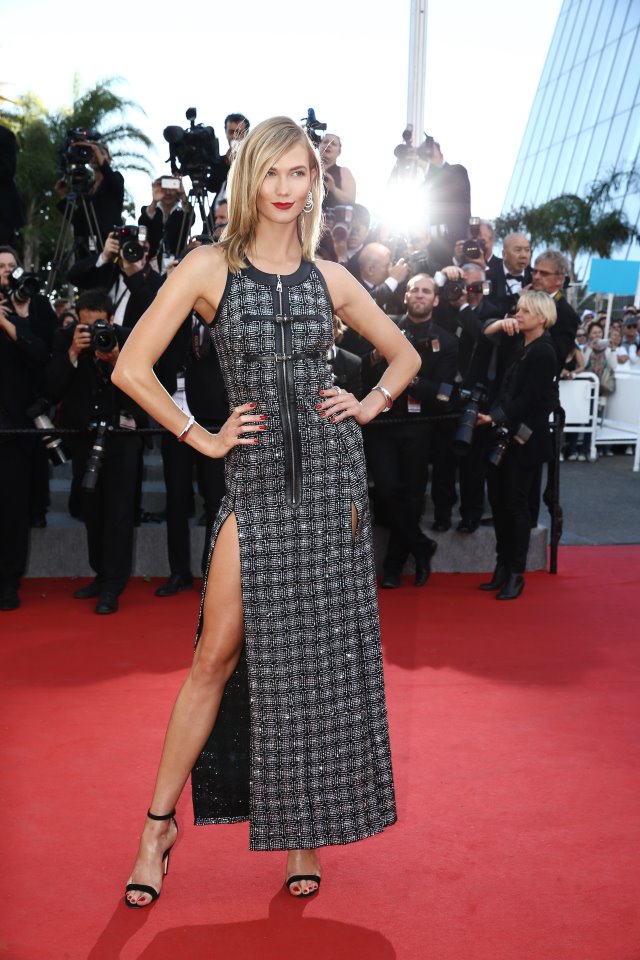 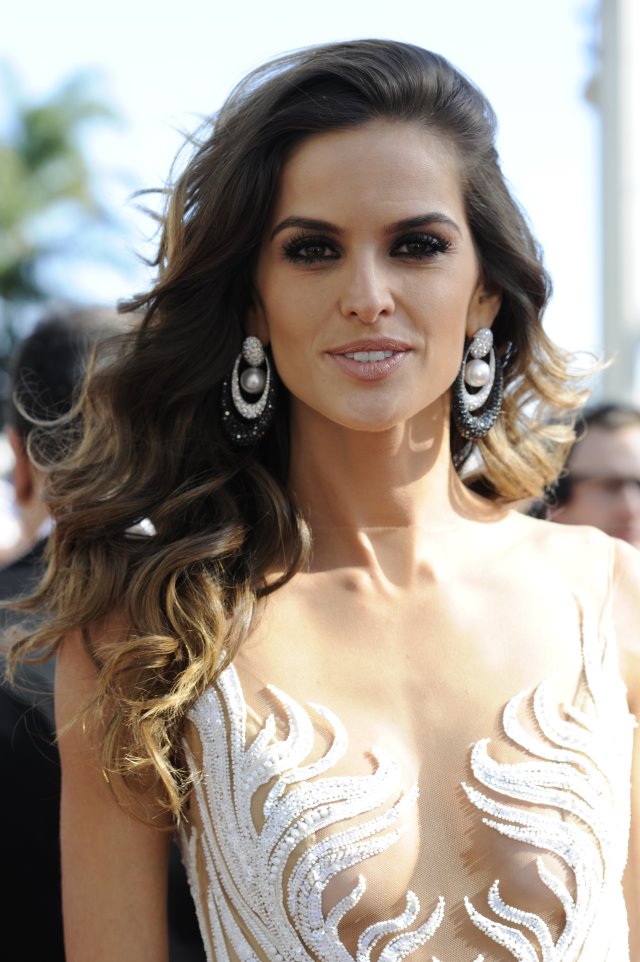 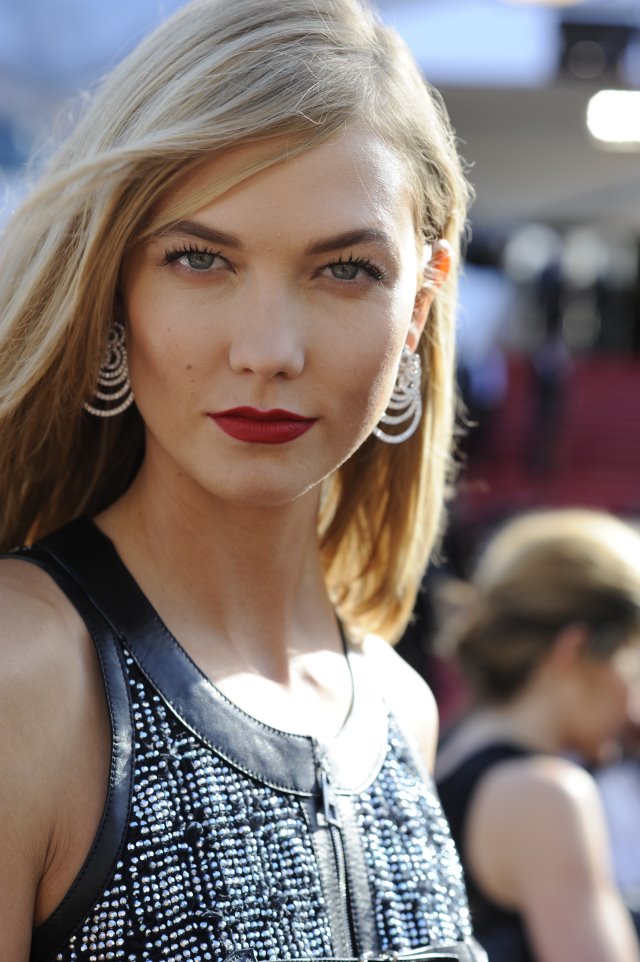 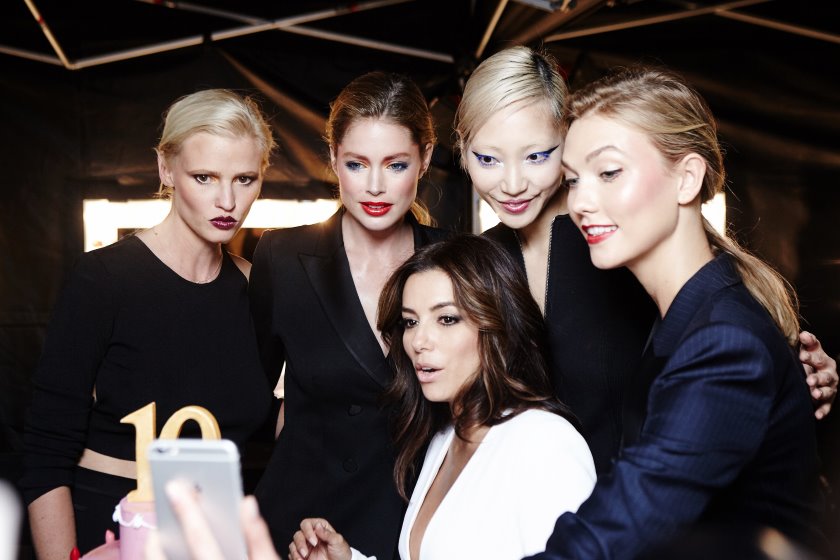 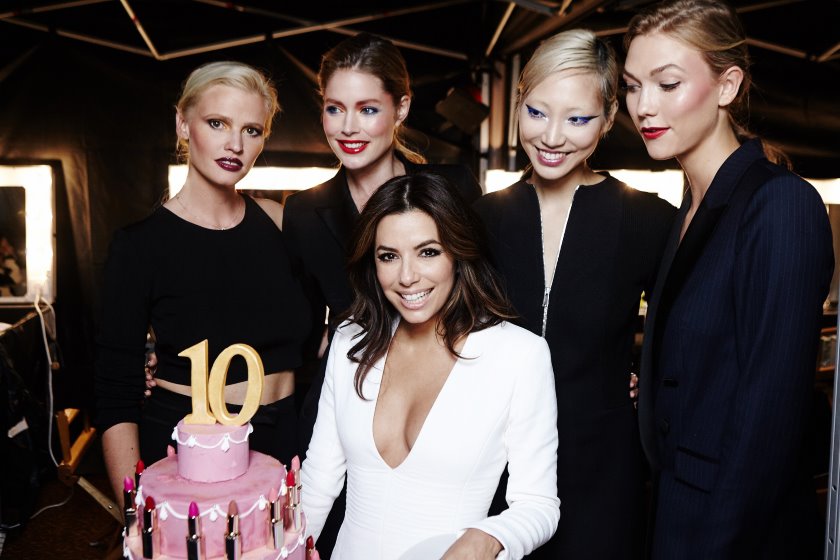