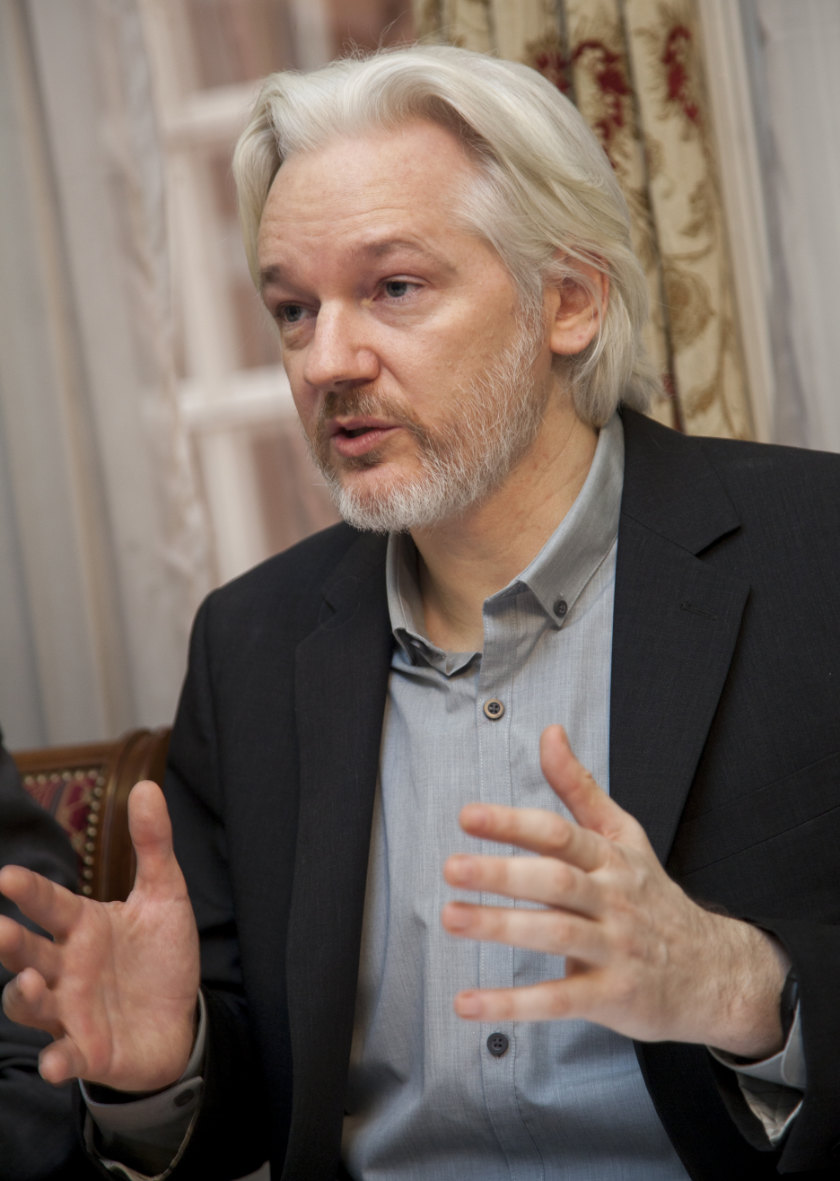 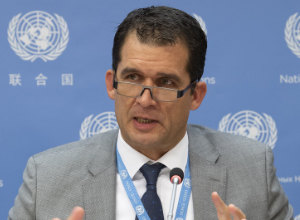 Above: The author, Prof Nils Melzer

I know, you may think I am deluded. How could life in an embassy with a cat and a skateboard ever amount to torture? That’s exactly what I thought, too, when Assange first appealed to my office for protection. Like most of the public, I had been subconsciously poisoned by the relentless smear campaign, which had been disseminated over the years. So it took a second knock on my door to get my reluctant attention. But once I looked into the facts of this case, what I found filled me with repulsion and disbelief.
Surely, I thought, Assange must be a rapist! But what I found is that he has never been charged with a sexual offence. True, soon after the US had encouraged allies to find reasons to prosecute Assange, Swedish prosecution informed the tabloid press that he was suspected of having raped two women. Strangely, however, the women themselves never claimed to have been raped, nor did they intend to report a criminal offence. Go figure. Moreover, the forensic examination of a condom submitted as evidence, supposedly worn and torn during intercourse with Assange, revealed no DNA whatsoever—neither his, nor hers, nor anybody else’s. Go figure again. One woman even texted that she only wanted Assange to take an HIV test, but that the police were ‘keen on getting their hands on him’. Go figure, once more. Ever since, both Sweden and Britain have done everything to prevent Assange from confronting these allegations without simultaneously having to expose himself to US extradition and, thus, to a show trial followed by life in jail. His last refuge had been the Ecuadorian embassy.
All right, I thought, but surely Assange must be a hacker! But what I found is that all his disclosures had been freely leaked to him, and that no one accuses him of having hacked a single computer. In fact, the only arguable hacking-charge against him relates to his alleged unsuccessful attempt to help breaking a password which, had it been successful, might have helped his source to cover her tracks. In short, a rather isolated, speculative, and inconsequential chain of events; a bit like trying to prosecute a driver who unsuccessfully attempted to exceed the speed-limit, but failed because their car was too weak.
Well then, I thought, at least we know for sure that Assange is a Russian spy, has interfered with US elections, and negligently caused people’s deaths! But all I found is that he consistently published true information of inherent public interest without any breach of trust, duty or allegiance. Yes, he exposed war crimes, corruption and abuse, but let’s not confuse national security with governmental impunity. Yes, the facts he disclosed empowered US voters to take more informed decisions, but isn’t that simply democracy? Yes, there are ethical discussions to be had regarding the legitimacy of unredacted disclosures. But if actual harm had really been caused, how come neither Assange nor Wikileaks ever faced related criminal charges or civil lawsuits for just compensation?
But surely, I found myself pleading, Assange must be a selfish narcissist, skateboarding through the Ecuadorian embassy and smearing fæces on the walls? Well, all I heard from embassy staff is that the inevitable inconveniences of his accommodation at their offices were handled with mutual respect and consideration. This changed only after the election of President Moreno, when they were suddenly instructed to find smears against Assange and, when they didn’t, they were soon replaced. The President even took it upon himself to bless the world with his gossip, and to personally strip Assange of his asylum and citizenship without any due process of law.
In the end it finally dawned on me that I had been blinded by propaganda, and that Assange had been systematically slandered to divert attention from the crimes he exposed. Once he had been dehumanized through isolation, ridicule and shame, just like the witches we used to burn at the stake, it was easy to deprive him of his most fundamental rights without provoking public outrage worldwide. And thus, a legal precedent is being set, through the backdoor of our own complacency, which in the future can and will be applied just as well to disclosures by The Guardian, The New York Times and ABC News.
Very well, you may say, but what does slander have to do with torture? Well, this is a slippery slope. What may look like mere “mudslinging” in public debate, quickly becomes “mobbing” when used against the defenceless, and even “persecution” once the state is involved. Now just add purposefulness and severe suffering, and what you get is full-fledged psychological torture.
Yes, living in an embassy with a cat and a skateboard may seem like a sweet deal when you believe the rest of the lies. But when no one remembers the reason for the hate you endure, when no one even wants to hear the truth, when neither the courts nor the media hold the powerful to account, then your refuge really is but a rubber boat in a shark-pool, and neither your cat nor your skateboard will save your life.
Even so, you may say, why spend so much breath on Assange, when countless others are tortured worldwide? Because this is not only about protecting Assange, but about preventing a precedent likely to seal the fate of western democracy. For once telling the truth has become a crime, while the powerful enjoy impunity, it will be too late to correct the course. We will have surrendered our voice to censorship and our fate to unrestrained tyranny.—Nils Melzer

One thought on “Demasking the torture of Julian Assange”