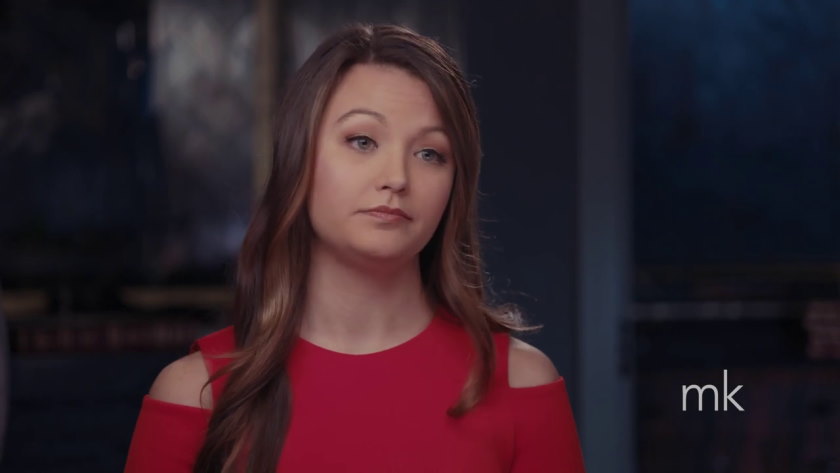 On her new YouTube channel, former lawyer and Fox News anchor Megyn Kelly interviews Ashley Bianco, a former ABC News producer who was fired by her new employers, CBS News, over the leaking of a clip featuring journalist Amy Robach talking off-air but with a “hot mic” about the Jeffrey Epstein case.
Epstein was a convicted pædophile who had connections with politicians and royalty, including HRH the Duke of York, and died while in custody after being charged with sex trafficking offences. He had served a light sentence in the late 2000s after a plea deal with prosecutors. The story ventured back into the limelight after a major investigative piece by the Miami Herald.
The controversial clip shows Robach being frustrated that, despite having had the Epstein story for three years and an interview with one of his victims, Virginia Roberts, ‘we would not put it on the air.’ She added, ‘We were so afraid we wouldn’t be able to interview Kate or Will, I think that also squashed the story … And I freaking had on all of it. I’m so pissed right now like every day I get more and more pissed. Because I’m just like, “Oh my God, what what we had was unreal.” Other women backing it up … Brad Edwards the attorney, three years ago, saying like there will come a day where we will realize Jeffrey Epstein was the most prolific pædophile this country has ever known. I had it all three years ago.’
Robach later clarified with a statement: ‘As a journalist, as the Epstein story continued to unfold last summer, I was caught in a private moment of frustration. I was upset that an important interview I had conducted with Virginia Roberts didn’t air because we could not obtain sufficient corroborating evidence to meet ABC’s editorial standards about her allegations.’
Bianco made the clip—as well as many others—as part of her job at ABC News, but ensured it stayed within the network. She had never leaked it, a claim that has been confirmed by James O’Keefe of Project Veritas, which published the clip last week.
O’Keefe’s source inside ABC News has also gone public, confirming that it was not Bianco.
Nevertheless, under New York’s laws, Bianco could be fired “at will” and without reason. ABC News had tipped off CBS News, which had hired Robach, saying she had accessed the clip. That led to her dismissal after four days.
Bianco says the clip was well known inside ABC News and numerous people could have accessed it.
She was interviewed by Kelly to give her side of the story.