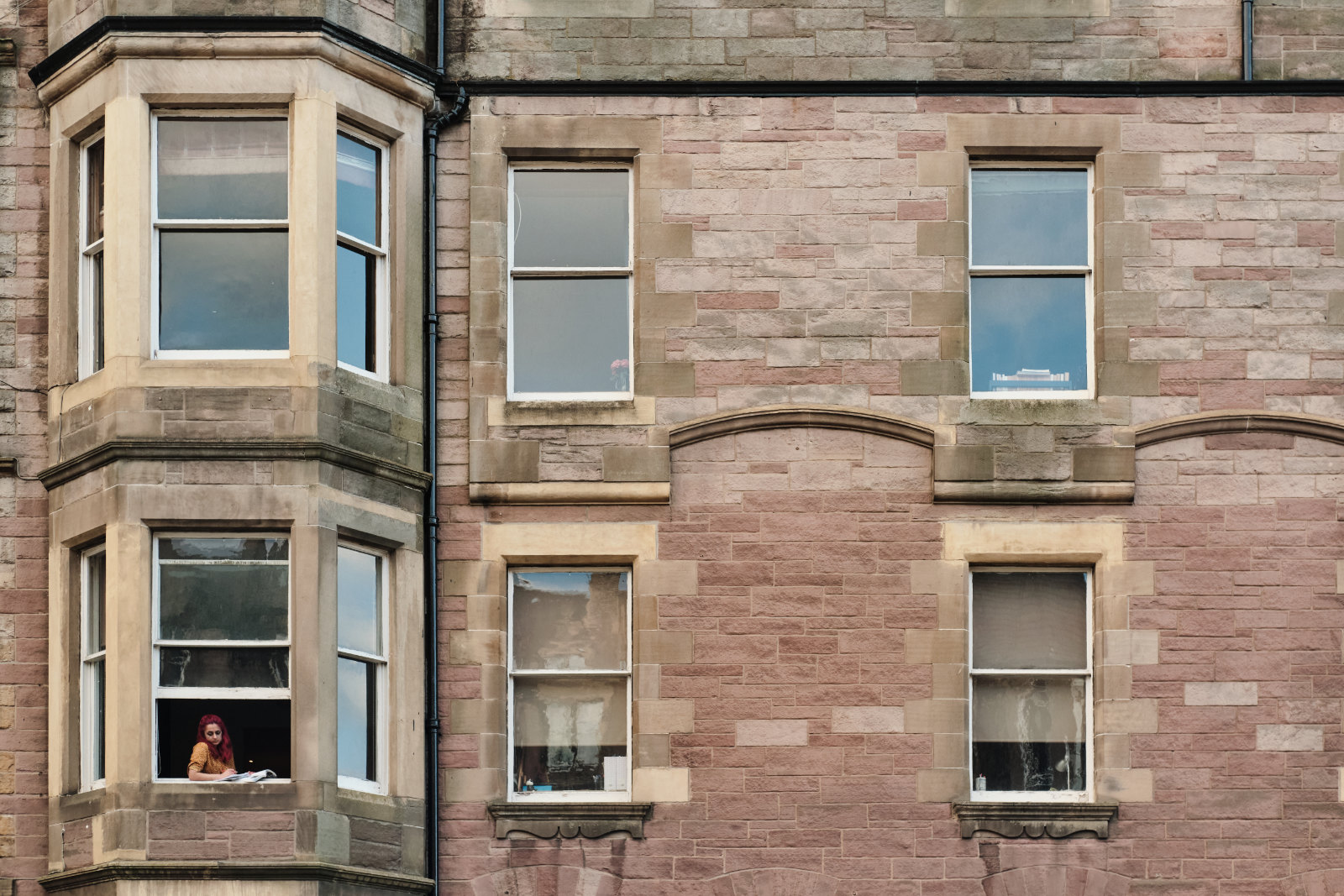 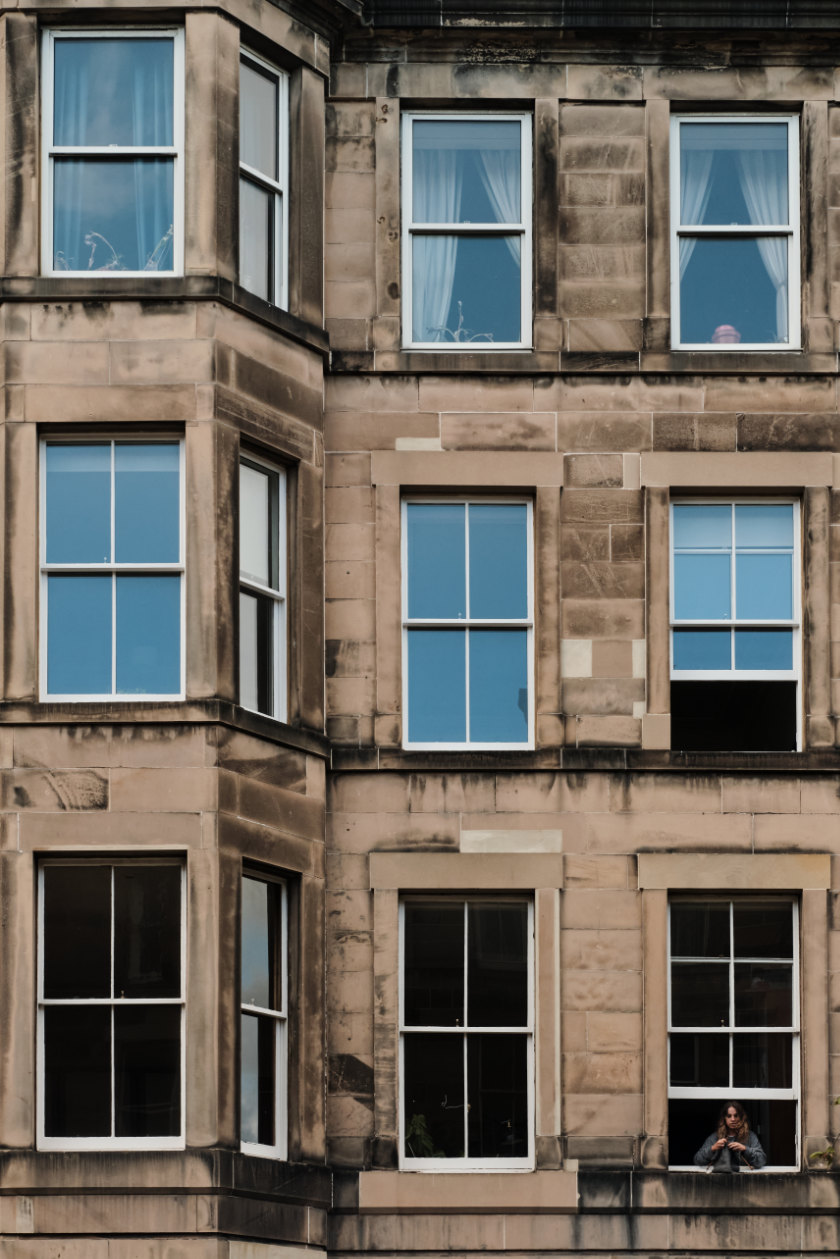 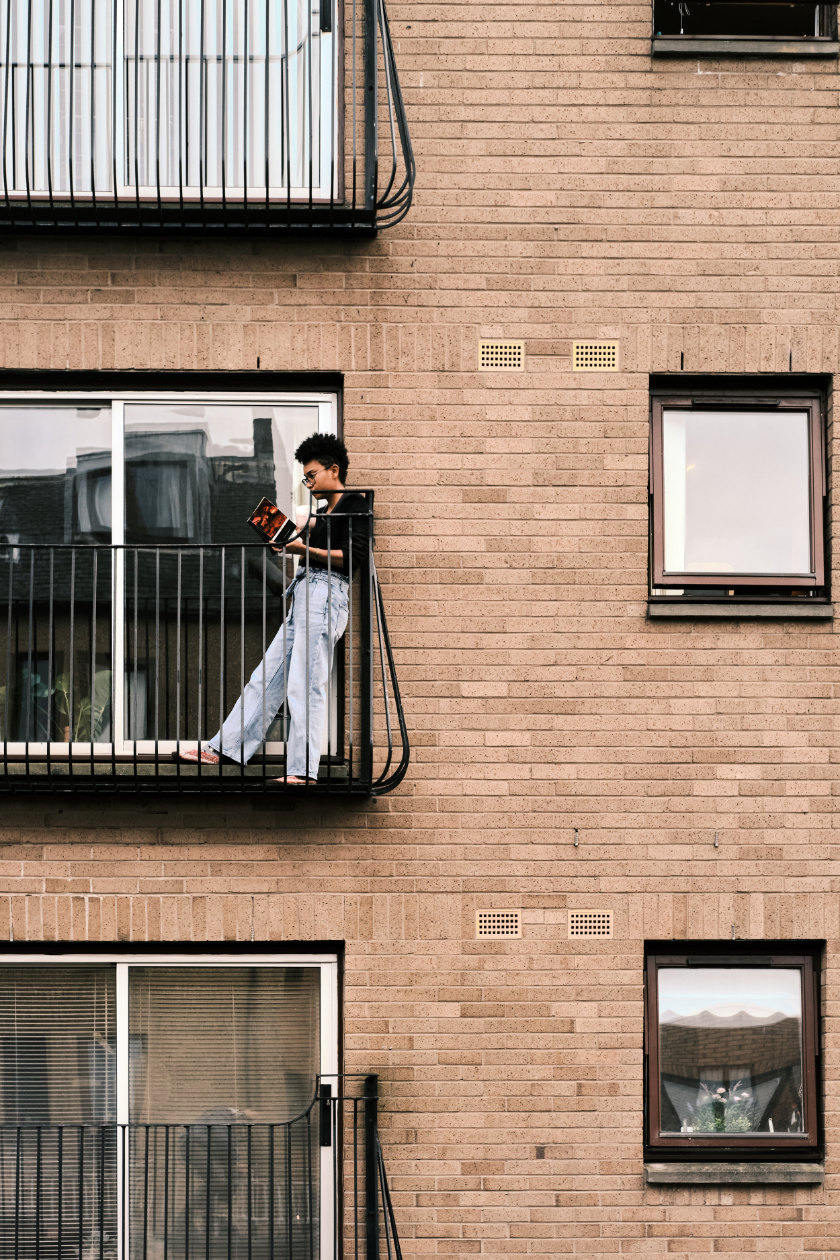 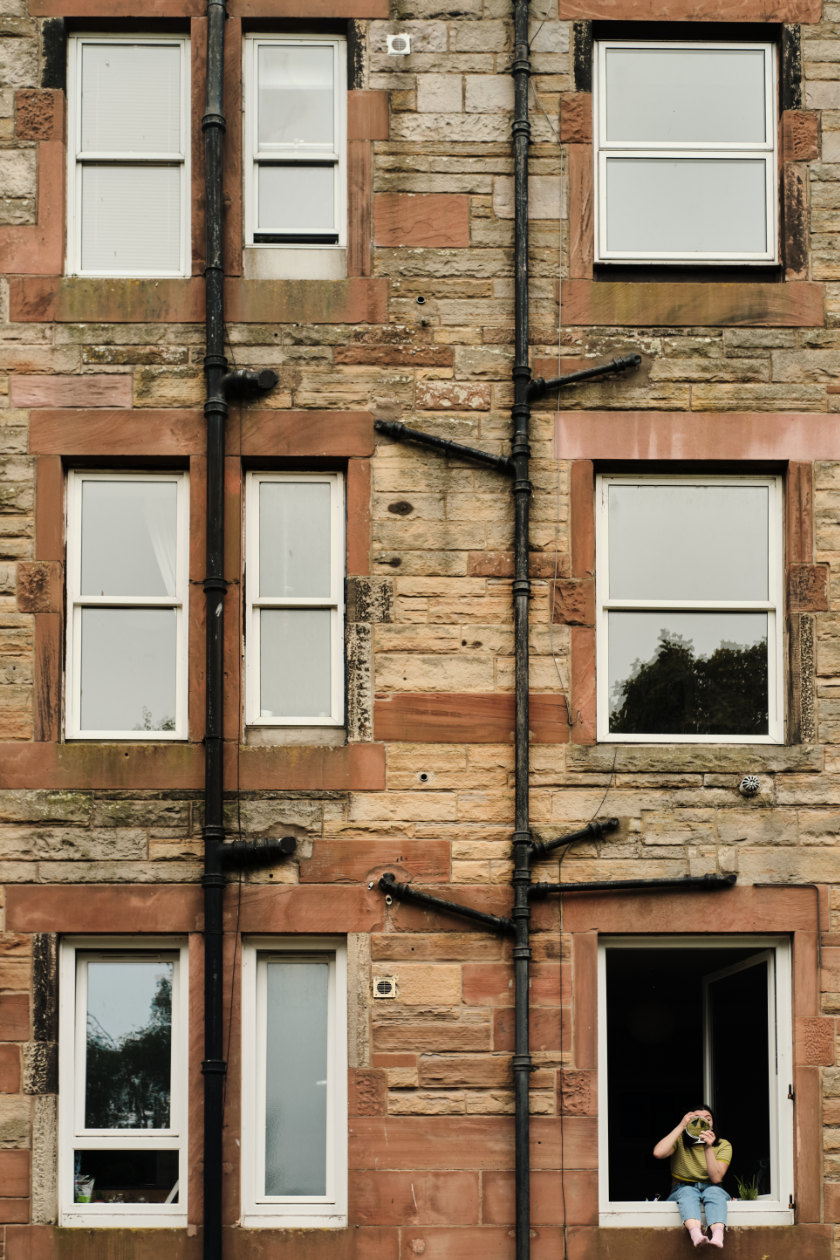 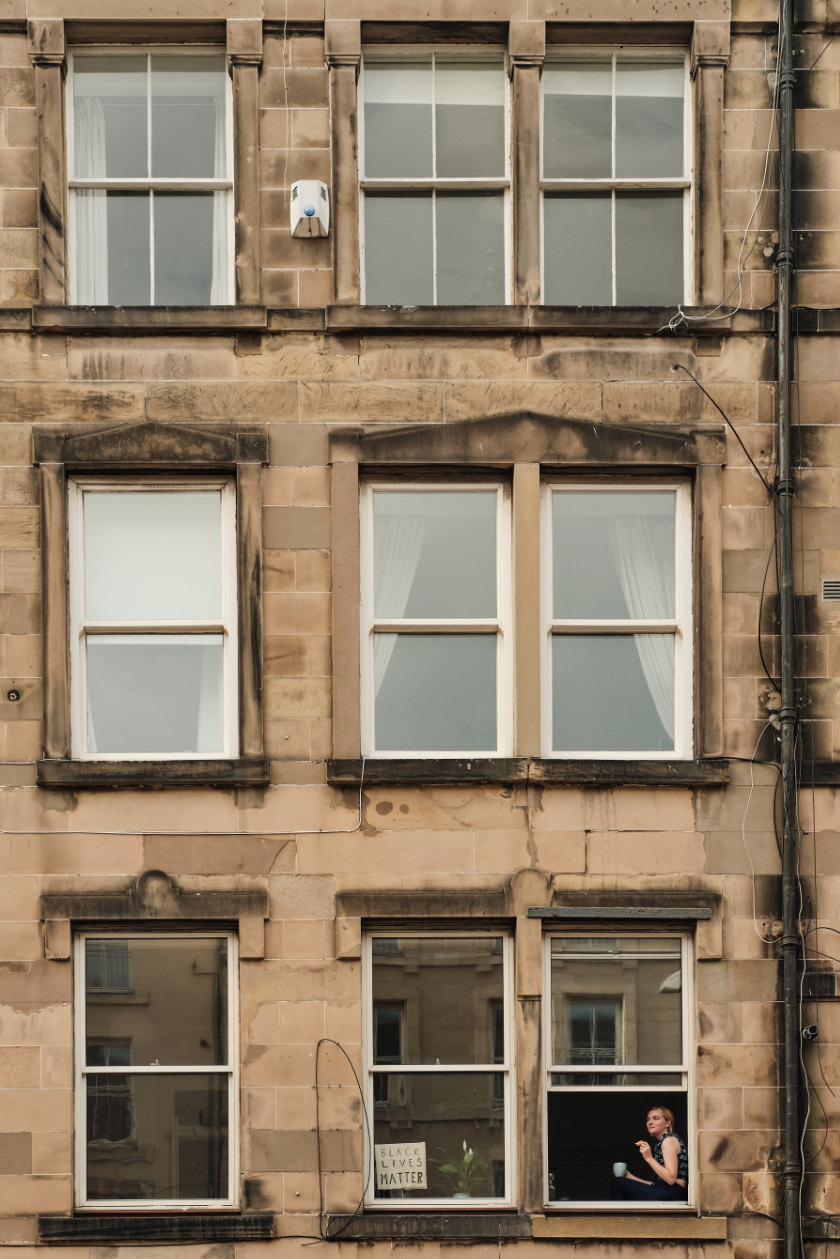 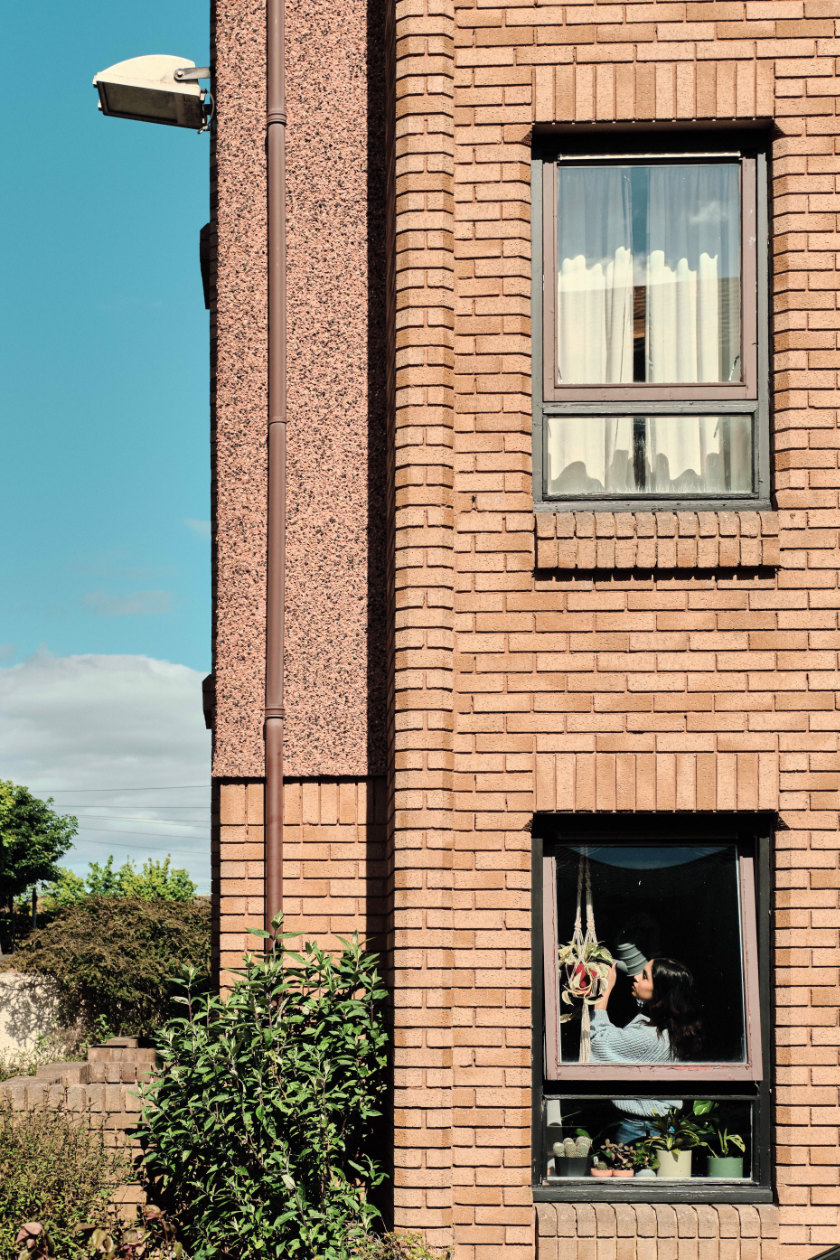 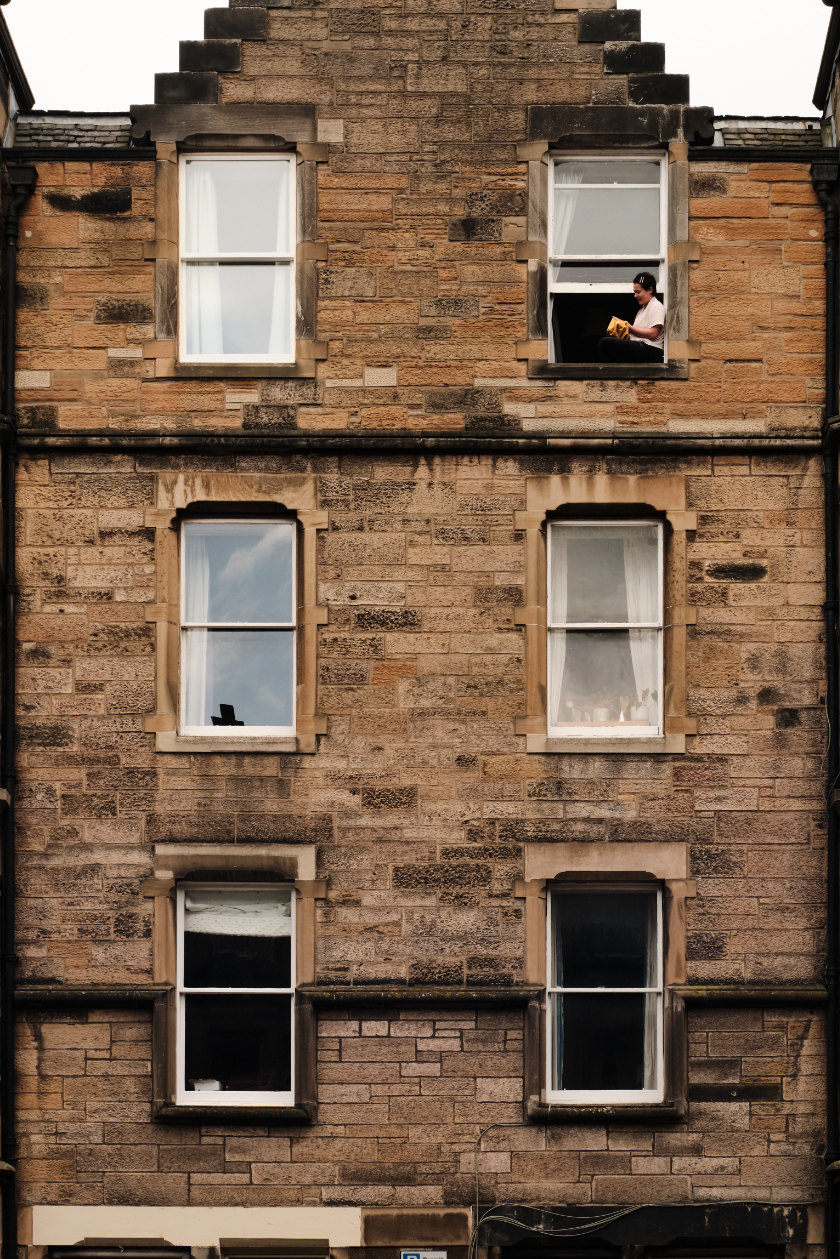 It’s no surprise that the pandemic is the subject to many of the entries for the British Photographic Assignment 2020, held by the British Photography Awards.
The awards are open to UK residents and photographers of British nationality around the world, and are open till January 1, 2021.
Mert Keçe’s The New Normal is a series featuring brick façades and individuals isolated in their homes. Said Keçe, ‘An ongoing series of photographs I’ve been working on during the pandemic inspired by a photo I’d taken of a stranger a couple days after lockdown was announced. The series aims to explore people adapting their way of life to being stuck indoors all day long because of the pandemic. A big thank you to everyone who participated in modelling for the project.’
Earlier, photos by Claire Armitage released by the charity-oriented awards showed her teenage children coping with life in lockdown, in contrast to what she was witnessing on social media. The series was called There’s No Place Like Home. ‘Everyone has gone into this lockdown from a different place, but we’ve probably all gone into it in a state of shock in one way or another. I went into it already dealing with a particularly difficult bout of depression and also helping my children trying to deal with a number of challenges of their own, none of which are helped by this current, unknown and unprecedented situation,’ she said.
‘It was never meant to be a project, but isn’t that how so many start? I was having a particularly bad day and had switched off social media because whilst I was struggling to get out of bed and make my children food, there were all these people posting their children’s timetables and how wonderful it was to spend time together creating wonderful and amazing projects. As a good friend of mine put it, “If I see one more Mum who’s created the Terracotta Army out of plant pots with a five-year-old, I’ll scream,” because when you feel you are failing badly, everyone else’s “perfect lives” are hard to take, even when you know nothing is that perfect in reality.
‘This is also really hard for my children. They are teenagers and their parents are the last people they want to spend all their time with right now, but all of a sudden, they are stuck with us. Or rather, they are stuck in their rooms gaming, watching Netflix, and Facetiming mostly, so apart from dinner, I wanted to find something that gave us a moment of humour and some bonding time (even when they huffed about it); something we could collaborate on and maybe make us smile, even for five minutes. I am trying to find touch points with my teenagers that they will remember and enjoy … hopefully. It’s also about nostalgia for that innocence of toddlers playing hide and seek, who believe you can’t see them, if they can’t see you, this is the most fun.’ 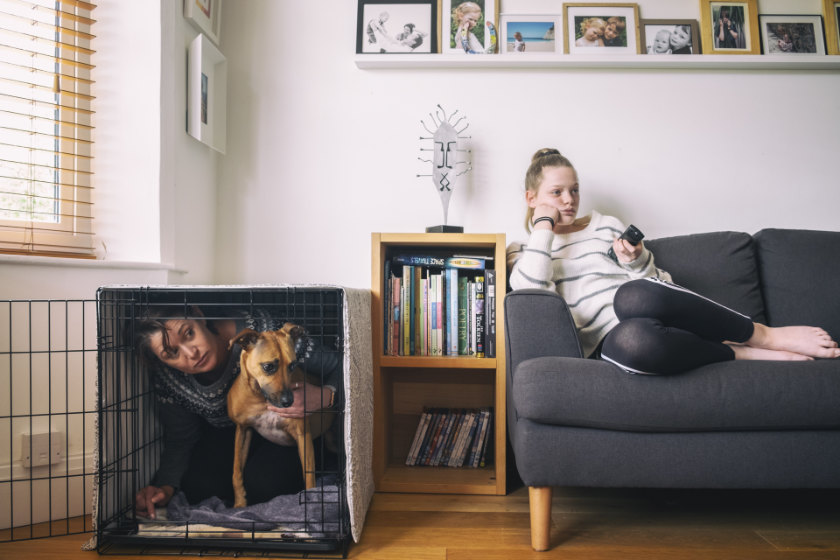 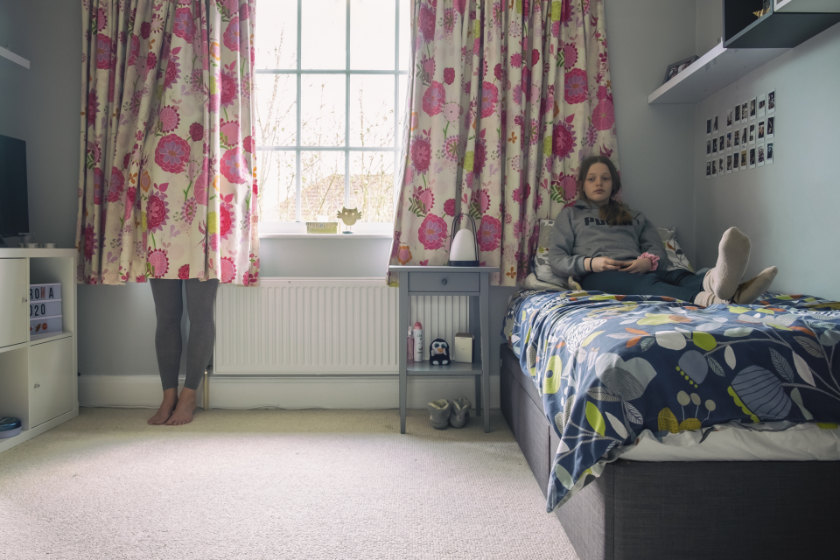 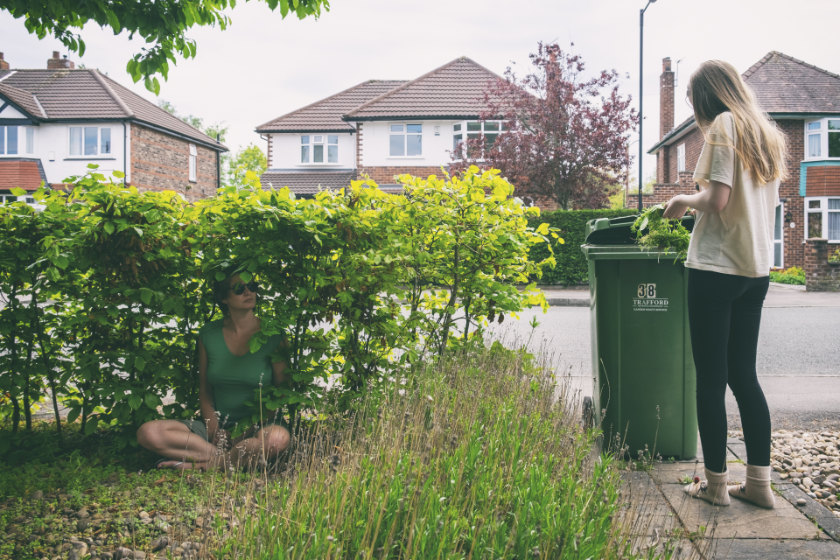 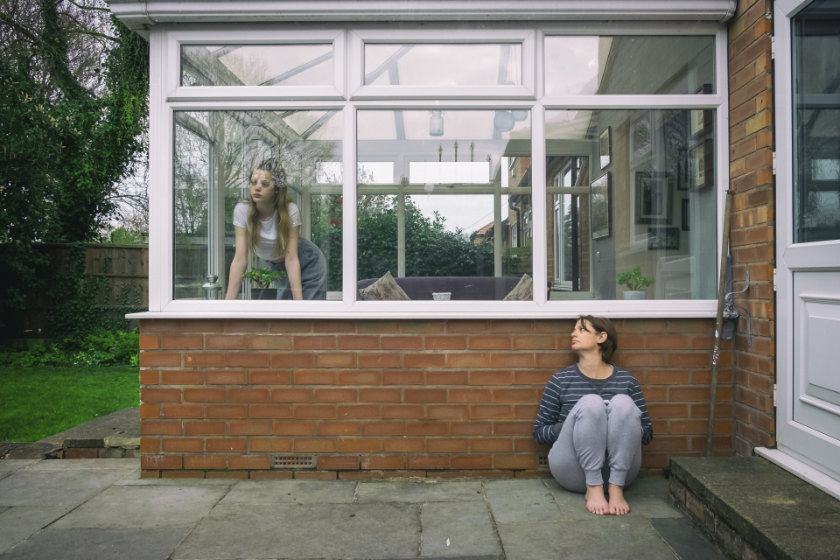 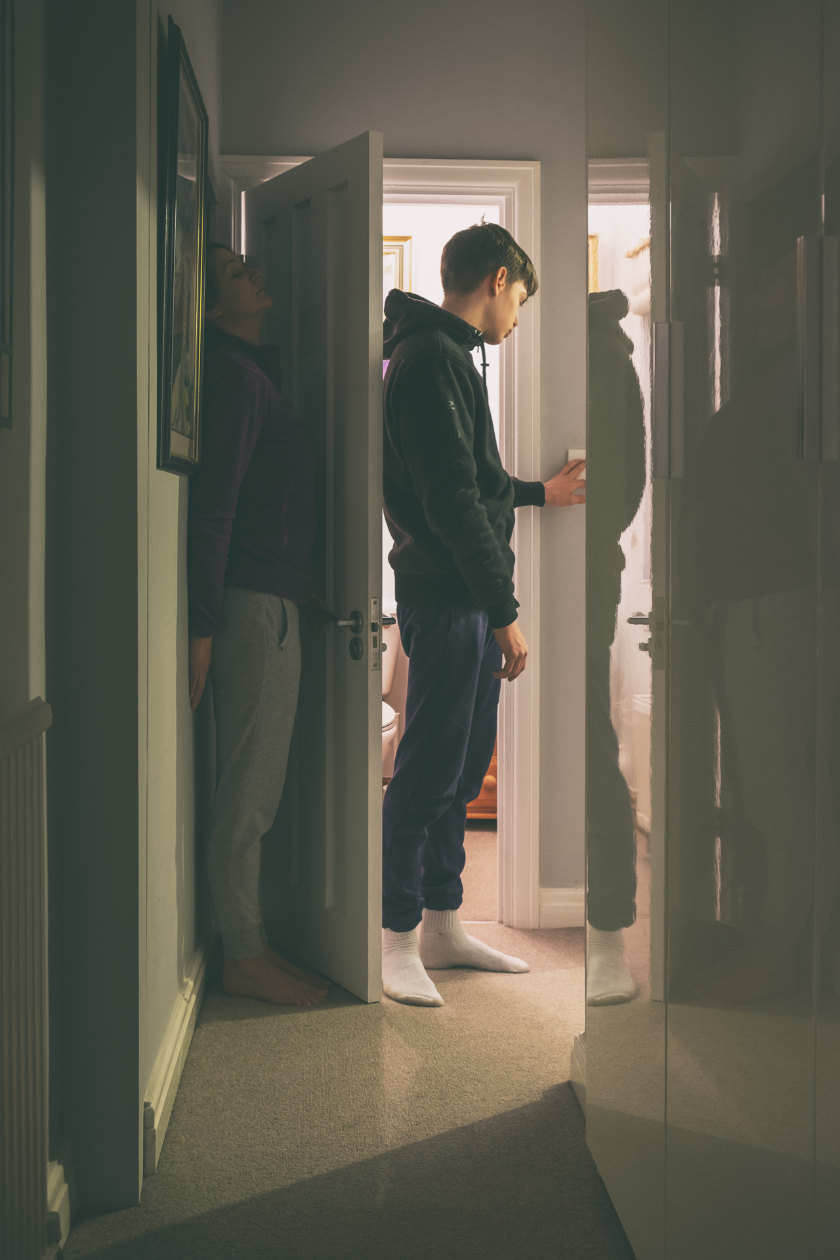 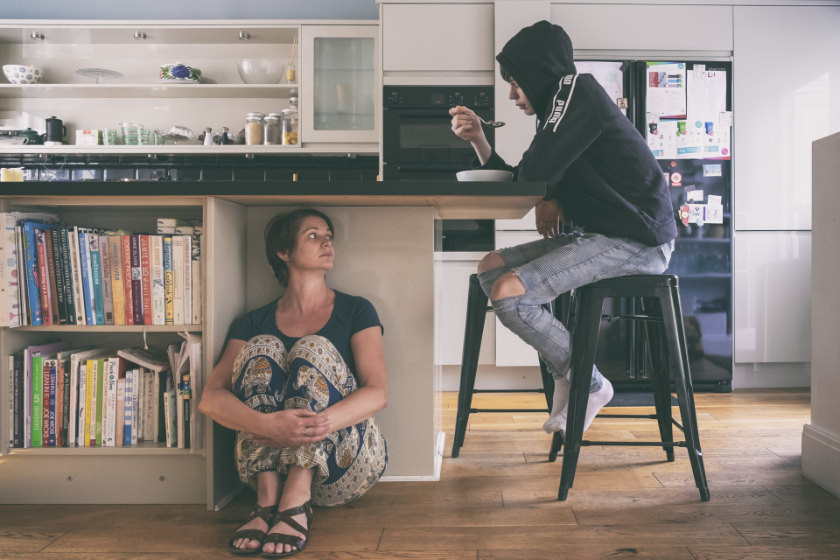 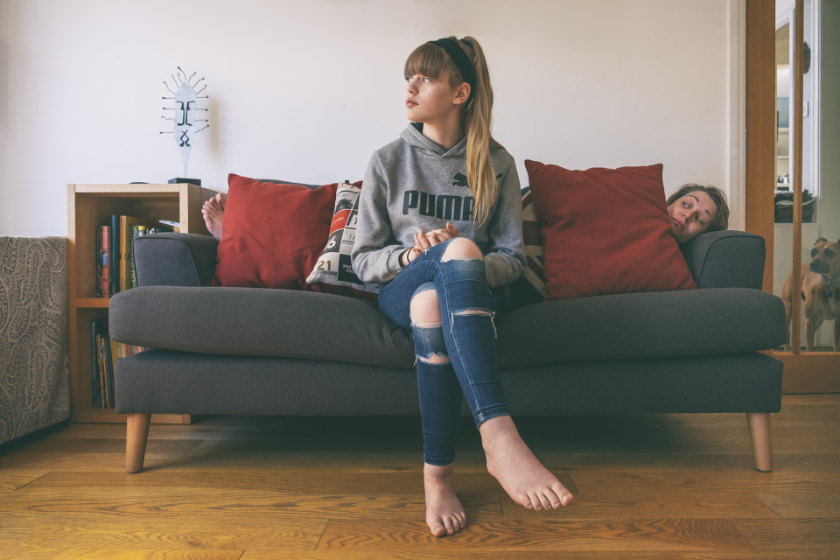 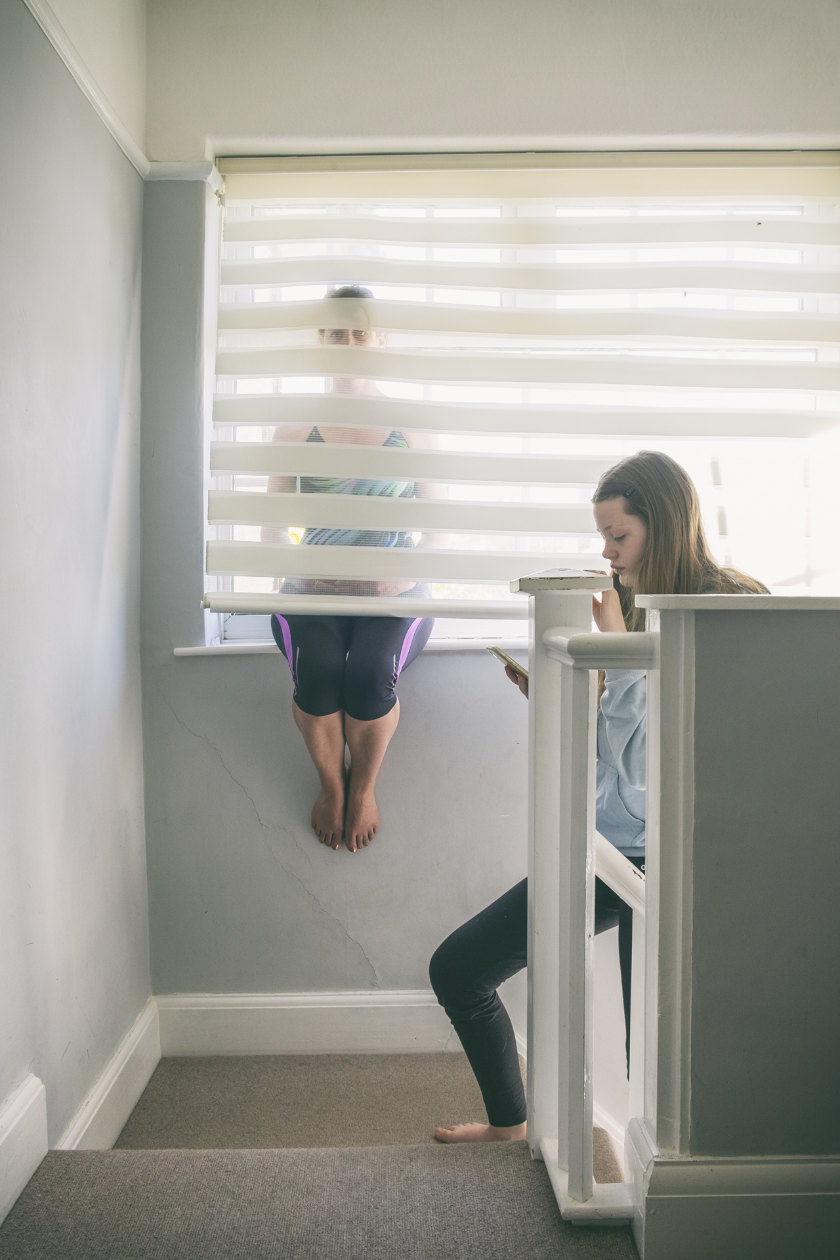 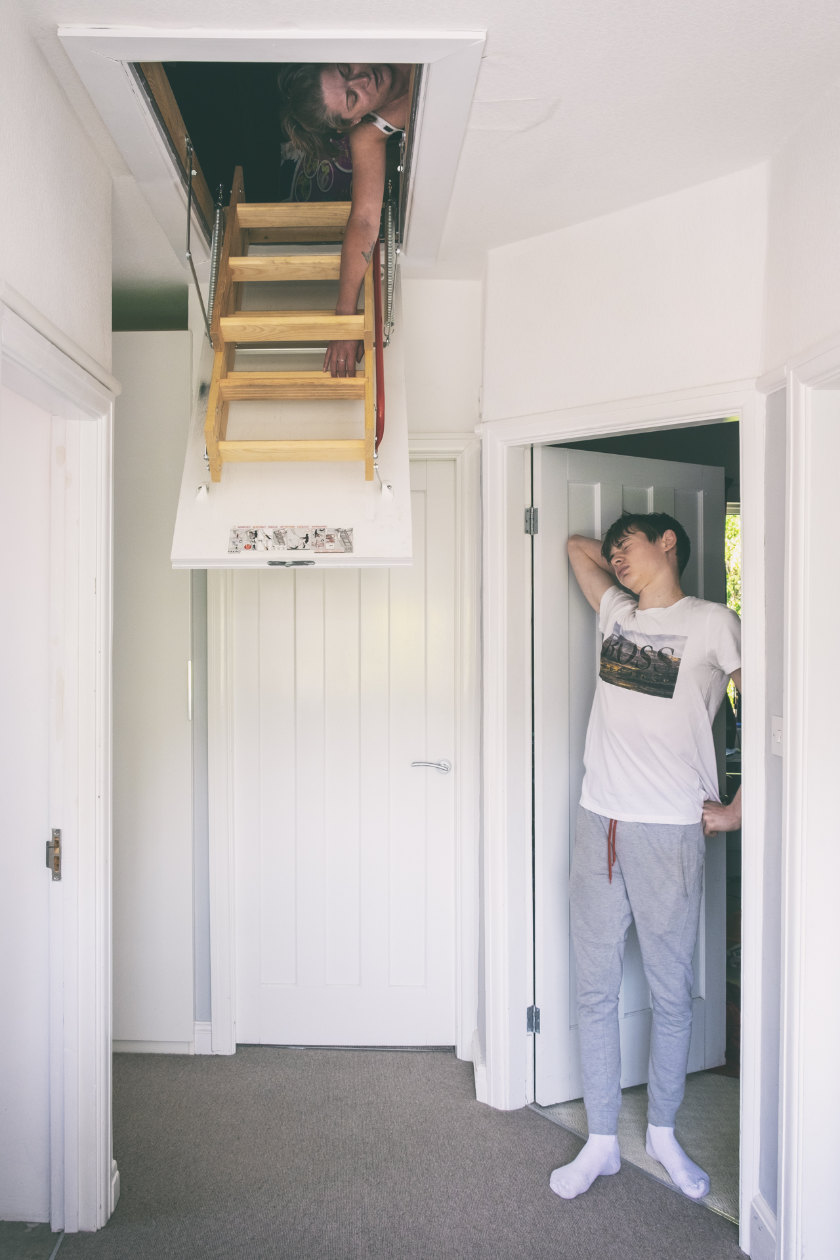 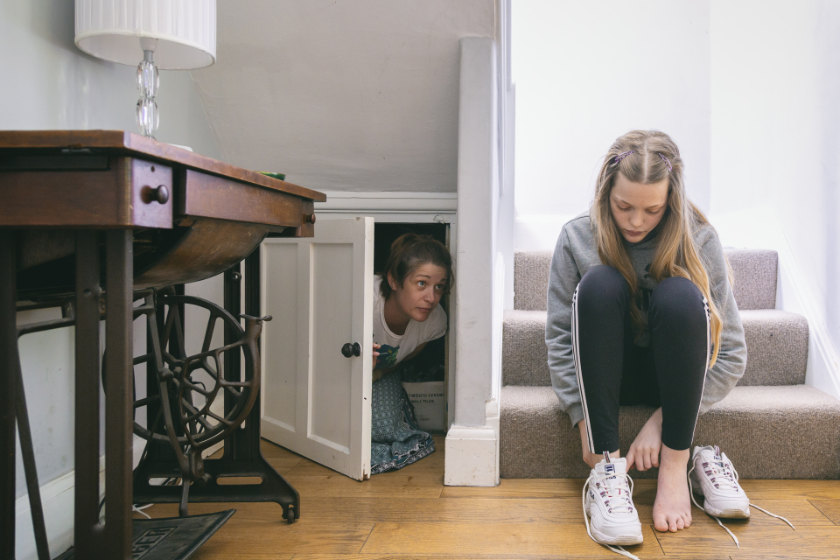 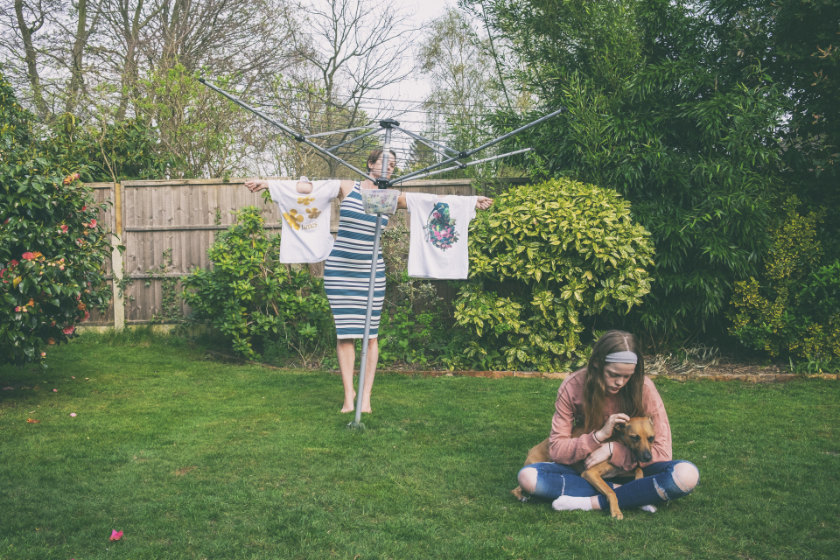 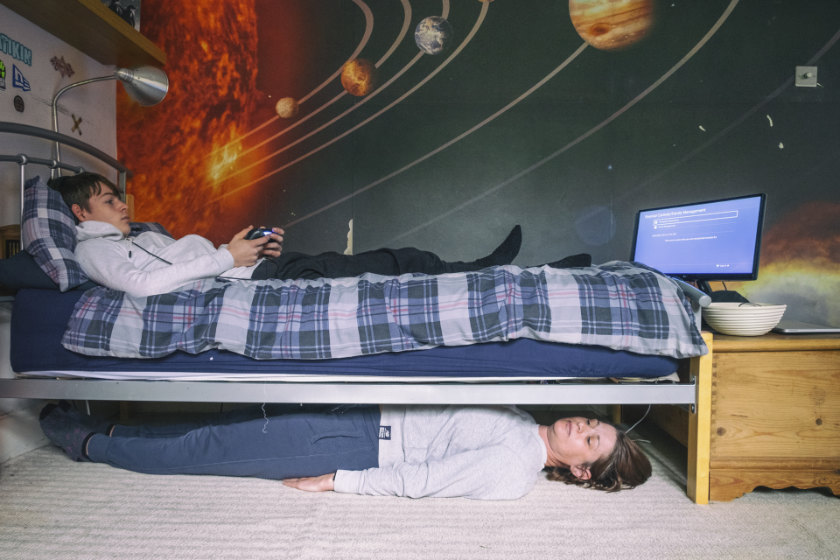 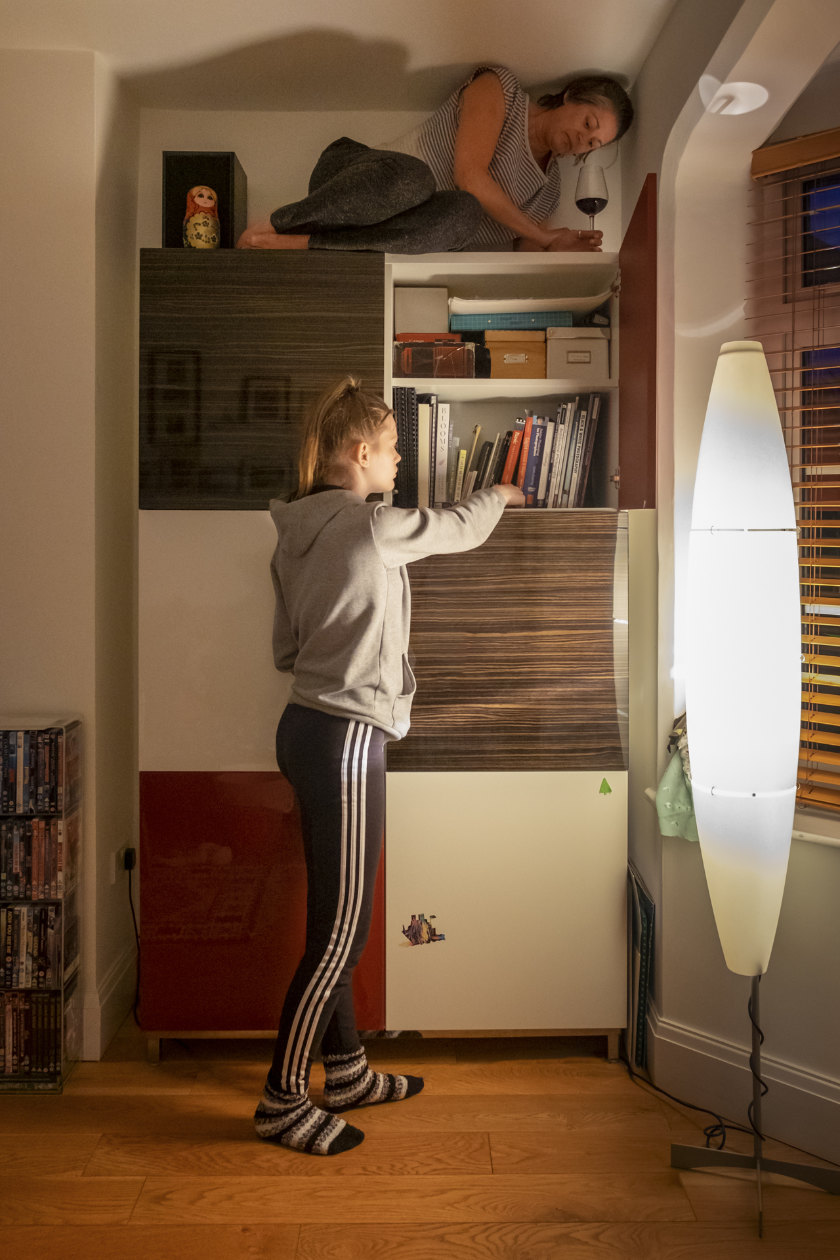 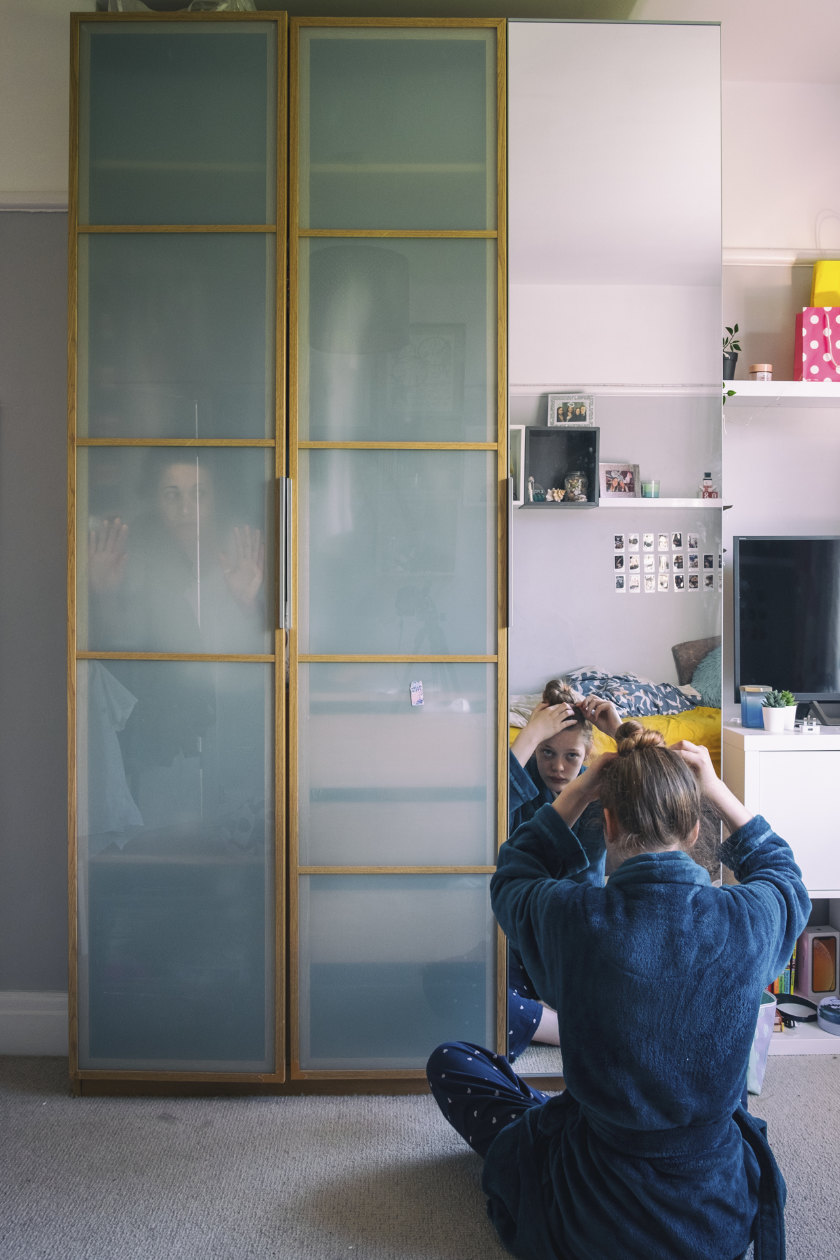 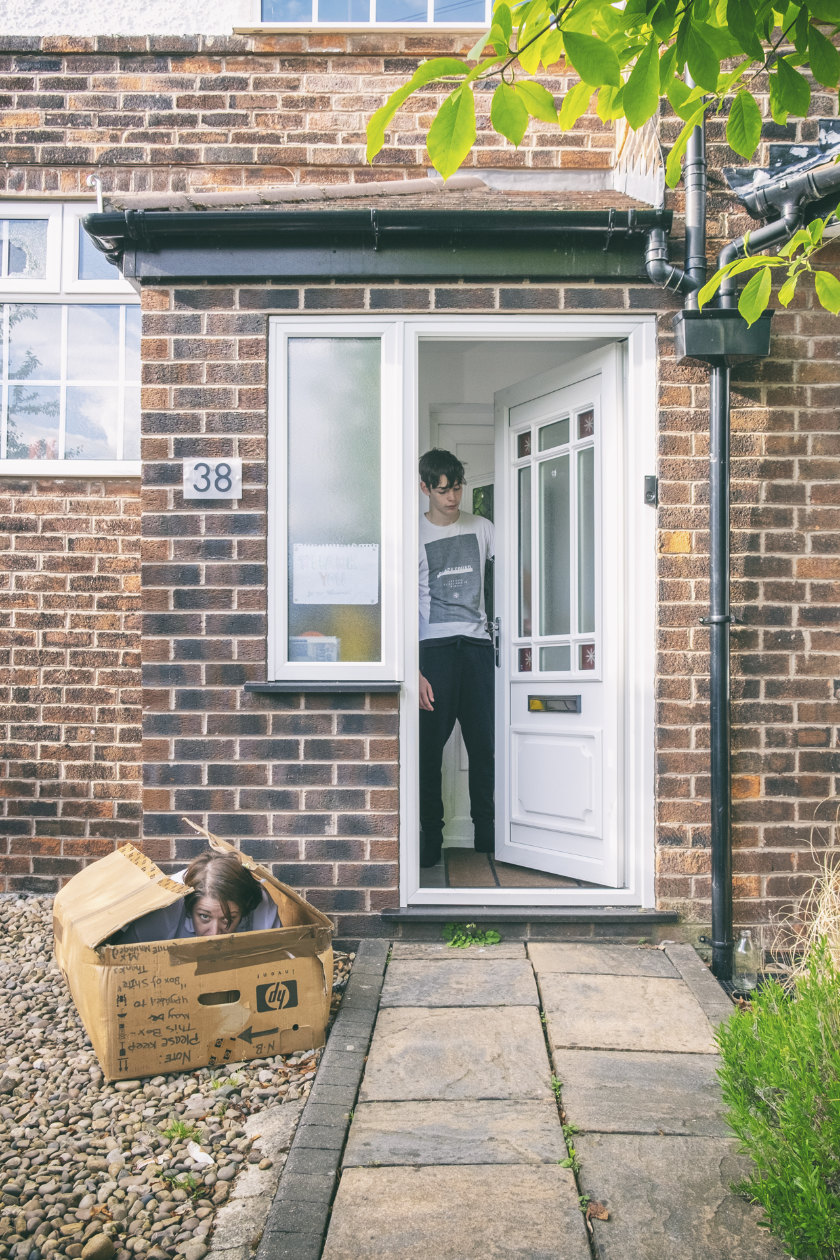