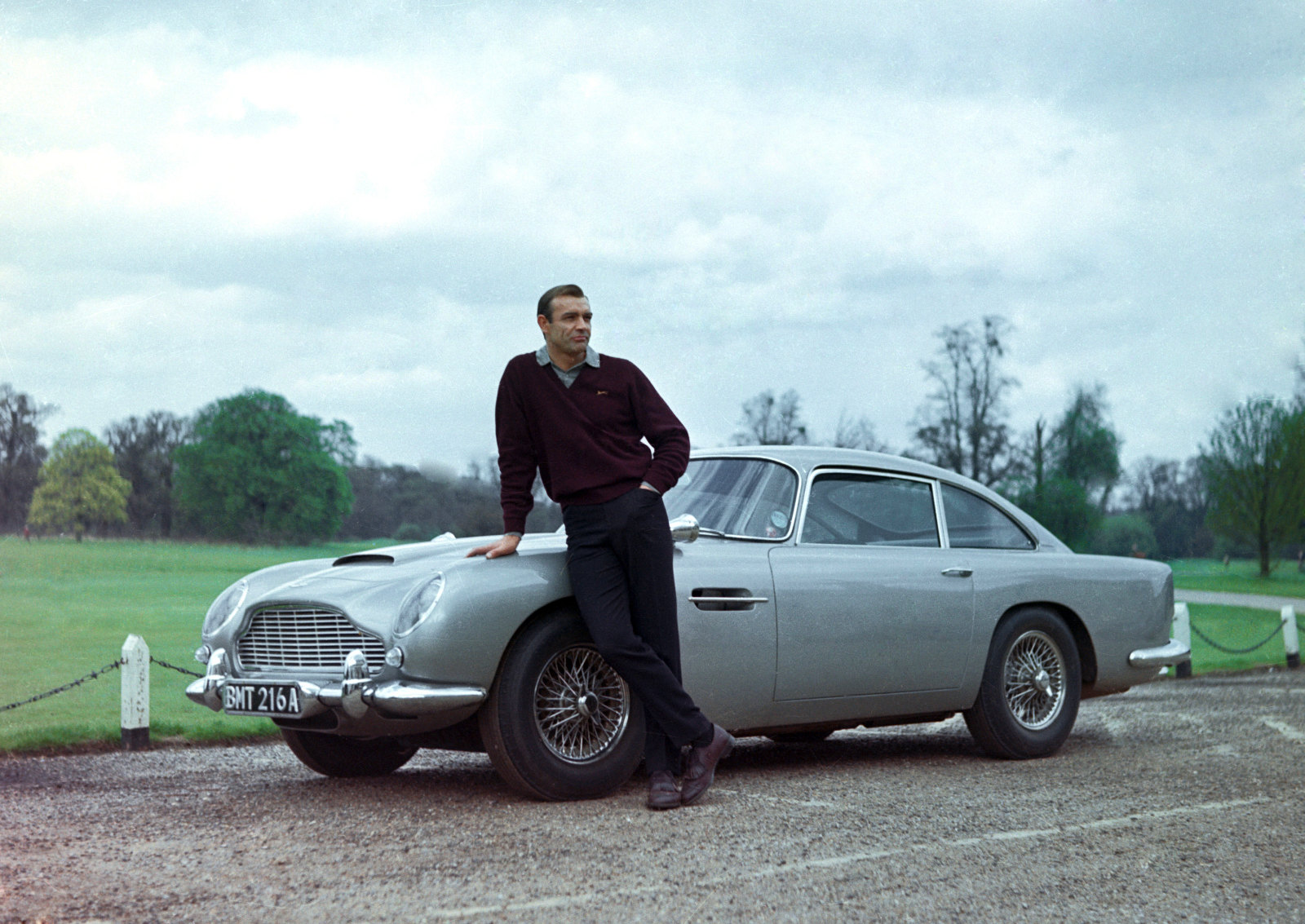 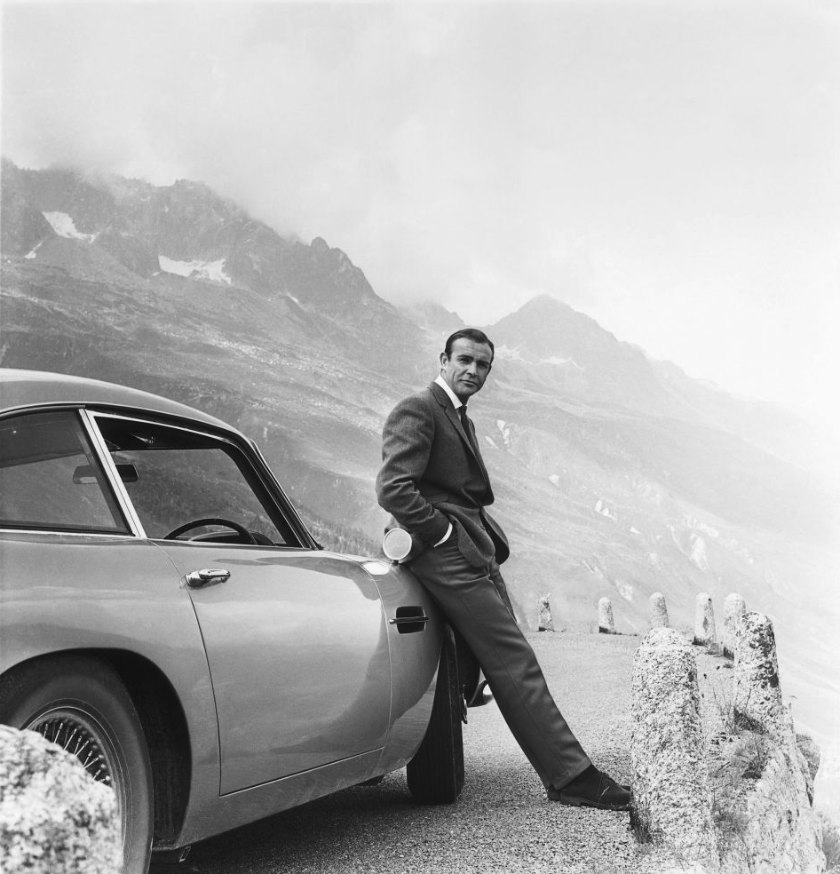 The iconic image of Sean Connery and the Aston Martin DB5 in a publicity still from Goldfinger.

One thought on “Personal thoughts on the passing of Sir Sean Connery, 1930–2020”