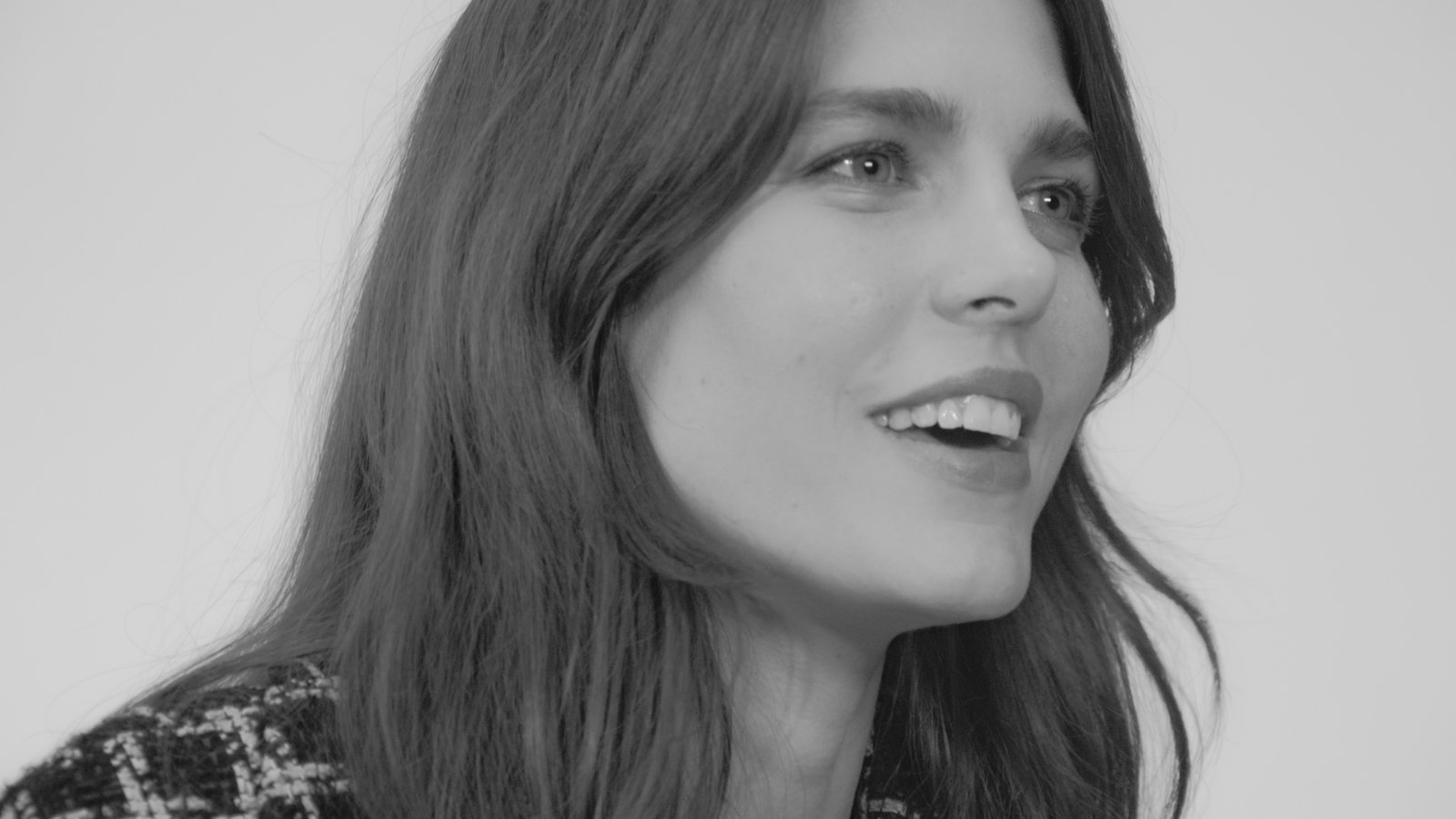 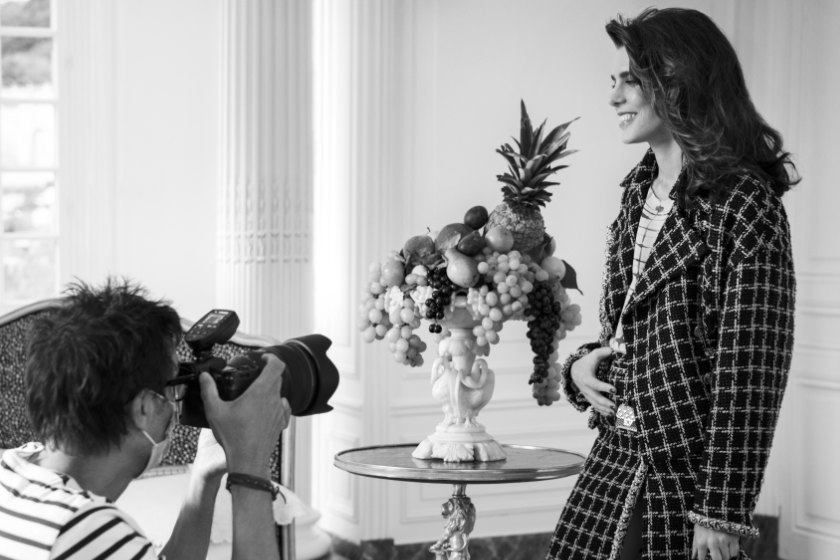 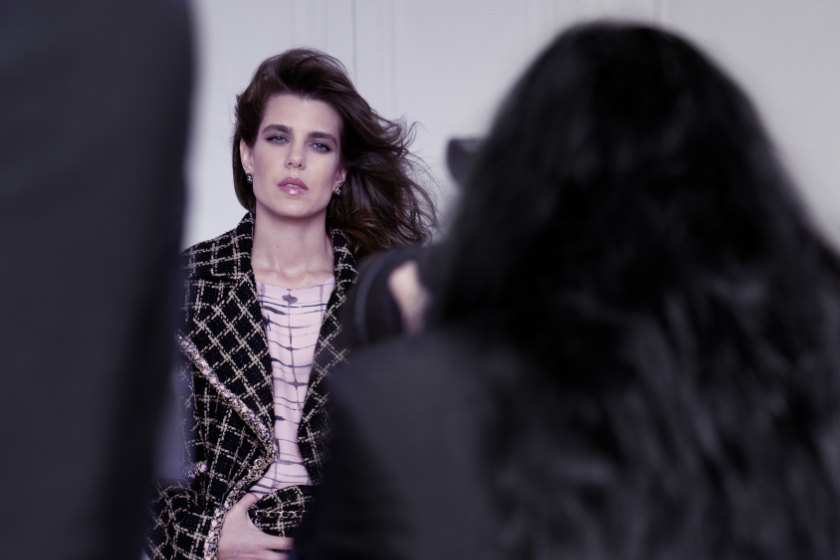 Charlotte Casiraghi, the granddaughter of the late HSH Princess Grace of Monaco, and the daughter of Caroline, Princess of Hanover, has been named Chanel’s newest ambassador.
Casiraghi is no stranger to modelling, having worn Gucci and Yves Saint Laurent professionally. Additionally, she is no stranger to the press, having worked in journalism and publishing. In 2012, Karl Lagerfeld photographed her for the book The Little Black Jacket: Chanel’s Classic Revisited, by Lagerfeld and Carine Roitfeld. She holds a degree in philosophy and is the president of the Rencontres philosophies de Monaco, which she founded, with the aim of celebrating and promoting philosophy. She is also an accomplished equestrienne.
With the announcement by Chanel, she will appear in the house’s spring–summer 2021 ready-to-wear collection by Virginie Viard, and photographed in Monaco by Inez van Lamsweerde and Vinoodh Matadin. The campaign will be shown on January 1.
Chanel says that the house, along with Viard and Casiraghi, will unveil a project called Les Rendez-vous littéraires rue Cambon, which will bring together female writers and actresses, to share their perspectives on their own work or those of other literary figures, during 2021.
The first event will be held on January 26 at 31, rue Cambon.