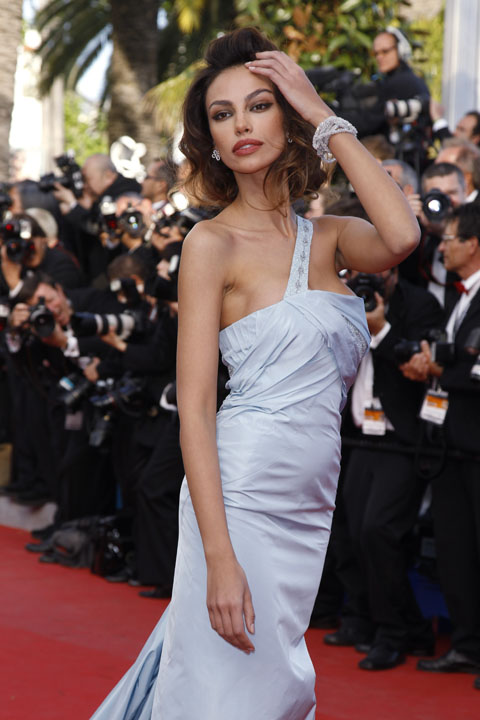 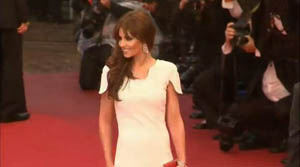 Cheryl Cole has returned to the Festival de Cannes as one of L’Oréal Paris’s many international faces. The Geordie songstress looked every inch the star wearing a Stéphane Rolland feathered dress at the première of Amour.
From the weekend, we have shots of Australian actress Mia Wasikowska, who attended the Lawless after-party hosted by Johnnie Walker Blue Label, Chopard and Manuele Malenotti at Baoli Beach, while Charlotte Casiraghi was spotted at the Vanity Fair–Gucci party at the Hôtel du Cap.
On the red carpet were Mădălina Ghenea, Alysson Paradis, Sarah Marshall and Jean-Claude Jitrois, Jimmy Jean-Louis, Jason Clarke and Cecile Breccia, all wearing, Montblanc notes, watches and jewellery from its firm.
In other film news, the Snow White and the Huntsman promotion circuit has continued. Kristen Stewart had joked earlier that she accepts roles where she gets to kiss both her leading men. Sam Claflin, meanwhile, humbly jokes that he would fail to win Snow White’s affection as his co-star Chris Hemsworth, saying, ‘I’m not as good-looking as that man … theoretically, I’ll never get there.’
Charlize Theron, as the Queen in Snow White, calls Stewart ‘tough—much tougher than I am,’ and jokes that she would not want her son to see her movies till he turns 40 ‘because I actually want my son to like me.’ 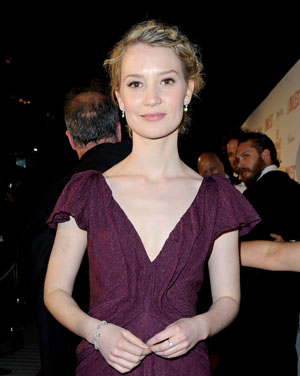 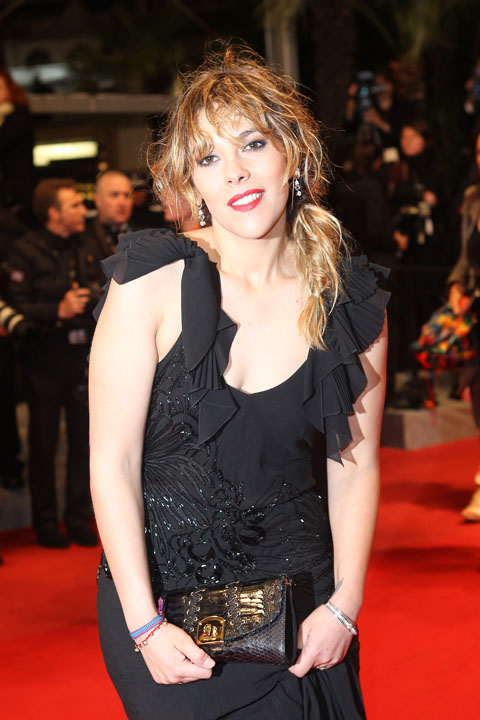 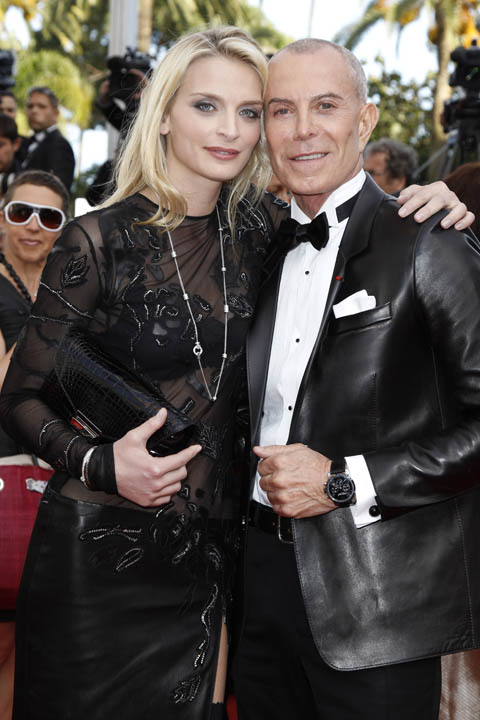 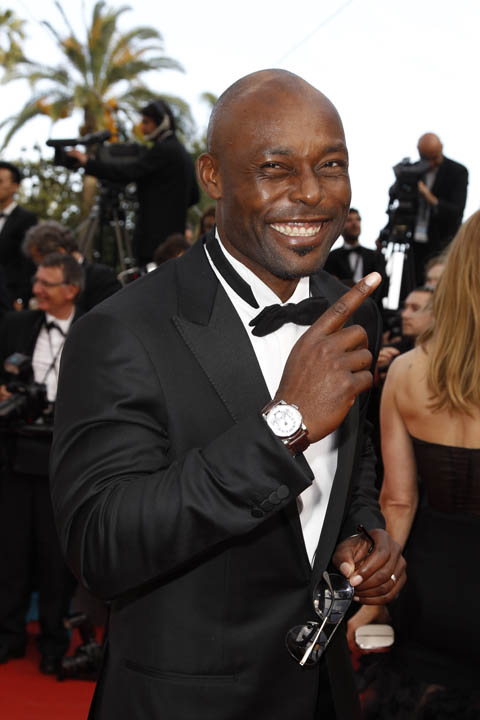 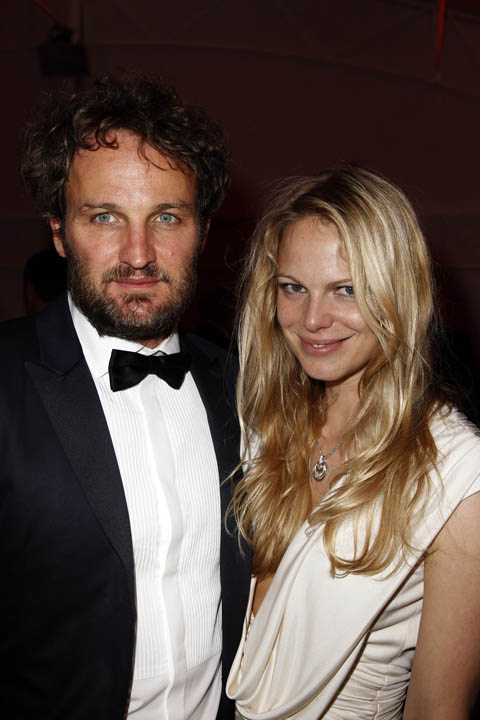