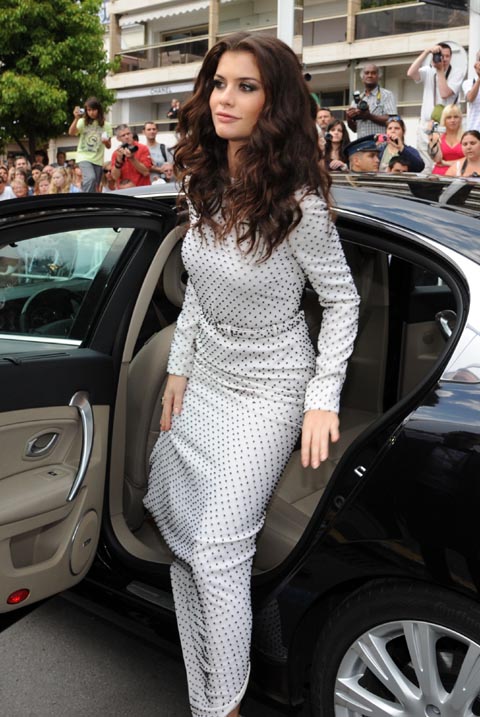 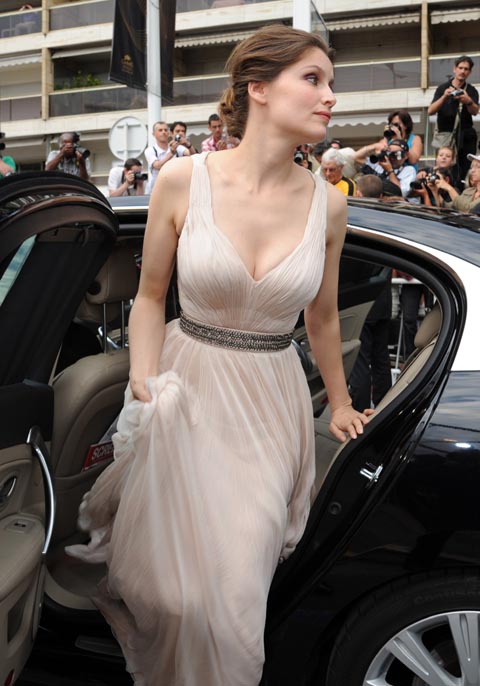 Brazilian model and actress Alinne Moraes, along with her fellow L’Oréal Paris ambassadors Laetitia Casta and Milla Jovovich, were on the red carpet at the Festival de Cannes. We feature an interview below with Moraes, who discusses her love of cinema and the development of the Brazilian ﬁlm industry.
We have a highlight reel from yesterday’s Cannes Film Festival events, which featured the première of Melancholia, from director Lars von Trier and starring Kirsten Dunst.
Along with von Trier and Dunst, celebrities included Jodie Foster, Mel Gibson, Jean-Paul Belmondo, John Hurt, Ronnie Wood, Charlotte Gainsbourg, Bernard Le Coq, Saida Jawad and Hyppolite Girardot.
Jonathan Ross discusses the ﬁlms of Pedro Almodóvar, and the fourth one the Spanish director has in contention at the Festival de Cannes, La piel que habito. The latest ﬁlm reunites Almodóvar and actor Antonio Banderas. Ross feels that Almodóvar might not take the top honour because it is a “genre” ﬁlm; the director describes it as a ‘terror ﬁlm’.
Finally, the girls of the Crazy Horse Cabaret performed at the Hôtel Martinez on the 17th, presented by Chopard. Cinémoi interviews two of its members. 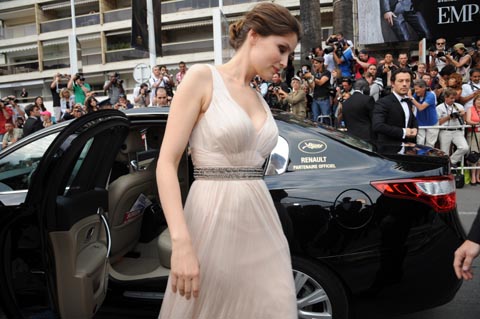 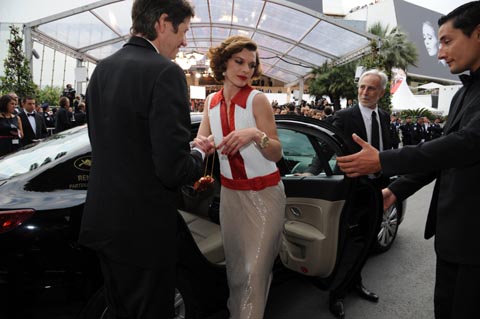 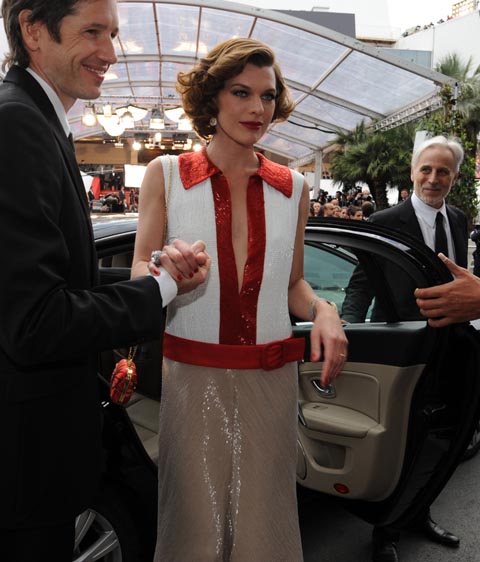 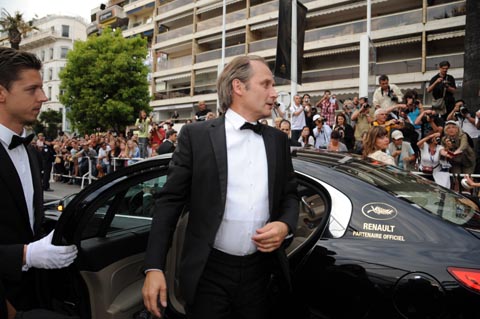 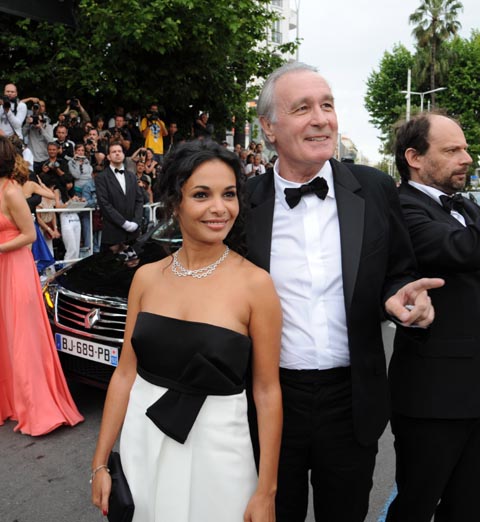 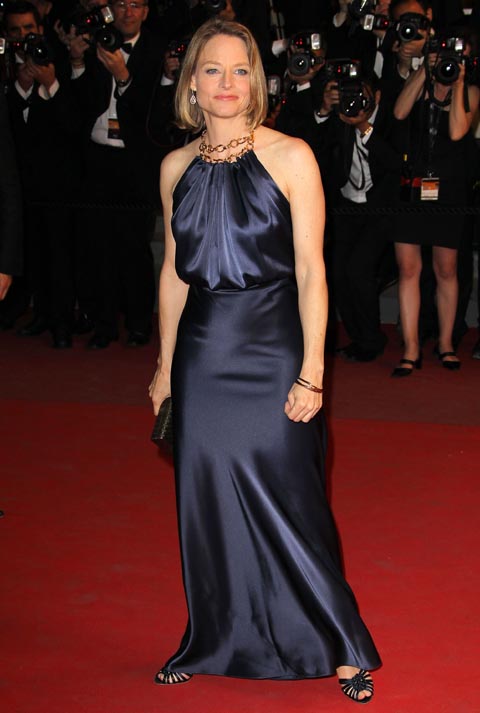