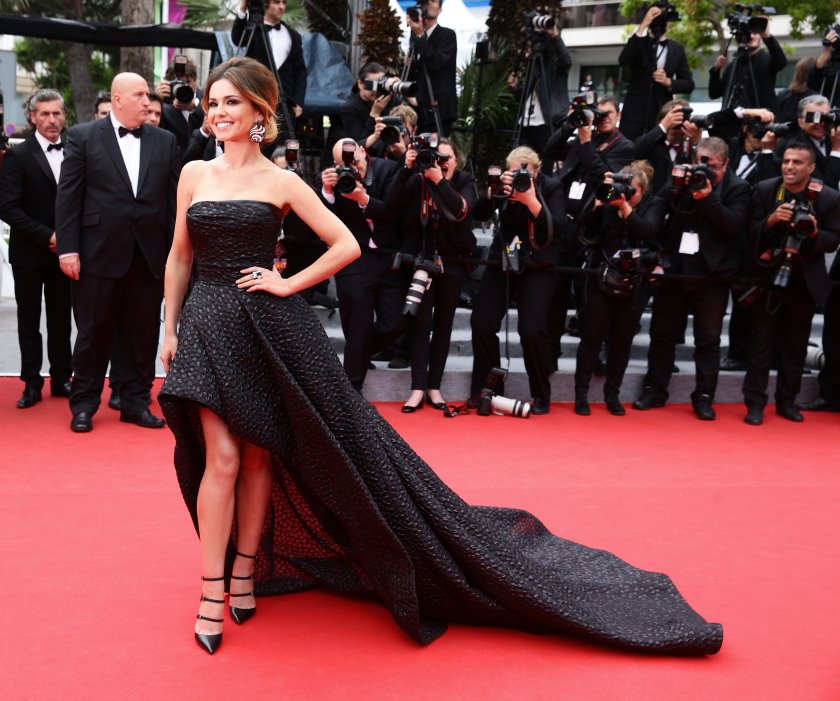 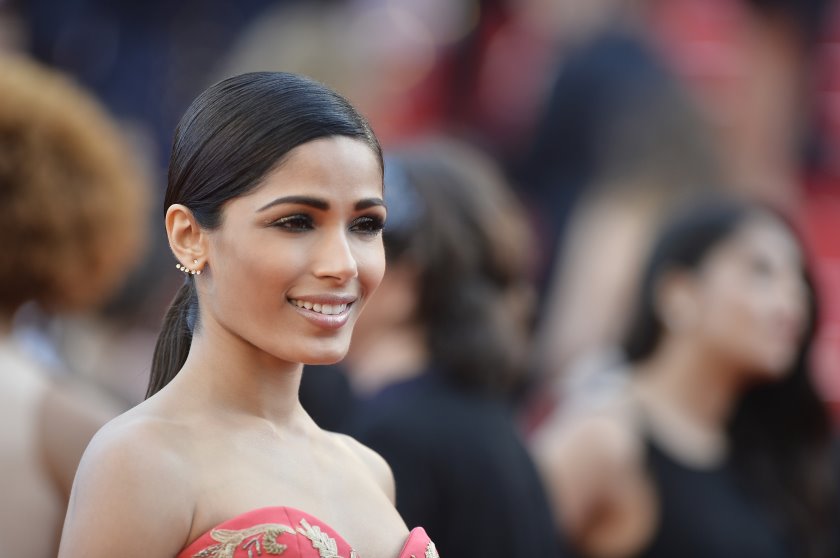 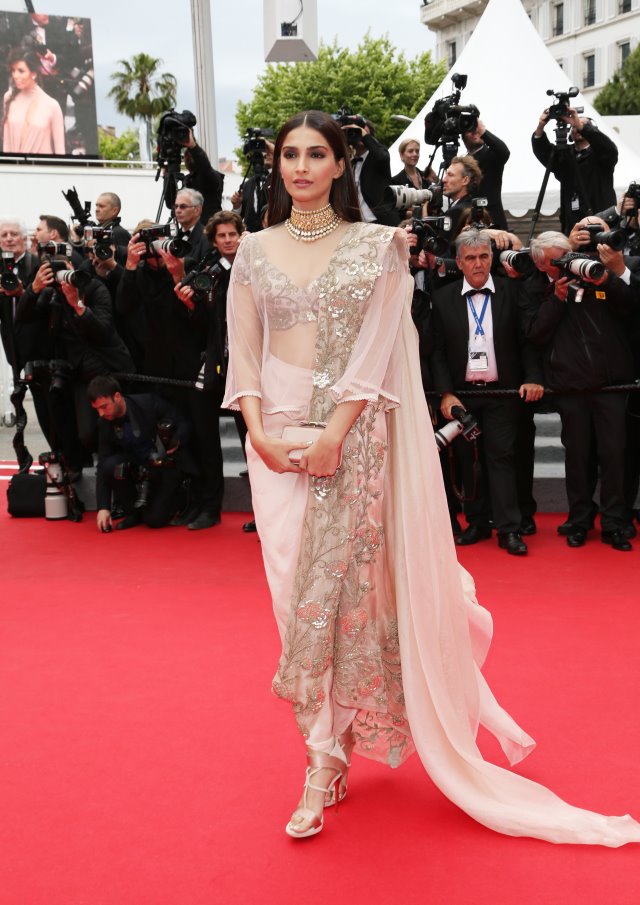 Day six—and a bit of seven—saw plenty more activity at the Cannes Film Festival. We’ve spotted Gabriella Wright, Béatrice Rosen, Gisella Marengo and Sarah Marshall on the red carpet on the 19th, with Montblanc haute joaillerie in common, while Channing Tatum and Mark Ruffalo have donned cufflinks from the luxury brand. After wondering where Cheryl Cole was this year—she has been a fixture for the past two—the Geordie songstress turns up, as do a golden Sonam Kapoor and Judit Masco. Freida Pinto, Eva Longoria, and Leïla Bekhti make more appearances on the red carpet (helped in no small part by L’Oréal Paris’s Volume Million Lashes in the Cannes 2014 edition).
Robert Pattinson had another press conference, this time for Maps to the Stars. In our video, he discusses having on-screen sex with Julianne Moore and Juliette Binoche, and we now have a second video from the red-carpet première of The Rover.
Steve Carell and Channing Tatum have been spotted arriving in Cannes, with Carell and Bennett Miller appearing at the press conference for Foxcatcher. Adrien Brody, meanwhile, is announcing a new film project, Emperor, along with director Lee Tamahori, who is very highly regarded in France for Once Were Warriors.
By the time of the red-carpet premières, Pattinson was joined by John Cusack, Mia Wasikowska, David Cronenberg, and Julianne Moore.
From today’s footage, Abel Ferrera talks about the media reaction to Welcome to New York, and being labelled anti-Semitic. Marion Cotillard, in a colourful dress made of buttons, meets her fans; while Ryan Gosling arrives to promote his new film, Lost River, his directorial début. Gosling and former Doctor Who star Matt Smith, in one of our last videos in this entry below, are capturing fans’ attention, while our last video summarizes some of Blake Lively’s fashion—as you’ve been seeing in Lucire these past few days.

Robert Pattinson at Maps to the Stars press conference

Maps to the Stars red carpet 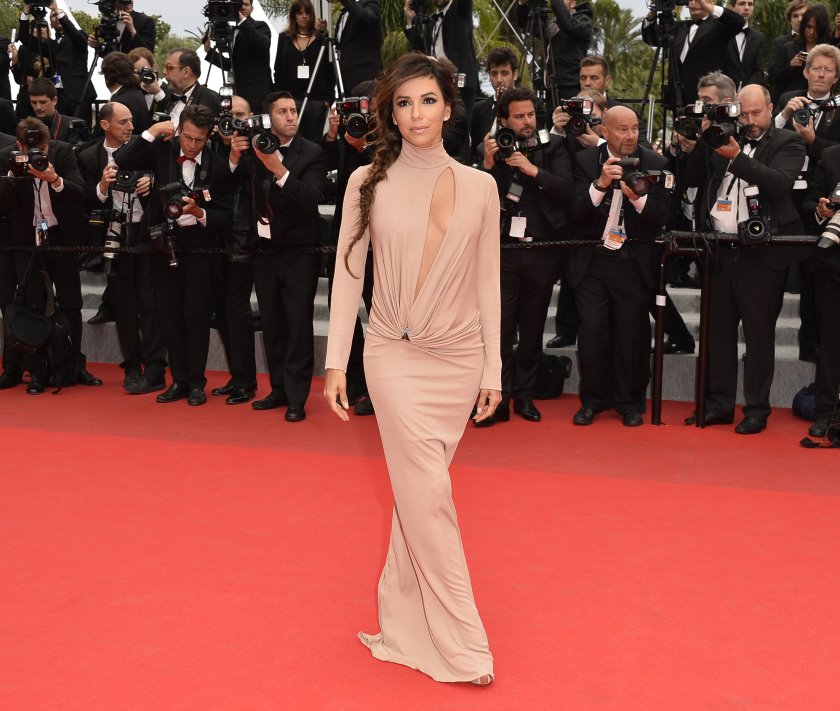 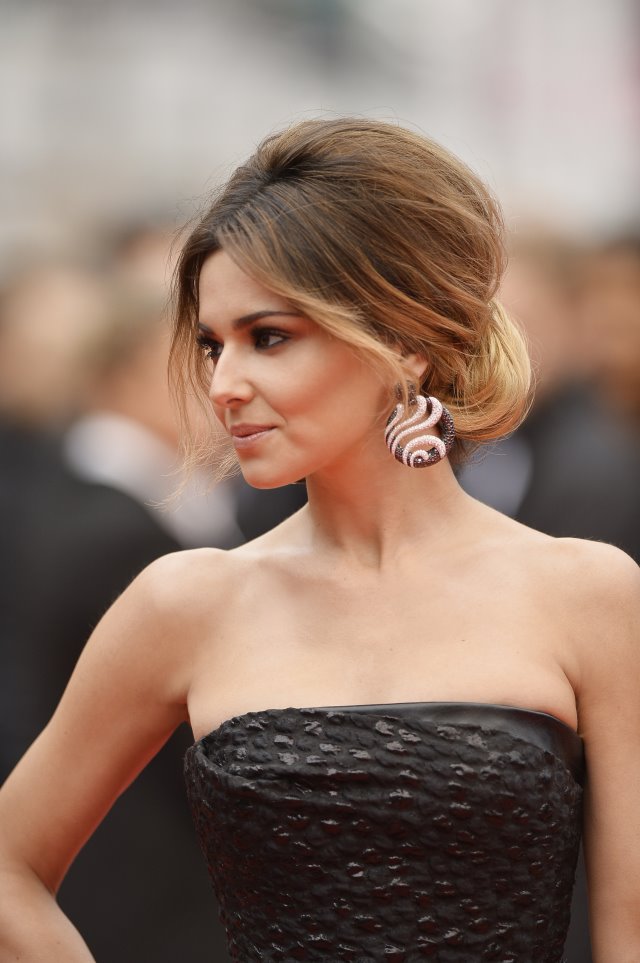 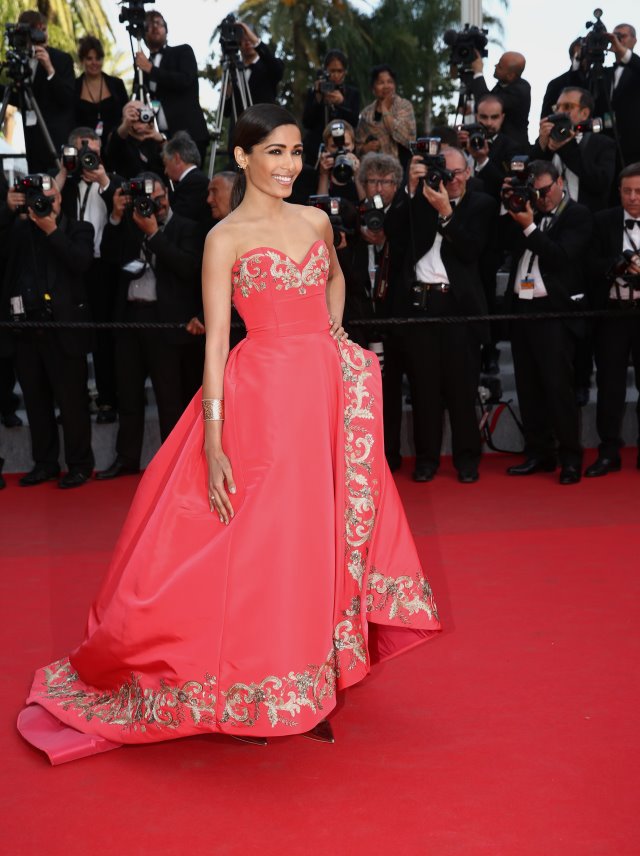 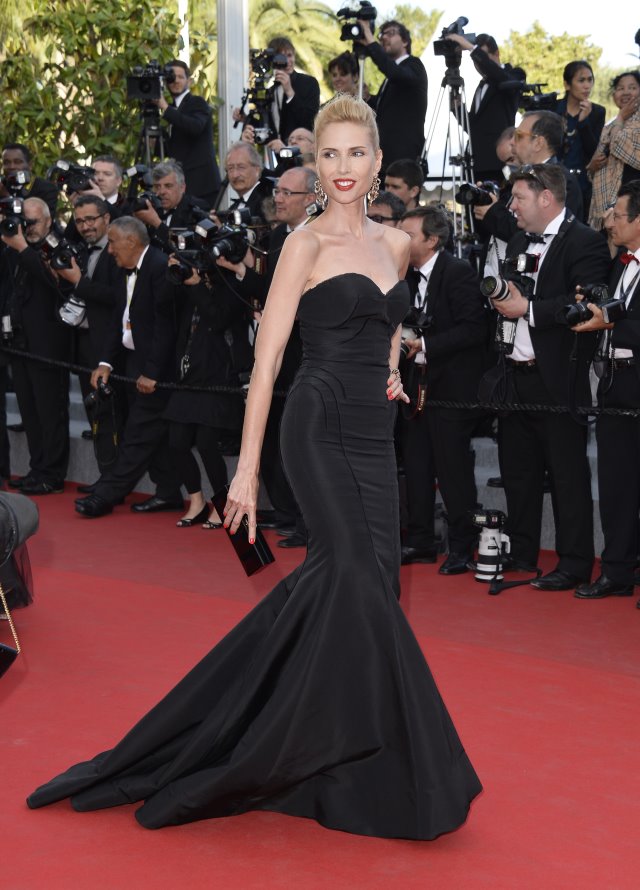 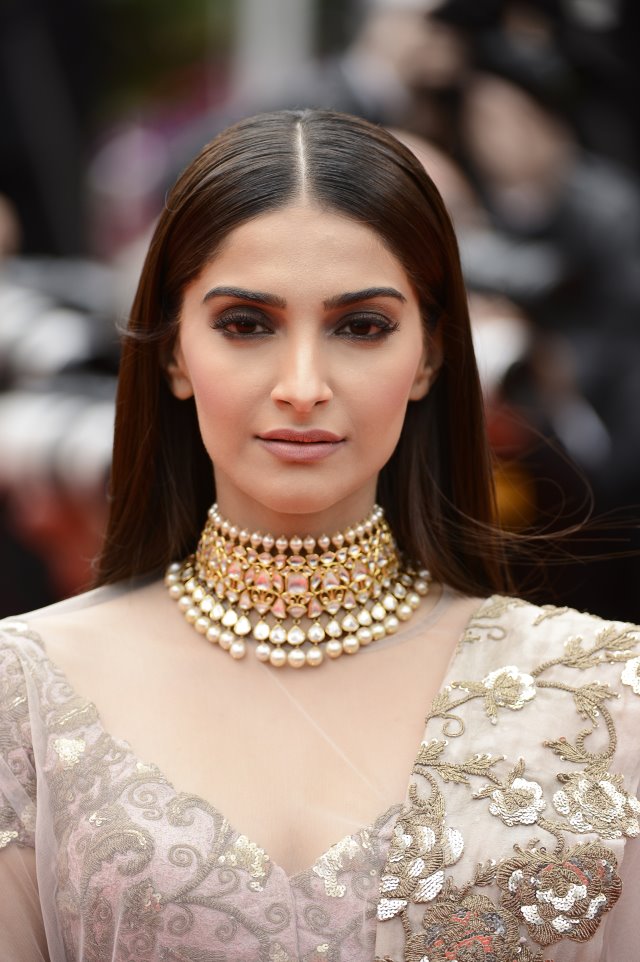 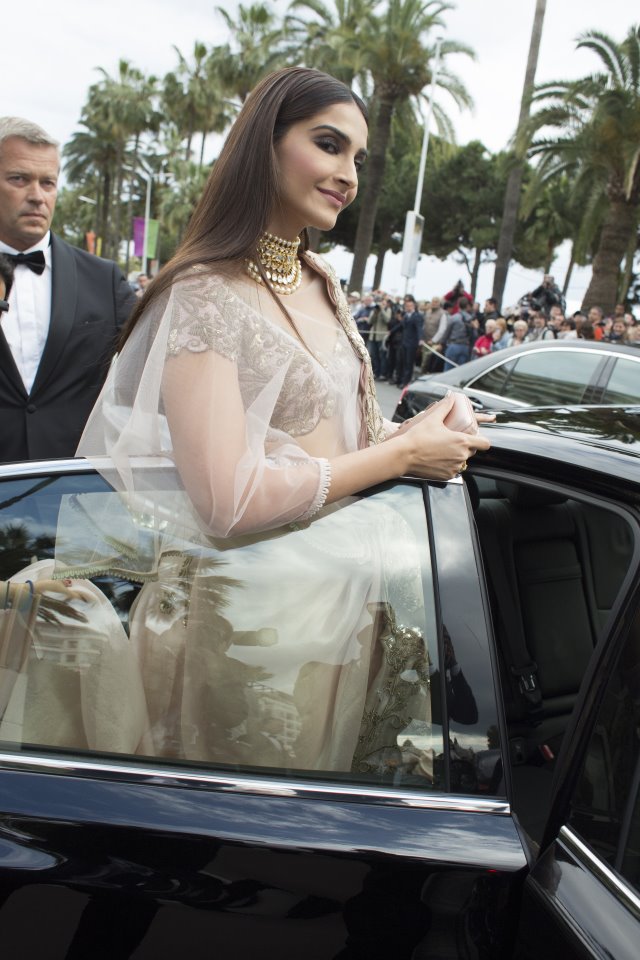 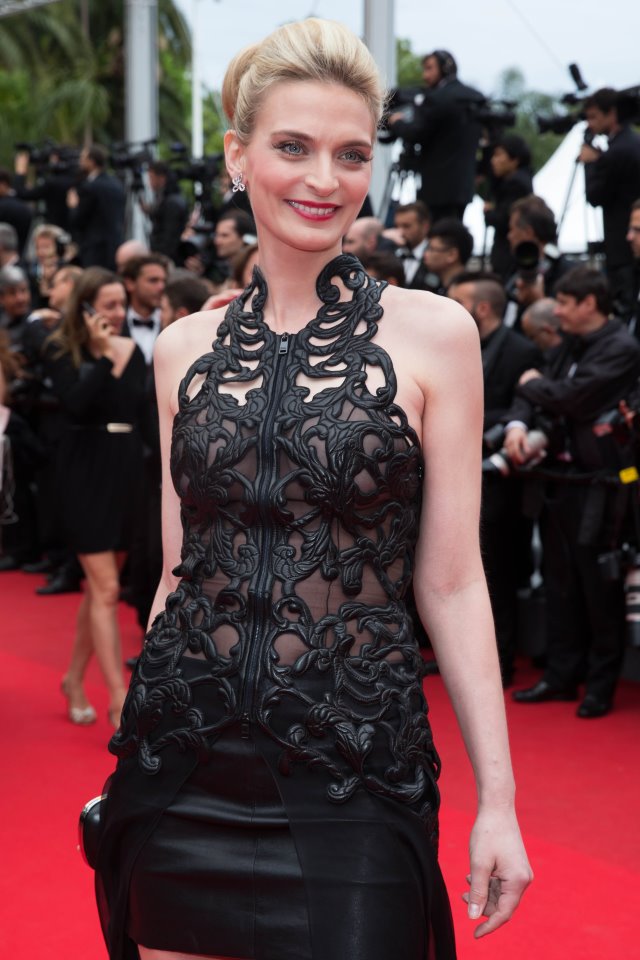 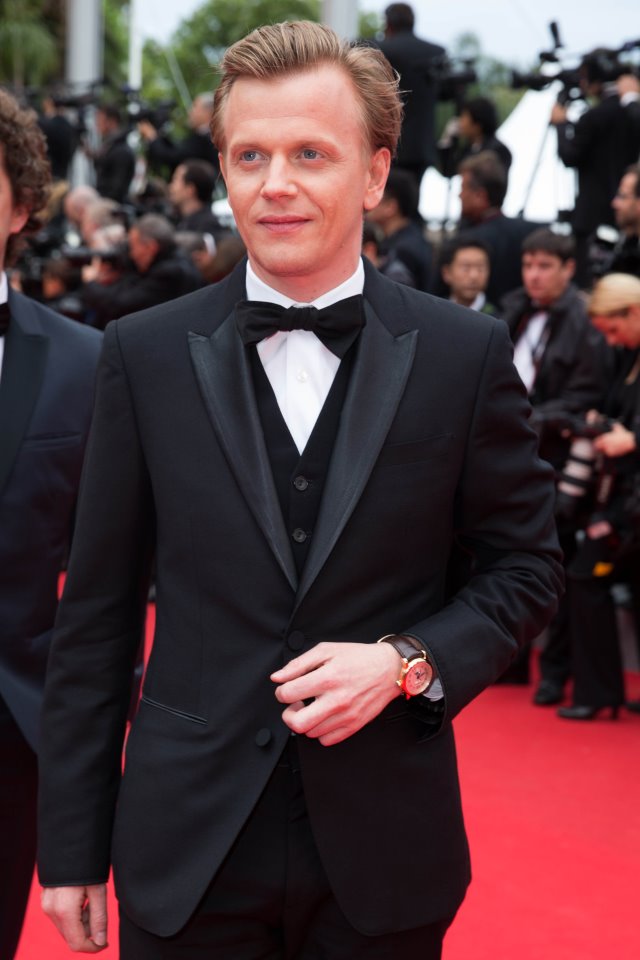 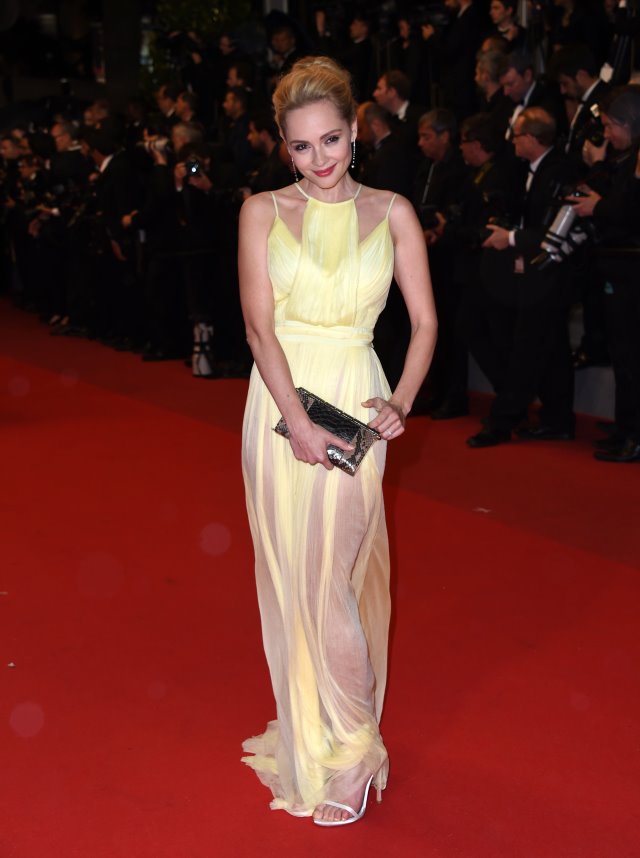 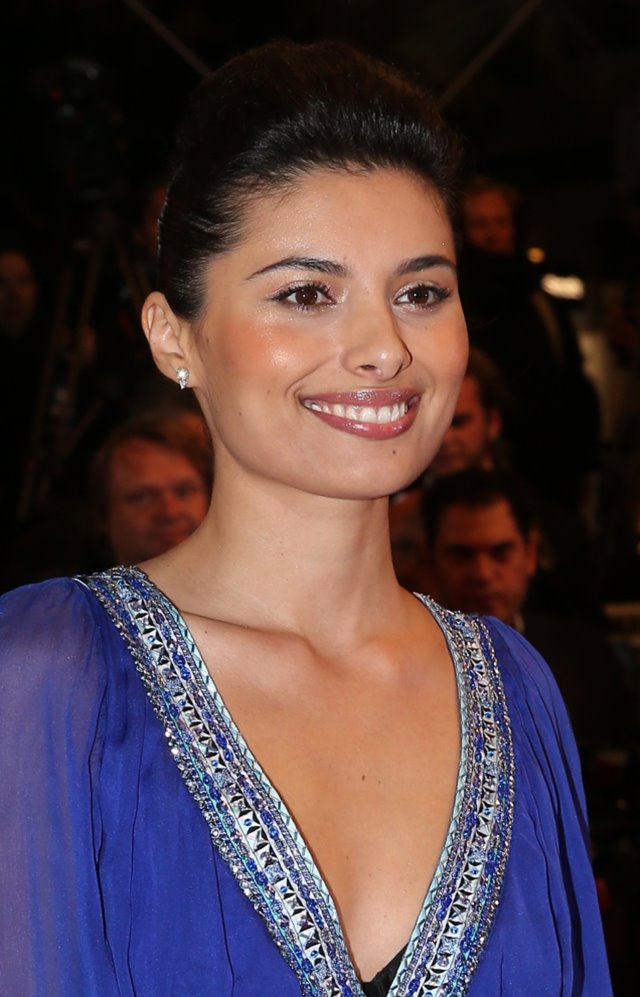 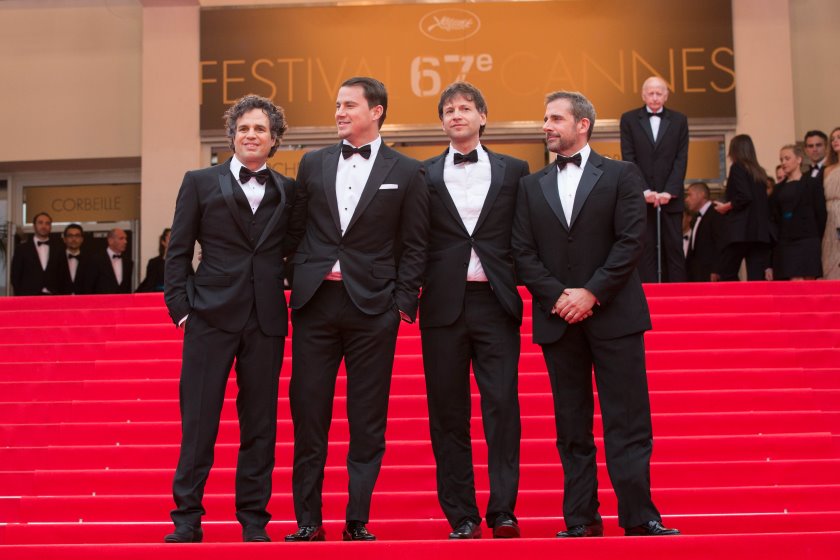 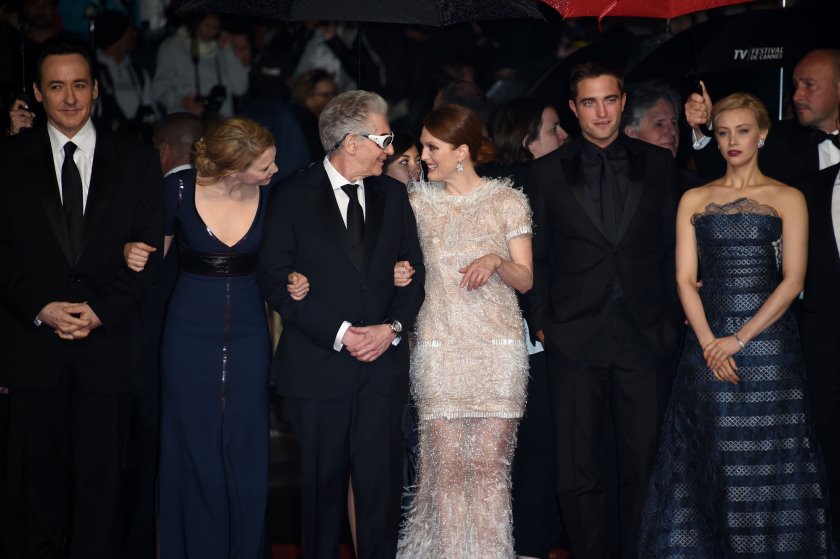 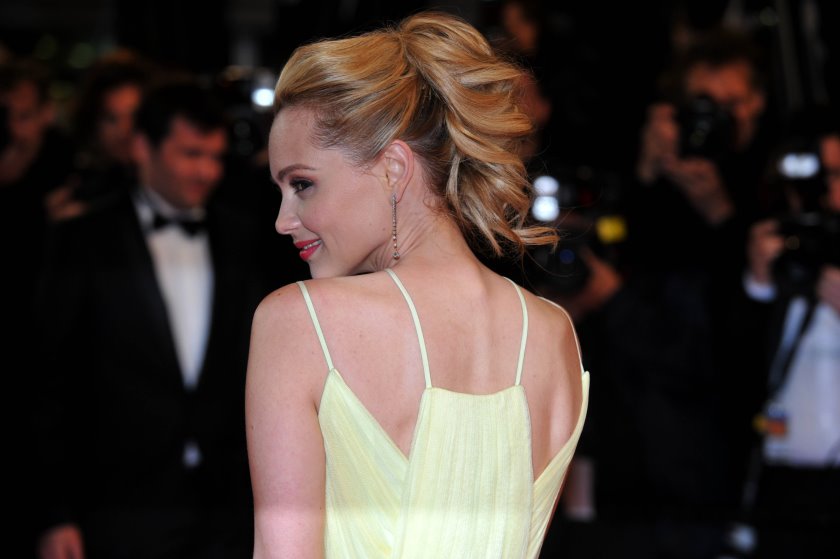