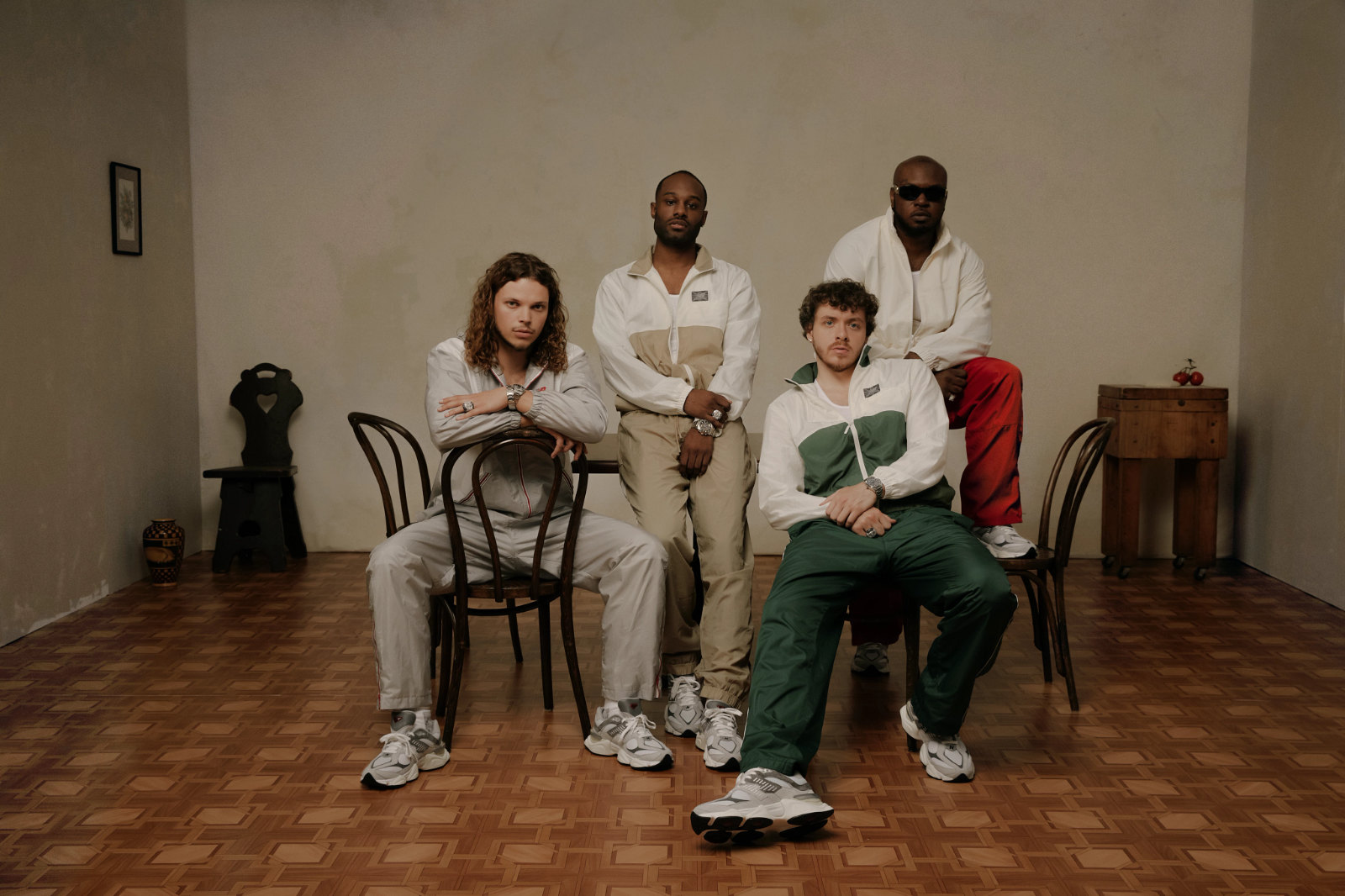 New Balance says two new colourways to its retrofuturistic 9060 will be available from September 3 in New Zealand.

Æsthetically an update of the 860 V2 and 990, the 9060 takes the familiar look but brings the elements bang up to date. The midsole is more exaggerated with the 9060, while there is a thicker CR device on the heel, badge on the tongue, a diamond-shaped outsole, and a split at the heel.

The 9060 was released in July, with the new colourways hitting New Zealand retail on September 3, priced at NZ$240.

Early August had already seen the release of one new colourway. It is New Balance’s plan to continue releasing them through 2022. 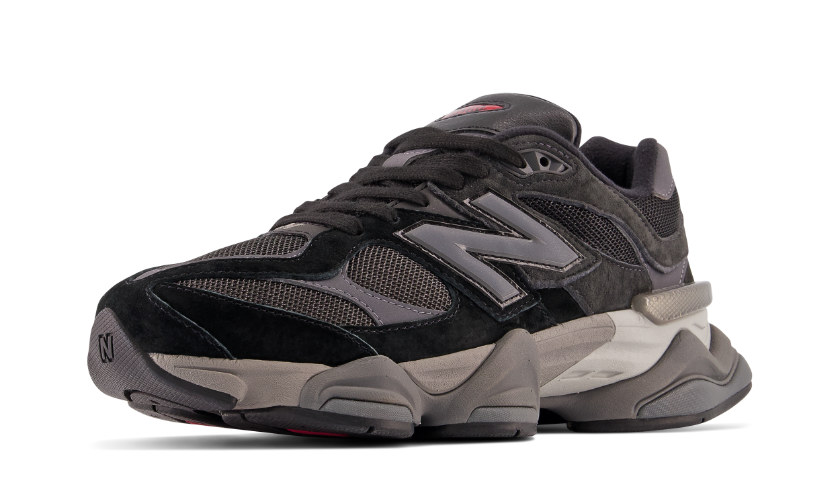 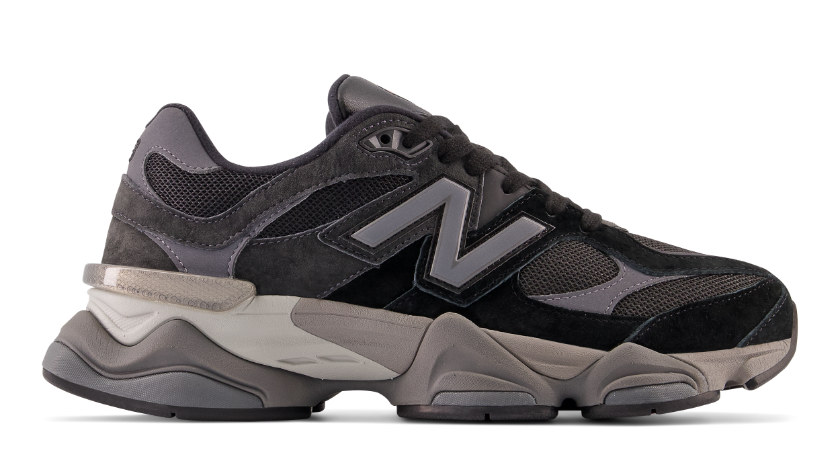 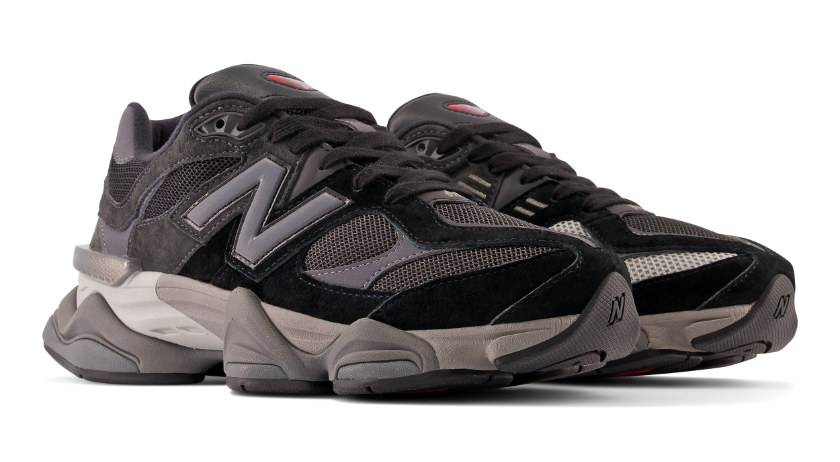 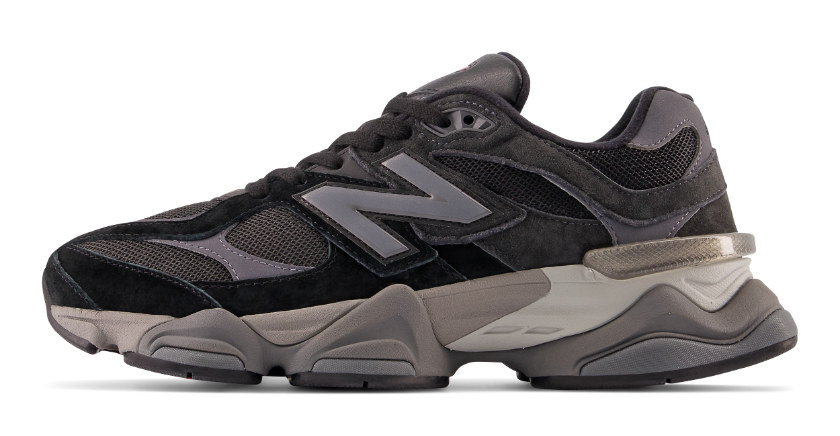