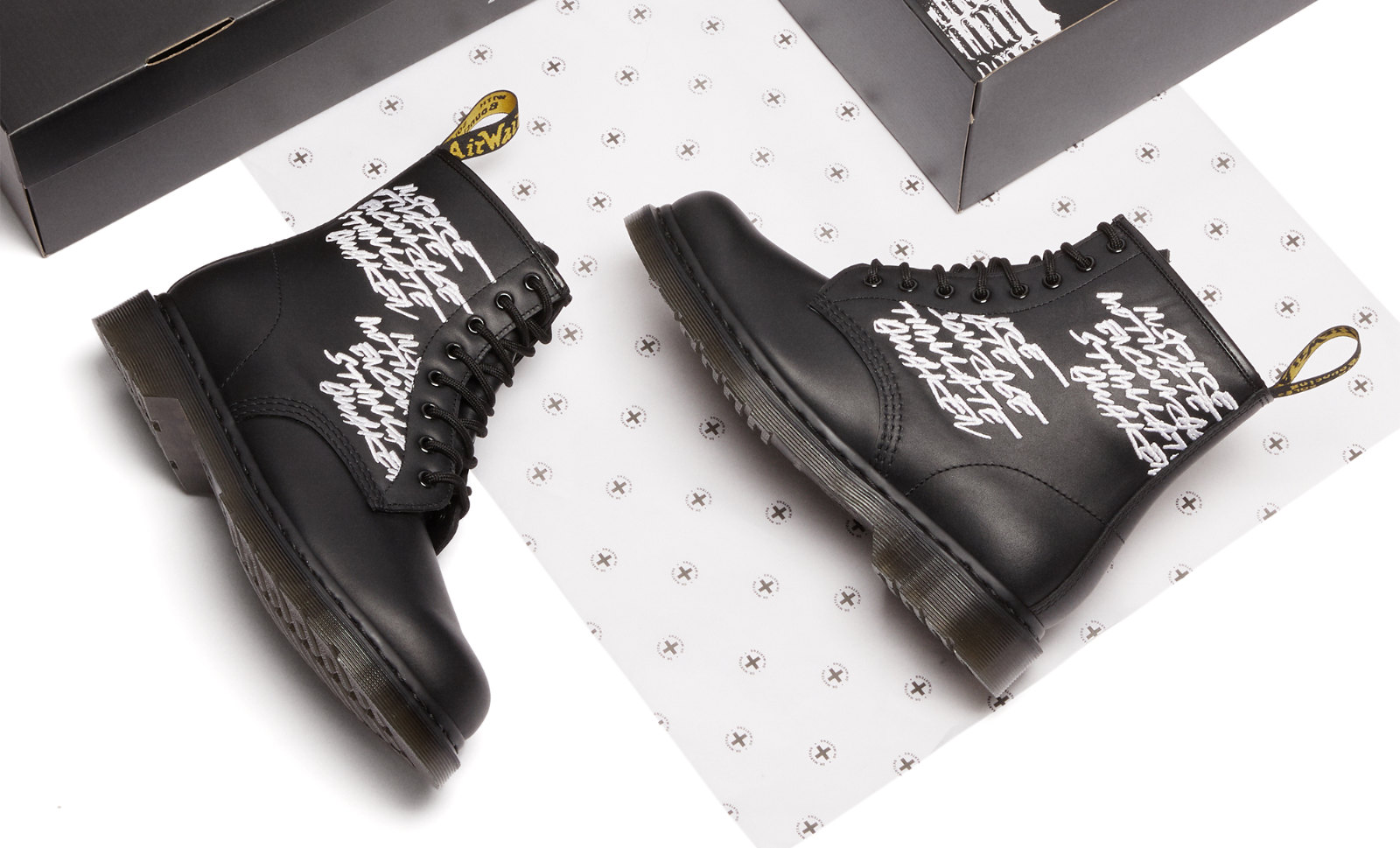 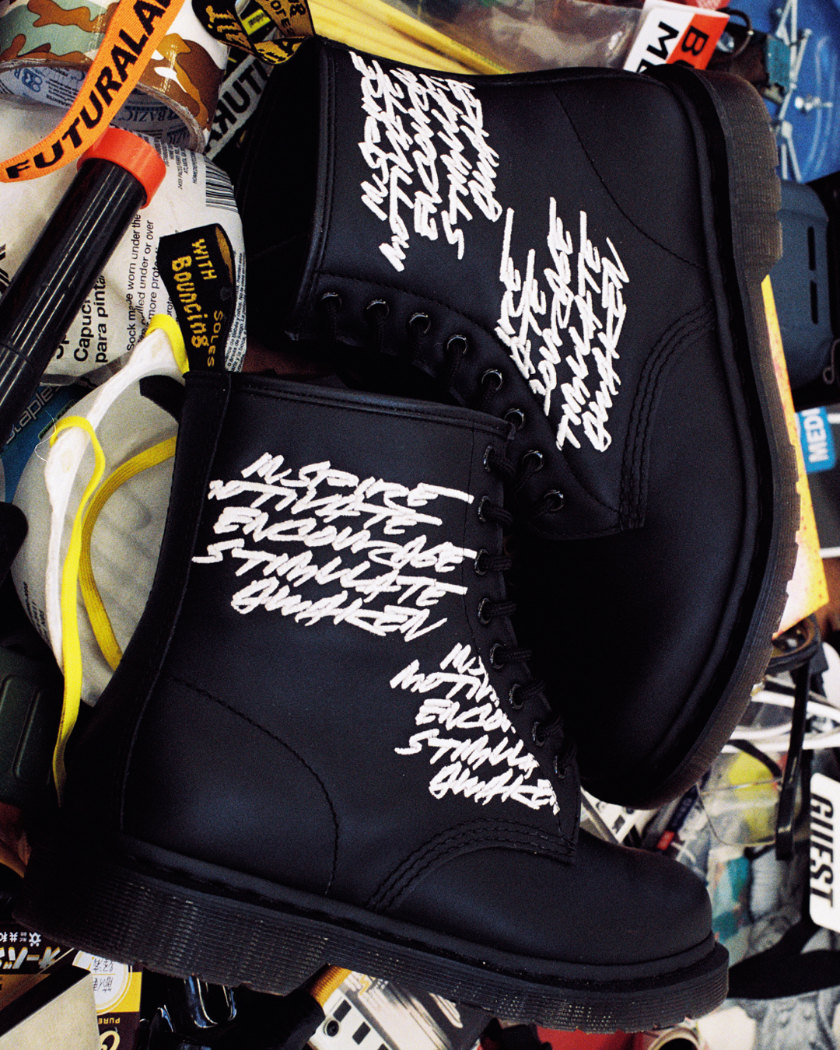 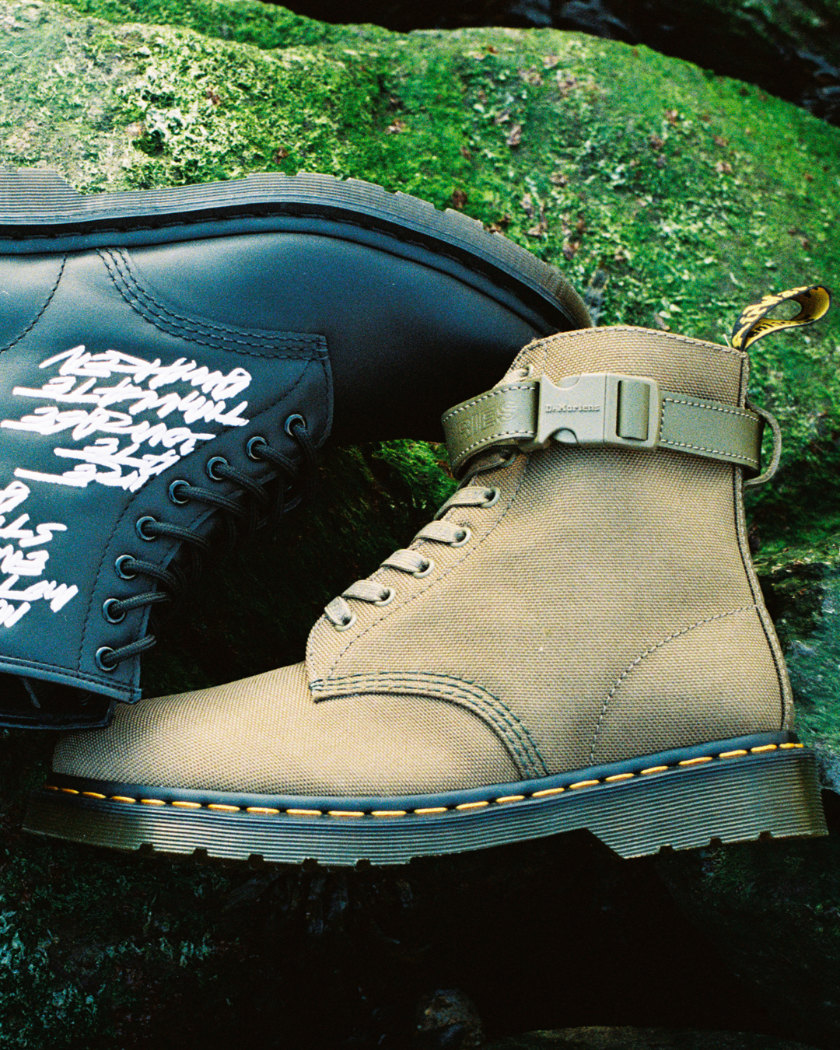 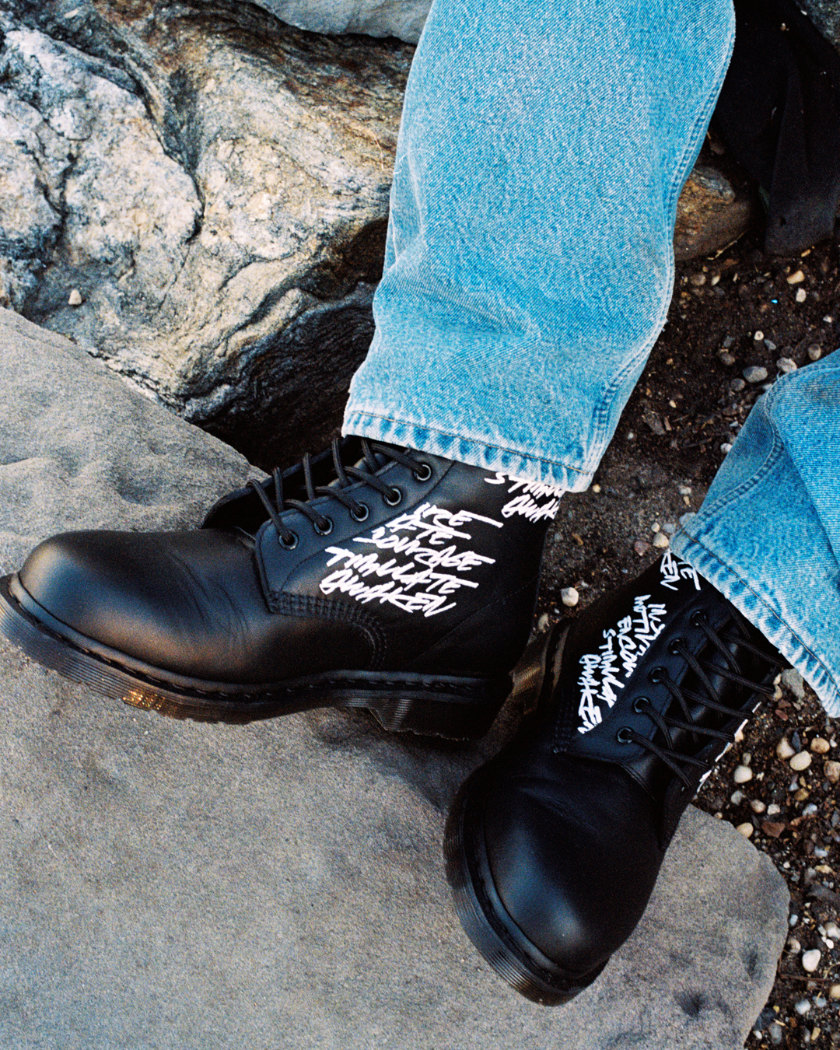 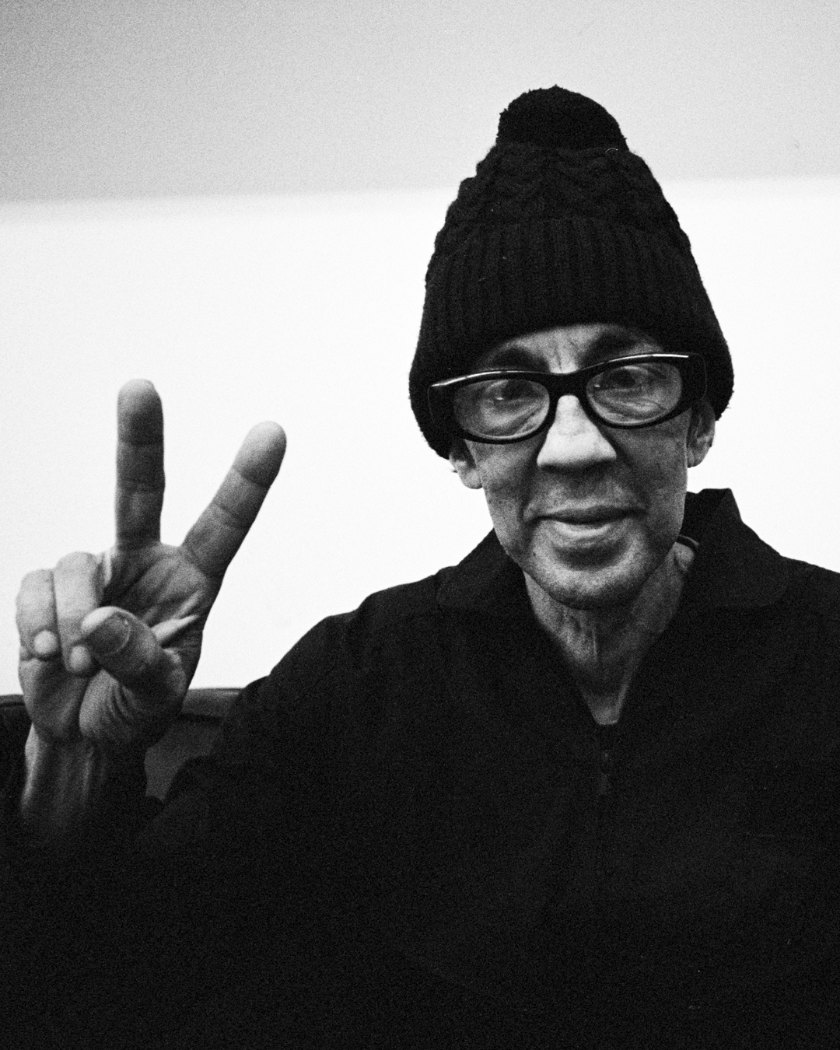 Both are priced at NZ$380 and are available exclusively at LoadedNZ.

Futura, who broke out into the New York graffiti scene in the 1970s, has had a stellar career, with his work displayed alongside that of Jean-Michel Basquiat and Keith Haring in the 1980s, and touring with the Clash in 1981, as well as designing their album packaging and appearing in their music videos. 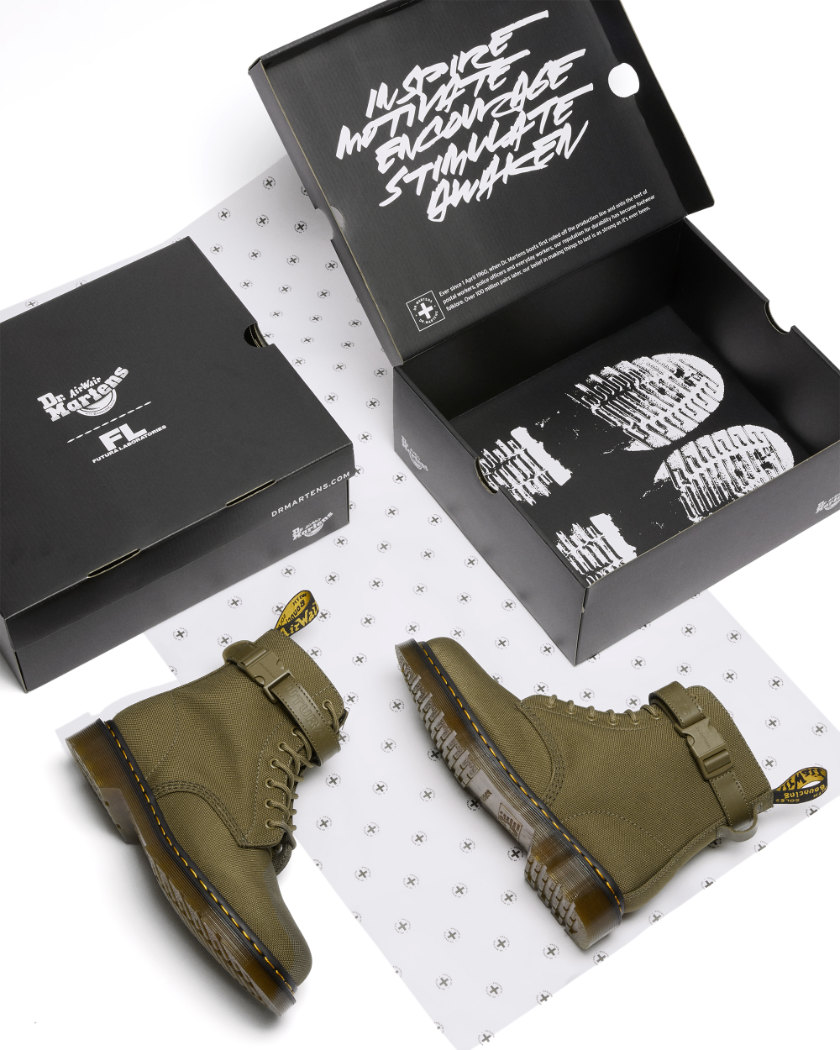 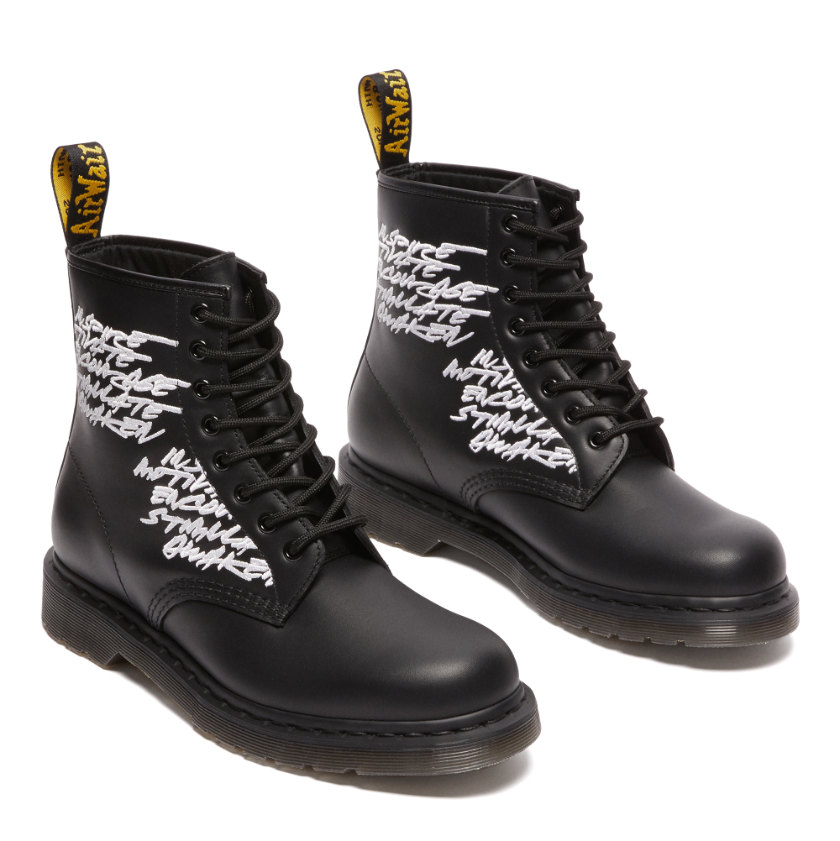 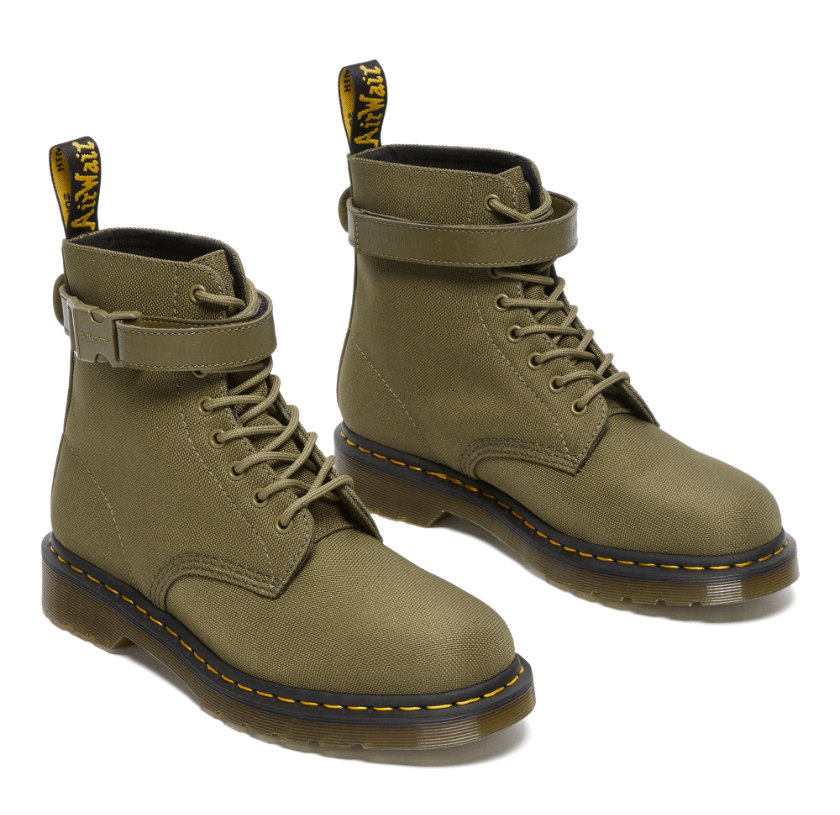