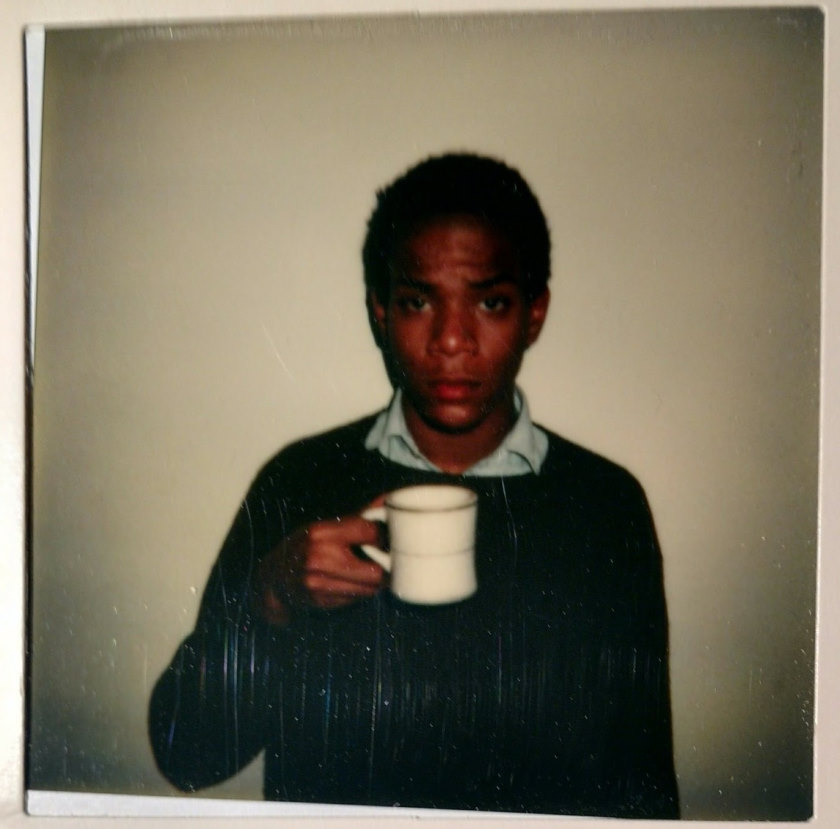 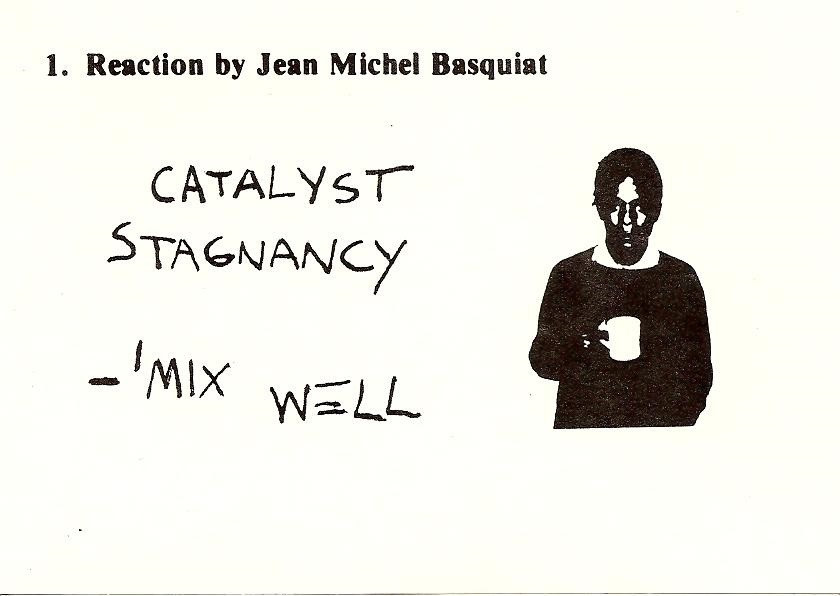 If you’re a fan of Jean-Michel Basquiat, but can’t touch his unique work, here’s a wallet-friendly group of alternatives for you. Lucire’s travel editor, Stanley Moss, has just released a reissue of his privately printed 1980 limited edition The New Wave Cookbook in book form. It’s a chance to get a collectible 33 pp. booklet based on a rare item (only 200 were originally printed), one which is included in the permanent collection of the MoMA NYC, and occasionally comes up at auction for over US$1,000 a copy. The unconventional and irreverent cookbook contains Basquiat’s recipe scribbled on a card, along with eleven others, and a photo album of snapshots from the nightlife which includes pictures of Basquiat, Deborah Harry, Fab 5 Freddy, Robert Mapplethorpe and other habitués of the punk nightlife. Basquiat’s recipe card features a photo of the artist taken by Stanley in 1980. The collectible reprint, available on Amazon, goes for US$25 plus shipping.
If you like the recipe you can also visit Stanley’s Espace DiGanZi printables’ website, and order a replica of Basquiat’s card printed on a mug, T-shirt, tote bag or pillow. Visit diganzi.wixsite.com/espacediganzi/objets to view the possibilities.
Basquiat produced a limited number of works in his short career. He did not do a lot of multiples. You may not be able to hang an original on your wall today, but here’s a chance to at least live with a replica of one of his rare early works. 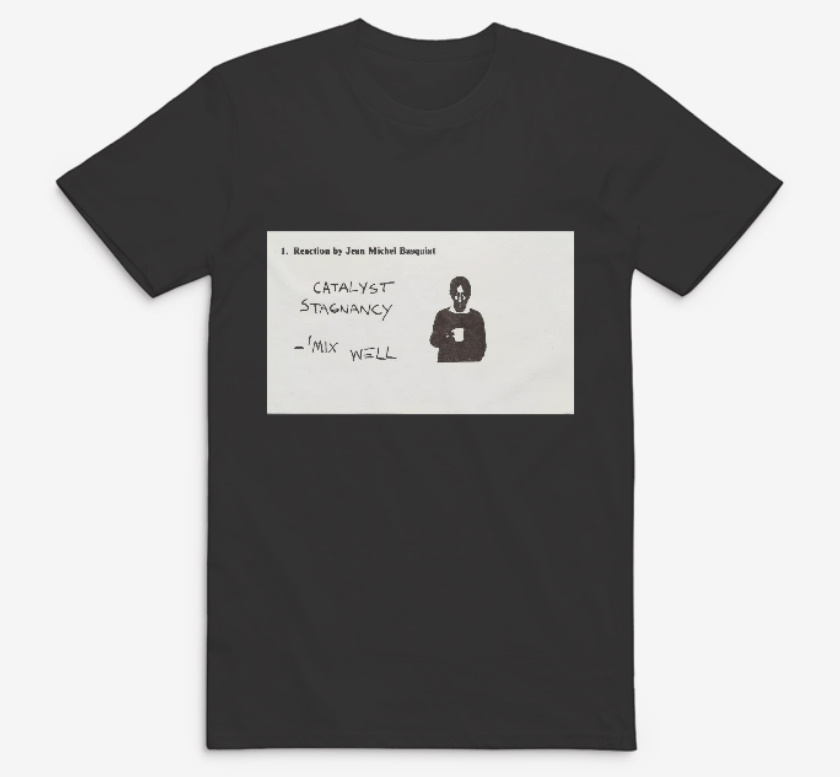 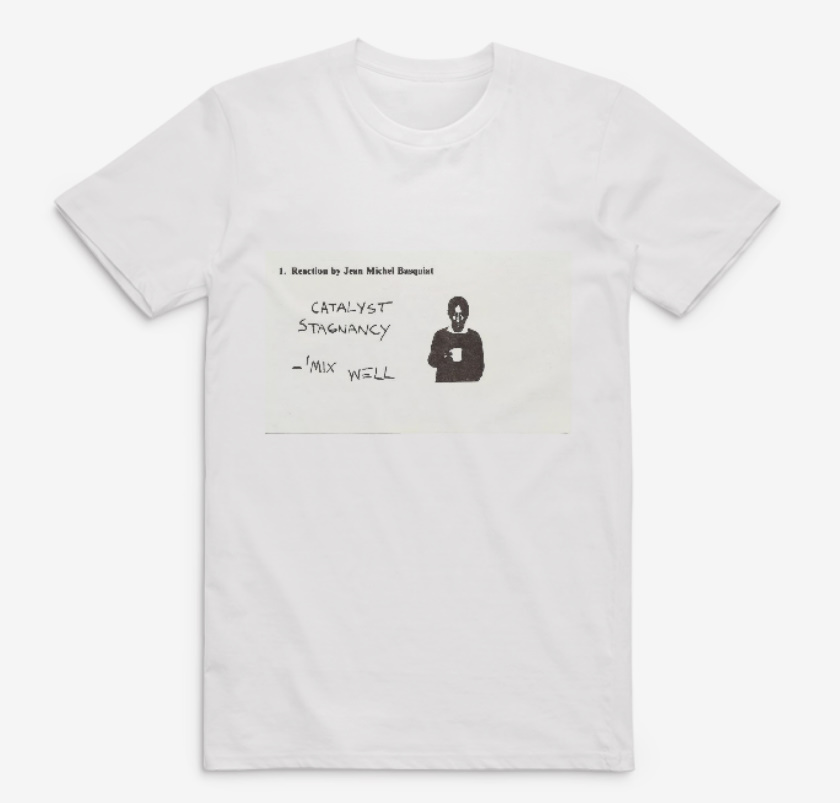 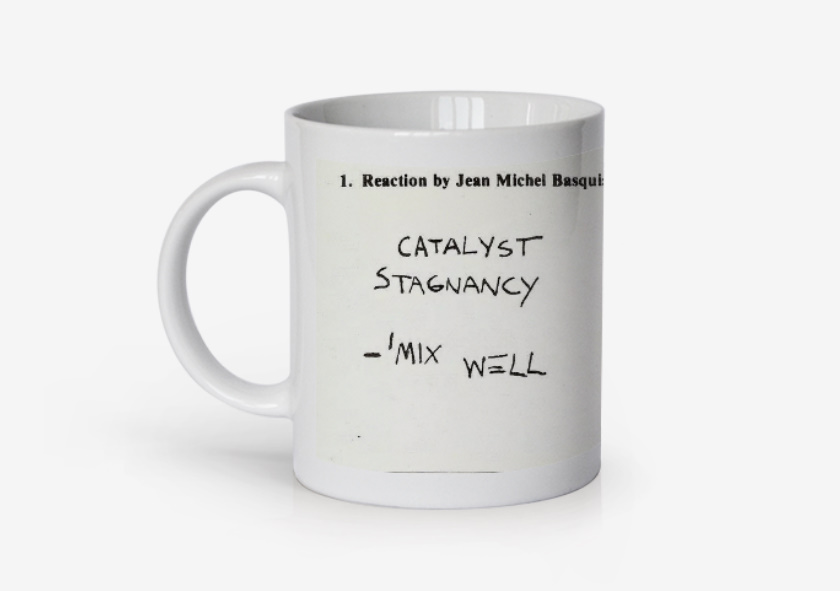 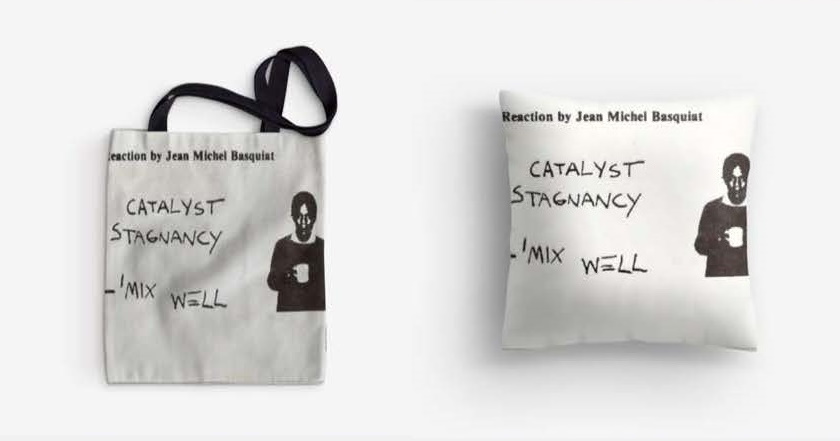