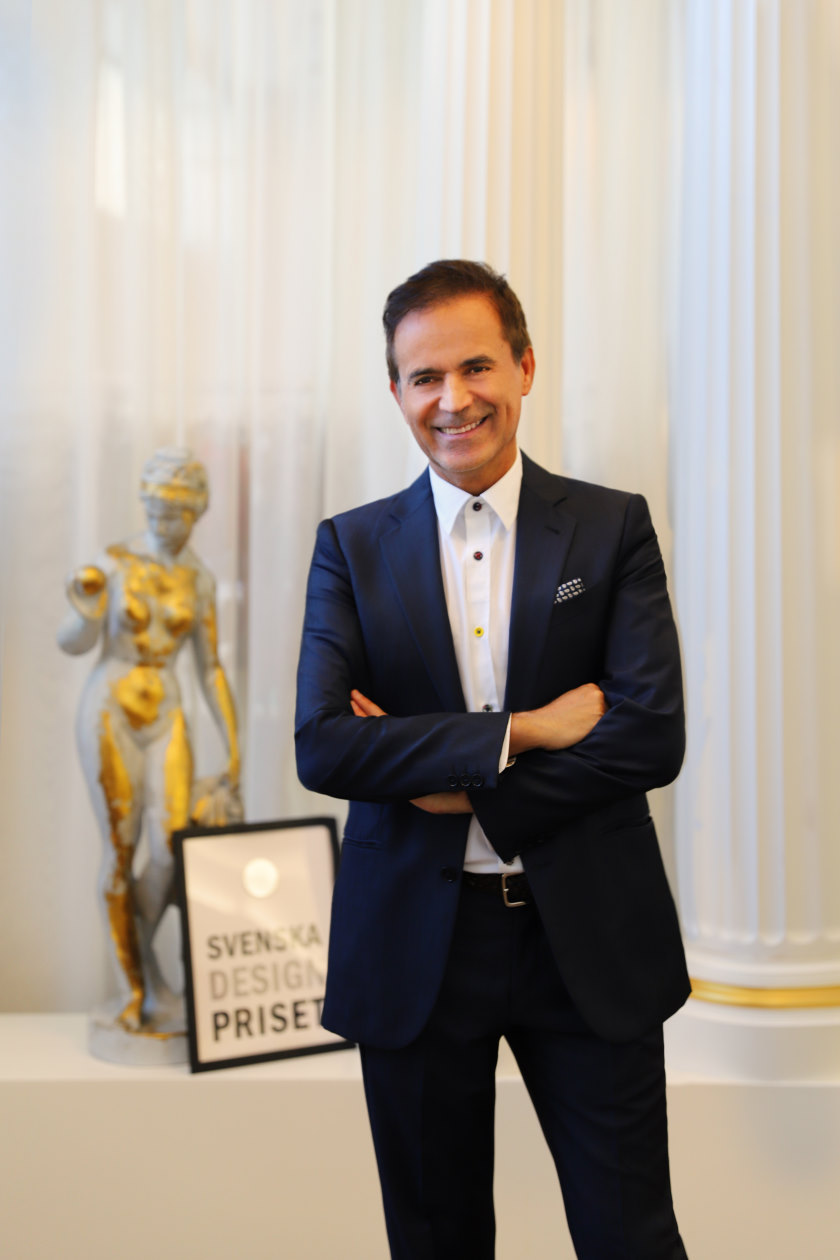 Panos Papadopoulos, known in the Nordic countries as the “king of swimwear”, is trying to locate down the family of the late Dr Li Wenliang, whom Panos dubs a ‘hero’ for trying to warn the world about the coronavirus on December 30, pledging to offer financial support to his family.
In early February, Dr Li succumbed to the same virus he tried to warn the world about before he was initially silenced.
Panos strongly condemns the racism he sees targeting all east Asians as a consequence of the virus spreading, and says he wants to use his position of privilege to take a stand.
As a Greek immigrant to Sweden himself, Panos can relate. ‘After the crisis in Greece in 2007–8, the Greek people were treated like pariahs. We had done nothing wrong, however we were made targets for evil prejudice and ignorance. And now Asians around the world are abused for the disaster caused by the virus. The virus is not an Asian problem, it’s a global one. We are all in this together. Racism is a human disgrace in any form it may appear,’ he says.
Panos came to Sweden in his late teens as a Greek refugee, escaping conflict and political instability back in Greece. Through his drive and determination he created a successful business from scratch and his swimwear brand became the biggest in the whole of Scandinavia.
He finds some of the comments levelled at Chinese and at all east Asians on social media despicable.
‘I’m seeing Filipinos, Thai, Japanese and other nationalities being made targets by the small-minded. There are Chinese in Europe who have been here for generations and never set foot in China. Yet racists and xenophobes seem to revel in their own ignorance,’ Panos says.
Panos says the rise of social media has emboldened many ignorant people, but he believes they can instead unite for the common good.
‘Our planet is round, we own our problems together. The human race has to unite and help each other through crises like this, and it does not matter where they spring from. No nation or people should stand alone when it comes to issues concerning us all. We must all take action and responsibility,’ he says.
He says that Dr Li was an example of someone who understood the coronavirus to be indiscriminate—affecting people regardless of creed, colour or nationality.
He believes that Dr Li made an enormous sacrifice by following the Hippocratic oath, serving humanity whatever the cost, and practising his work with love and passion.
Panos says that he wants to pay his deepest respects to Dr Li.
‘As a statement for peace, an act of humanity and an appeal for global unification, as well as sending a clear signal to fight injustice, racism and the misuse of power, I want to reach out to the family of late Doctor Li Wenliang. According to the media he and his wife were expecting their second child. I can’t even imagine the terror the family is going through. It’s so tragic,’ Panos continues.
It remains to be seen if he can connect to the Li family.
‘It’s important for me to be able to thank these brave people, in the loving memory of their father and husband, as an act to defeat the coronavirus, and the racism following in its wake. The late Dr Li and I seem to share the same values. My mission has always been to follow my strong beliefs in respect, love and passion. Both in my former career as a business leader and fashion designer, as well as in my future business, House of Panos,’ he says.