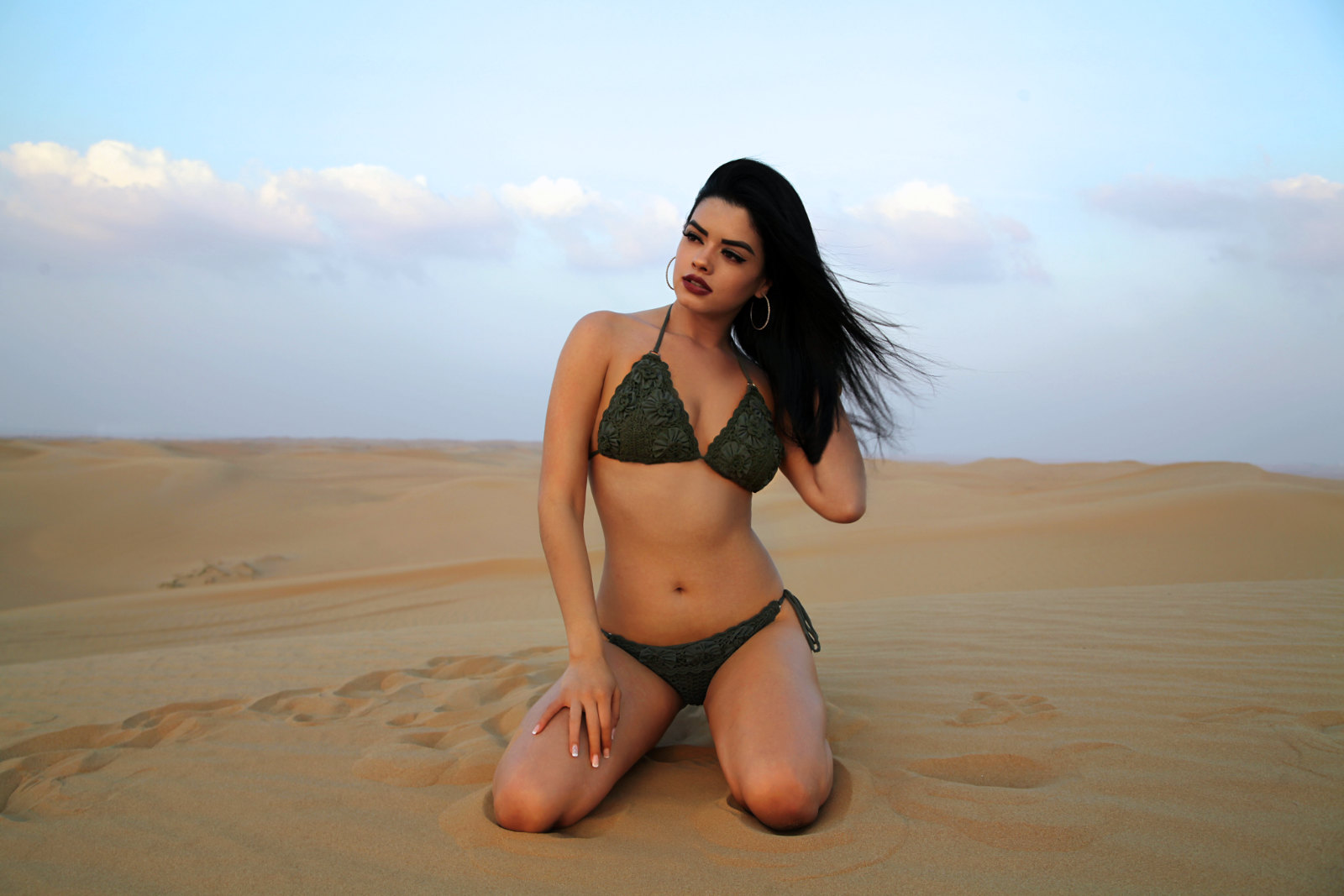 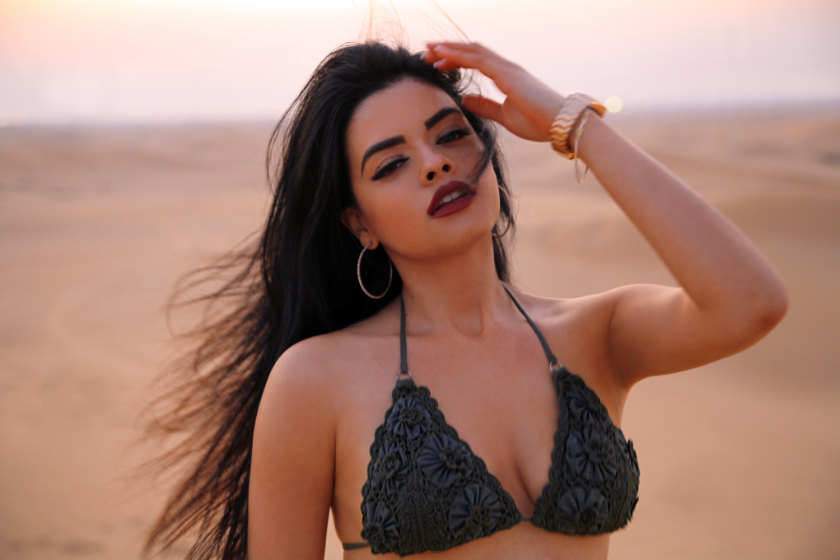 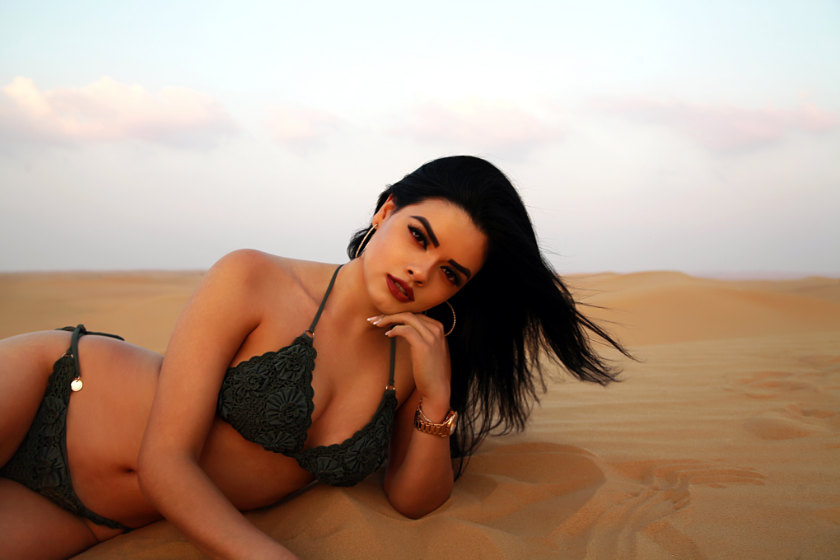 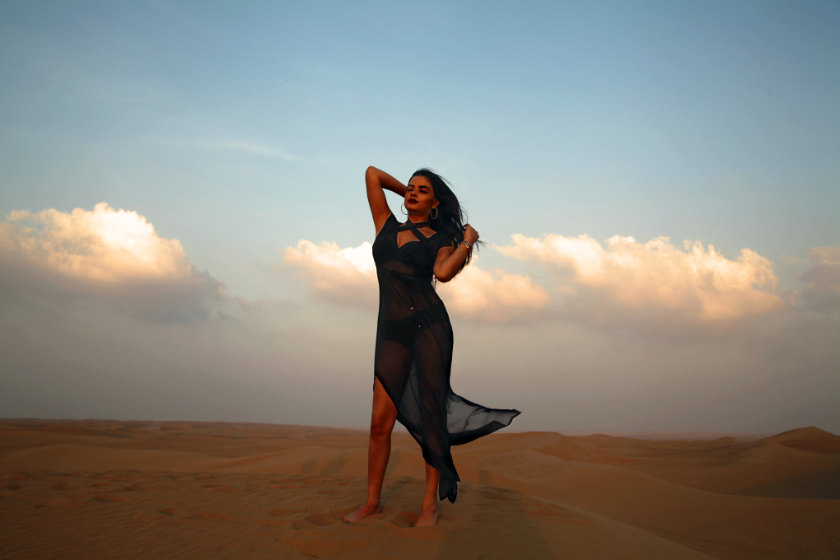 There’s a newfound energy at Panos Emporio as we begin 2019, and those following founder Panos Papadopoulos’s Instagram account will have noticed a series of photos taken in the desert in Dubai with a young Colombian woman named Daniela, a fan of the label modelling both Panos Emporio’s swimwear and its perfume range.
These shots have vibrancy, depth and feeling to them, and were shot by Panos himself. While Panos Emporio still engages a crew to shoot its look books and catalogues, going to exotic locales in Greece or elsewhere, the Dubai series marks the first time in recent memory where the founder and designer of the label has released images himself.
I spoke to Panos about them, noting they had a real quality to them where the model seemed more relaxed and less posed. I’ve looked at photos professionally for a long time, and Lucire has been around for 21 years, and I felt they were virtually publication-ready, save for some retouching with the light and contrast, to put them on a par with the official photos that his company shot.
Having formally studied sociology, something that informed his swimwear designs over the last 33 years, he understands his subject, where society is heading, what consumers’ needs are, and how best to present his work. After all, I noted, Karl Lagerfeld shoots his own stuff for Chanel, so why not Panos Papadopoulos? 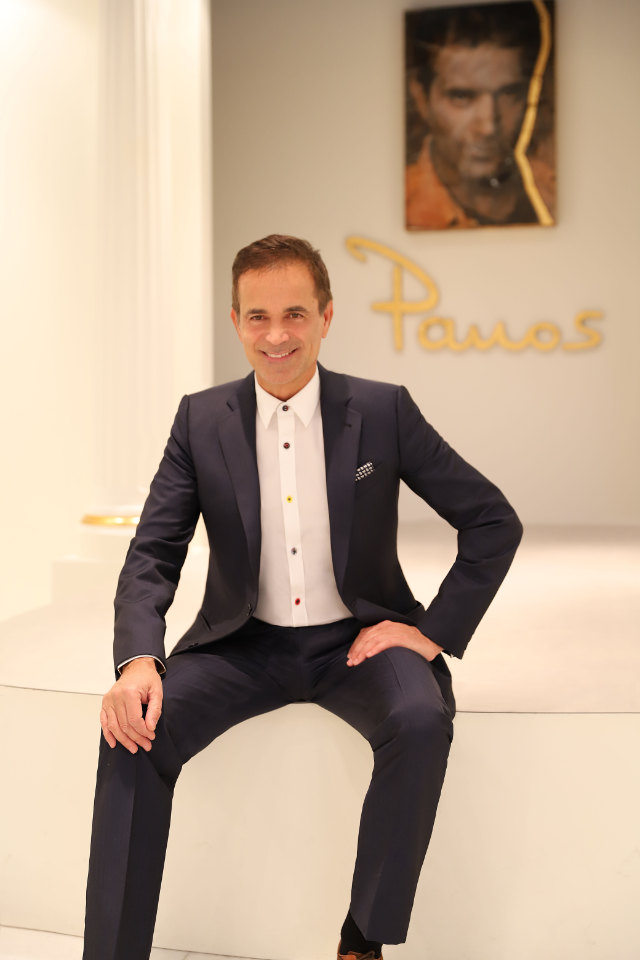 Panos looks at the wider historical context. ‘We left the communist uniforms behind and now we are strangled with capitalist uniforms. No variation, no passion, no handcraft, no human values, over-consumption, over-production, too much of everything but zero reality. Karl Marx called it alienation!’
He was blunt about where fashion is in the 2010s. ‘It’s bullshit what we produce today in fashion, because everything is produced without any feeling, it’s mechanical.’ He called the effects of what he saw ‘totally zero’.
He continued, ‘In the past, people were proud of what they did and tried to be professional. Professional means for me: use the passion and a big engagement to do the best. These days, everyone is talking about big money before they start working on an idea.’ In other words, money has become the driver rather than the passion or the spark of an idea.
‘Fashion all over the world is facing a big crisis; I’ll say it’s only the beginning. In 2010, I gave many interviews about the crisis I could feel in the air, and it came, but it needed some years to see the real results. Now at least 50 per cent of today’s companies will not exist any more.’
This all resonated with my own work not just here at Lucire but with Medinge Group, a Sweden-based think-tank specializing in humanistic branding. Since the early 2000s we’ve talked about authenticity and transparency, and it’s not hard to feel cynical when you read that certain labels have chosen someone because of their social media numbers and not for who they are. This has been covered in several print editions of Lucire and online, too. How do you know this person is a good fit with your brand and its values? Did you just both choose the same buzzwords but not explore things more deeply than that? Sometimes, that really is the sense I get, even if some of the influencers out there are trying very hard to do a good job. It feels a little “surface” to me.
‘The truth is that all humans want to be treated by humans as humans,’ said Panos, ‘with feelings, respect, passion: all these must be real and nothing else. Now most of the brands are trying to tell a story, but it will be artificial. I used to say it’s like how the politicians talk.
‘I’ve always been real: that’s why my brand is so strong and touched the heart of so many consumers, regardless of social status and age.
‘Passion and reality are things you already said and this is hard for many to understand now. But they will soon: the crisis is here.’—Jack Yan, Publisher 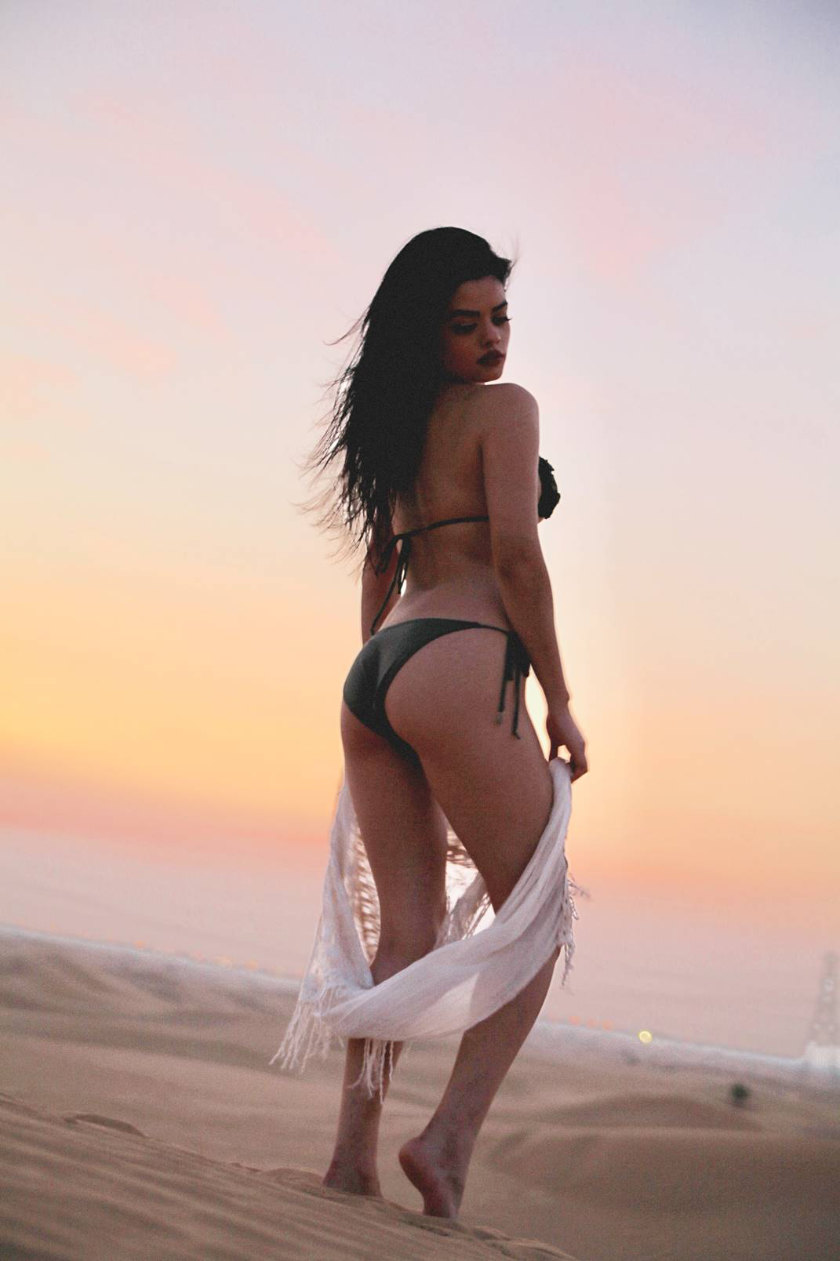 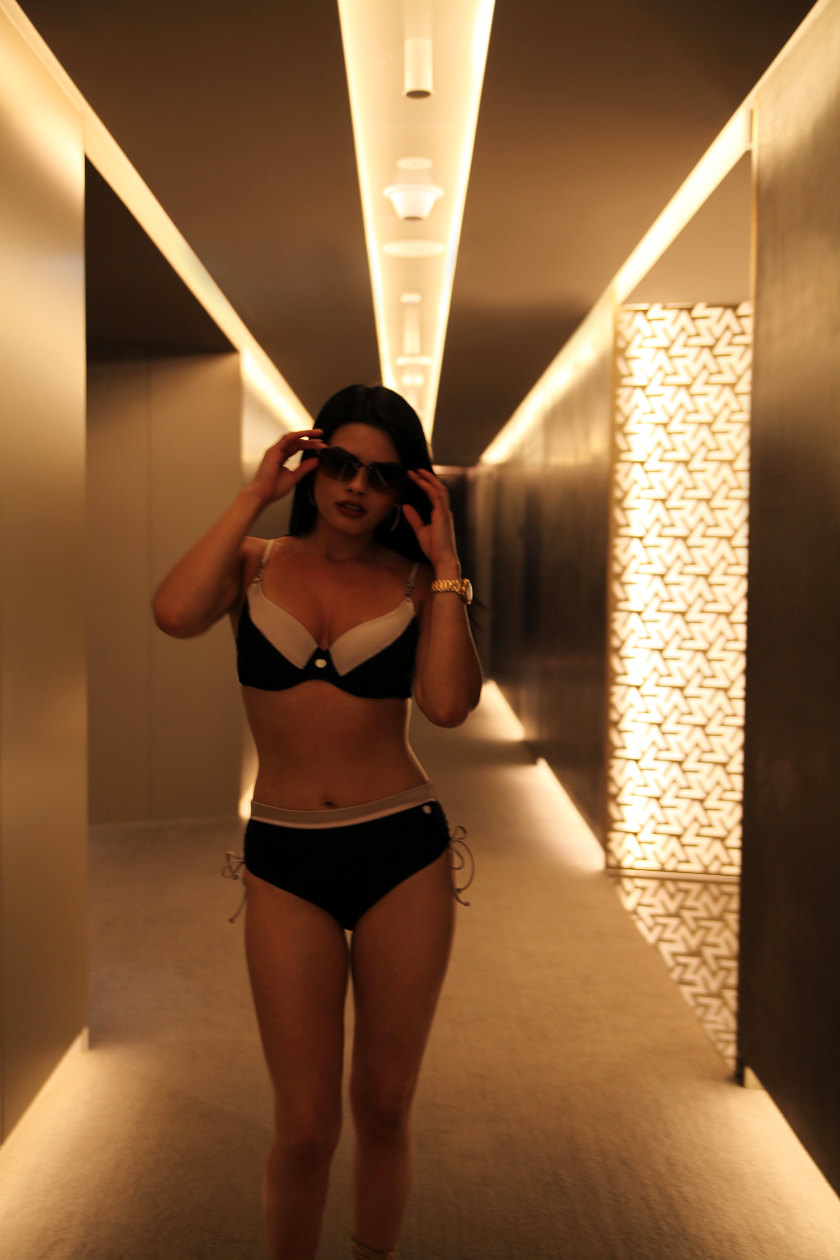 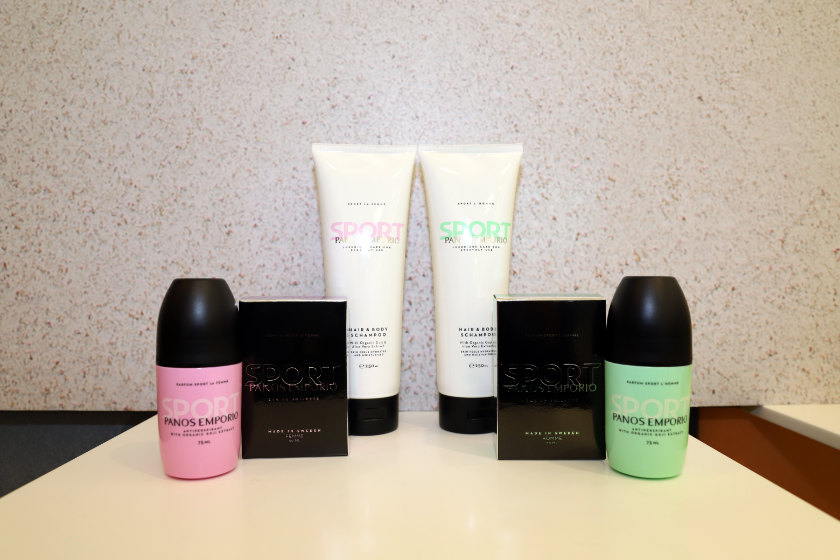 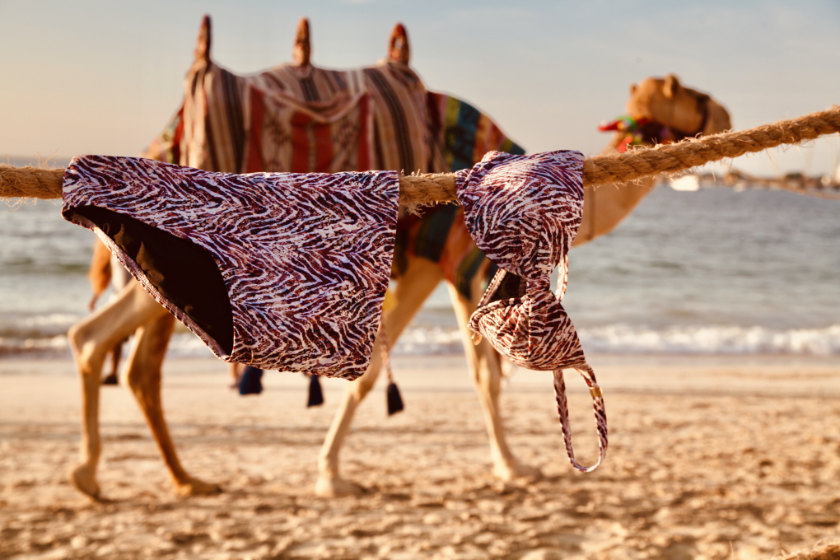 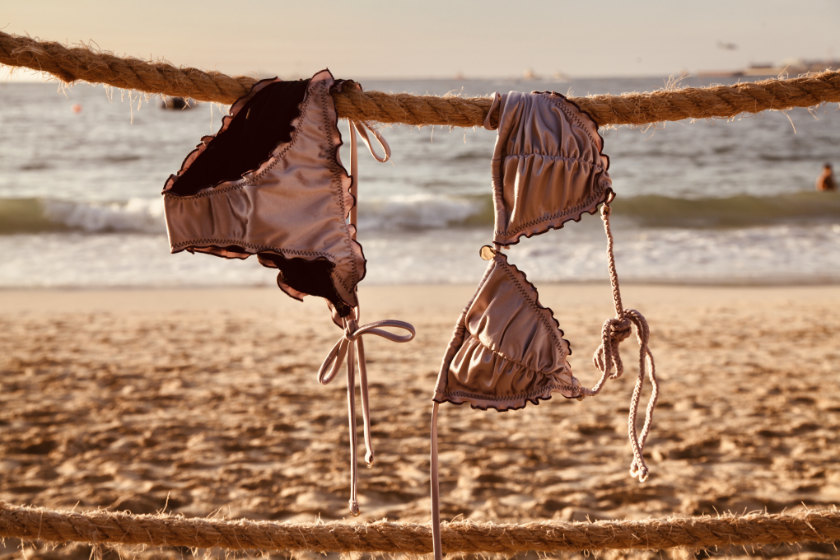 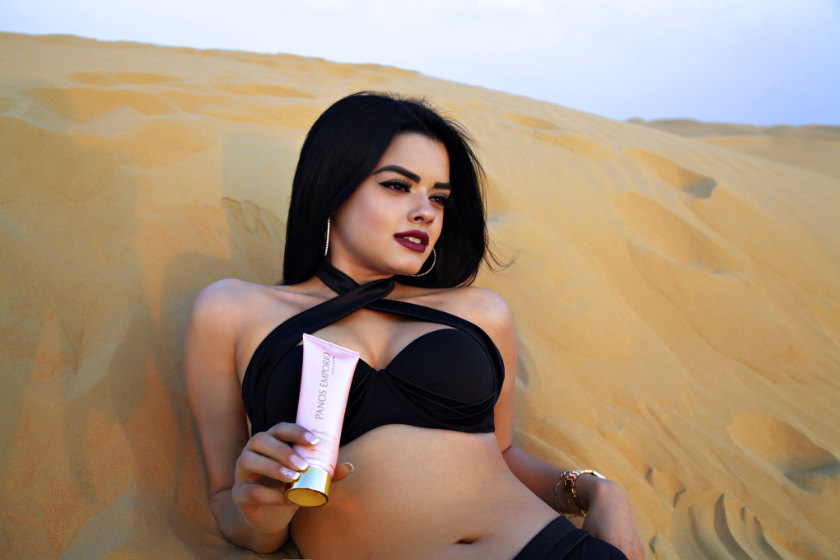