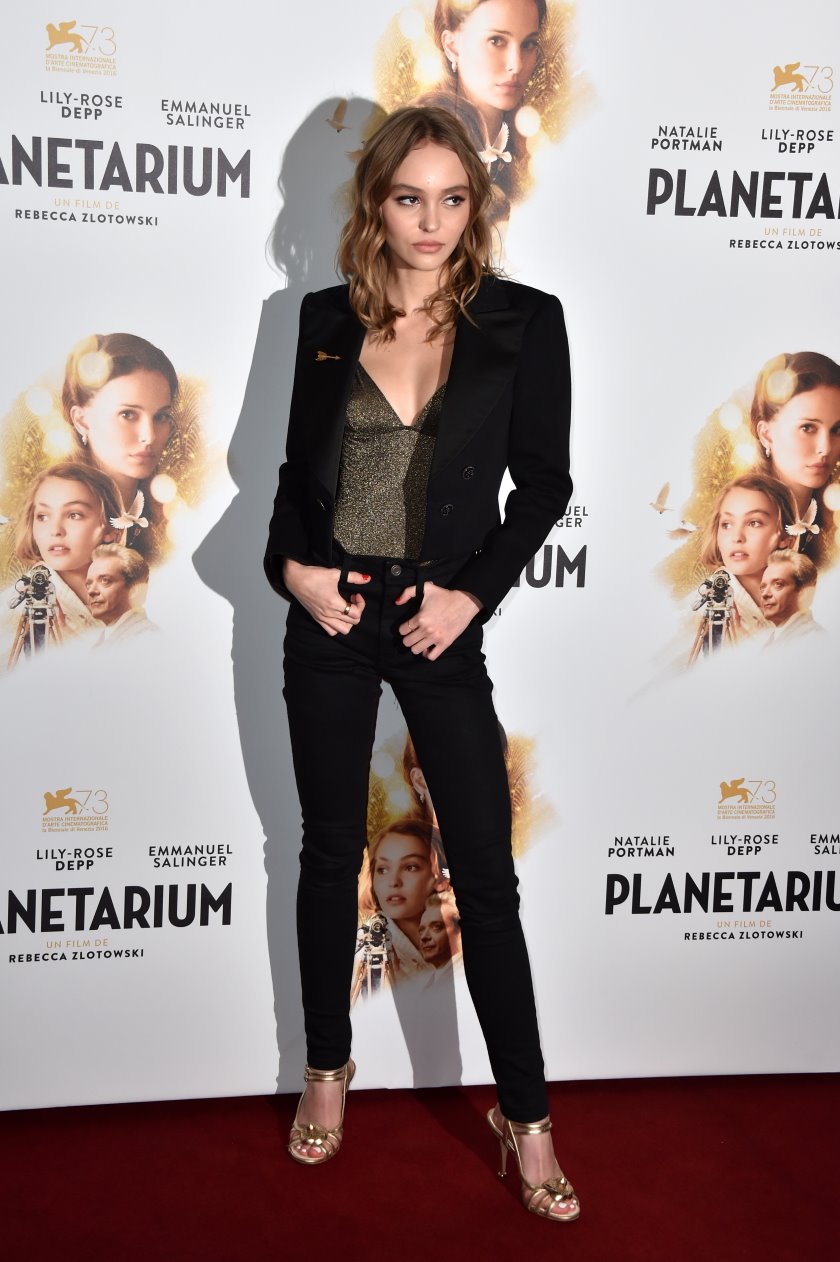 Chanel is heavily promoting its new No. 5 L’Eau spokeswoman, Lily-Rose Depp, decking her out fully in fashion, accessories and make-up from the brand. On Tuesday, she was at the screening of Planetarium in Paris, a film by Rebecca Zlotowski in which she co-stars as Natalie Portman’s younger sister. She wore a Chanel black cotton jacket from the cruise 2016–17 collection, and the Coco Crush ring in 18 ct yellow gold. As a rising star, and the daughter of two major celebrities, Depp is attracting plenty of attention as her own acting career takes off.
After opening in New Zealand, Hennes & Mauritz (H&M), the international fashion brand known for offering fashion and quality at the best price in a sustainable way, has signed for its first store openings in Vietnam during 2017. More information will follow, says the company. In 2017, H&M will also open in Colombia, Iceland, Kazakhstan and Georgia.
Finally, the British Fashion Council announced earlier this week that photographer Bruce Weber, famed for his black-and-white portraits will receive its Isabella Blow Award for Fashion Creator at the British Fashion Awards 2016. Weber will be honoured at this year’s ceremony at the Royal Albert Hall. Weber’s work has appeared in Vogue, Elle, Interview, Rolling Stone, Vanity Fair, and other publications, and rose to prominence with the 1982 Calvin Klein campaign featuring Tom Hintnaus in Greece.—Cecilia Xu, with Lucire staff 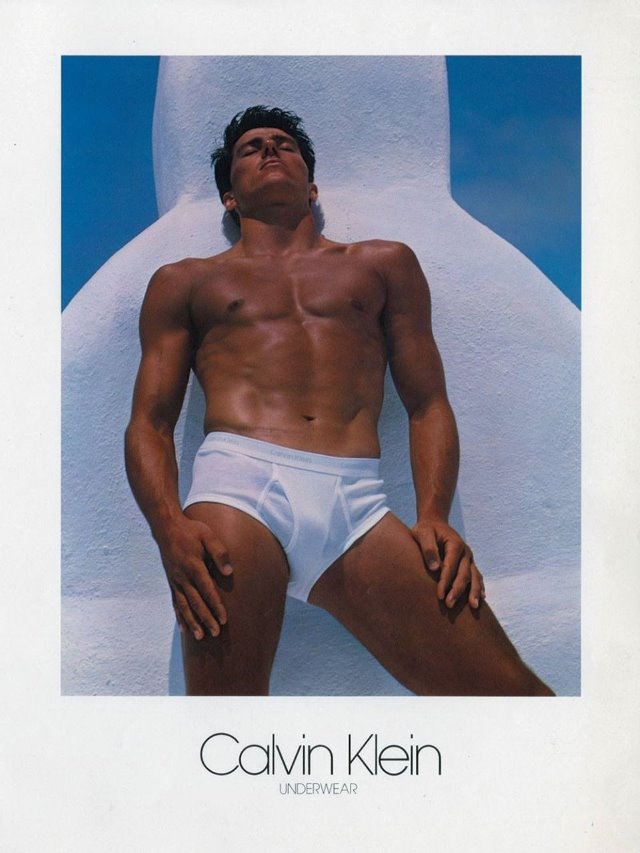 Above: Tom Hinthaus, photographed by Bruce Weber for Calvin Klein, 1982.