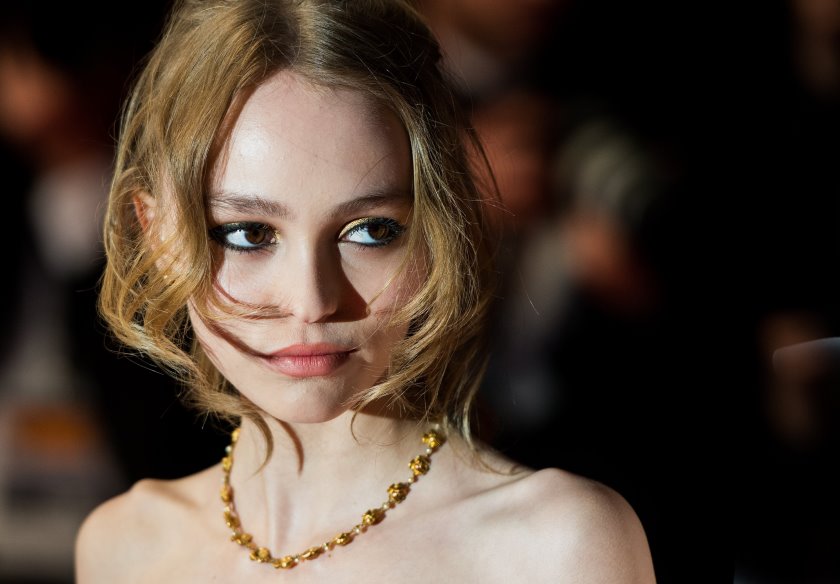 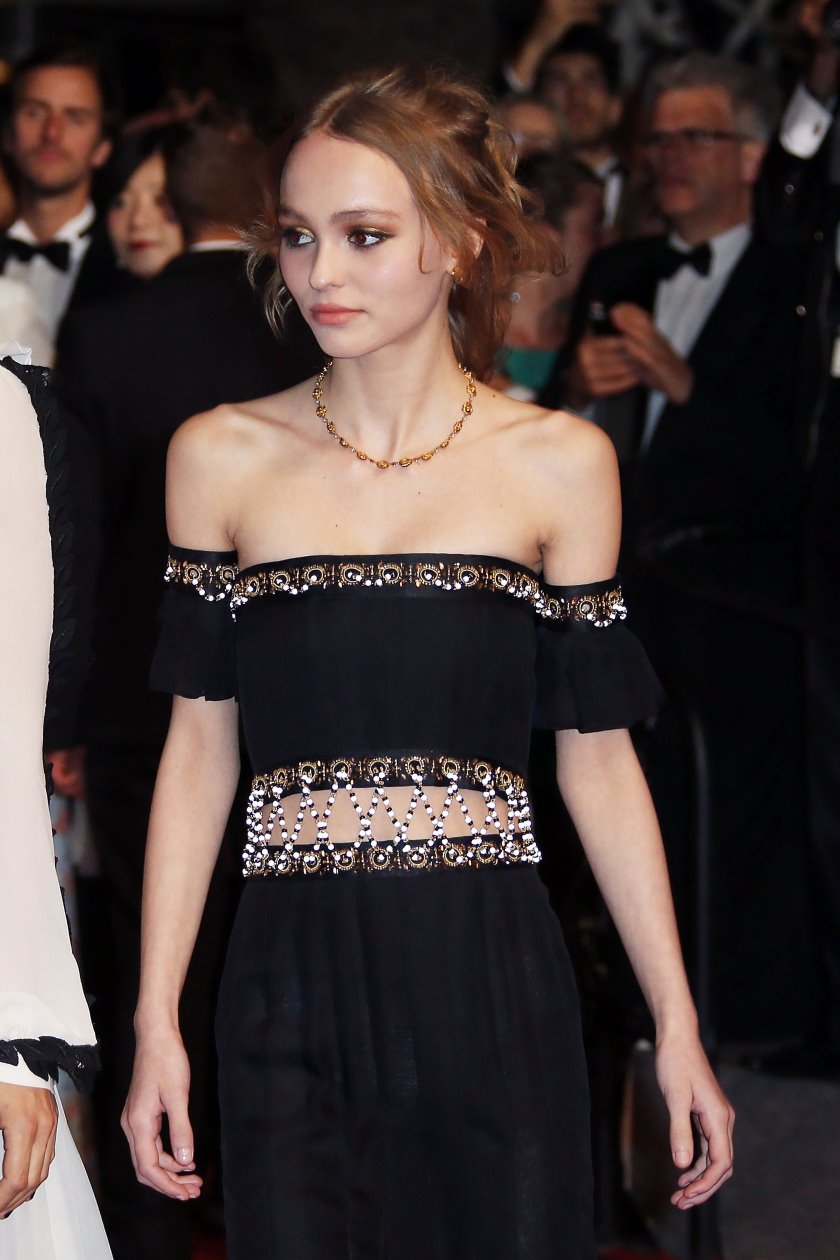 Of all the celebs that Chanel could have talked up during the Festival de Cannes, only two appeared on our radar: Gaspard Ulliel and Lily-Rose Depp. It wasn’t that big a surprise that the teenager has been announced as the new face of Chanel No. 5 l’Eau, a new fragrance created by Olivier Polge.
Depp, 16, is the daughter of Johnny Depp and Vanessa Paradis, and is already the face of the Chanel Pearl eyewear collection launched last September.
She had already been spotted at Cannes on the 13th for the release of La danseuse (The Dancer), in which she appears, kitted out in Chanel, wearing a black silk bustier dress from its autumn–winter 2016–17 prêt-à-porter collection and shoes from the brand; her make-up was exclusively Chanel as well.
The announcement from Chanel came at the same time Depp released it on her Instagram, telling the world, ‘I’m so excited to announce that I am the face of the new Chanel Number 5 L’EAU!’
The new campaign will break in the autumn and will be directed by Johan Renck.
Other than La danseuse, directed by Stéphanie Di Giusto, Depp will star in two other films: Yoga Hosers, directed by Kevin Smith; and Planetarium directed by Rebecca Zlotowski.
Paradis has helmed her share of advertising campaigns, including for H&M’s Conscious Collection, and Chanel itself.