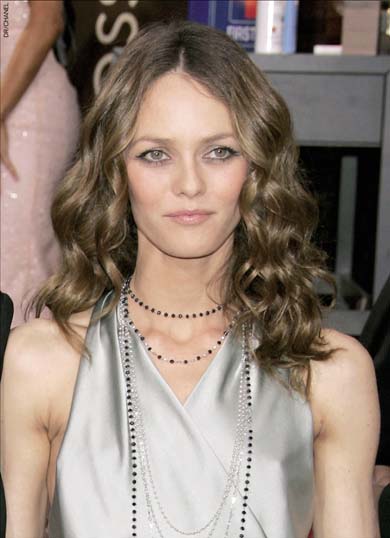 Chanel has announced that it will begin a collaboration with singer–actress Vanessa Paradis, as the face of Rouge Coco, a new range of lipsticks from the French ﬁrm.
Paradis had already represented the Chanel Coco fragrance in 1992 (in a memorable commercial directed by Jean-Paul Goude) and was the muse for Karl Lagerfeld for the Chanel Cambon handbags in 2003.
The campaign breaks internationally in 2010.

7 thoughts on “Vanessa Paradis is new face of Chanel lipstick”