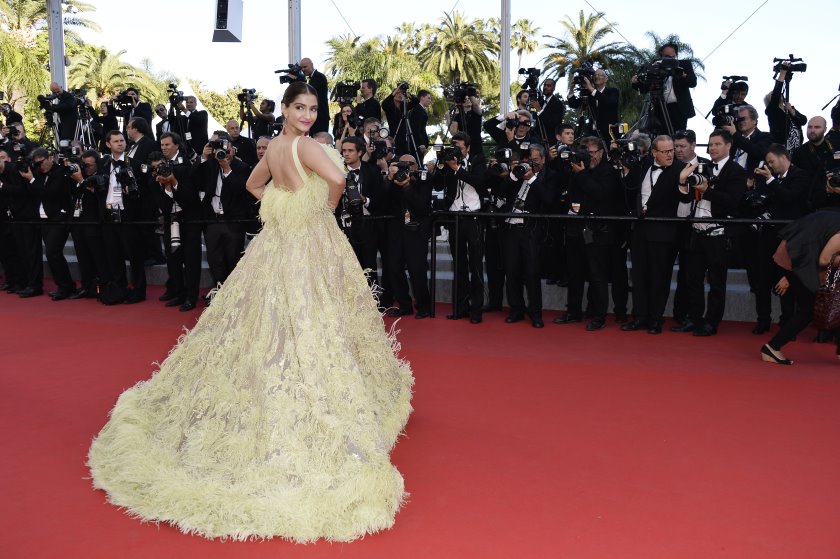 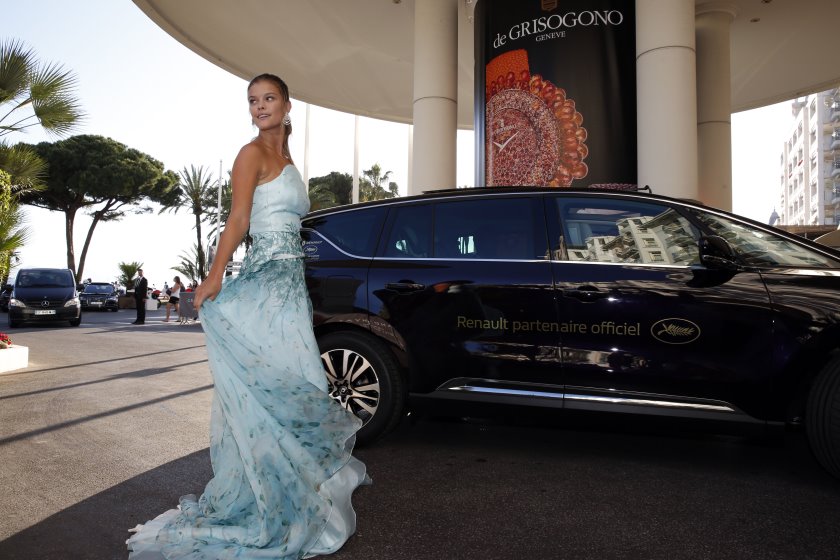 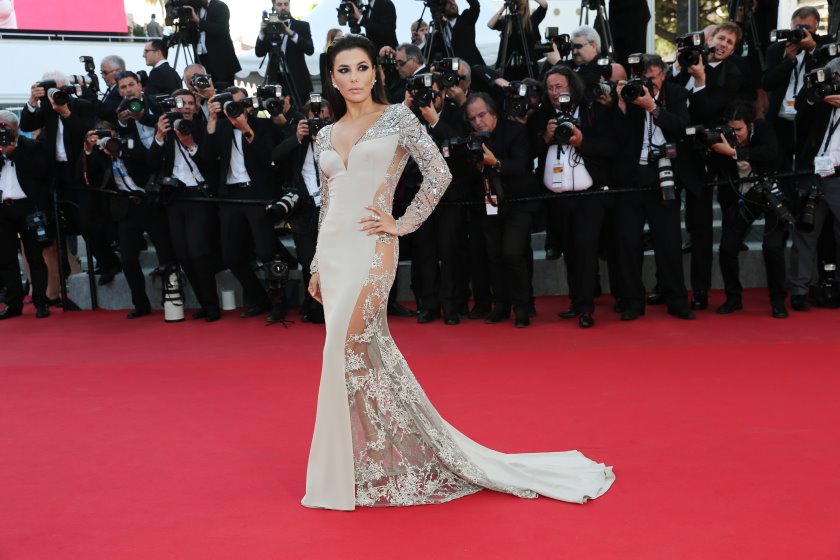 Sonam Kapoor was arguably the highest-profile actress (when you factor in our audience numbers) walking the red carpet at the première of Inside Out on Monday, wearing a sorbet-coloured haute couture feathered gown from Elie Saab. At the weekend, the actress had unveiled Michelin star chef Vikas Khanna’s book, Utsav: a Culinary Epic of Indian Festivals, providing the book with added international exposure.
Eva Longoria, meanwhile, took to the Inside Out red carpet with a silver Gabriela Cadena dress with sheer side panels and a train, earning plenty of coverage as she attended on behalf of L’Oréal Paris (which announced that her look did, once again, feature the Superstar Mascara—ideal for Cannes—and the Infaillible 24h Matte foundation in Sand, the Super Liner Smokissime, and, for the lips, the Infaillible Mega Gloss in 502, Hold Me Close).
Fellow L’Oréal signature face Andie MacDowell, wore a coral Elie Saab gown with plunging neckline, commemorating 30 years of working with the French cosmetics’ giant.
It’s a hard act to follow for many in MacDowell’s footsteps who also appeared on day six. Weronica Zalazinska, who proves that you can blog and get L’Oréal to notice you at age 19, was only fitted for her gown in Warszawa on Friday, but made her Cannes red-carpet début on Monday. Turkish actresses Cansu Dere (in a fitted white suit and matching cape) and Fahriye Evcen (also in white, but a column dress) also appeared for the beauty brand, for their own markets.
Spanish model Eugenia Silva chose a black Dior gown, having de Grisogono’s Boule earrings, bracelet and ring set off against her dress, Sara Sampaio wore Vionnet spring–summer 2014 with Avakian Diamond Links bracelet and Diamond Riviera earrings, while Nina Agdal went for an aquatic theme with her light aqua Gyunel dress with gauze train, complemented by de Grisogono Gypsy earrings. 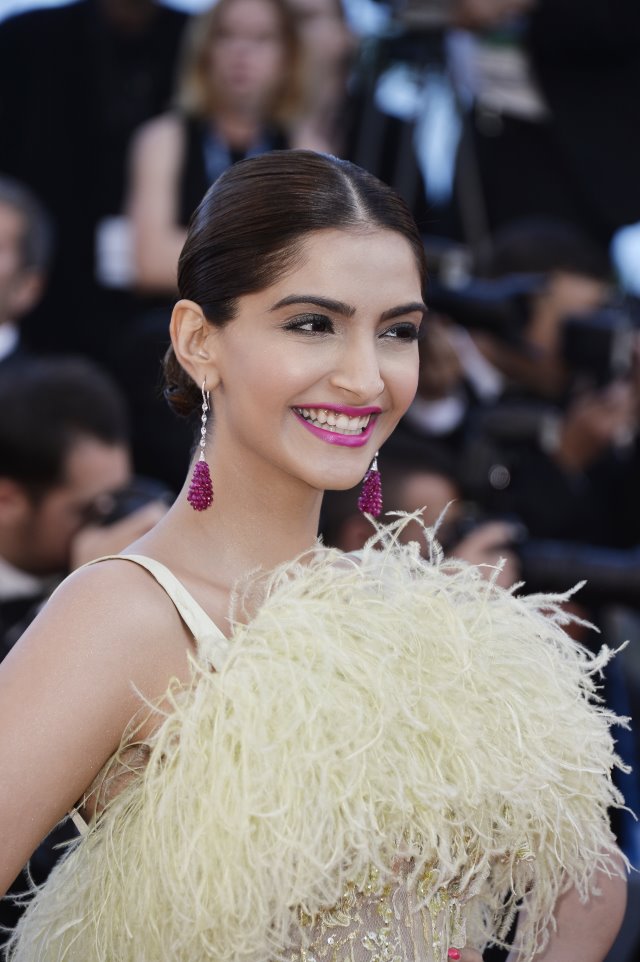 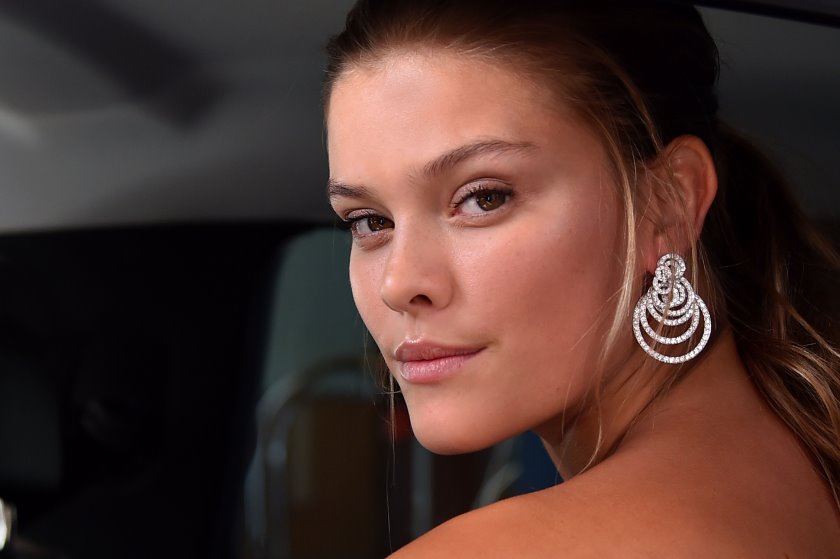 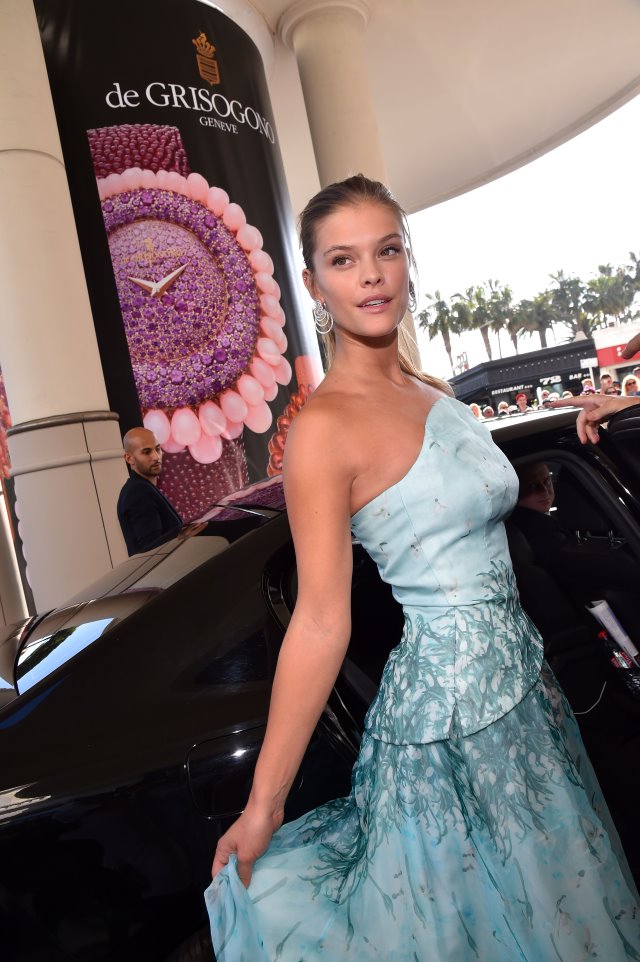 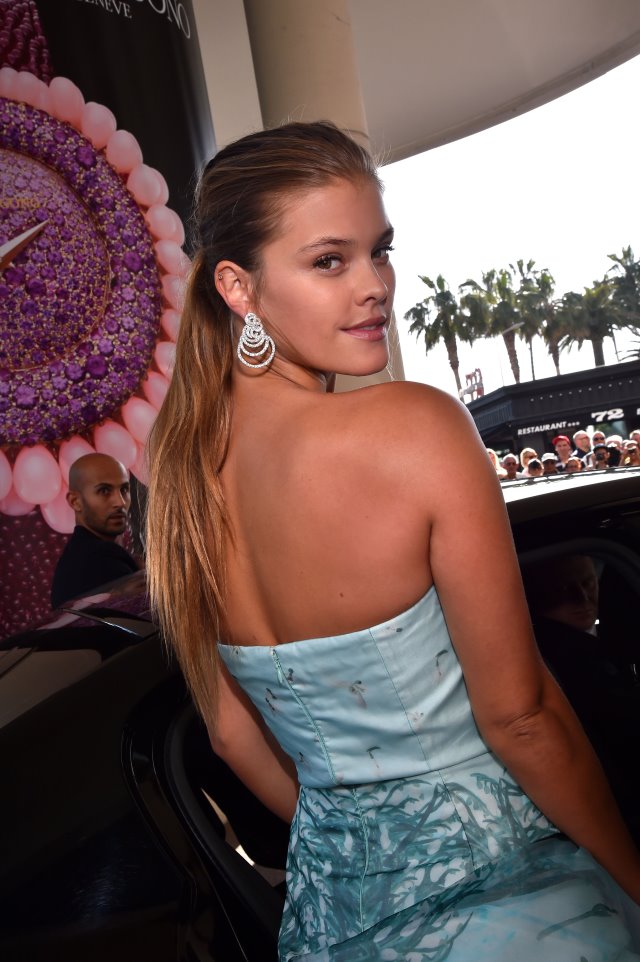 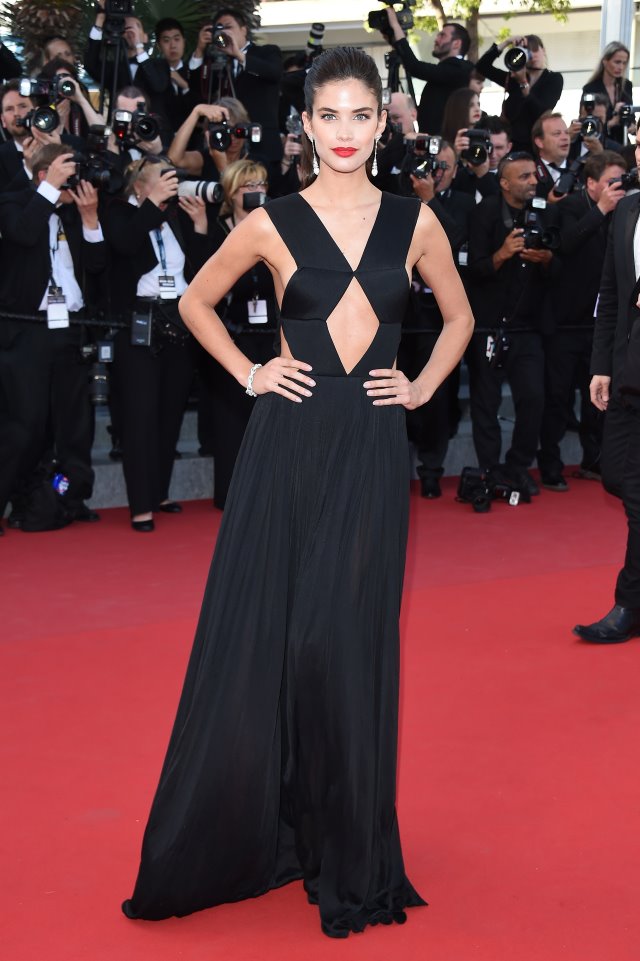 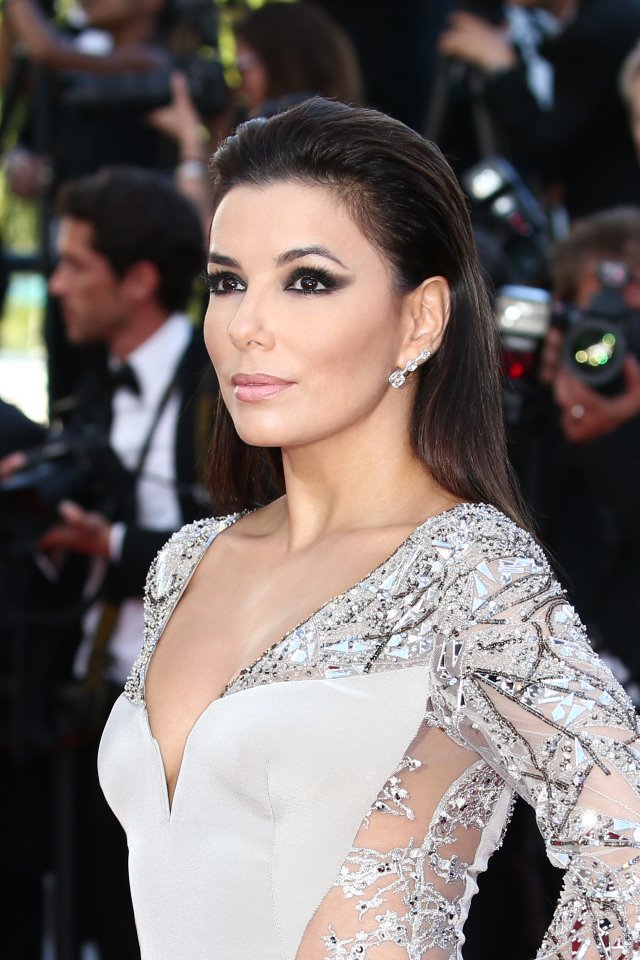 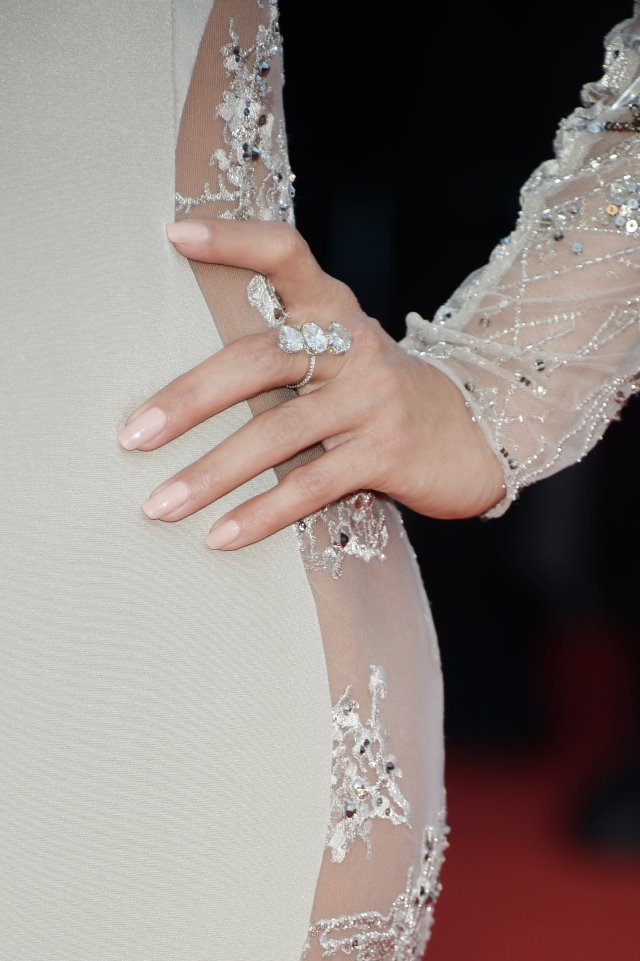 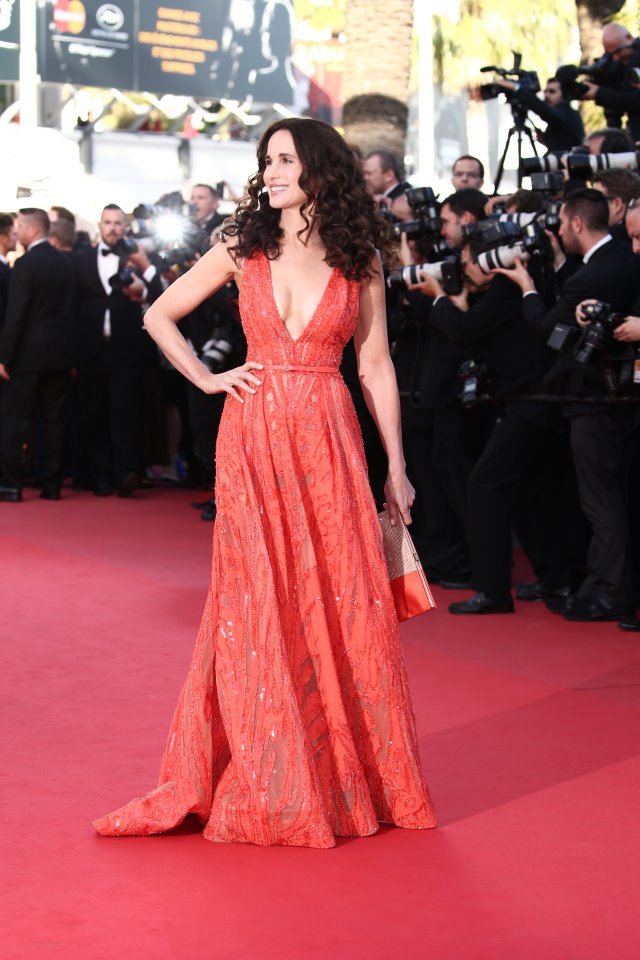 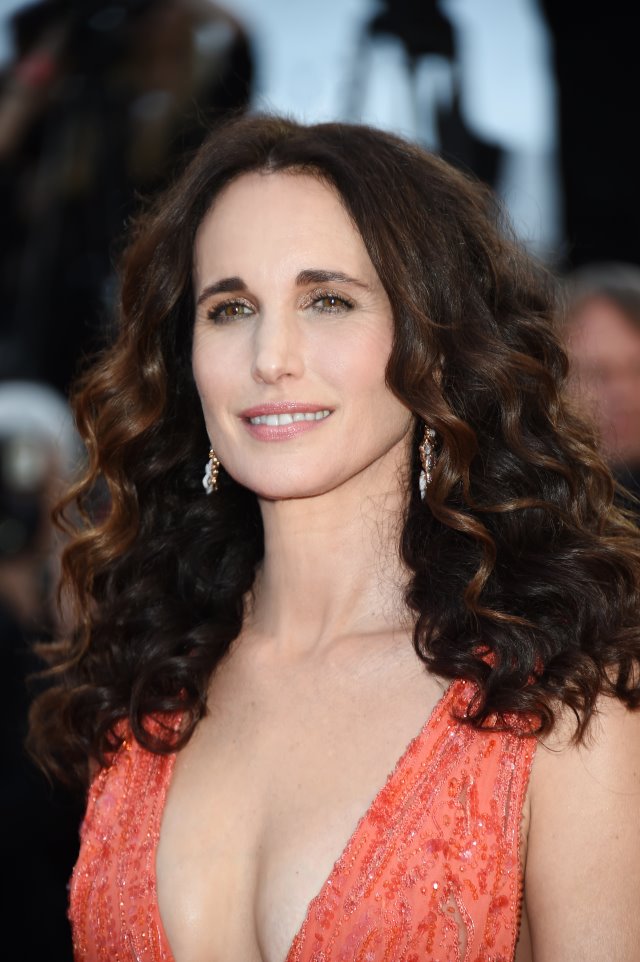 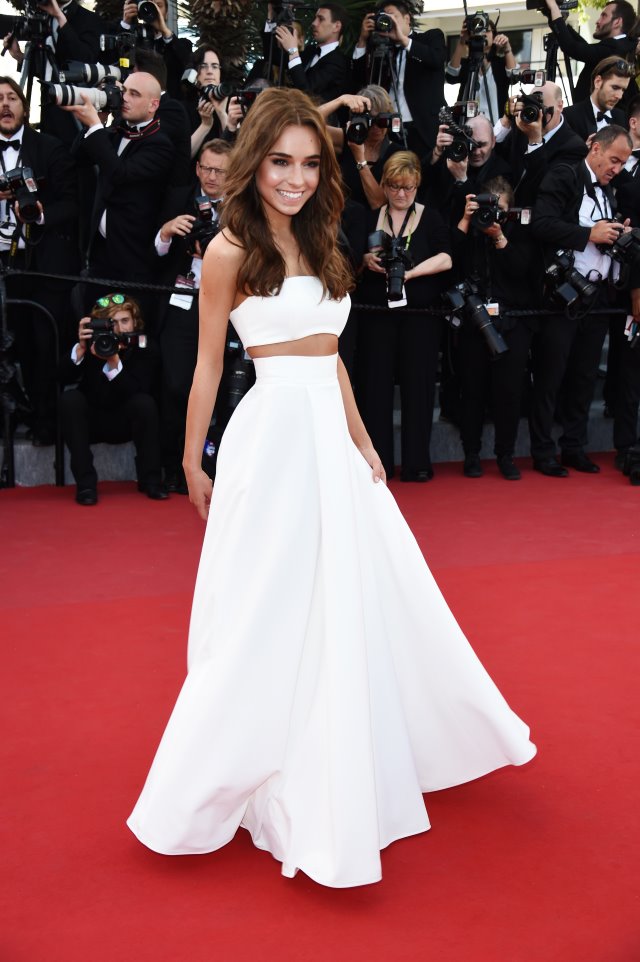 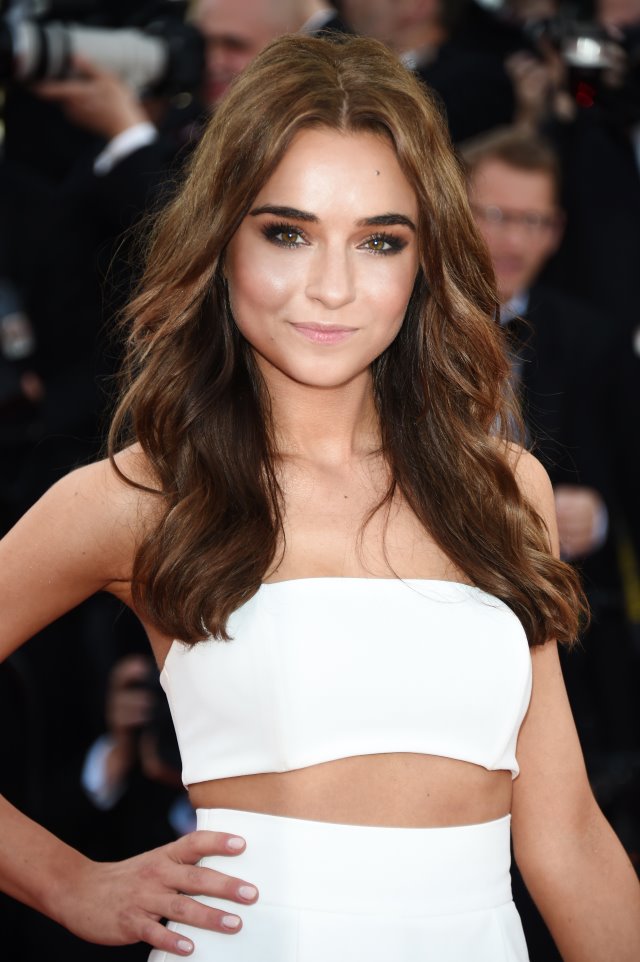 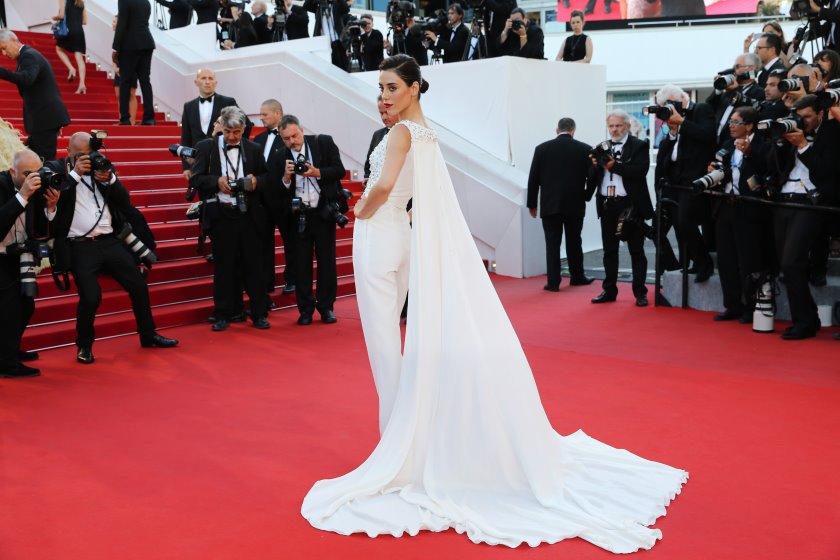 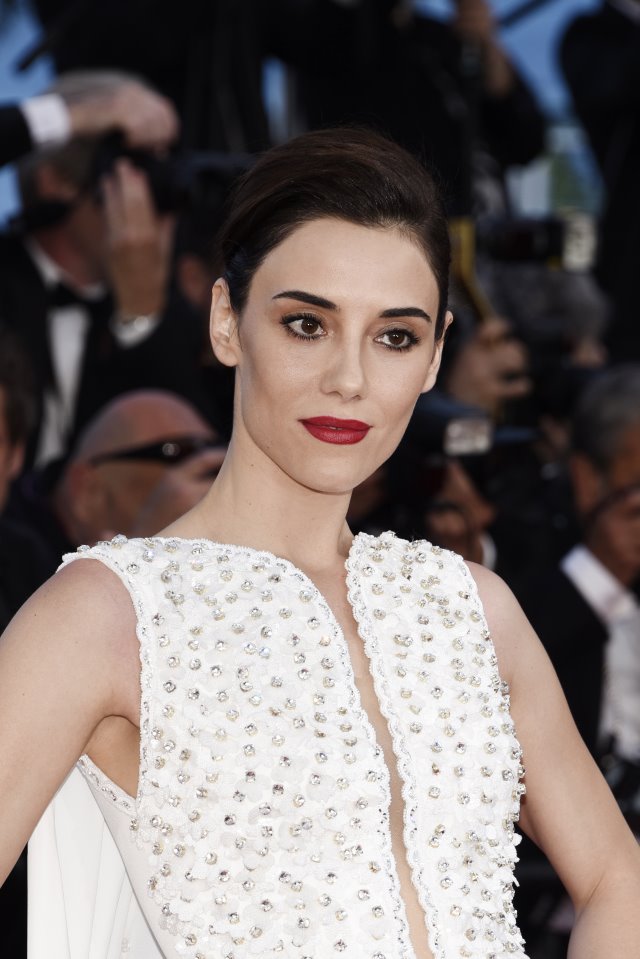 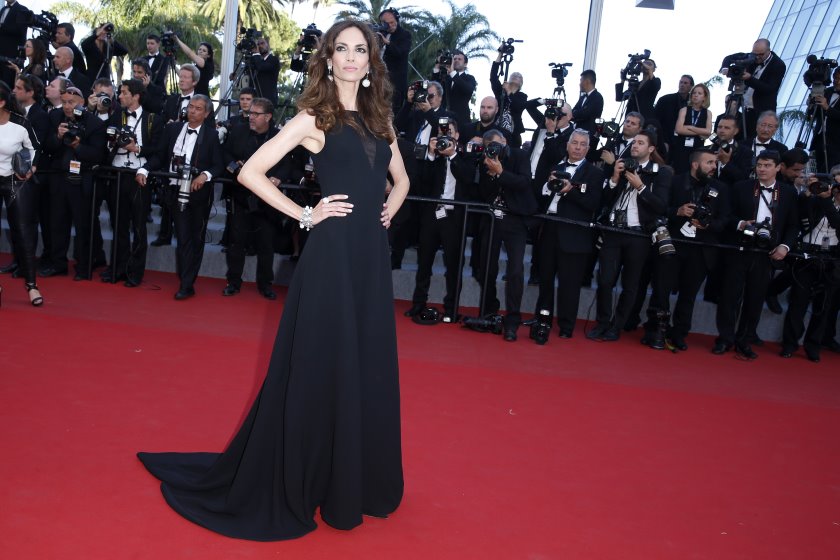 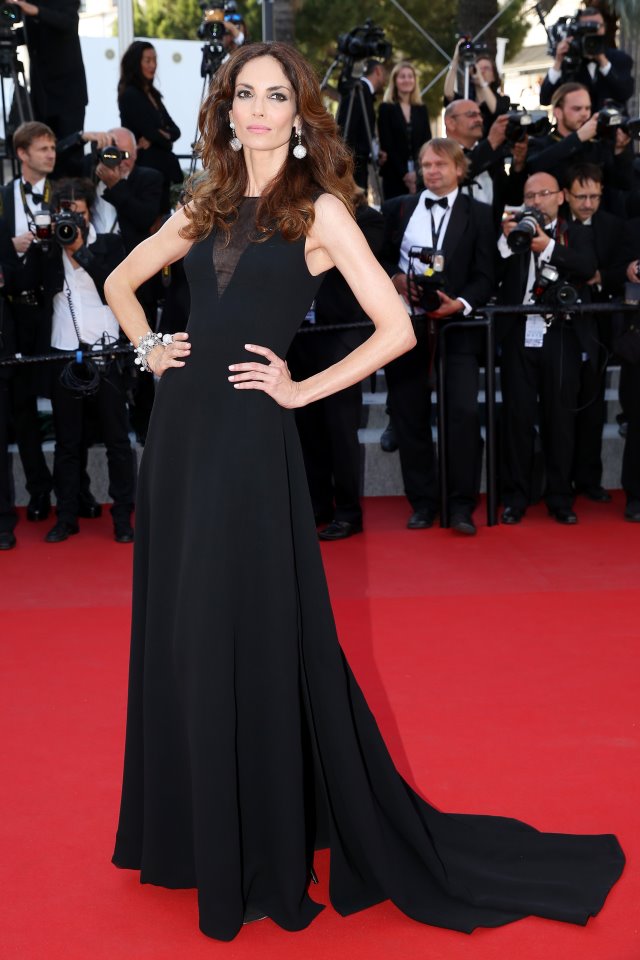 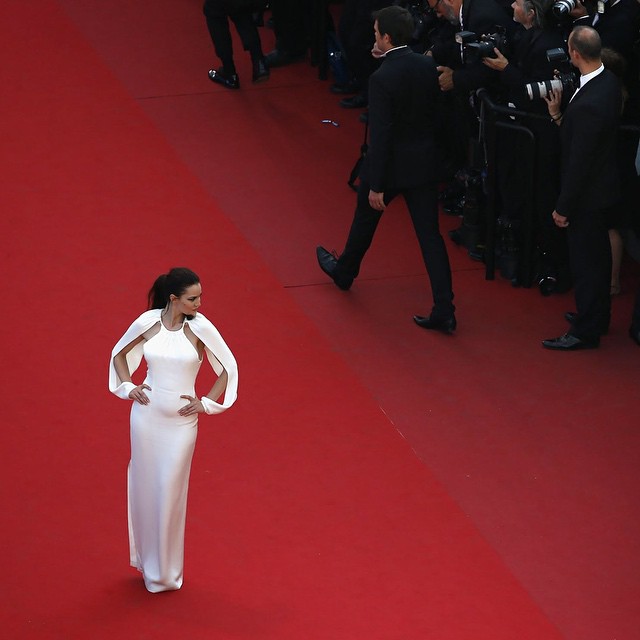