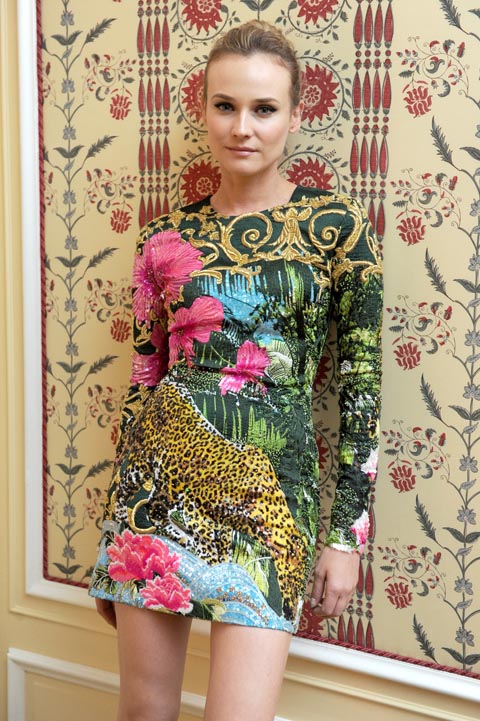 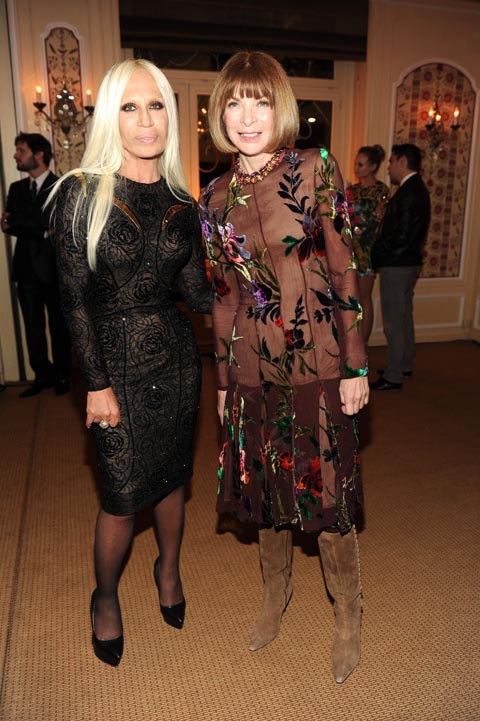 Top Diane Krüger is one of the VIPs at the Versace Étoile de la Mer eyewear launch. Above Donatella Versace and Anna Wintour.

The capsule collection features two sunglasses and one optical model, each in various pastel colours. Eagle-eyed readers will spot the signature frameless pilot-shaped model at the spring–summer 2012 women’s fashion show in Milano.

Donatella Versace says of the campaign in a release: ‘Gisèle was the perfect choice for this campaign. Her beauty is so bold in these images and she radiates true strength and sensuality. As an iconic beauty, she is also the perfect ﬁt for the Étoile de la Mer eyewear collection. The images of her in the collection are stunning and powerful. This is exactly the vision I had when I started the design process.’

The Versace Étoile de la Mer optical style will be available at OPSM in New Zealand from February, with the sunglasses following at Sunglass Hut in April. 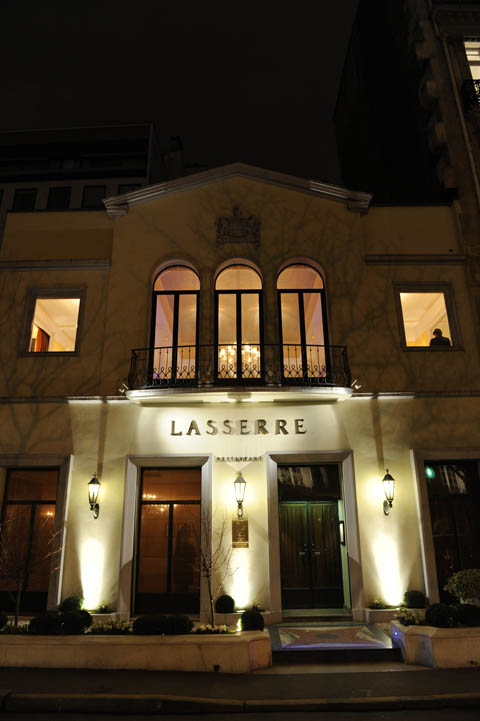 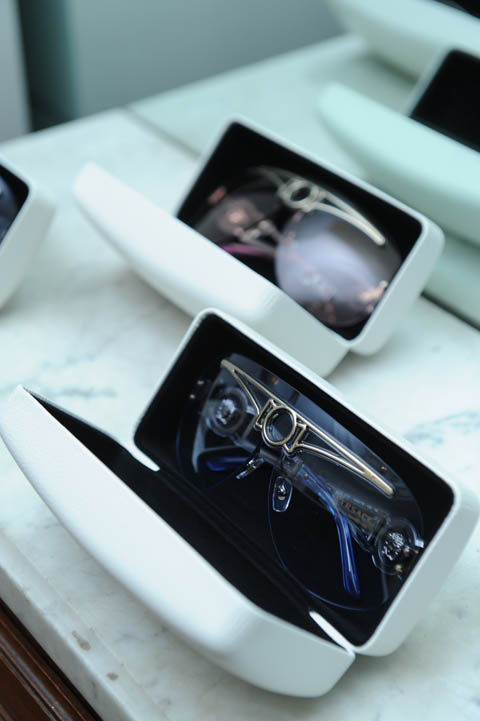 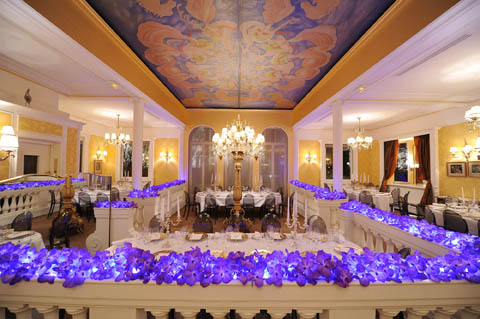 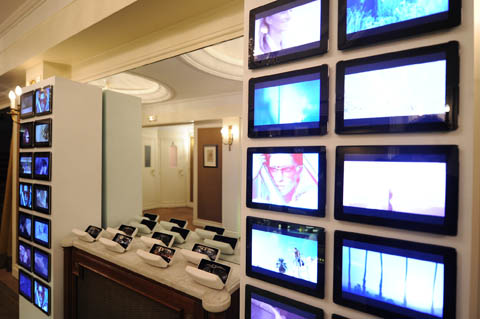 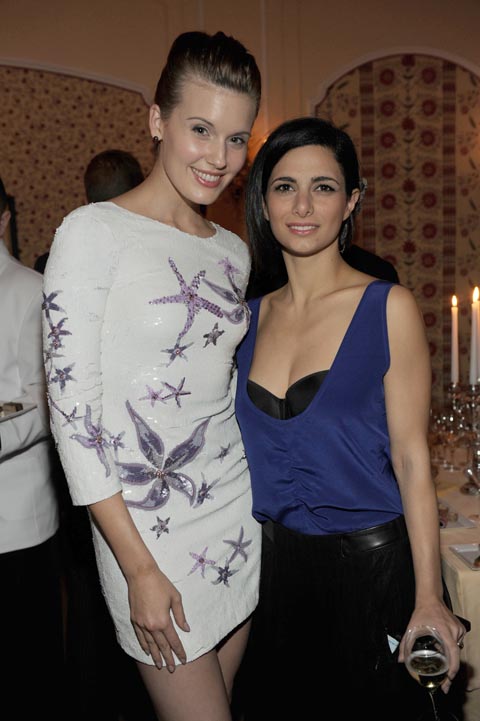 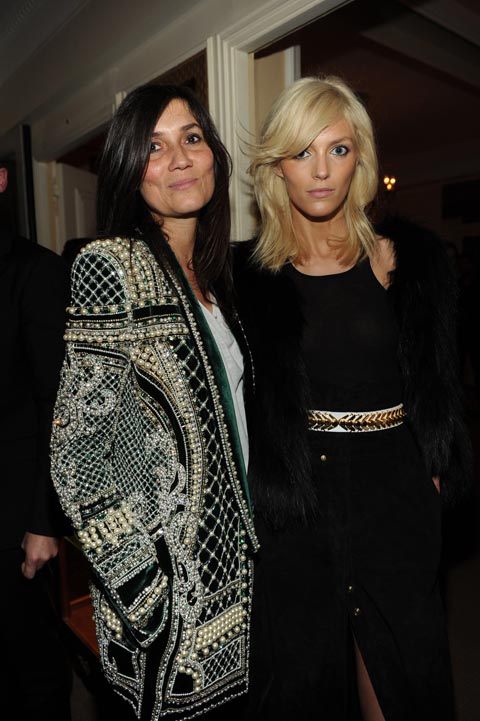 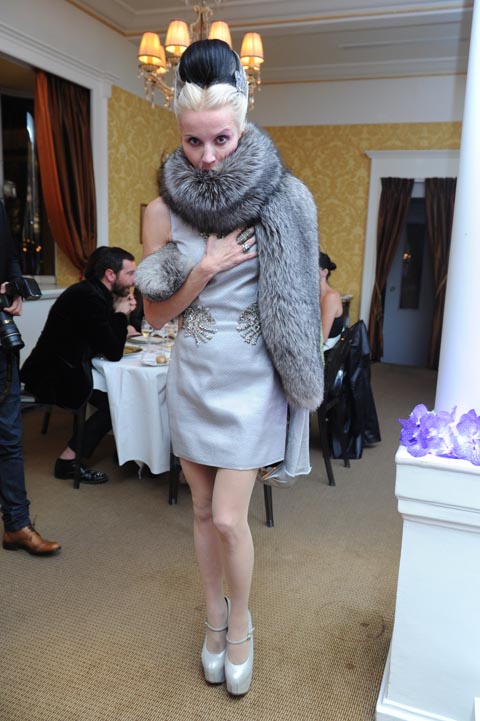 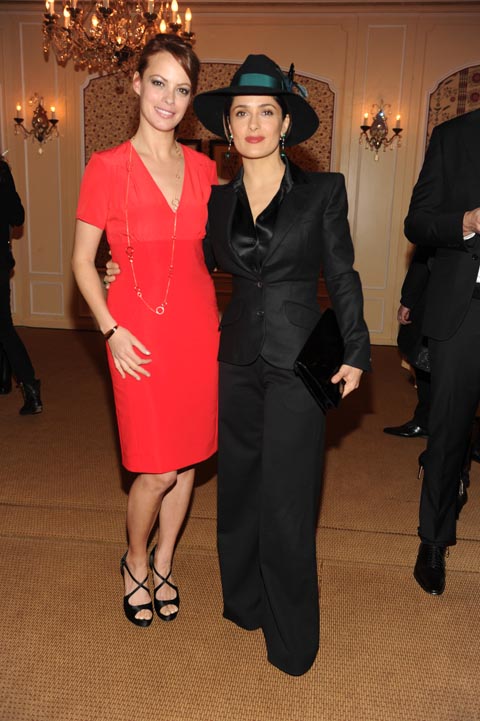 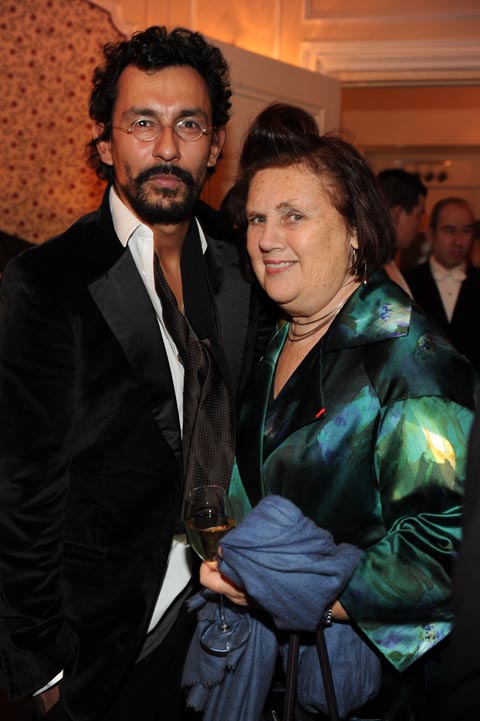 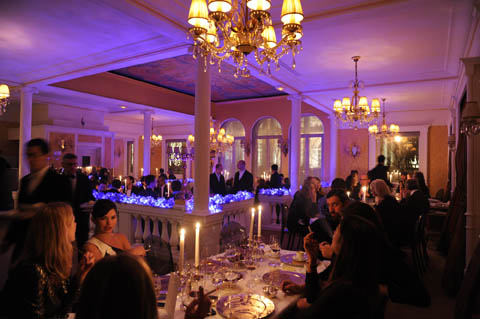 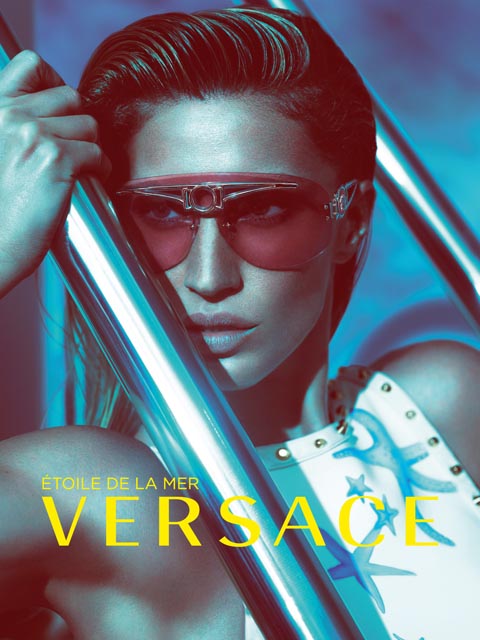 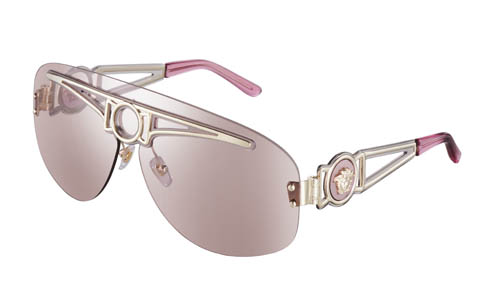 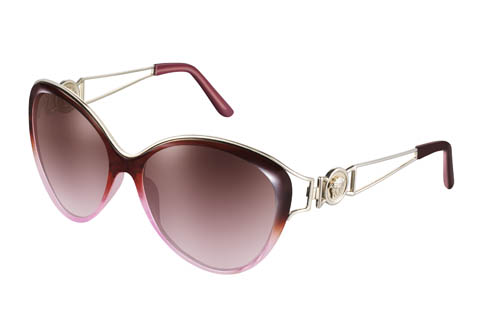 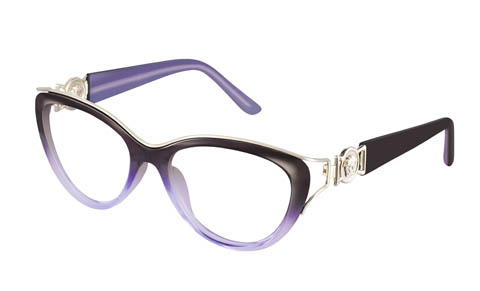